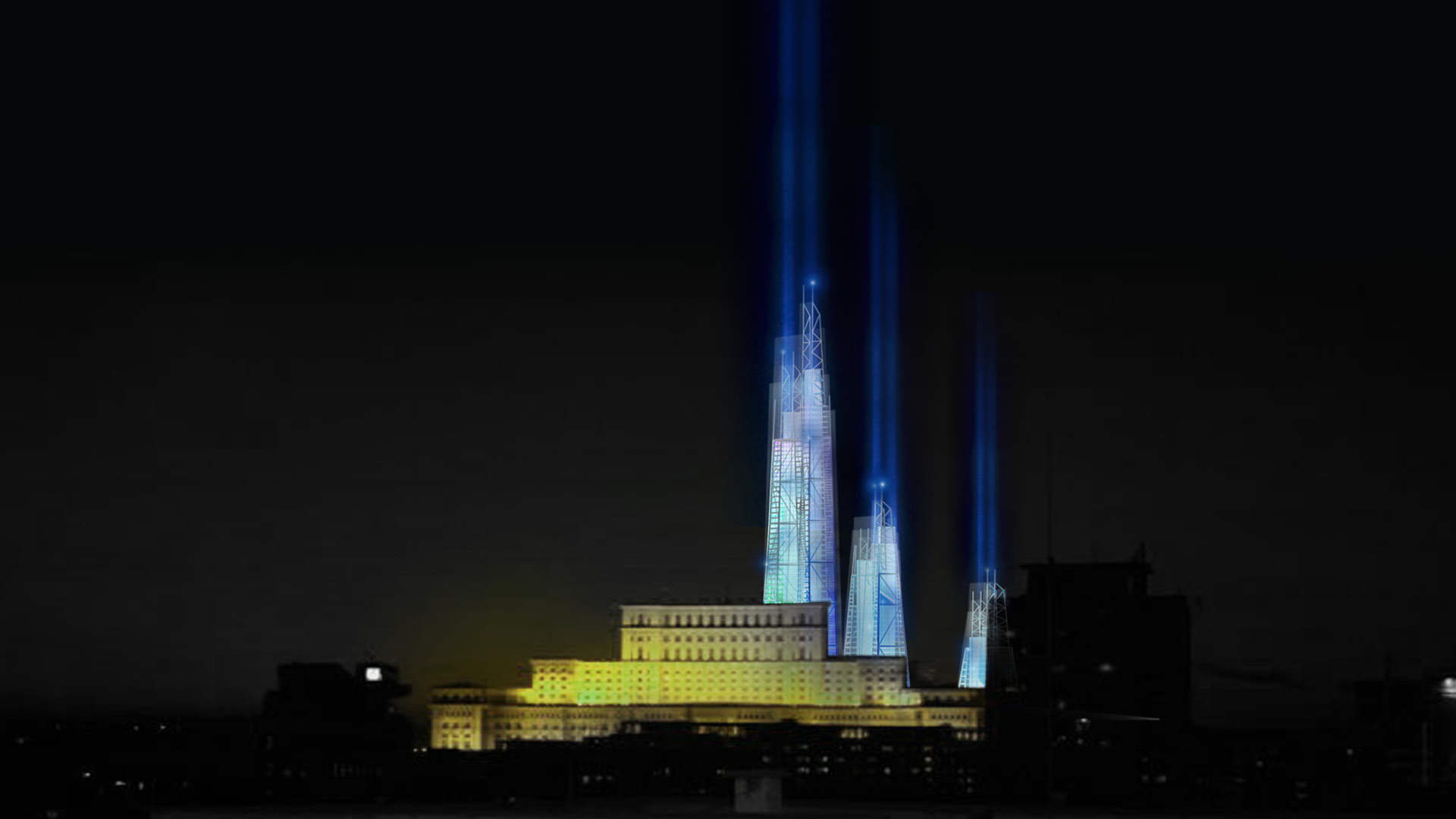 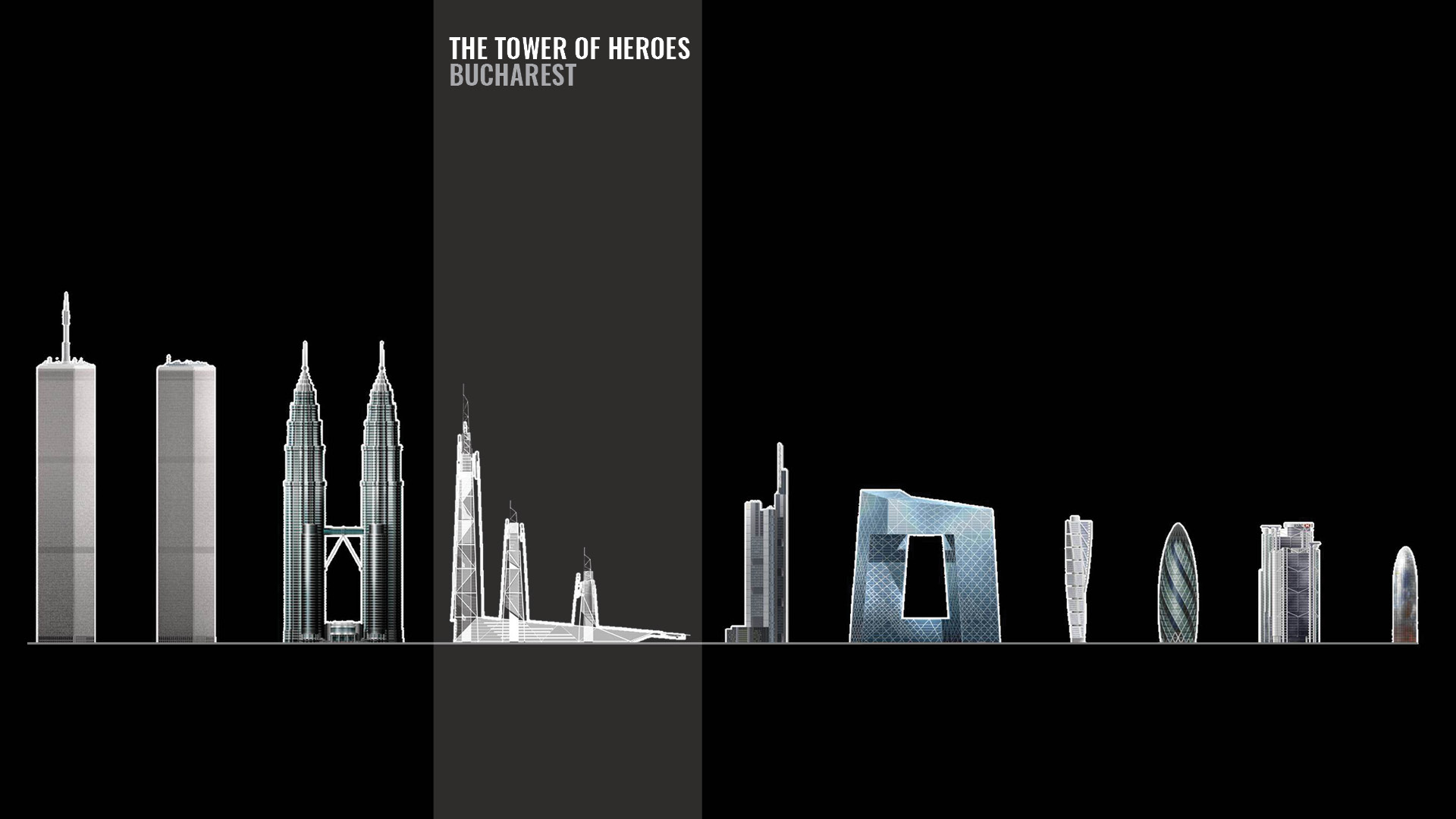 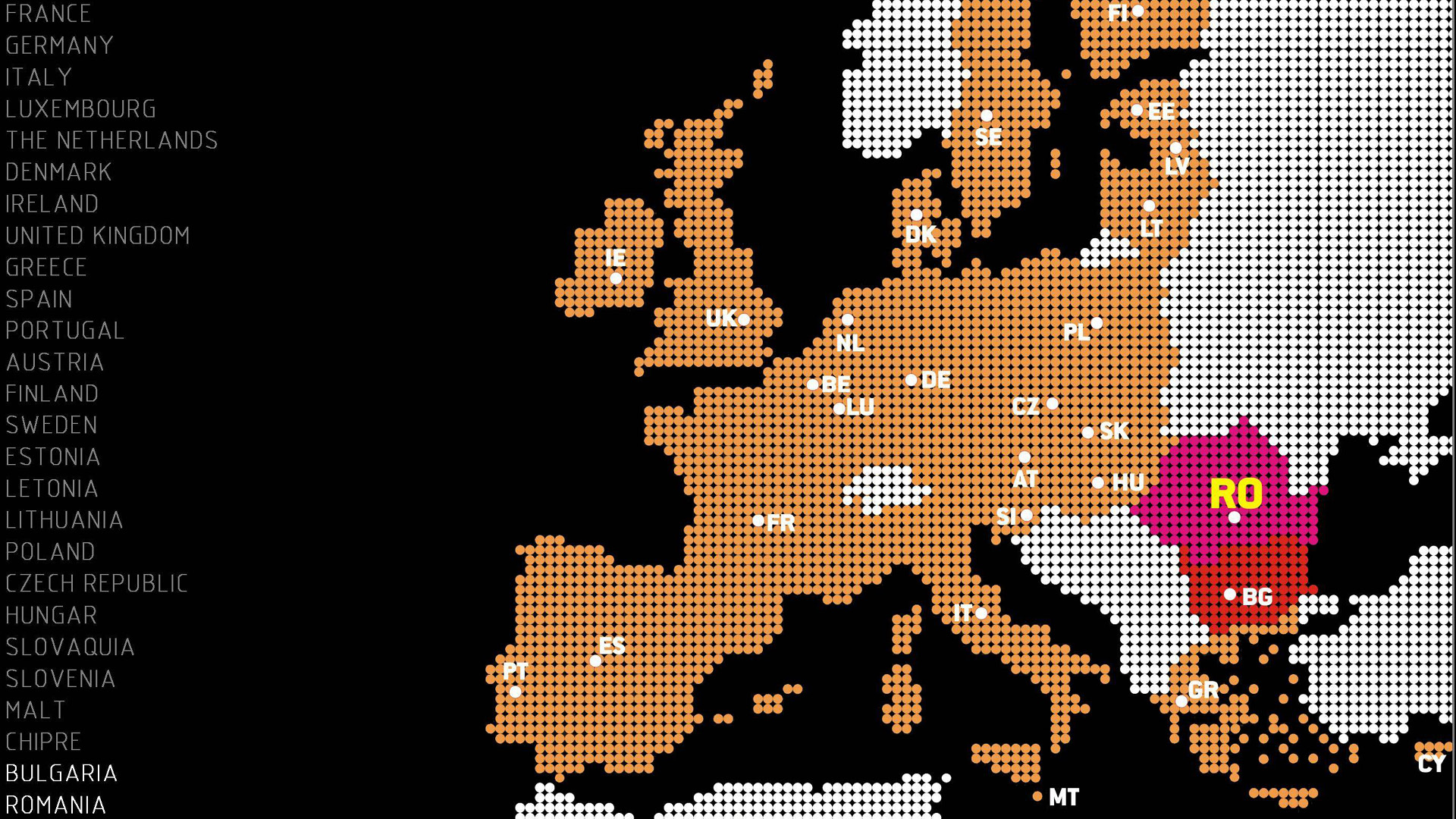 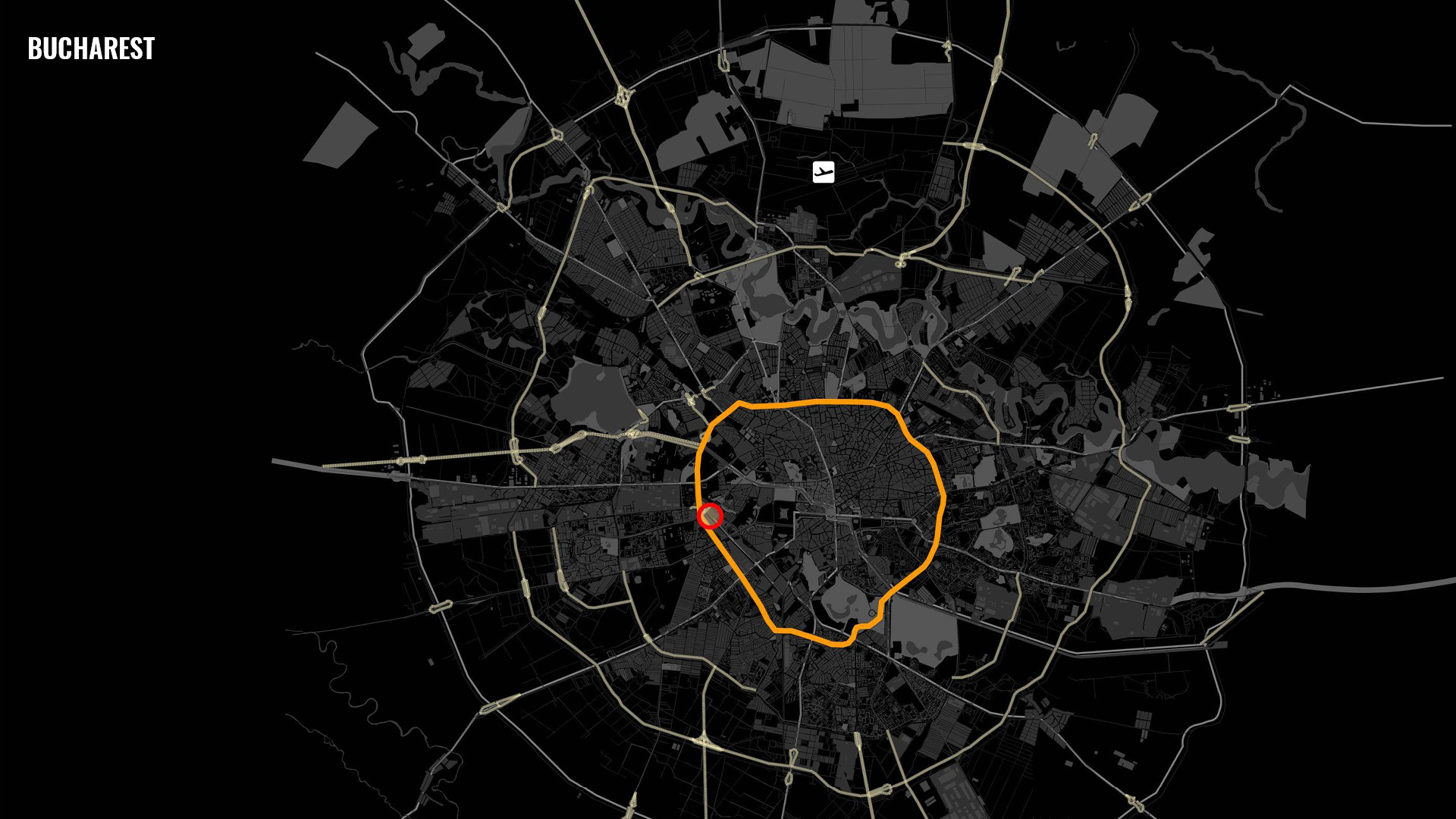 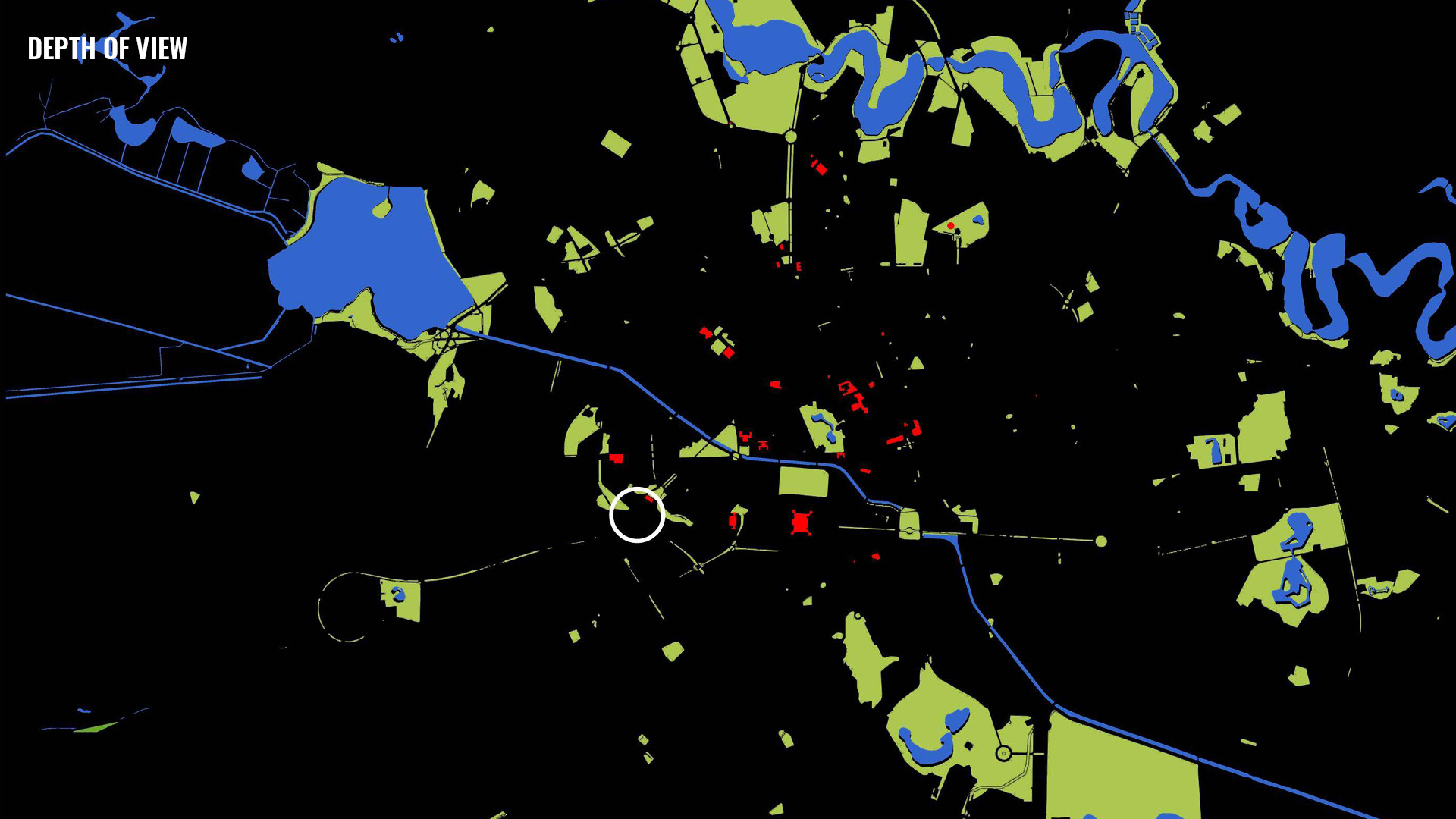 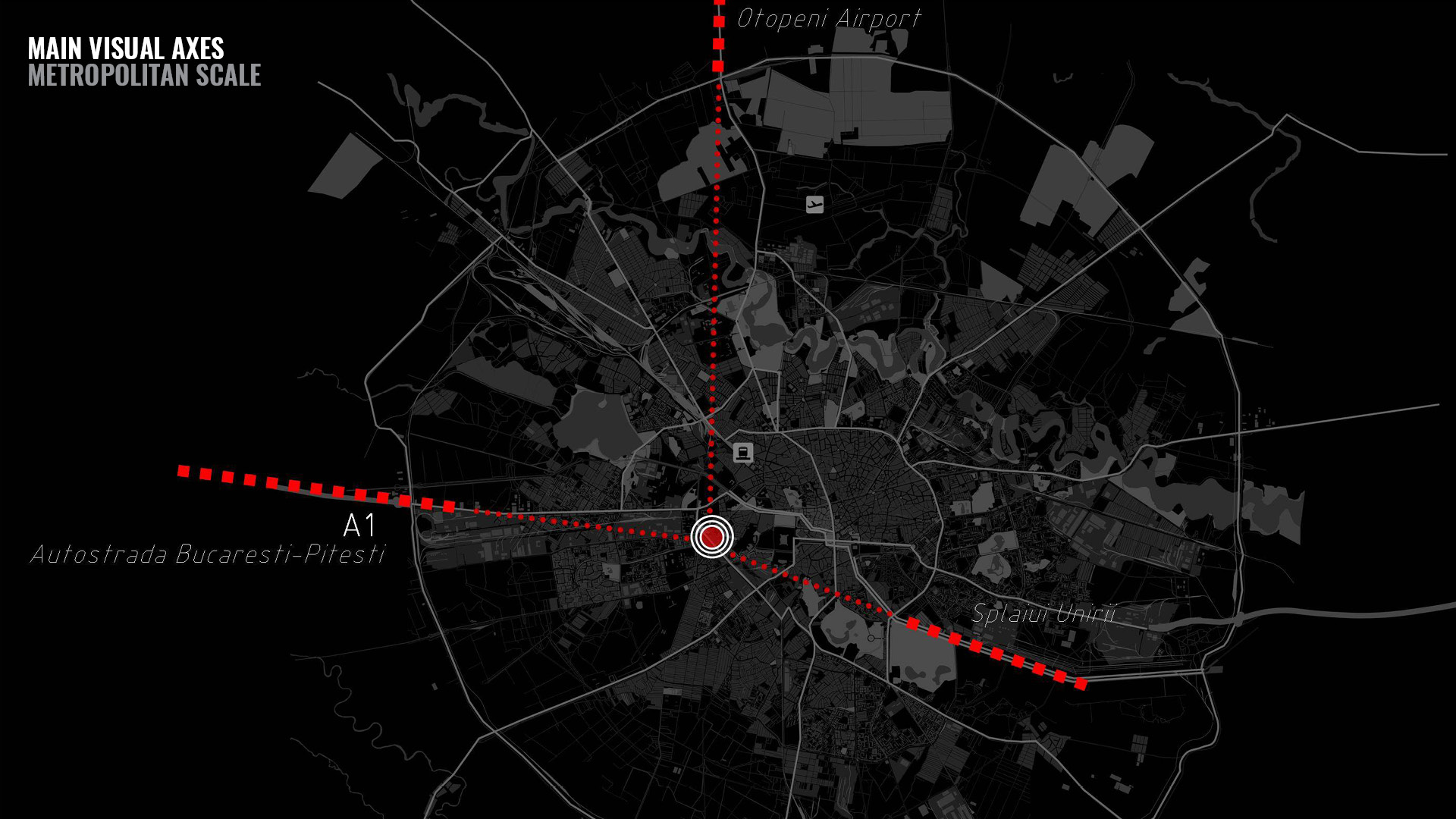 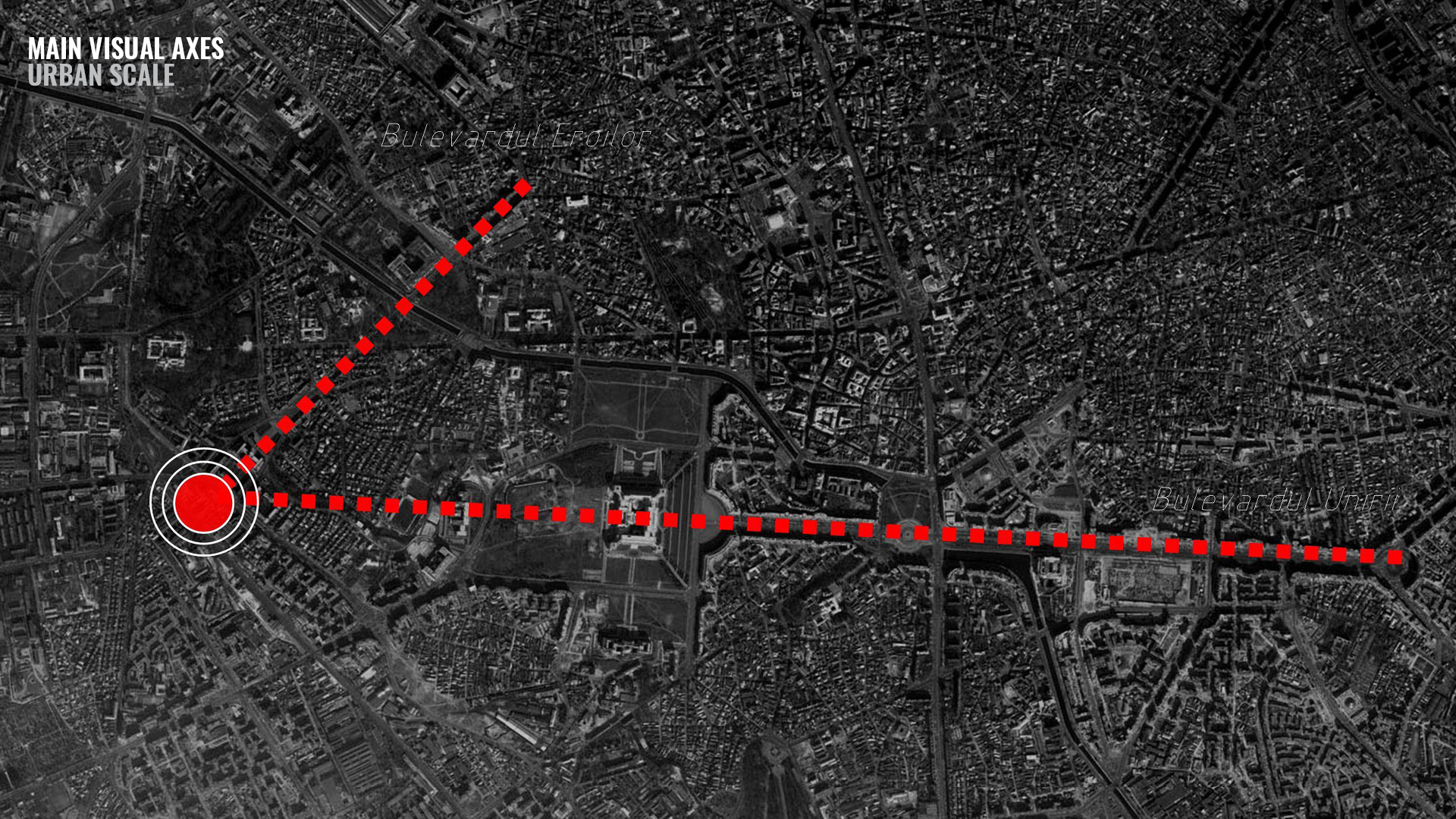 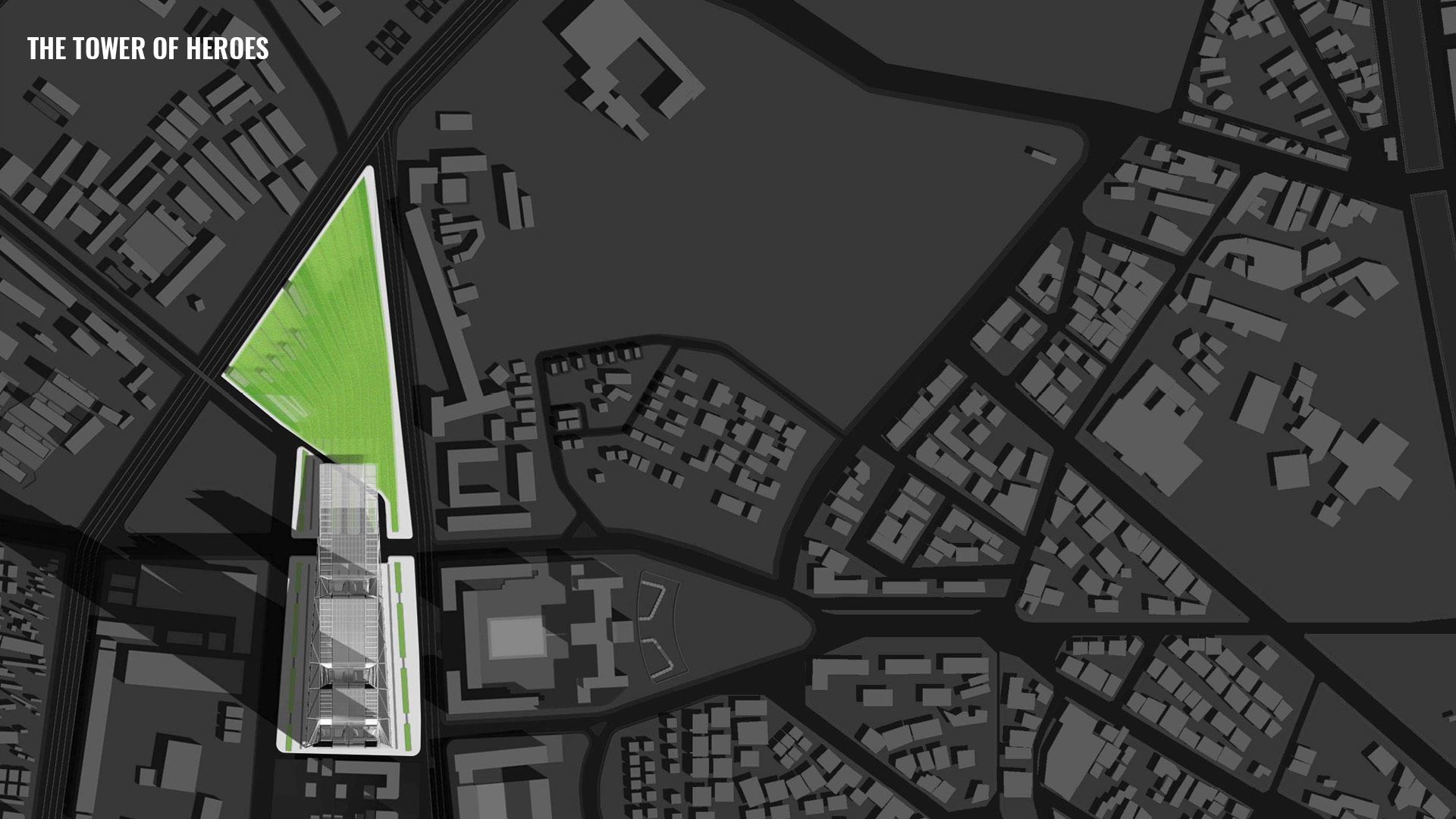 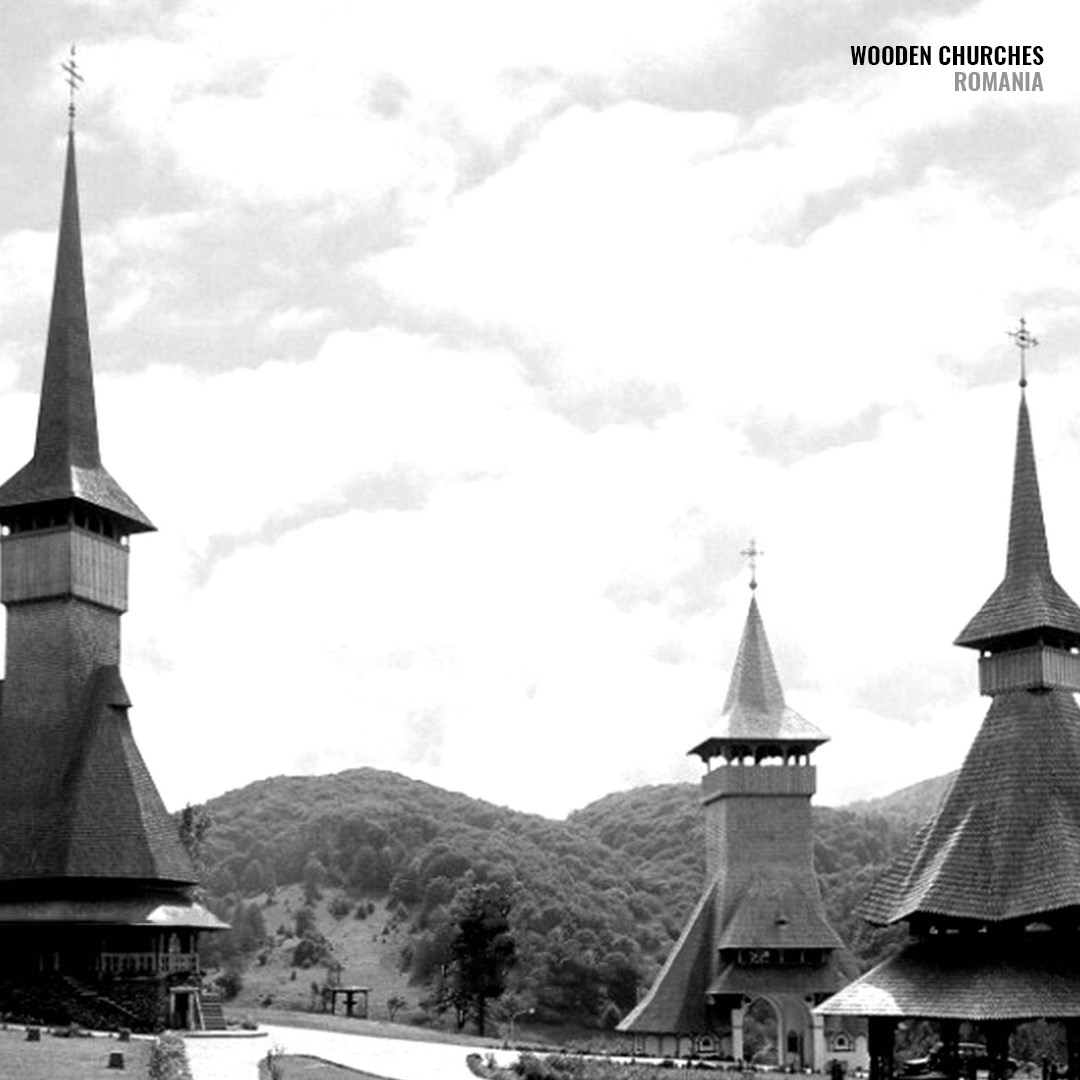 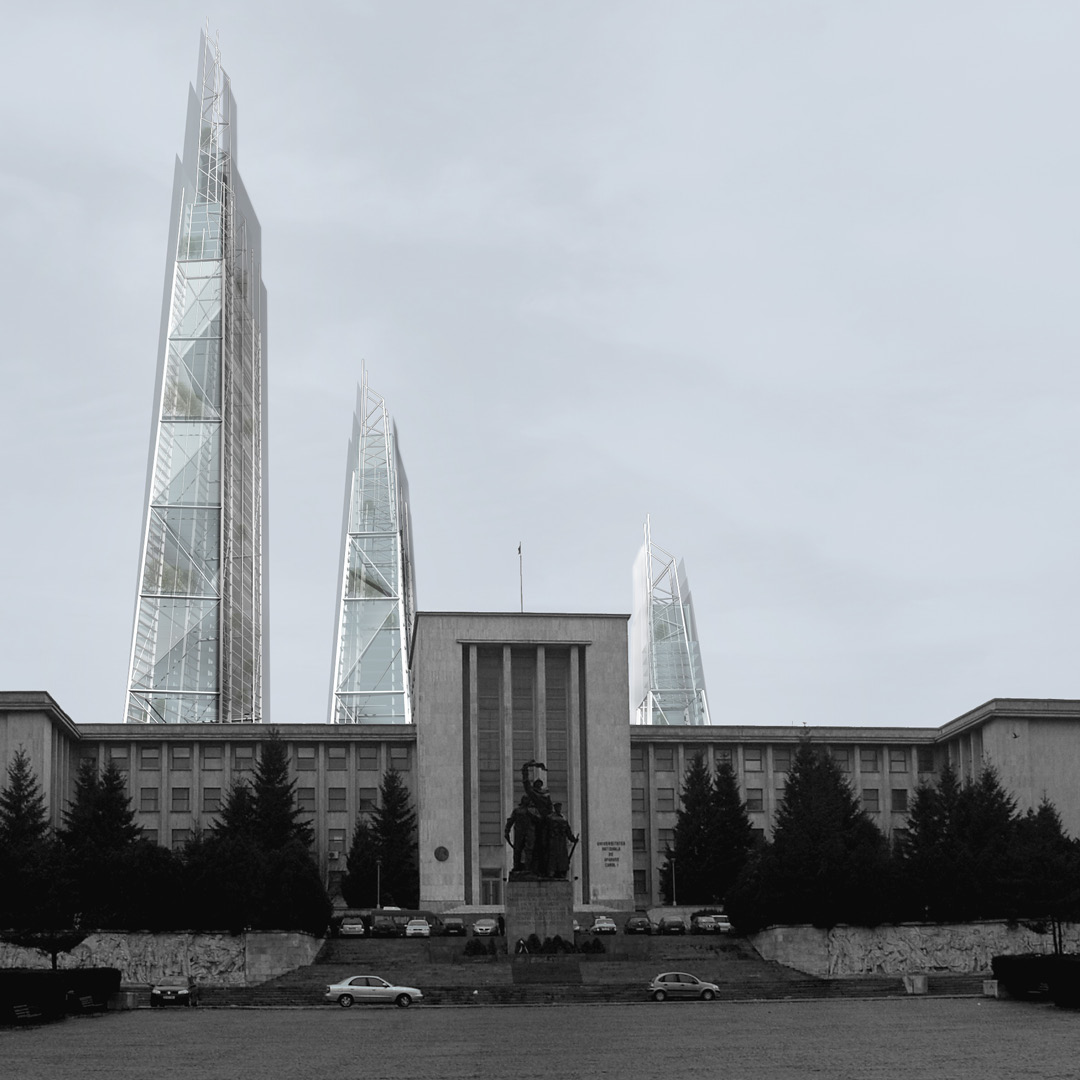 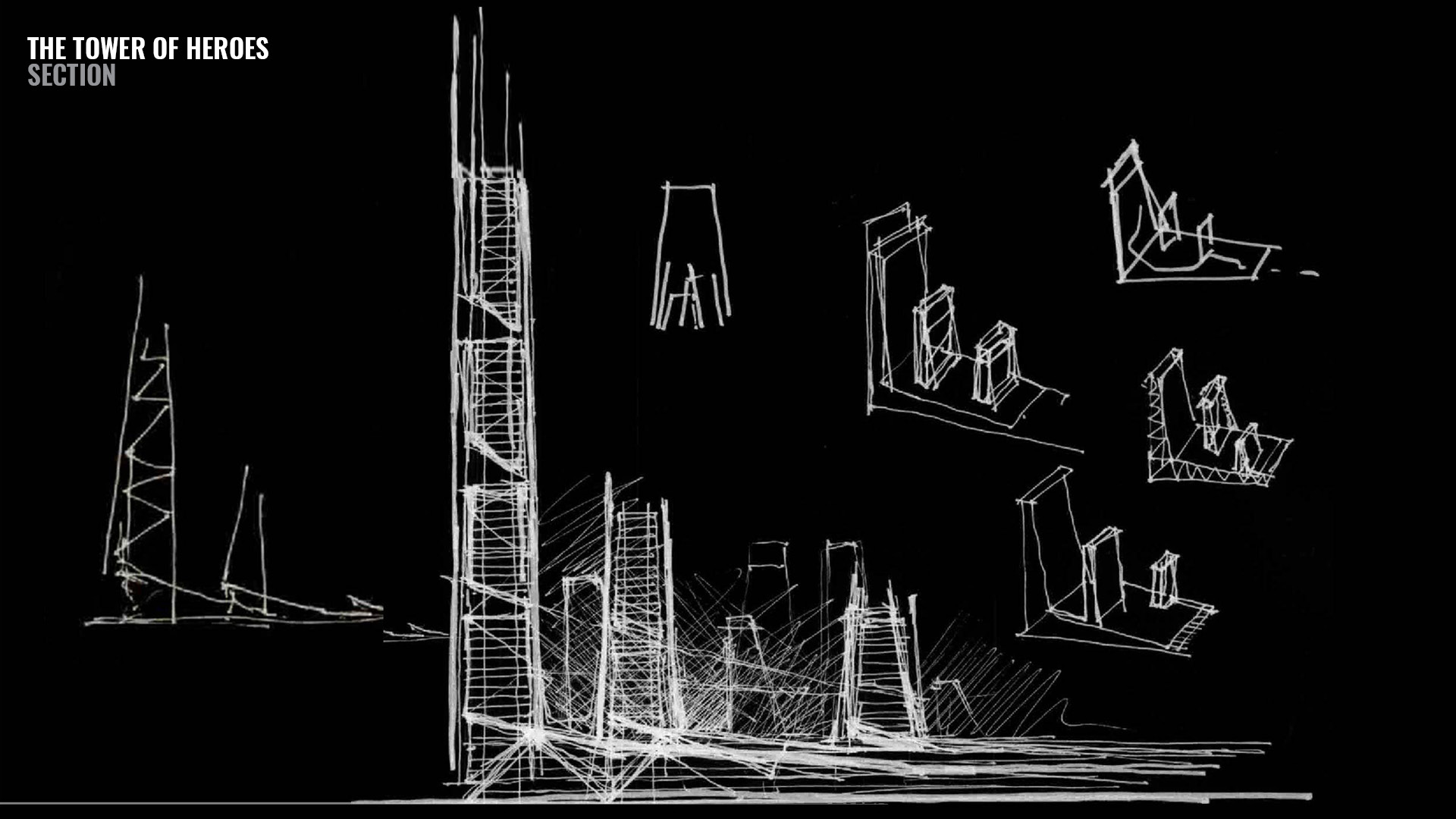 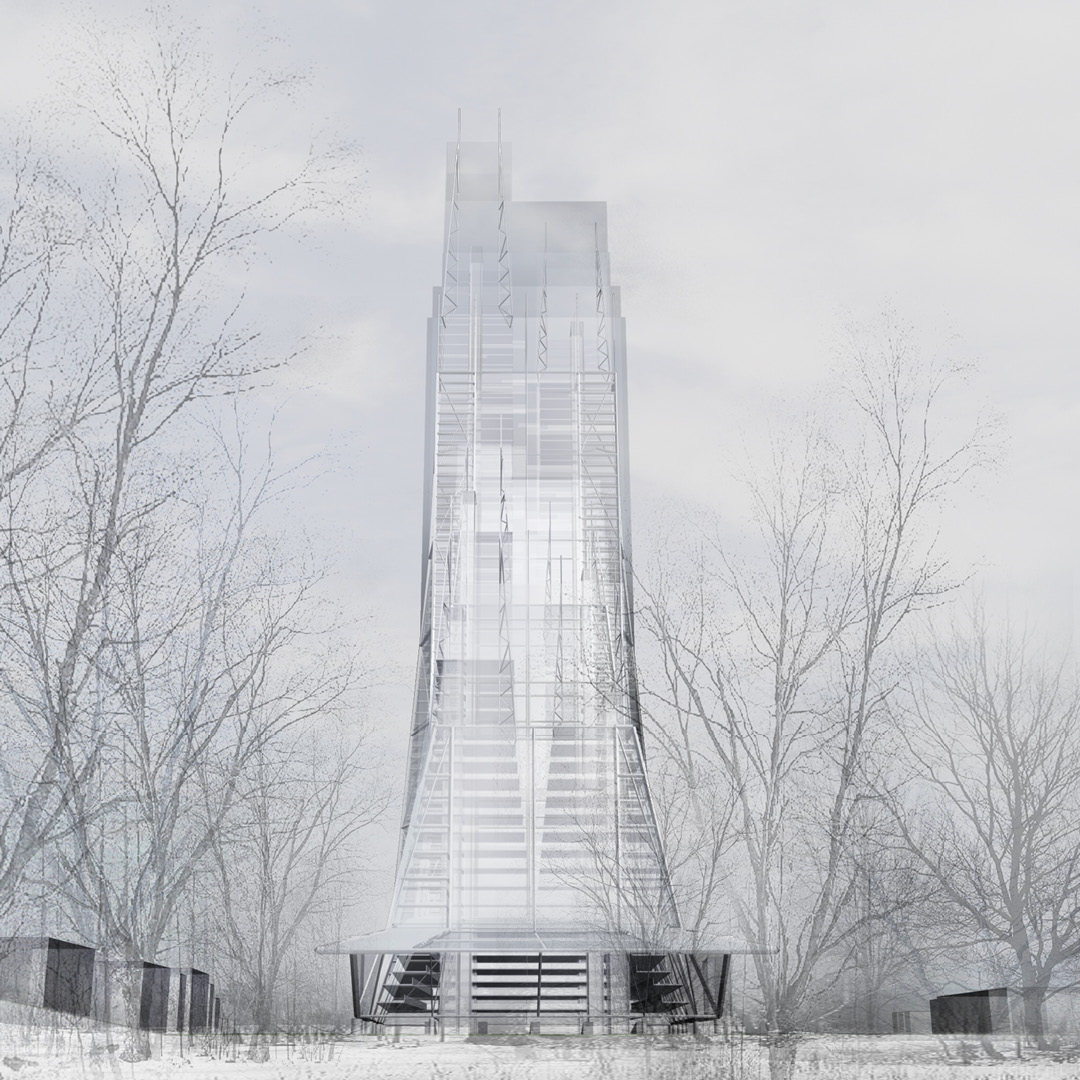 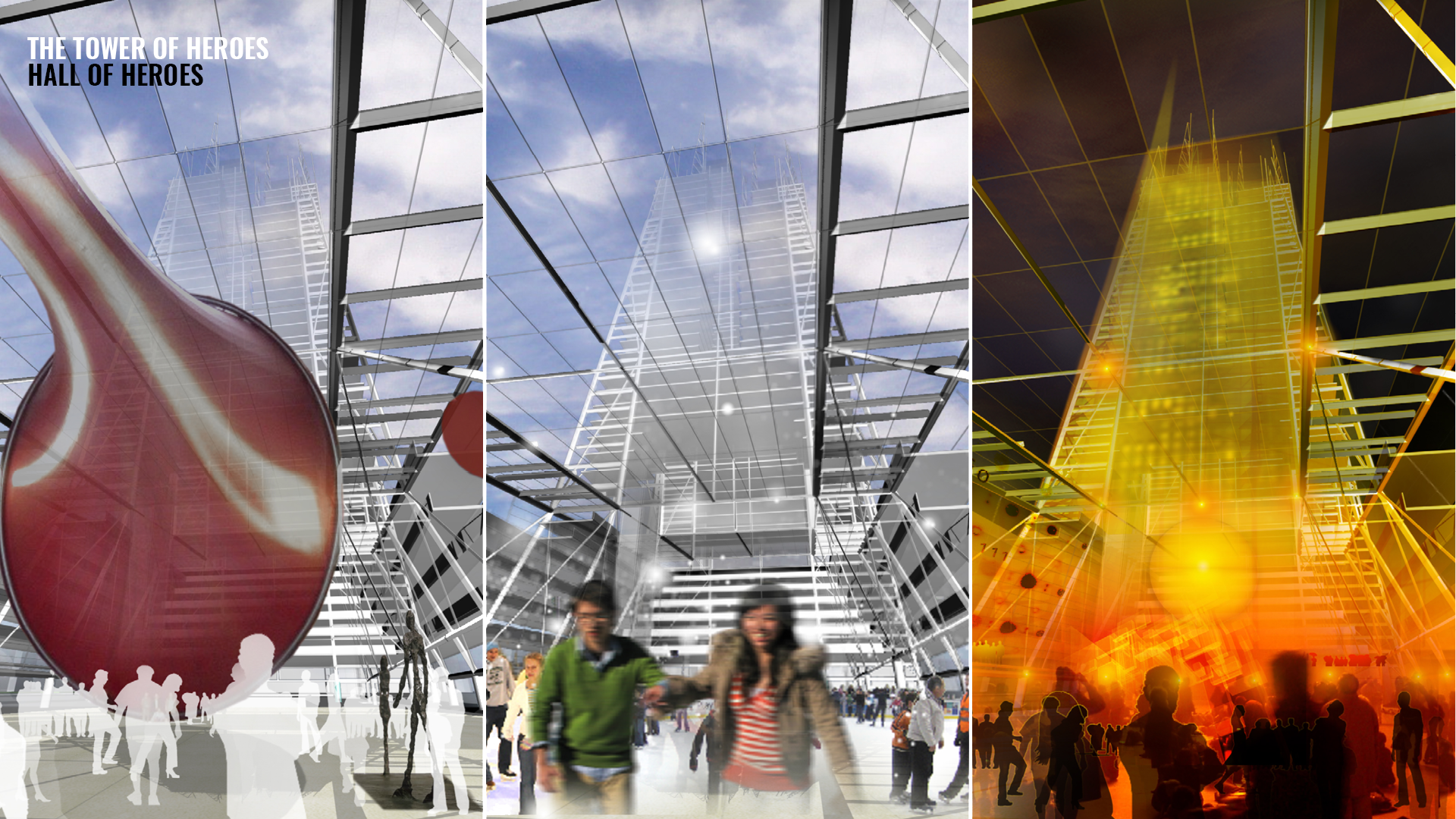 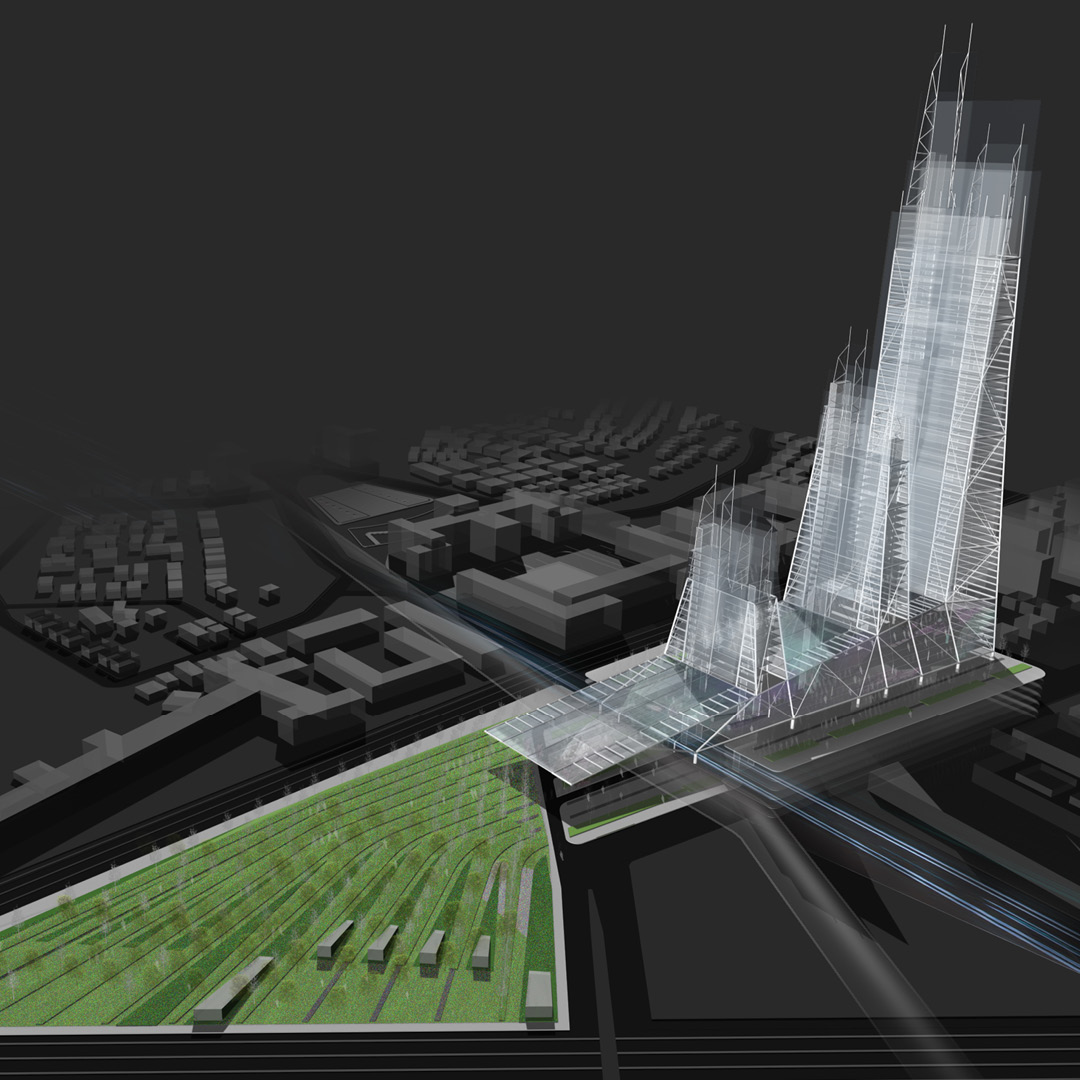 The experimental projects created by the Design LAAB of the Fundacion Metropoli for the city of Bucharest in Rumania were designed as new architectural symbols for the city. They are accompanied by cite-wide context analyses. Since the accession of Rumania to the European Union in January 2007 the country has been undergoing a difficult period of transition from communism to a market economy, under precarious economic conditions. The project of the ‘Heroes of Democracy’ towers originated as a homage of the city of Bucharest to the three million emigrants who are working abroad. They are considered the ‘heroes of democracy’ as their efforts are making a significant contribution to the societal, economic and political transformations of Rumania.

The ‘Heroes of Democracy’ towers symbolise the image of a new, more modern and more transparent Romania, contrasting the existing stocky buildings which represent the war heroes. The location of these towers, at the crossroads of the two most emblematic urban thoroughfares of Bucharest, with the best possible urban accessibility, on a topographic highpoint provides the towers with a particular urban prominence.