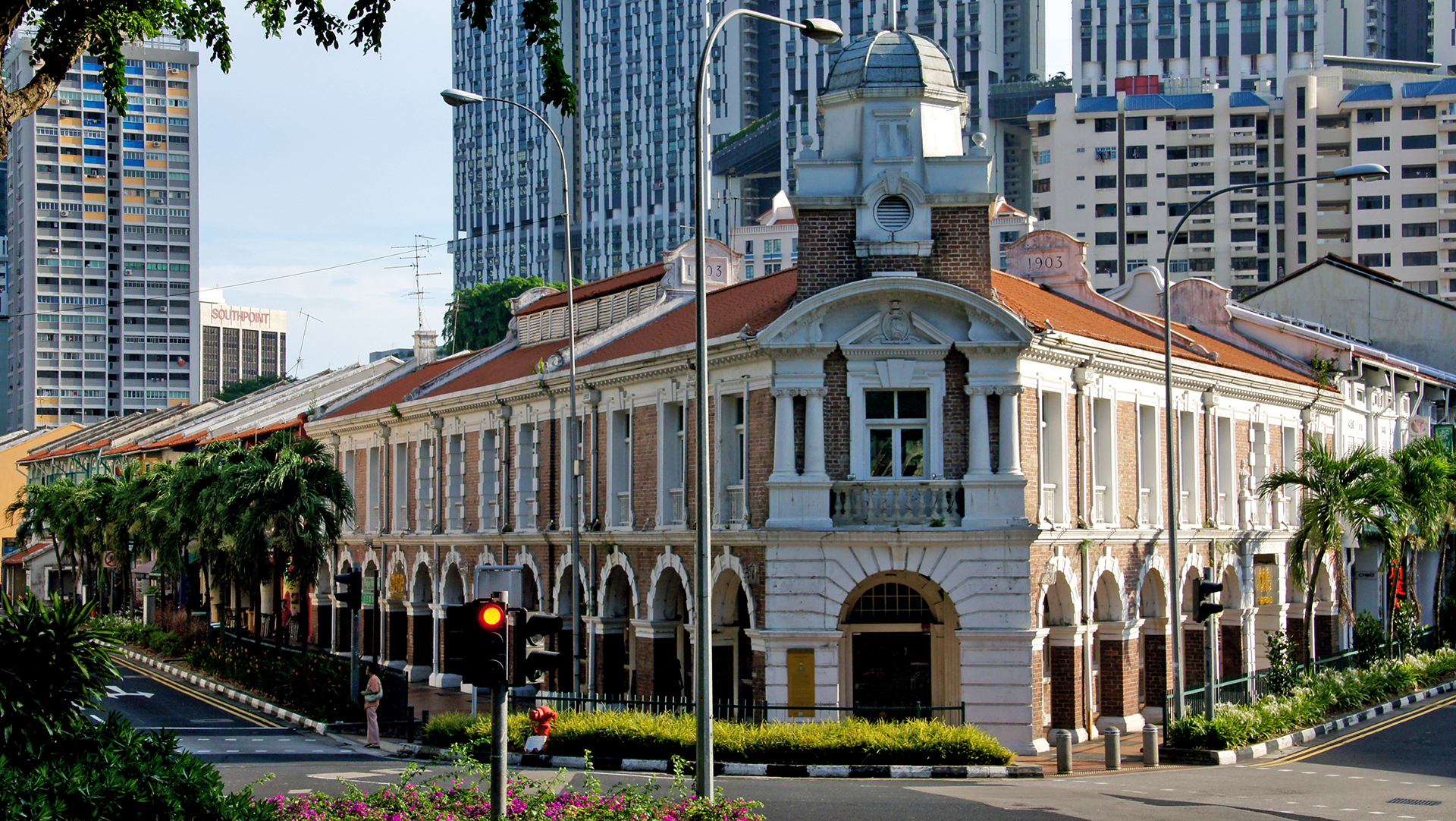 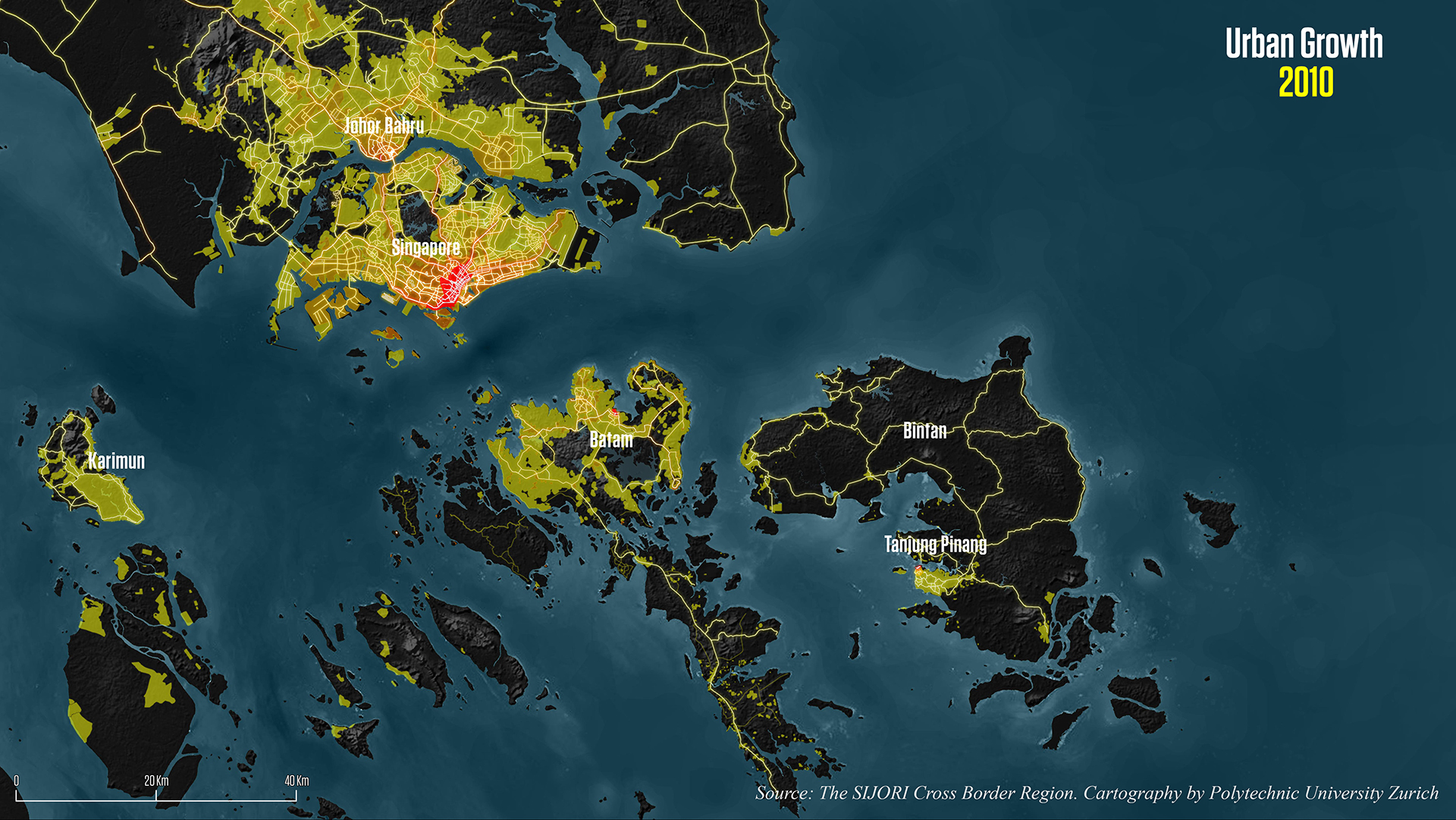 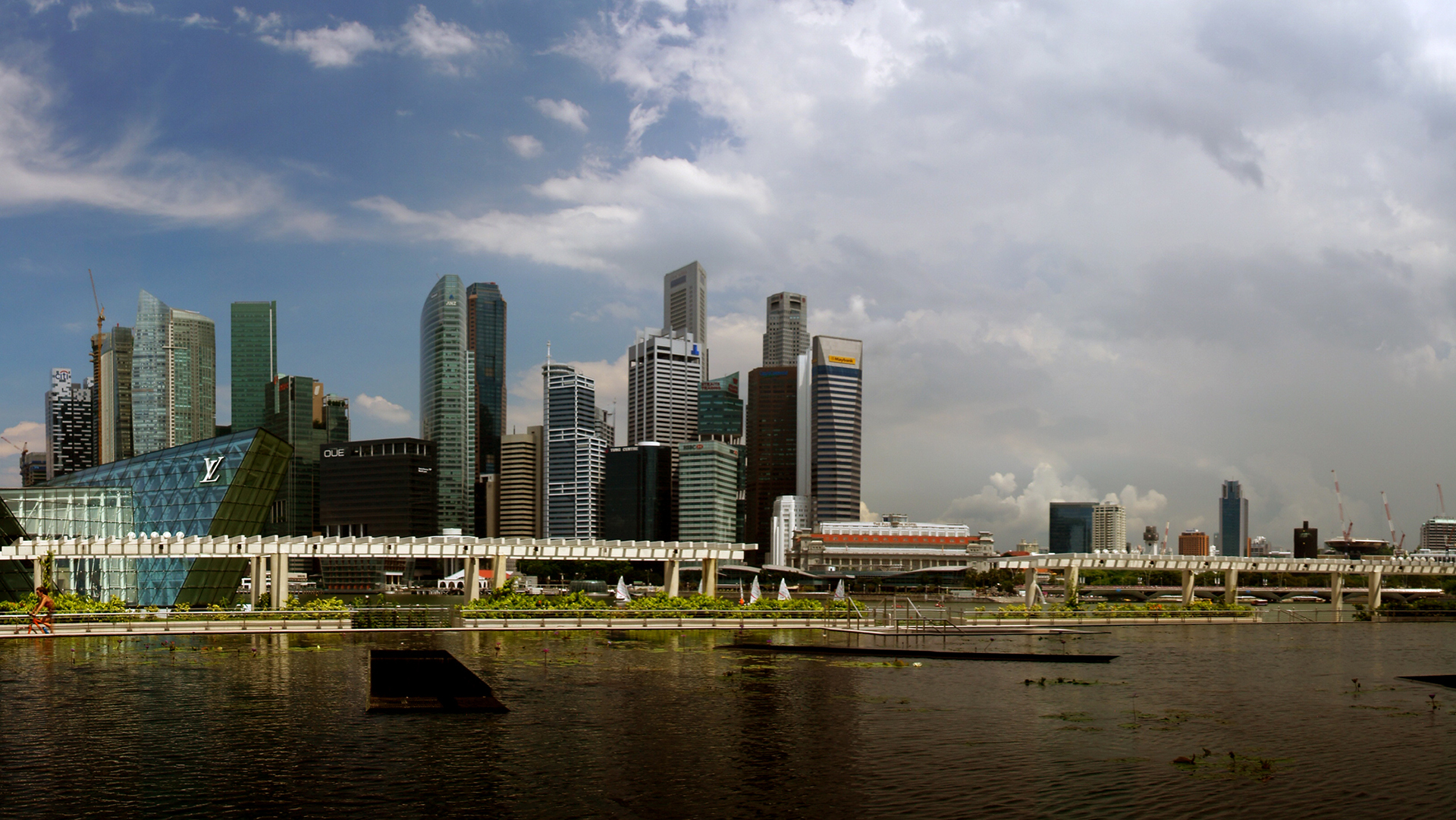 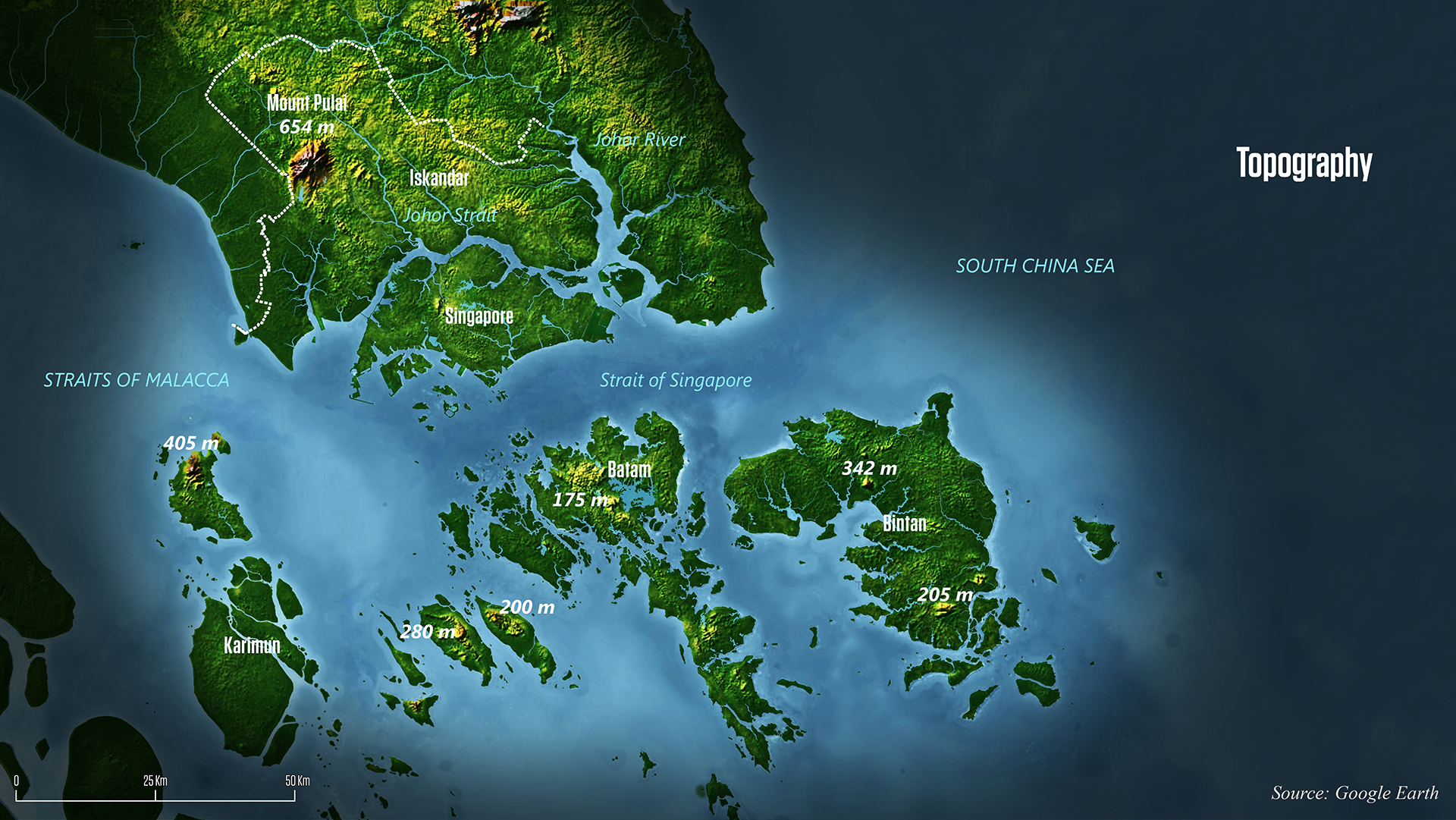 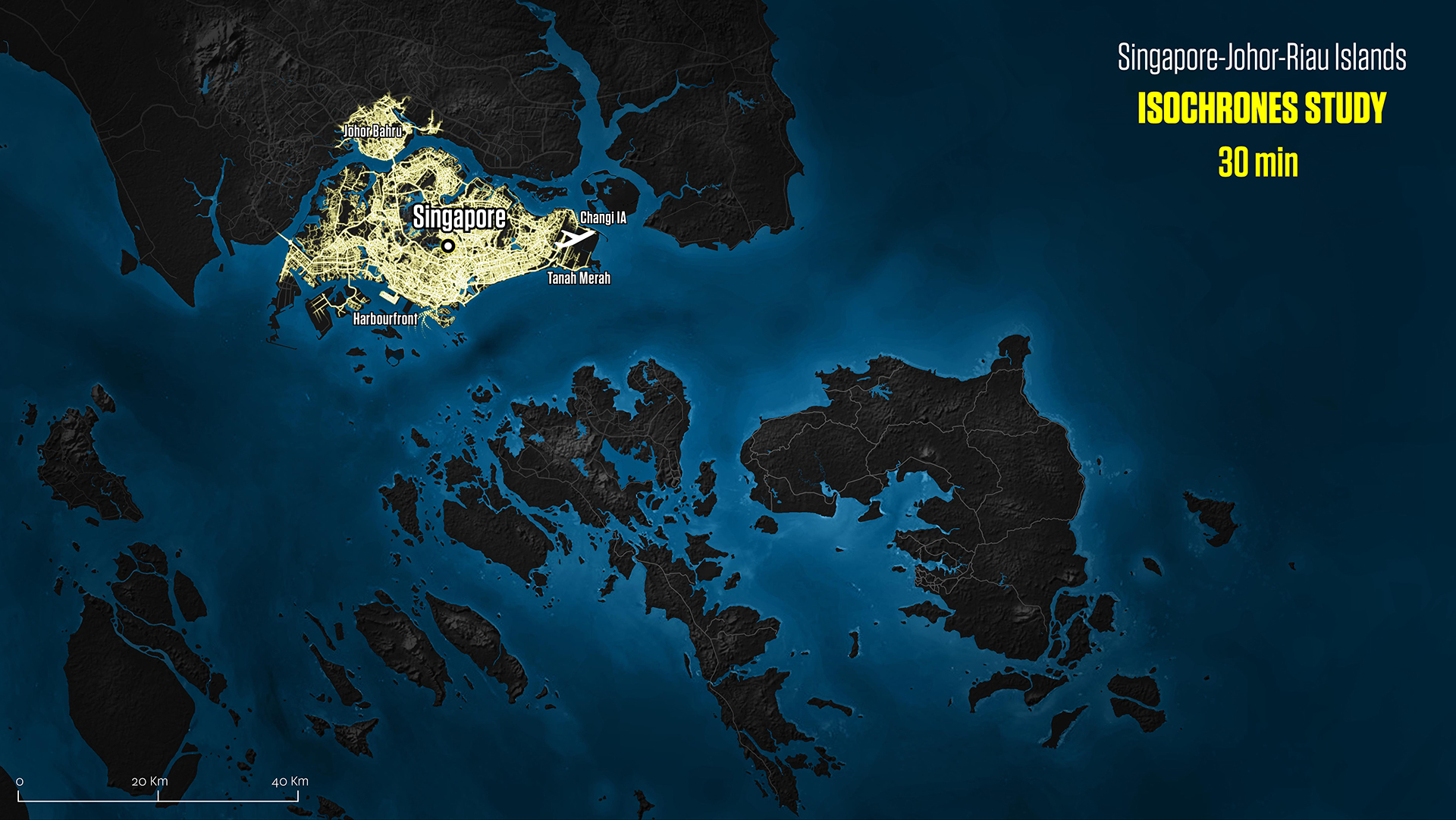 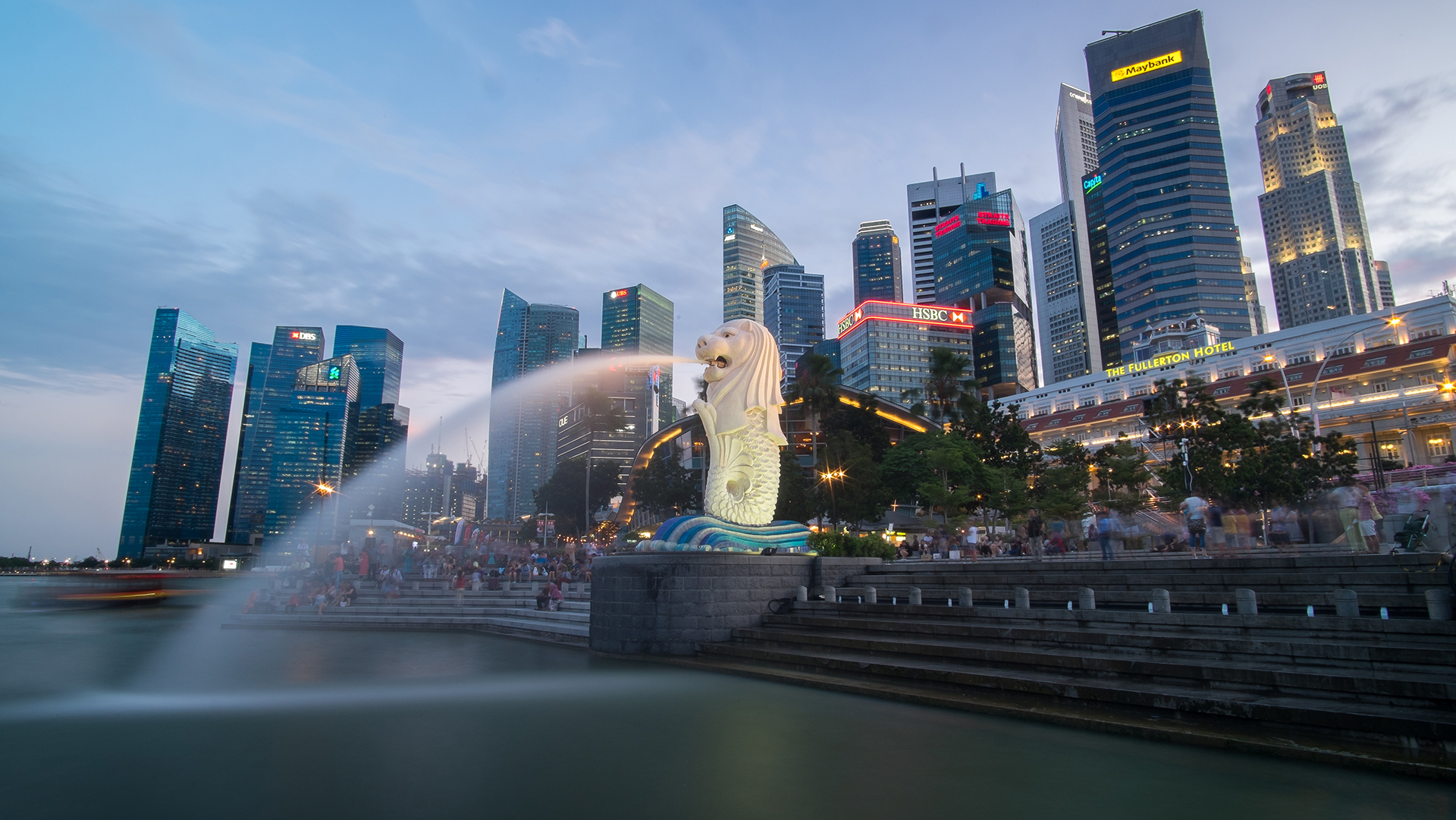 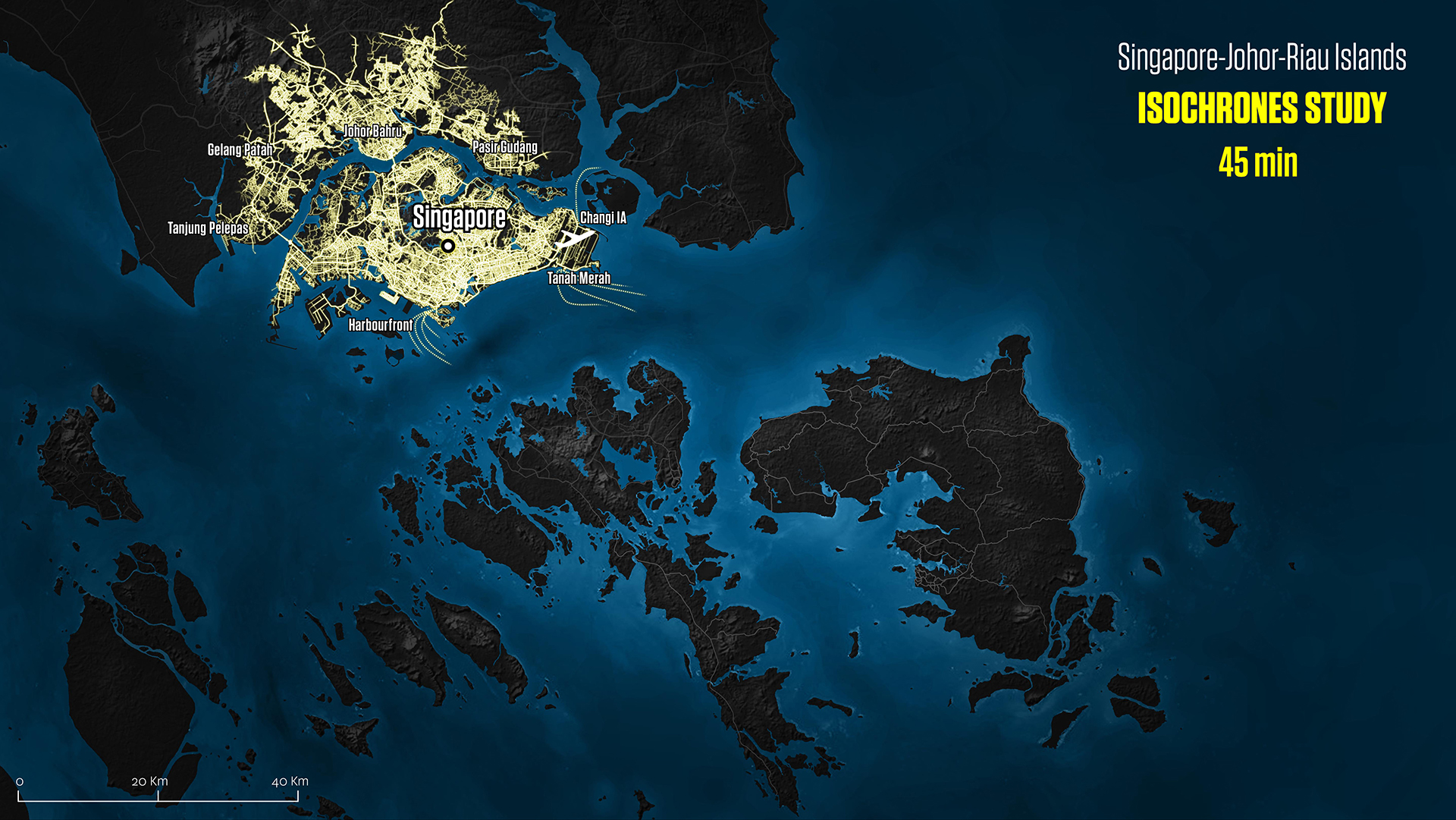 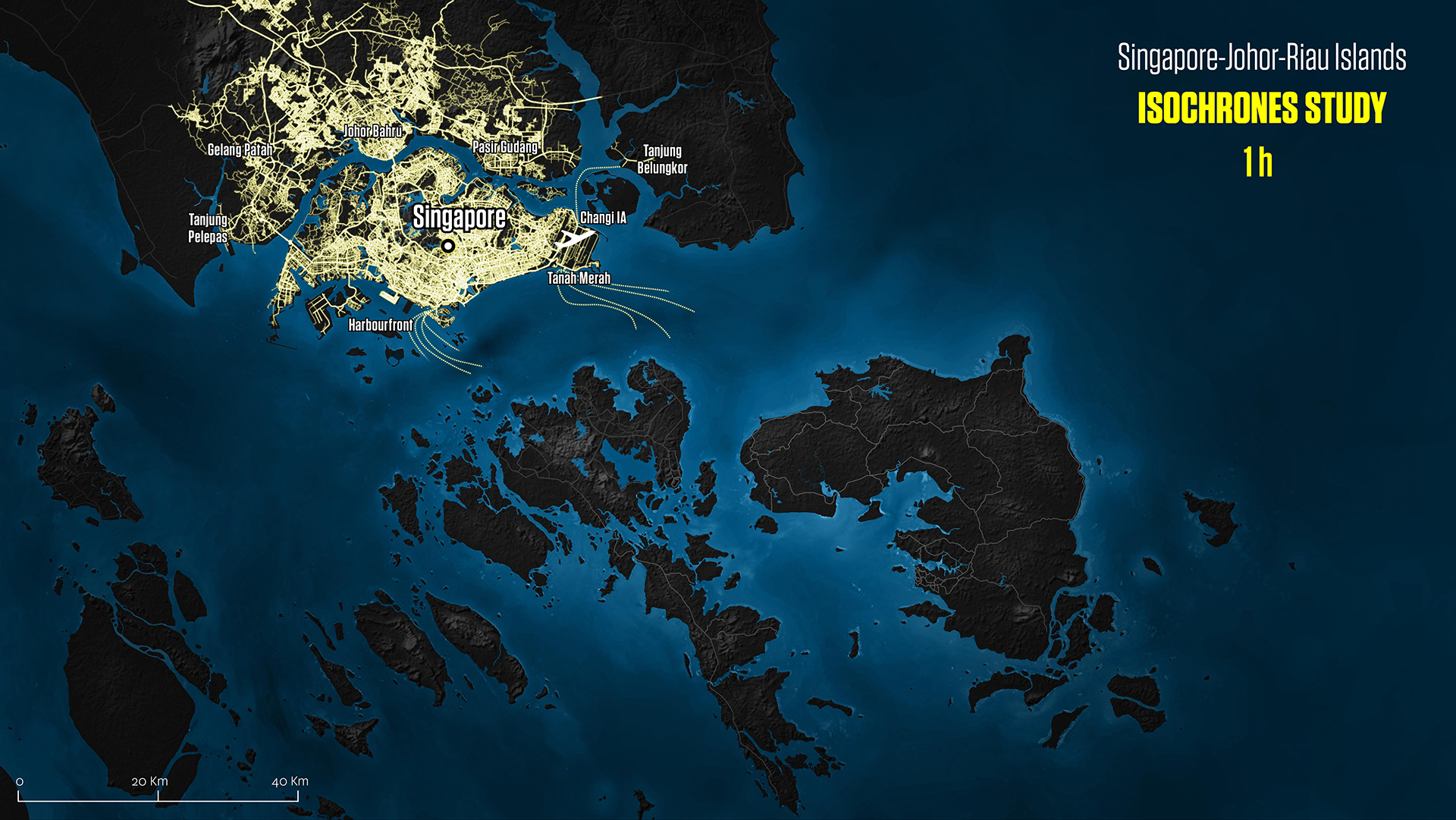 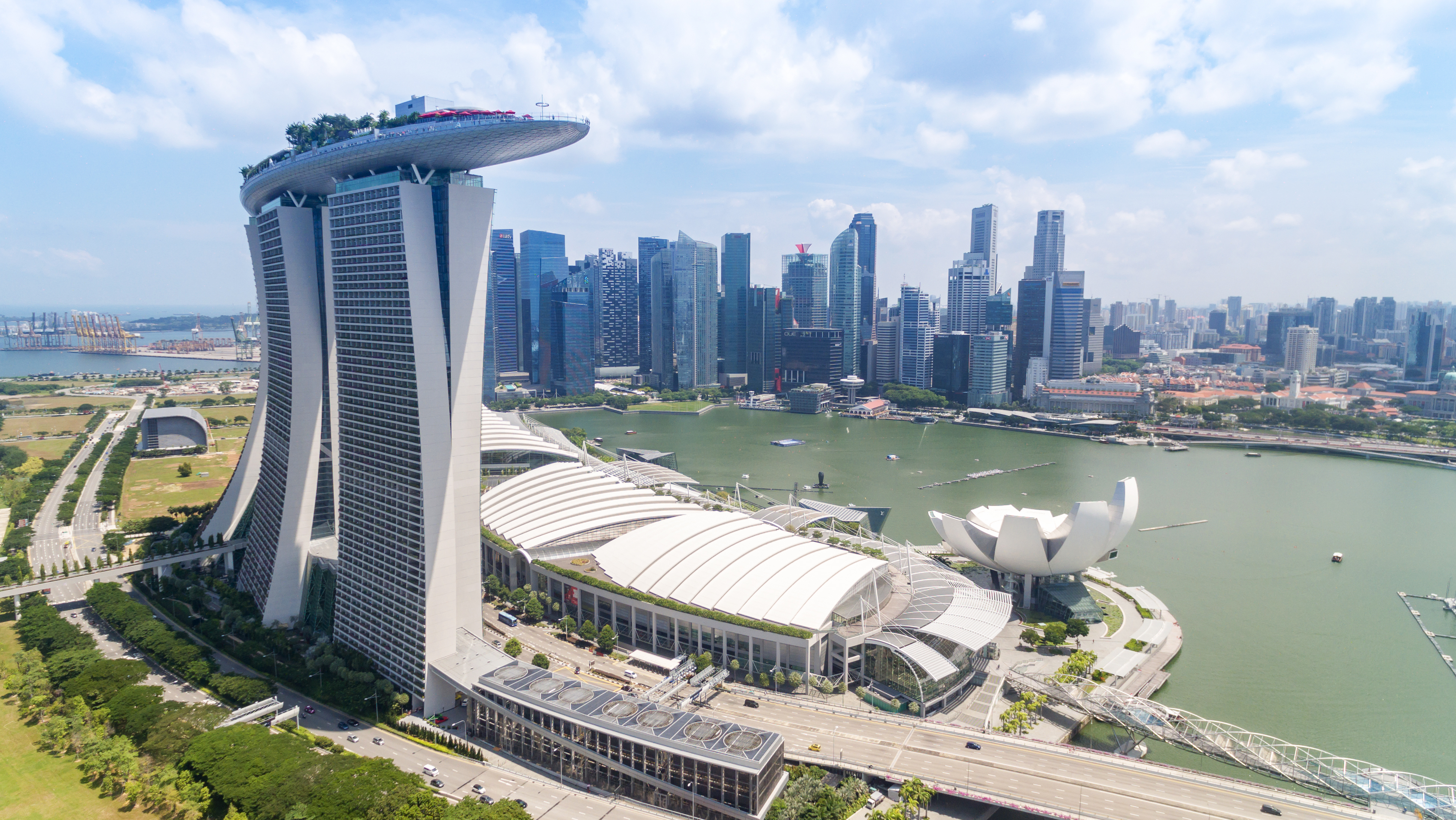 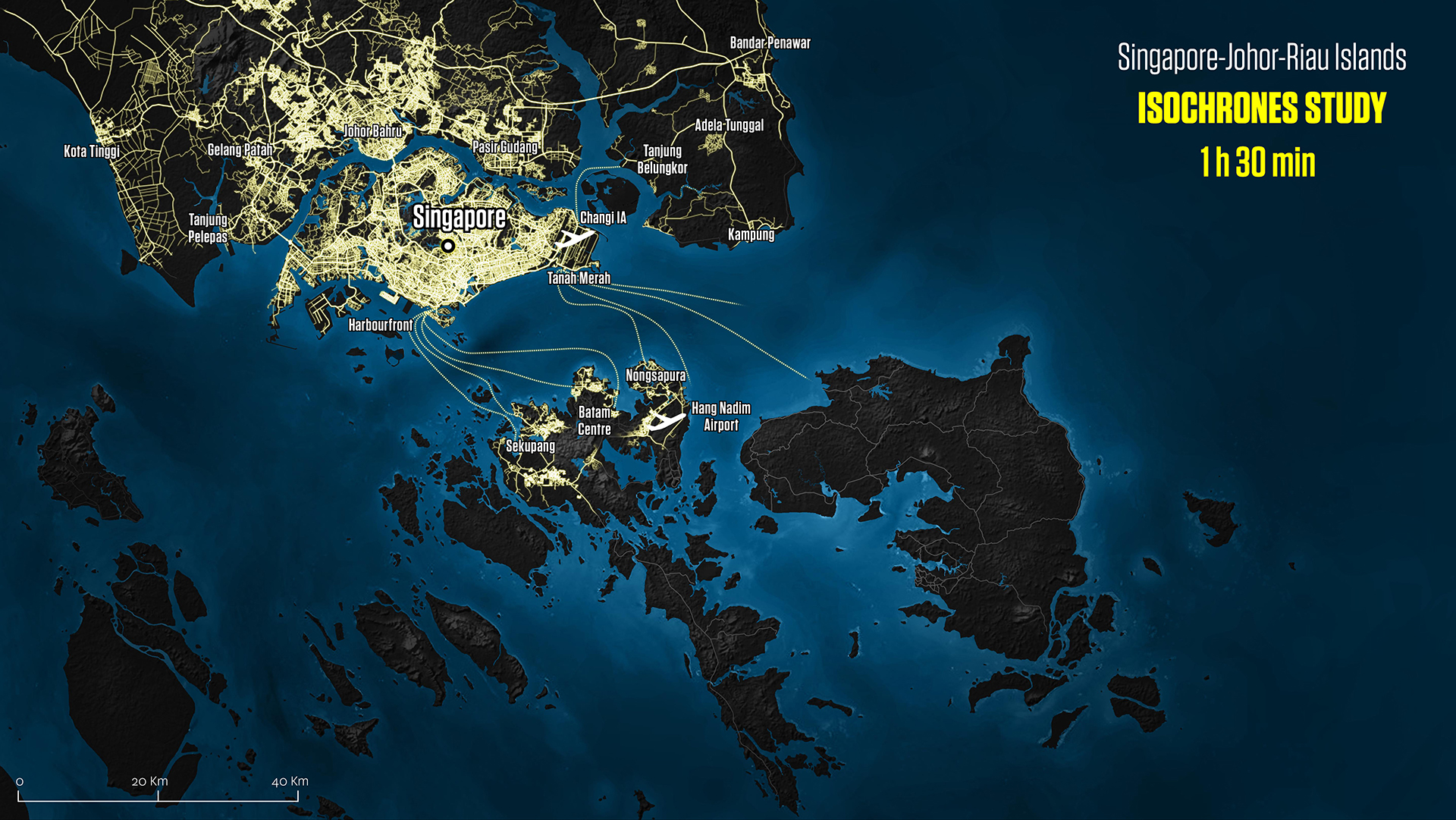 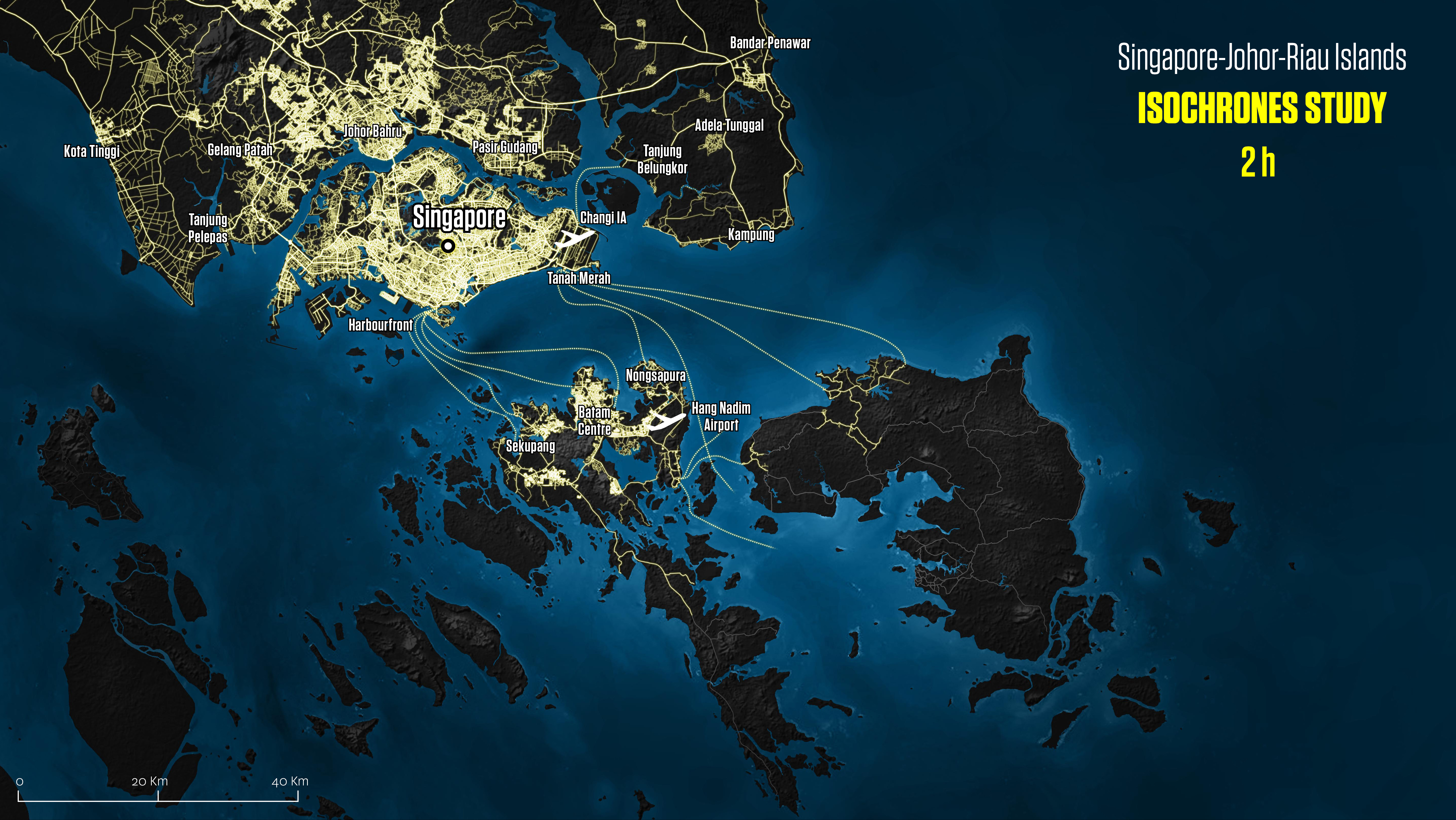 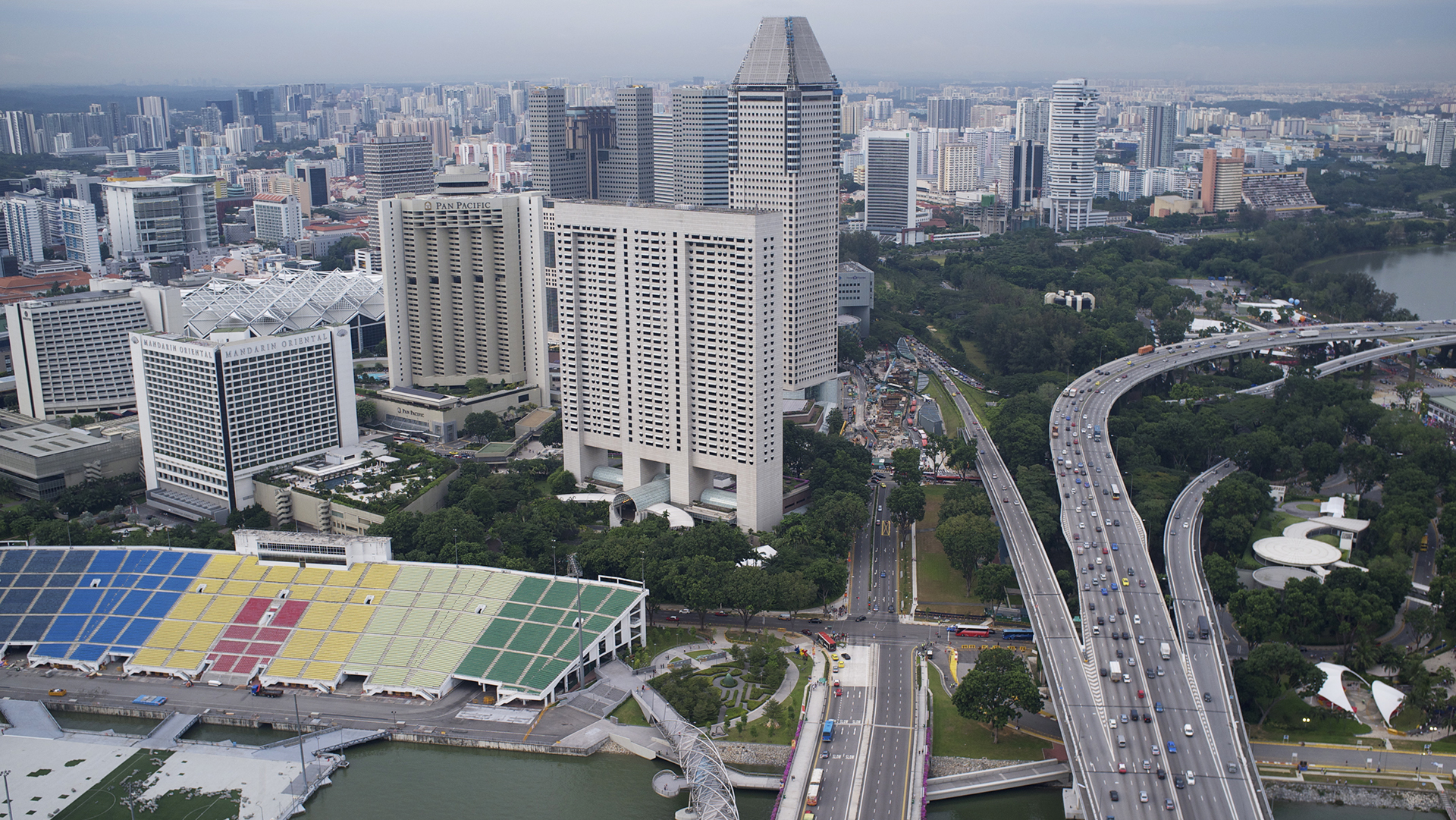 ASEAN Super City proposes to consolidate a process of urban and regional integration for the location of the most advanced economic sectors, those linked to the so-called knowledge economy, and to strengthen regional areas that today present lesser economic development.The expansion of cities and metropolitan areas is giving rise to regional integration processes, new territorial organizations that are sometimes called Super Cities or Urban Diamonds, which are becoming the new economic engine at world level. These large urbanized areas are being formed from the spatial expansion of geographically connected metropolitan areas, the union of regions with high population density, and the integration of large markets.

The development of this Super City will allow increased interconnectivity and interactions, and create new forms of cooperation between cities and between them and their surrounding territories to achieve a substantial improvement in competitiveness. The Super City is more than the sum of each of its separate components. It is an area with a greater diversity of opportunities and geographical contexts that generate new possibilities to expand economic development processes, the dimension of regional productive cluster. Sectorial and territorial interaction will configure more integrated economic, social and environmental strategies.