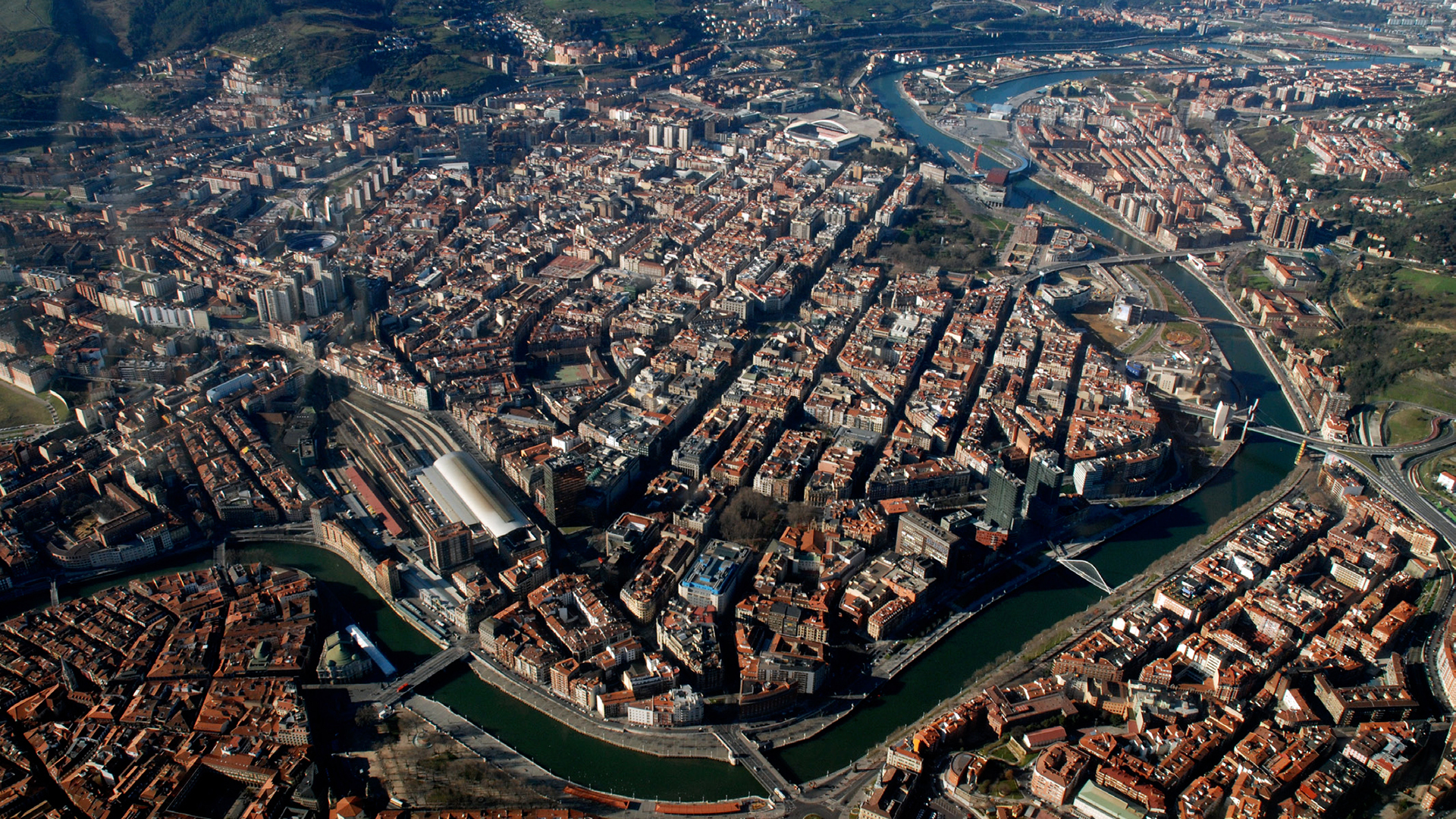 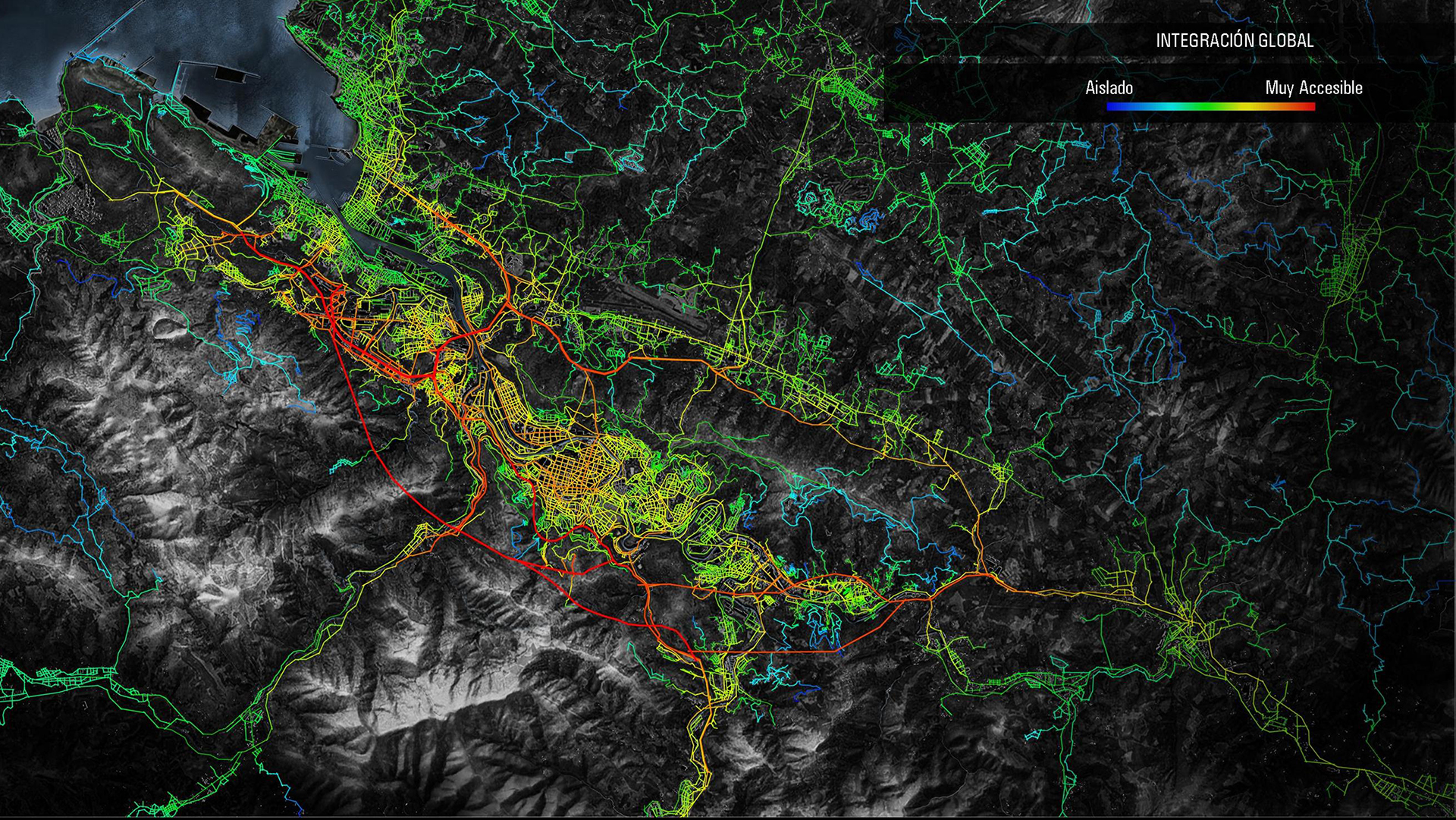 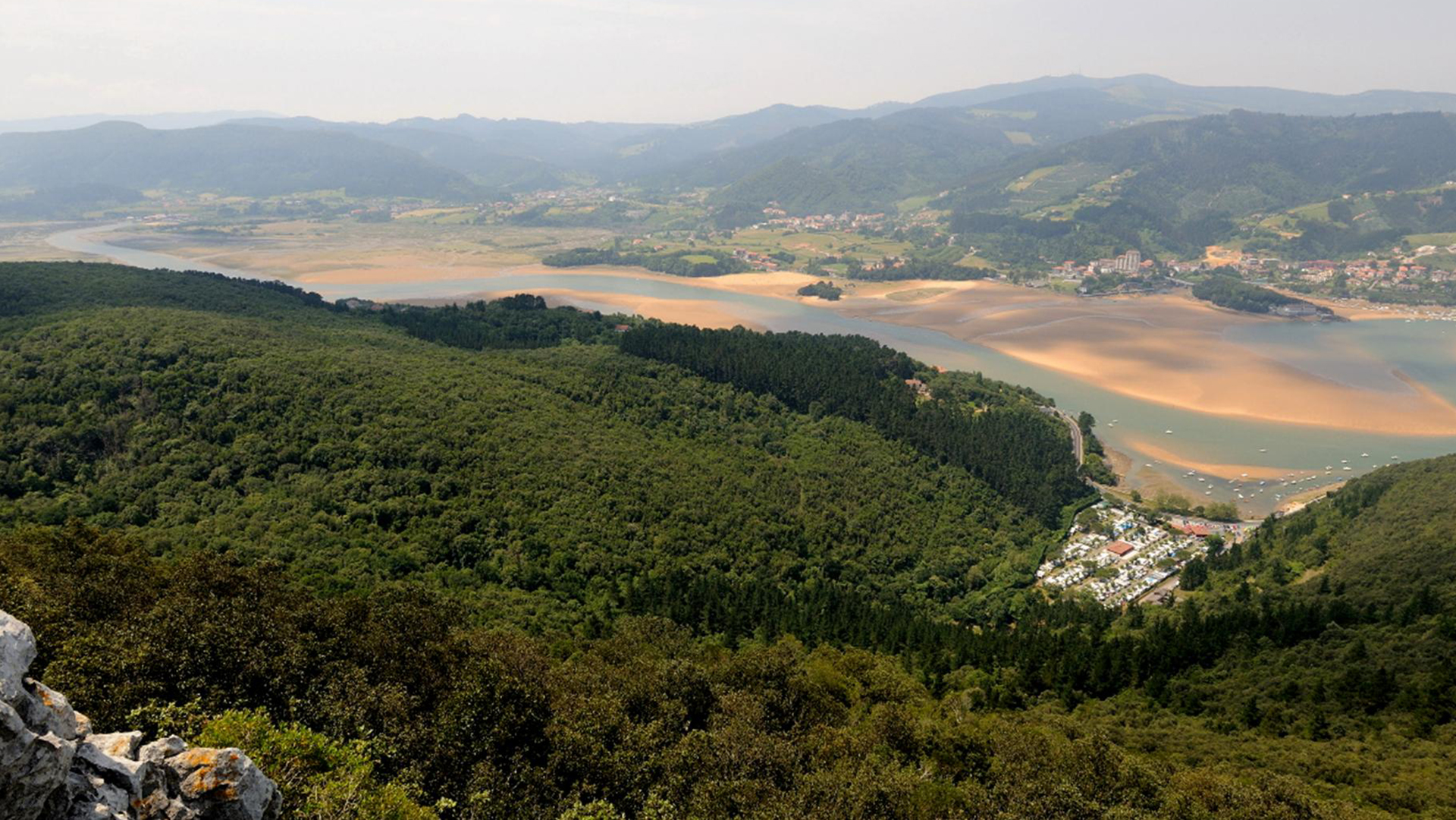 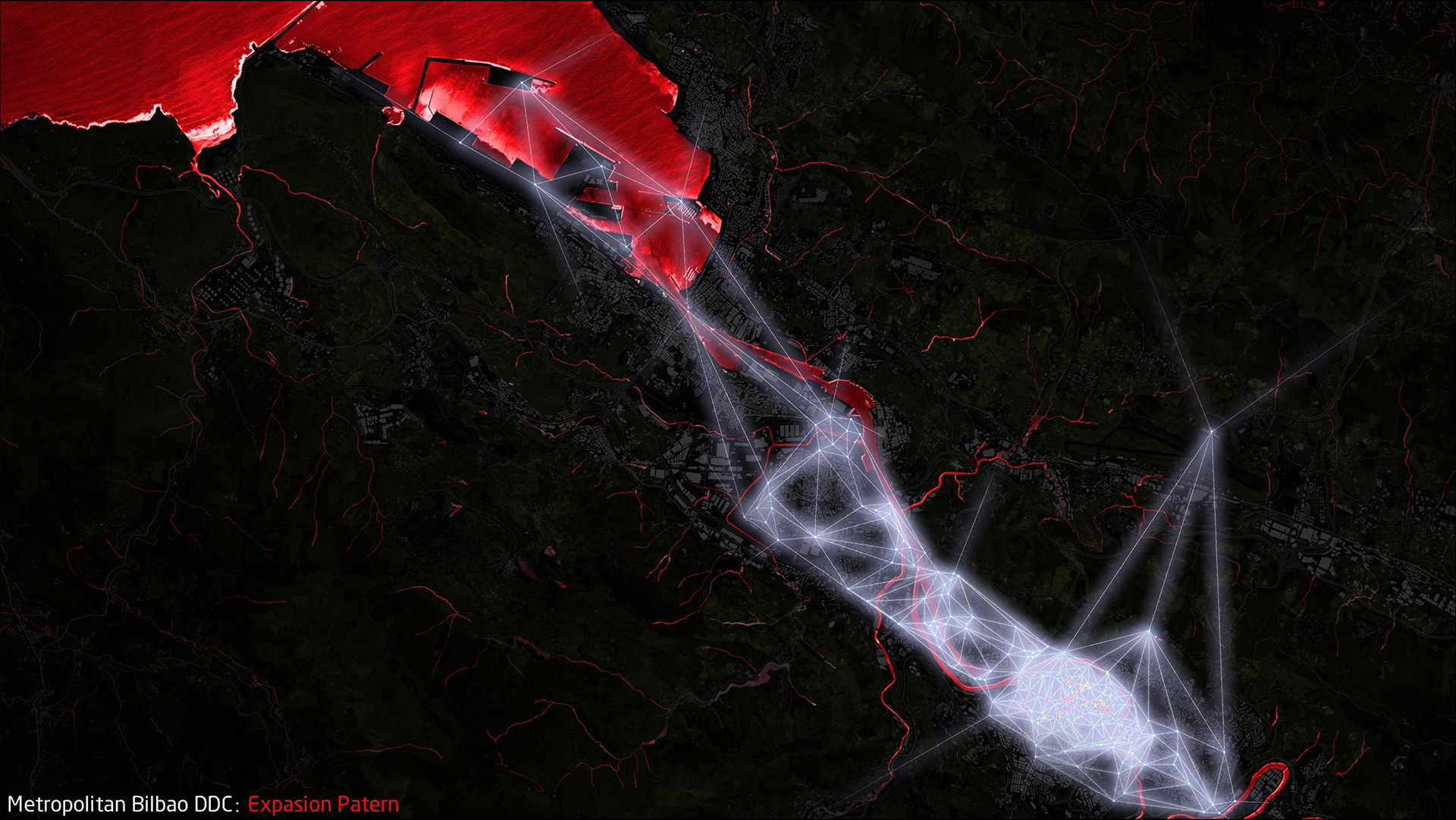 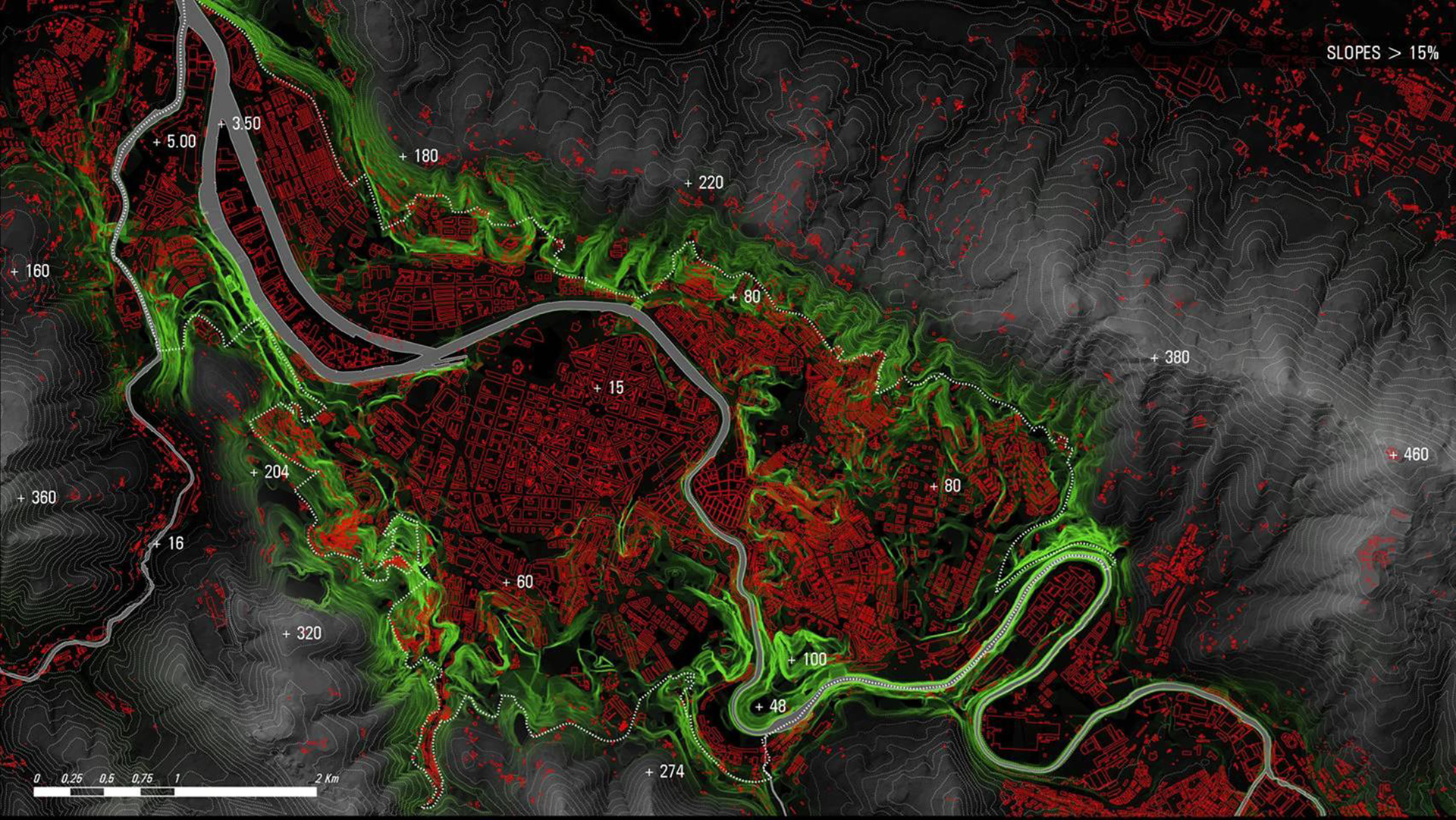 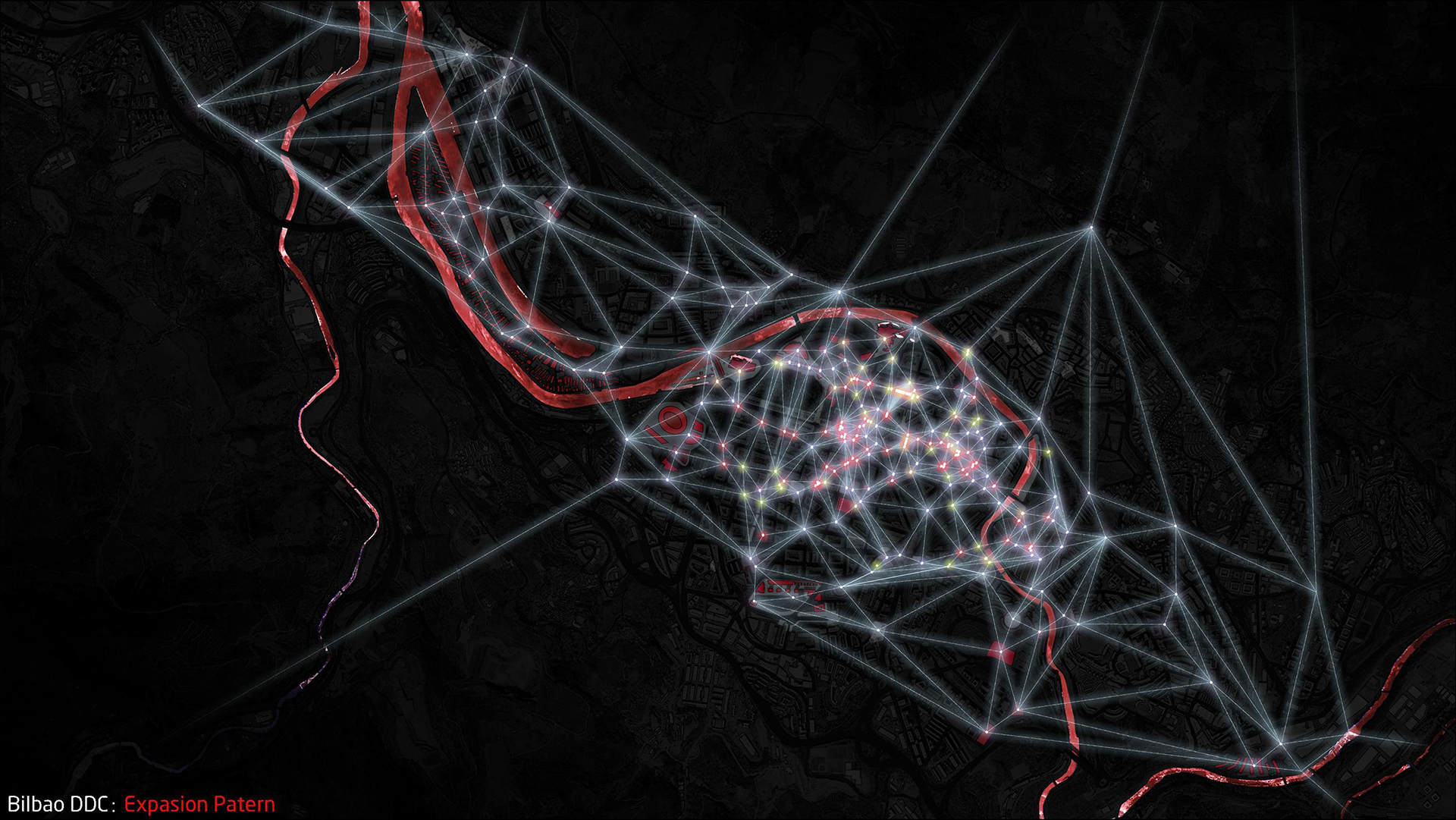 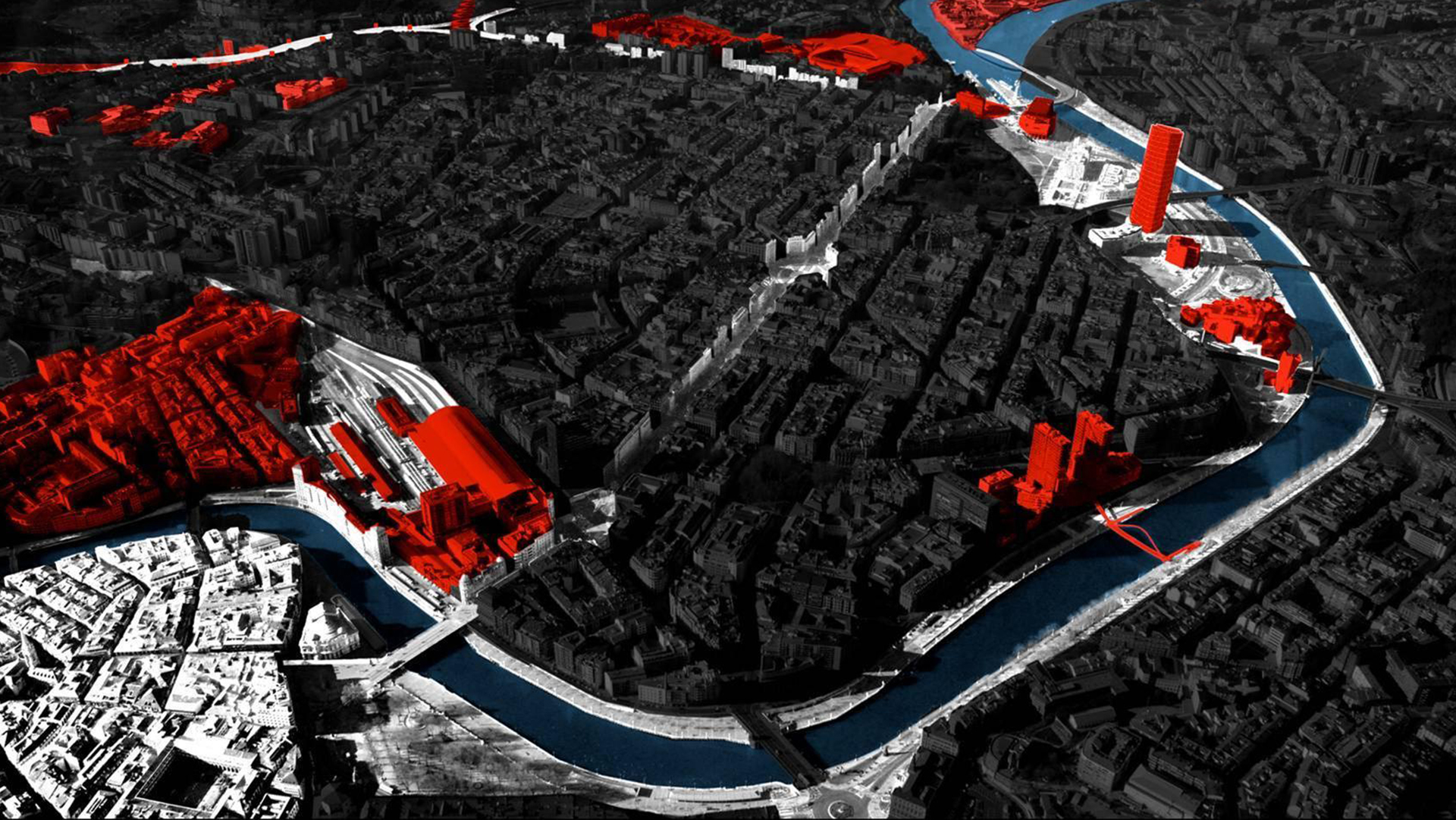 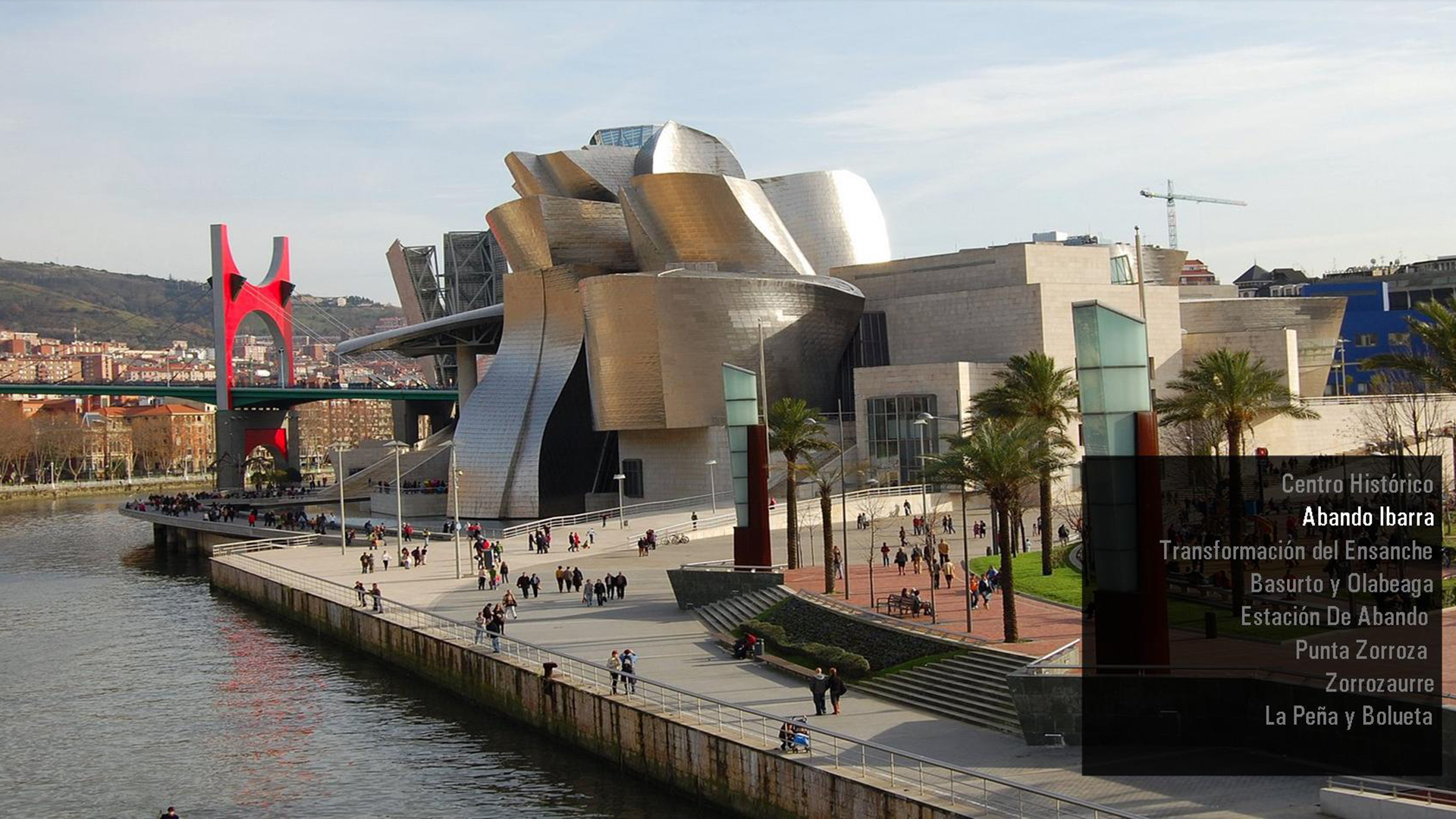 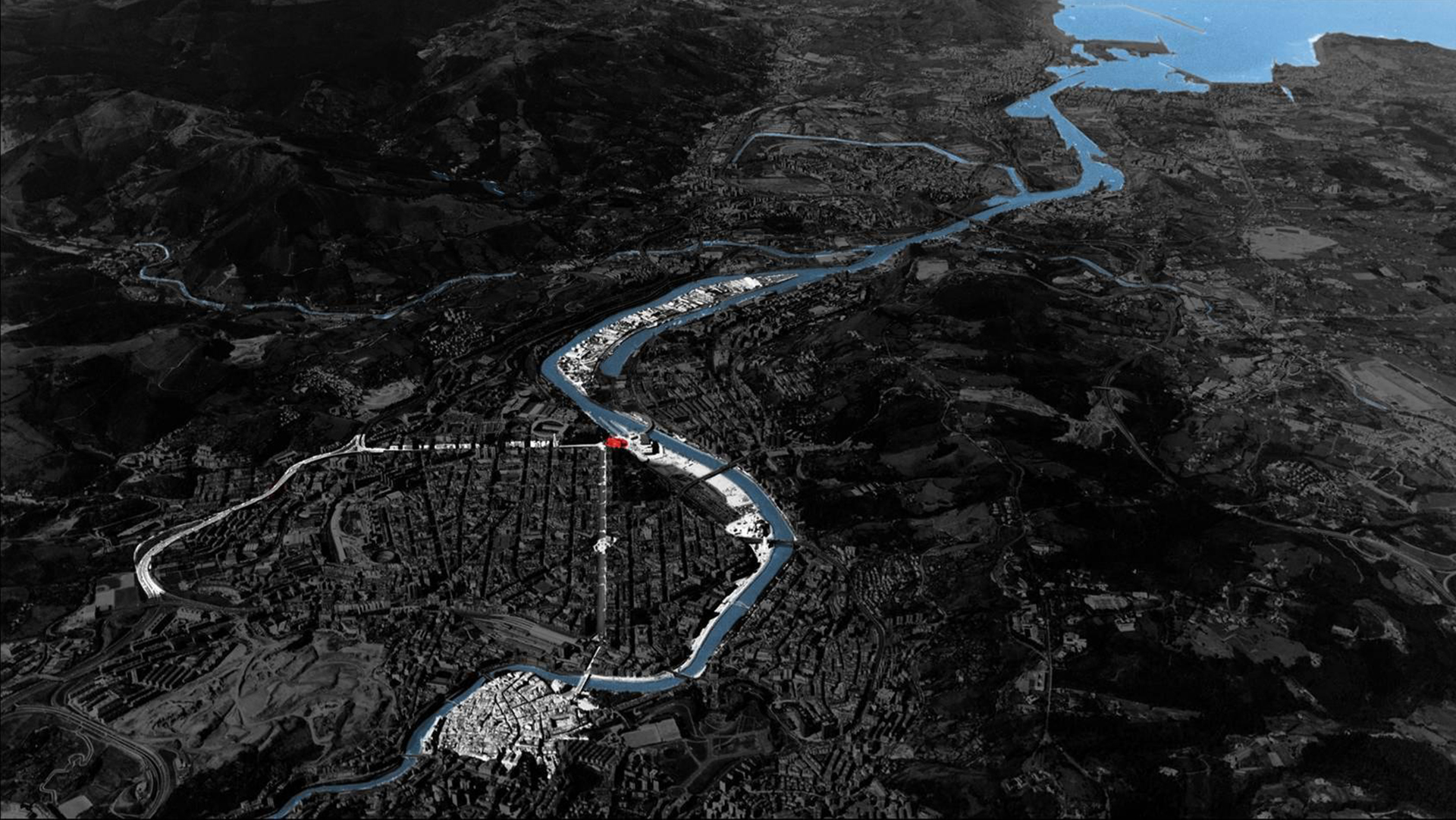 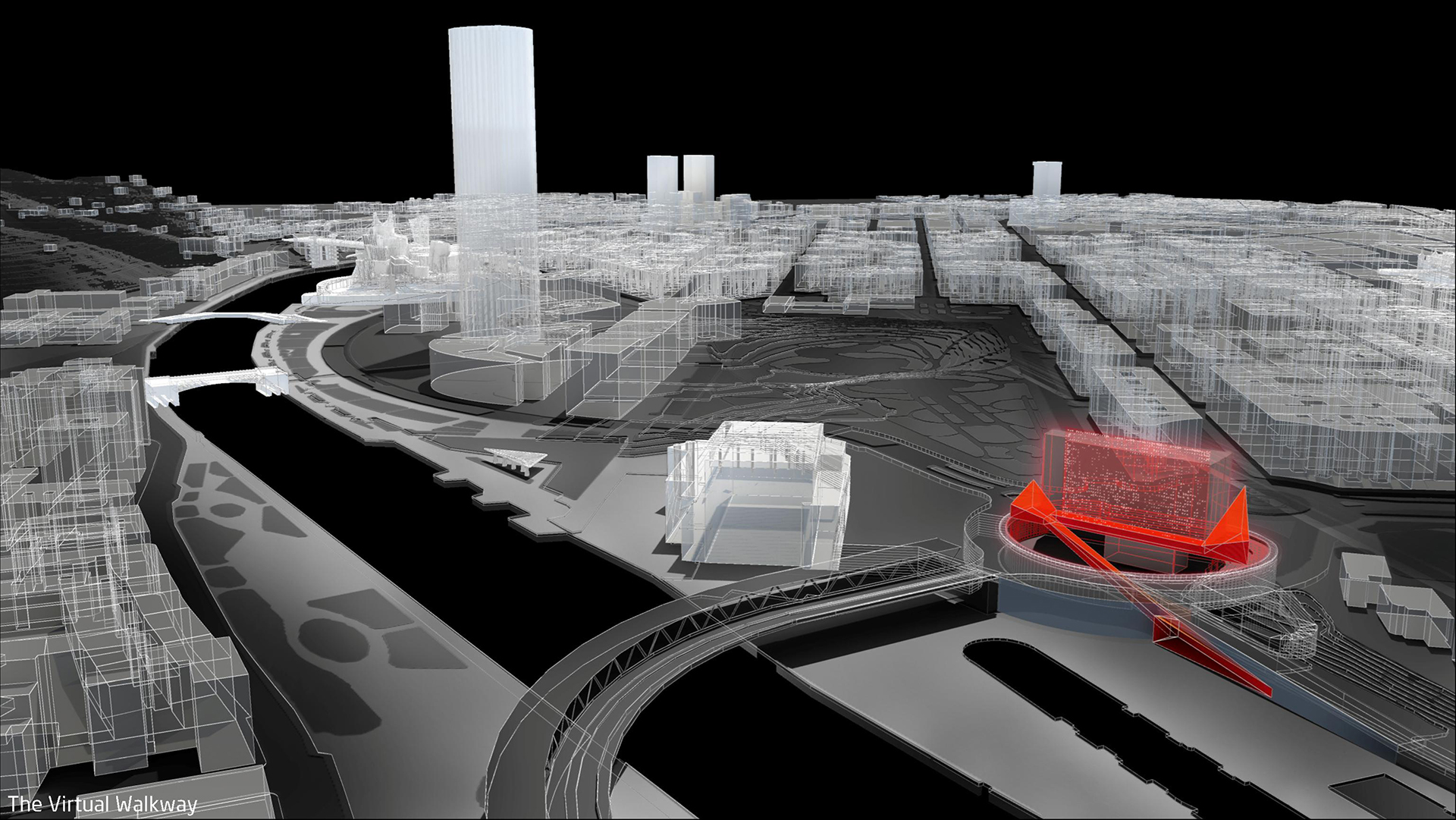 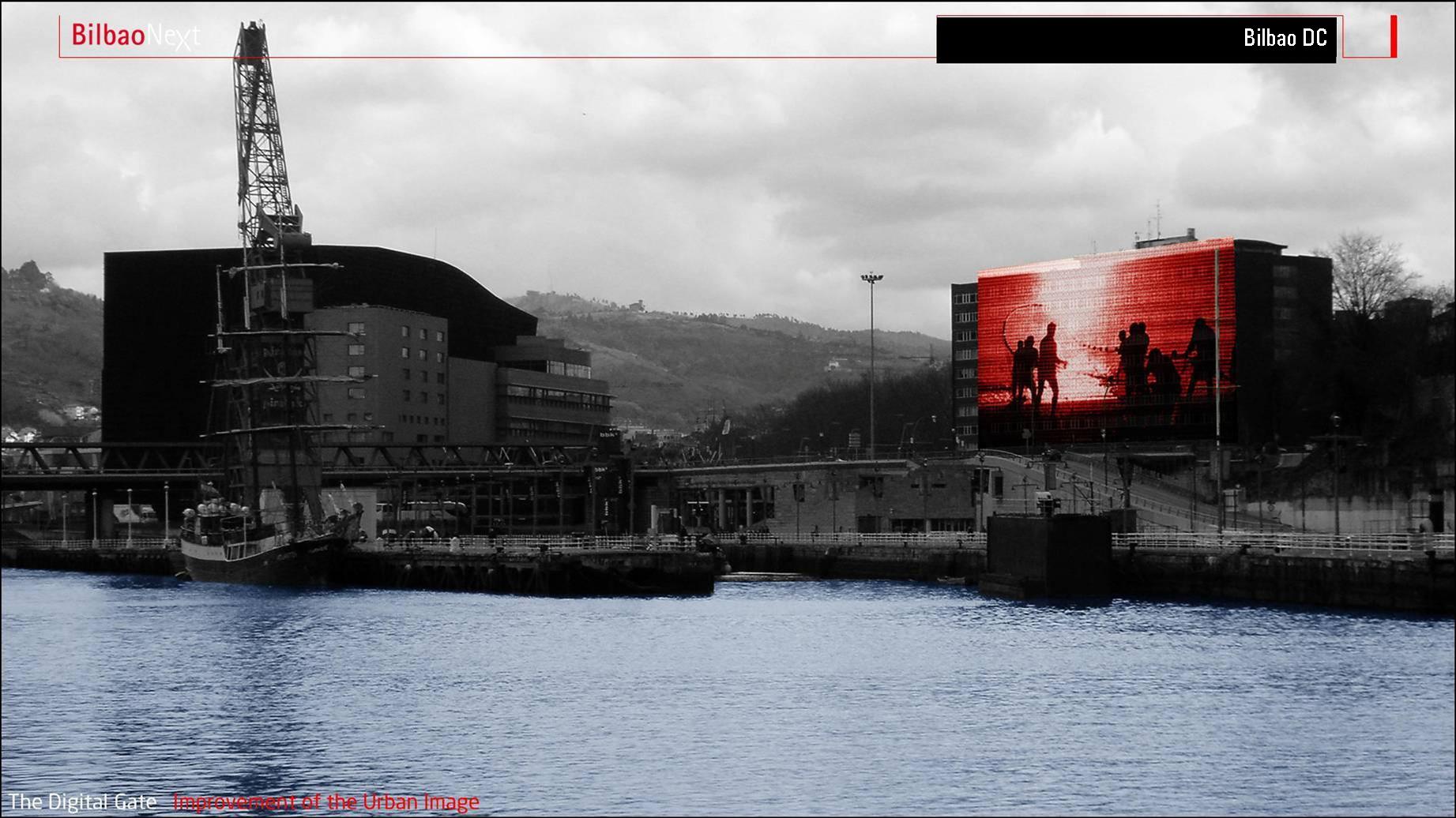 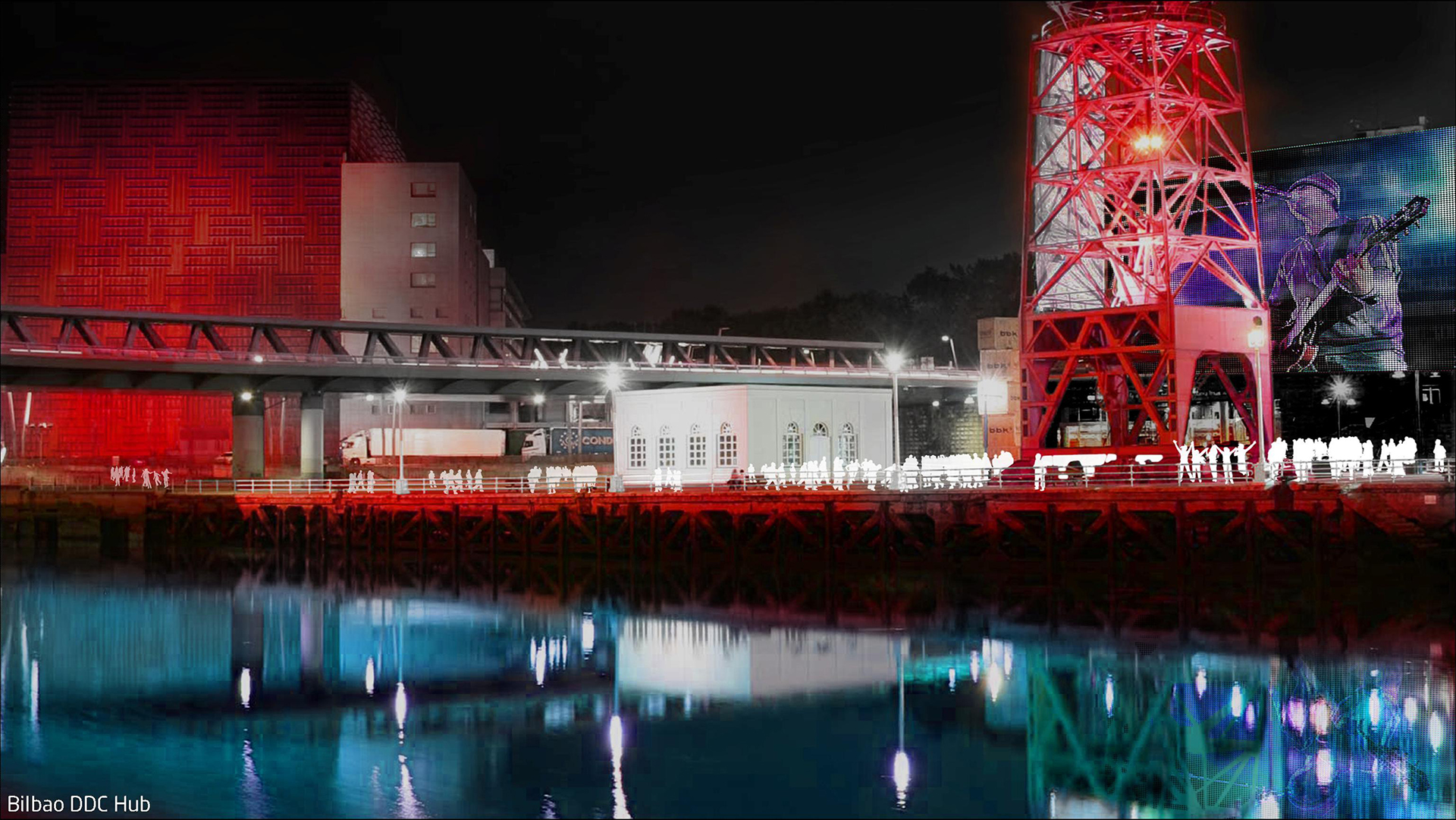 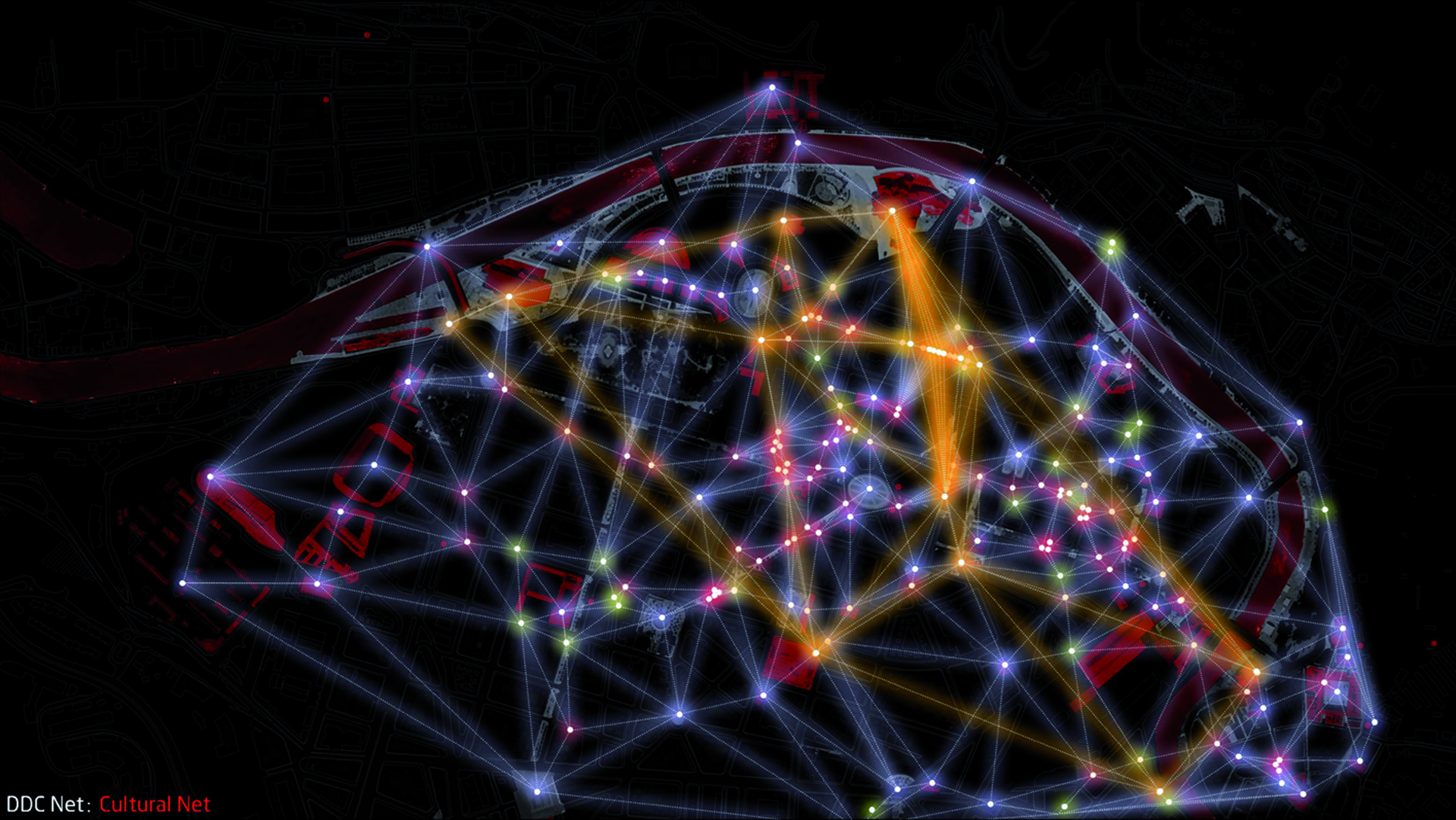 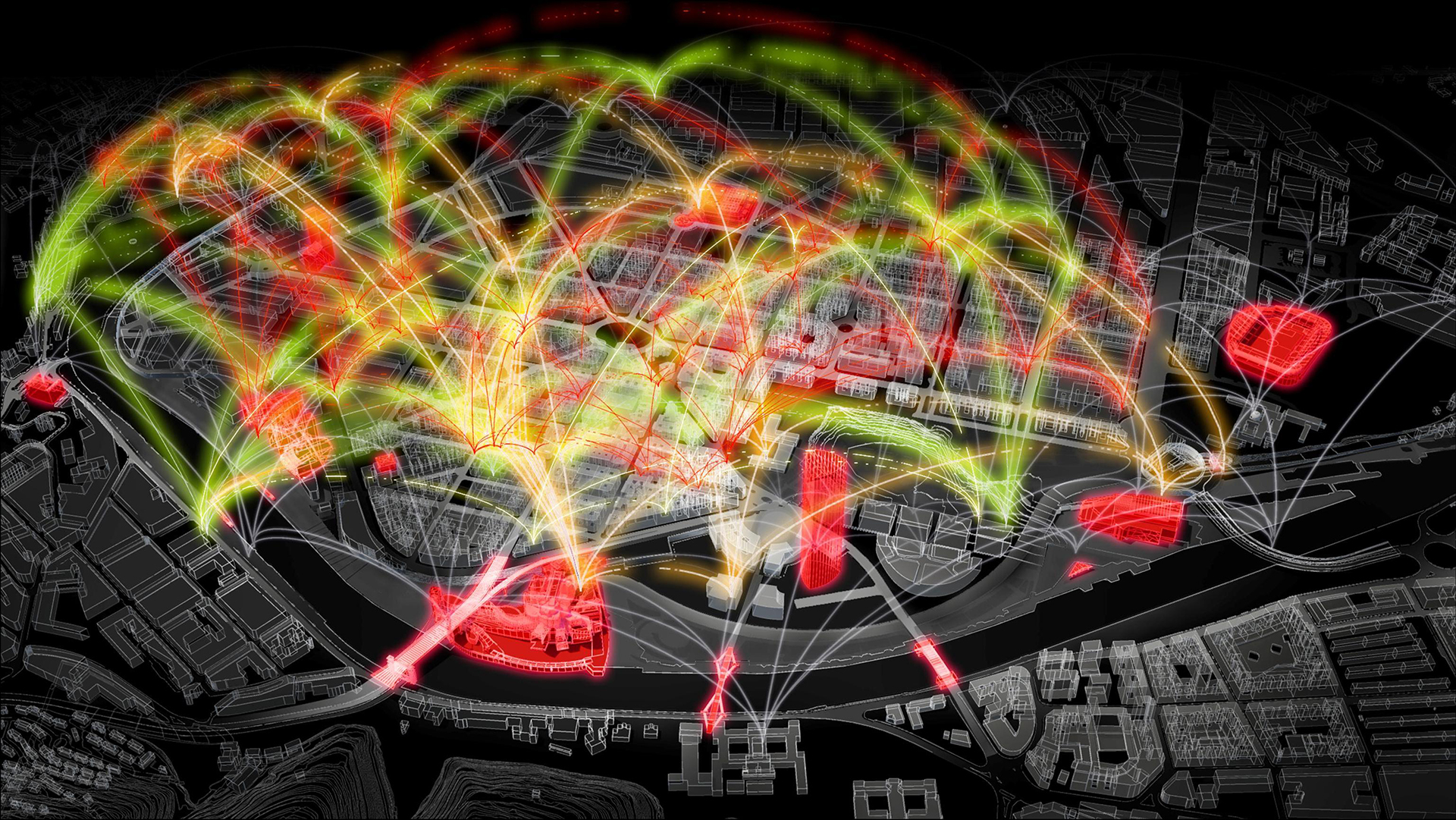 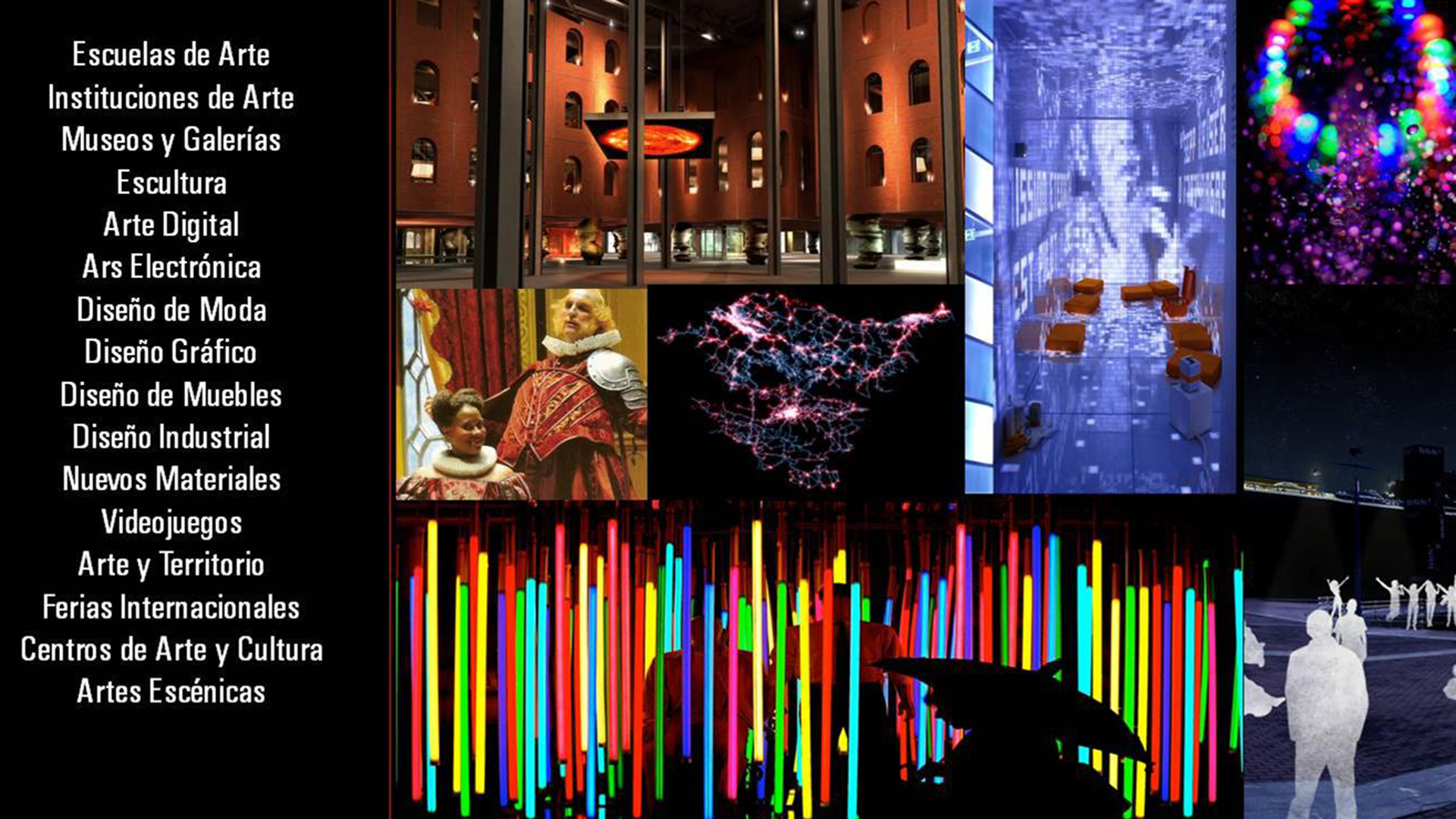 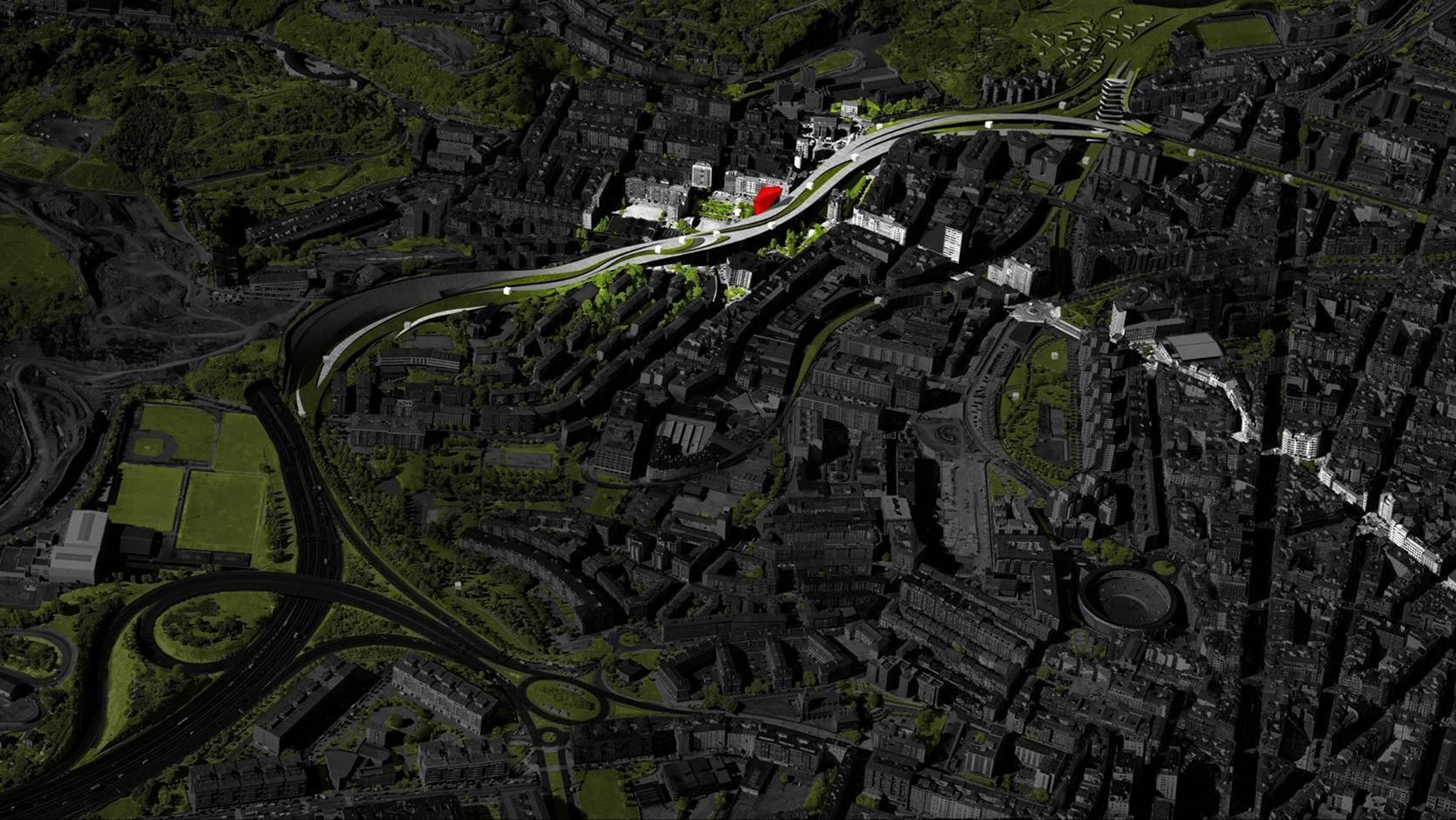 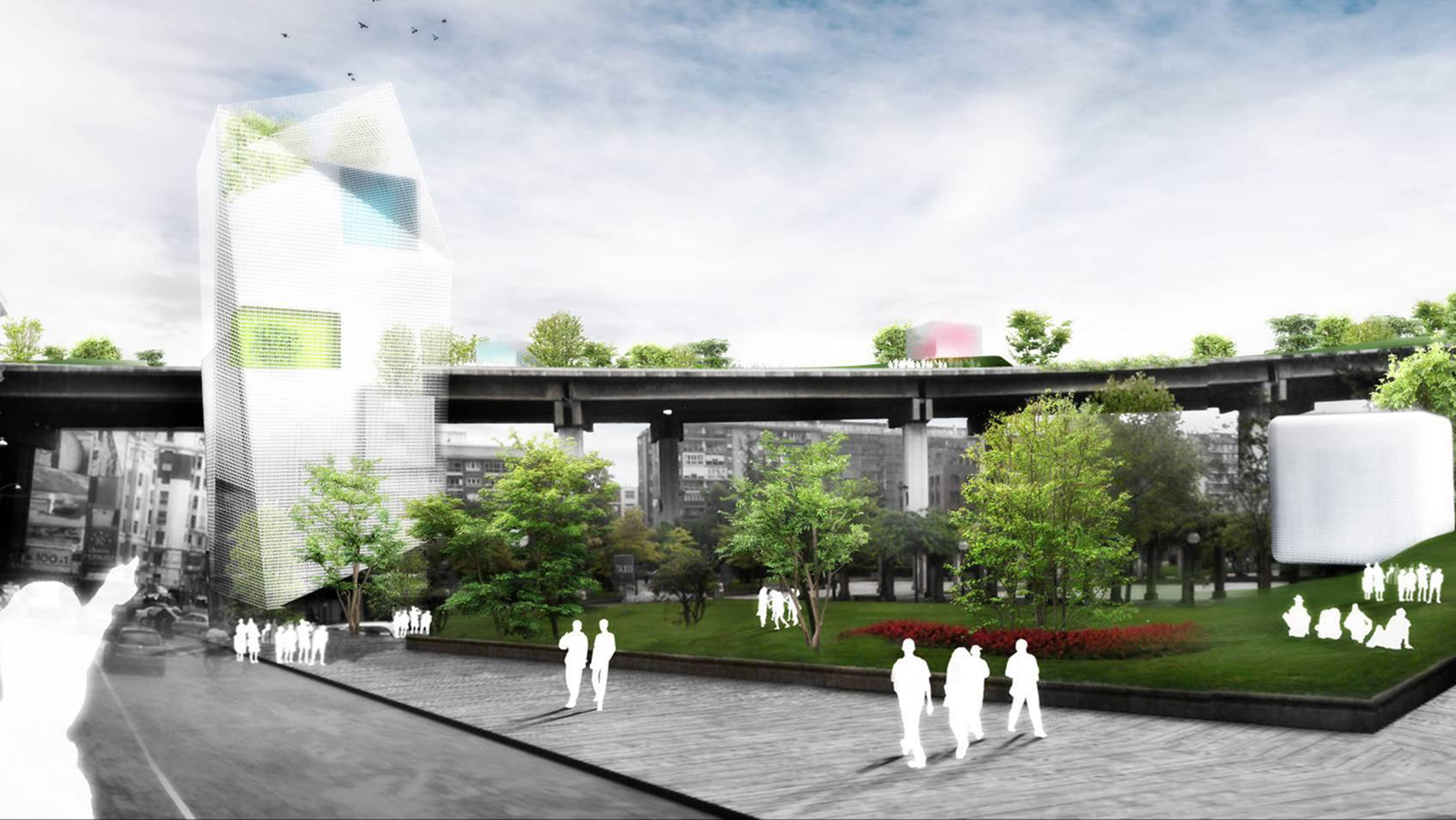 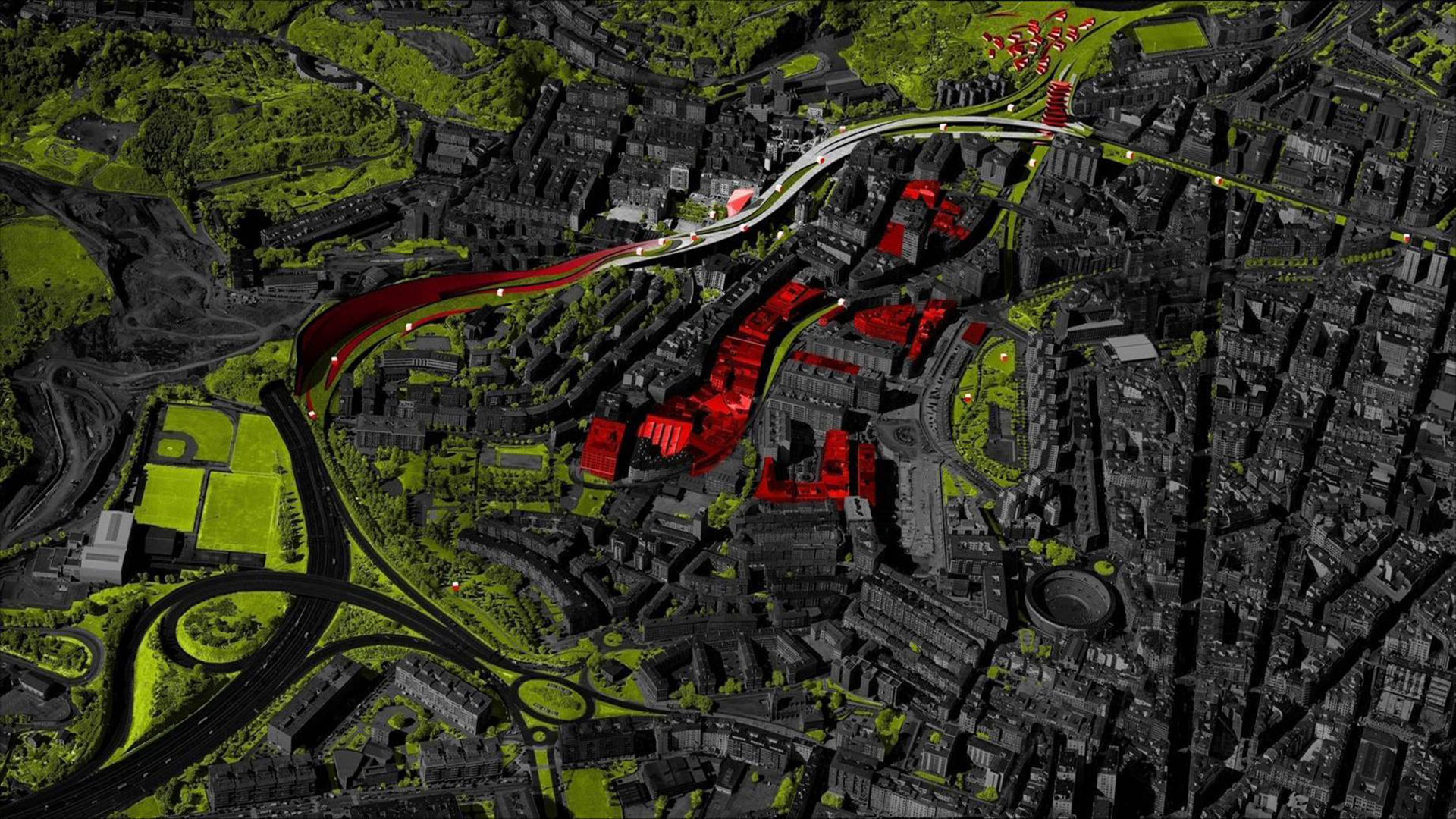 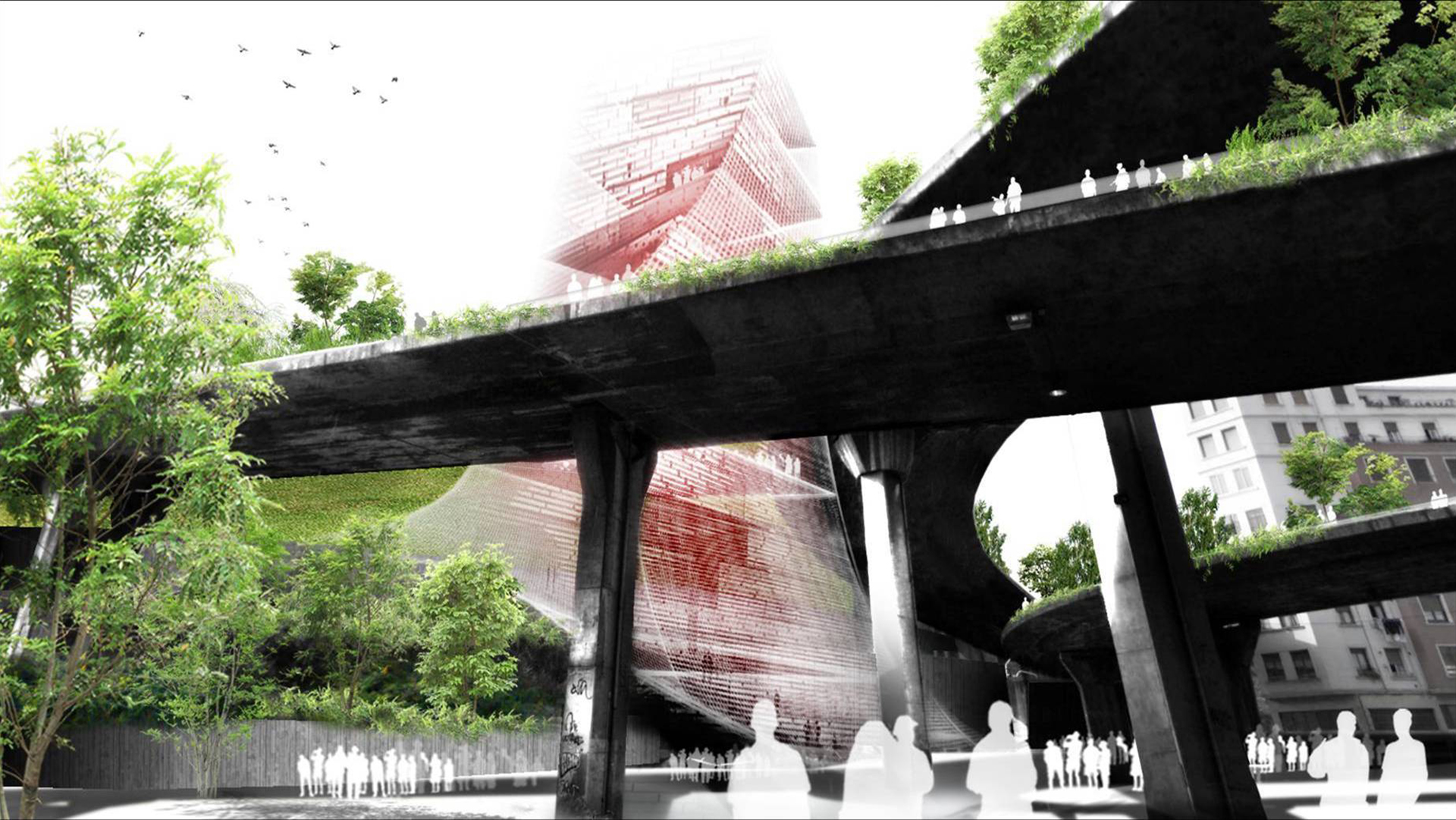 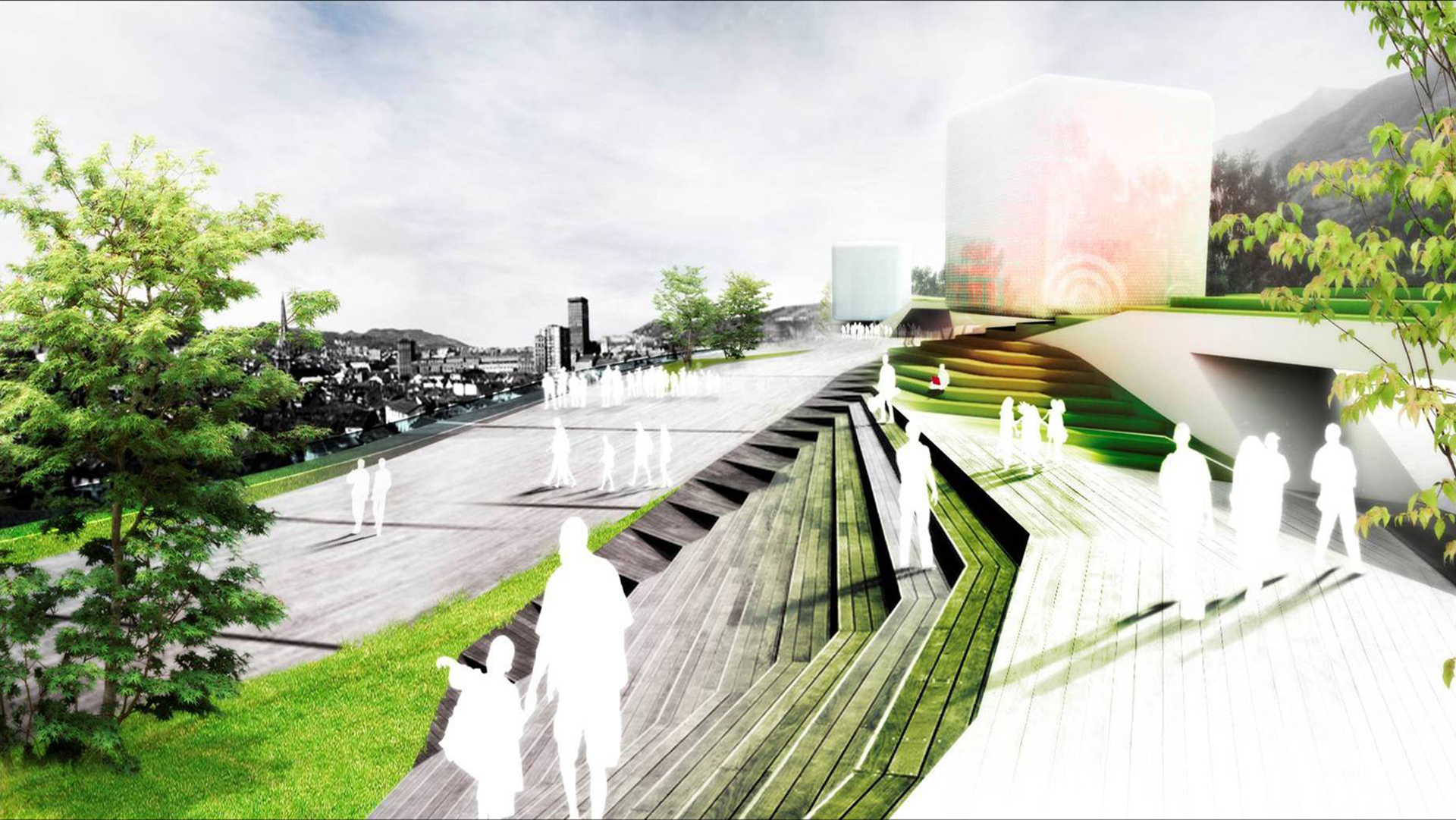 Bilbao Next is a Strategic Urban Leadership Program of the city of Bilbao. It is based on the success factors associated with the incredible urban transformation that Bilbao has undergone in the last 25 years, in order to offer a new impetus to the city and the Basque Country, preparing its transition towards the development of the knowledge economy. Bilbao has experienced an industrial revolution and a subsequent urban revolution. In the coming years Bilbao can face a new revolution: the revolution of talent and the creative economy.

This project is part of the identification of spaces with greater capacity for innovation in the most central places of the city of Bilbao and uses the components of excellence of the revolution as physical spaces to support creative activities linked to the world of digital design and culture. Key to the future of Bilbao is understanding the competitve advantages associated with the city at various scales. Based on geographic, political and cultural identities, the new scale of Bilbao transcends the municipal and metropolitan boundaries to align it´s urban model at the regional or even mega regional scale. The new coherency helps to position Bilbao as a strategic node within traditional views of the European context.