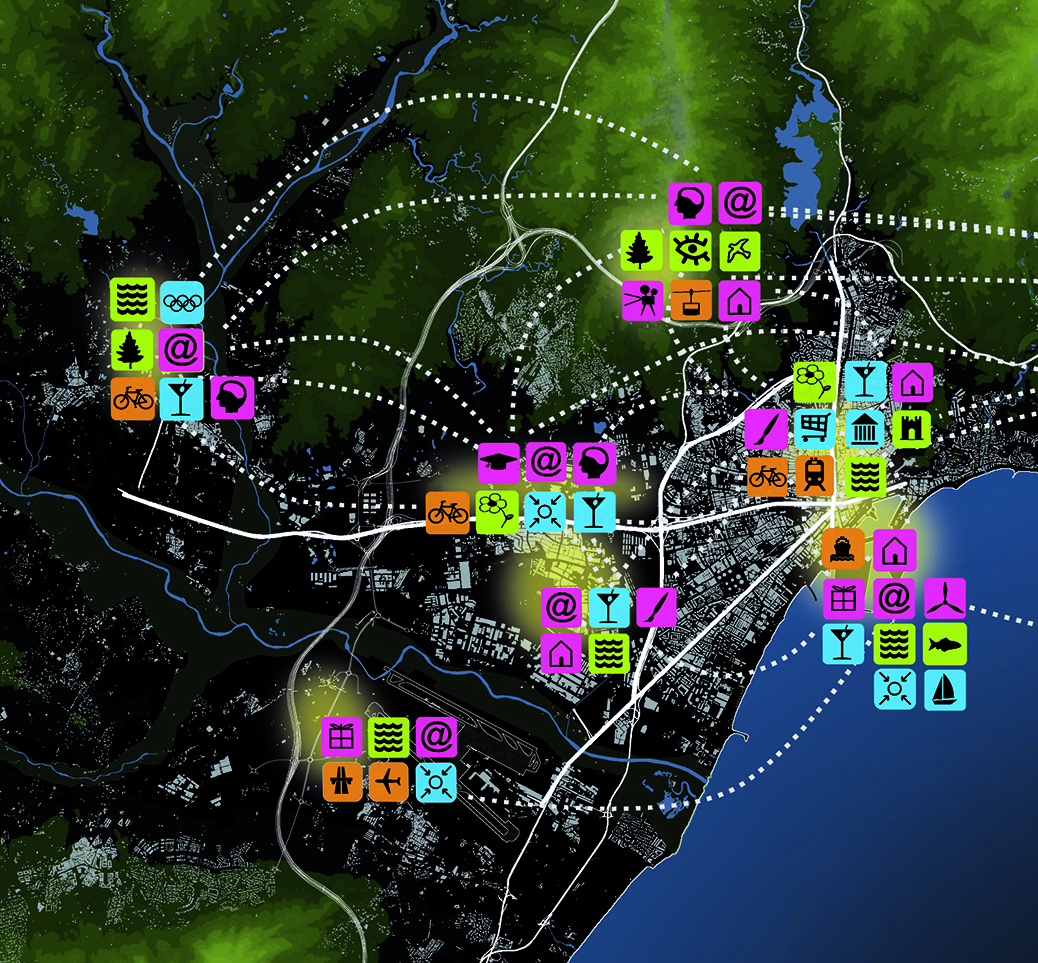 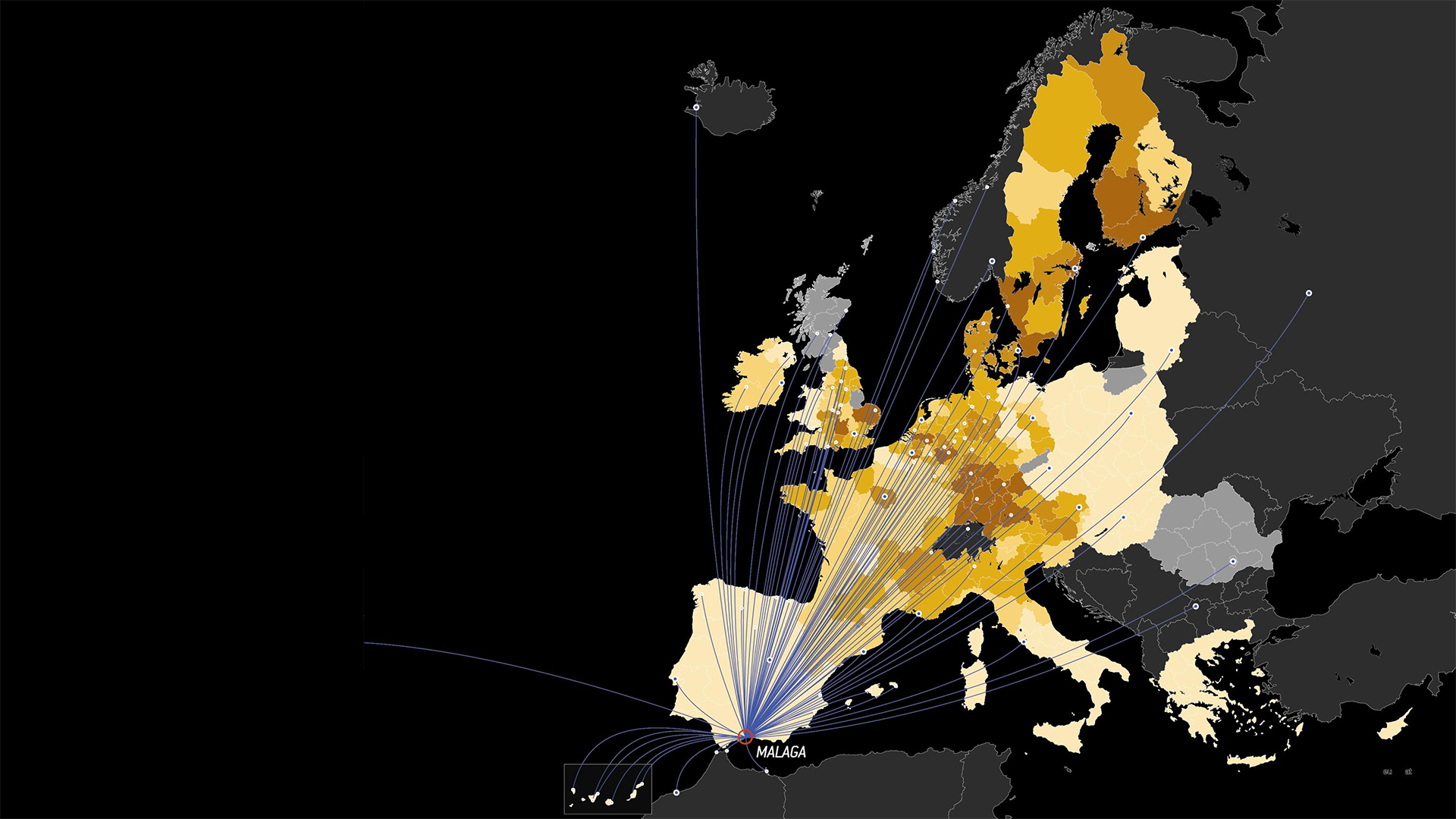 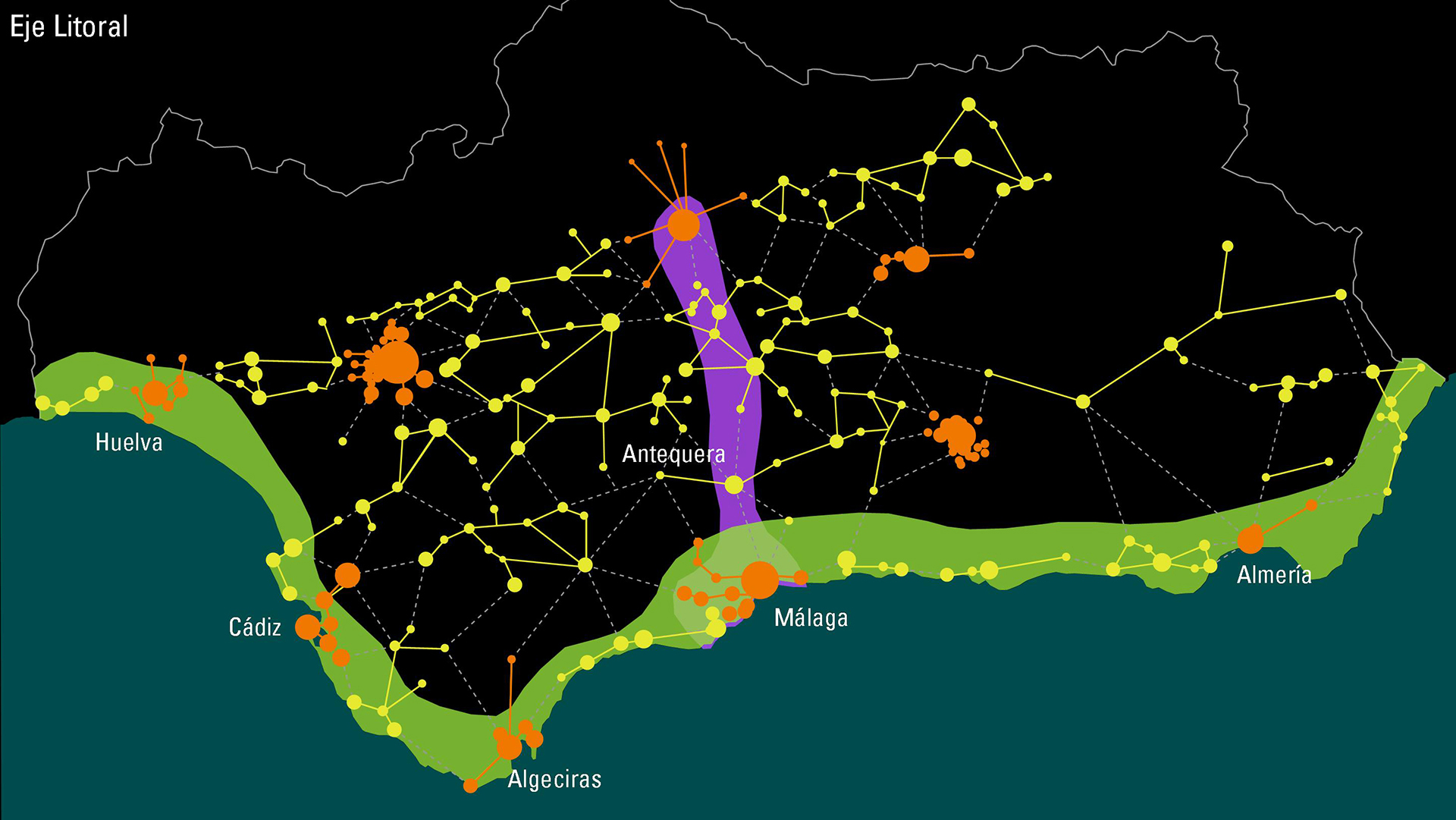 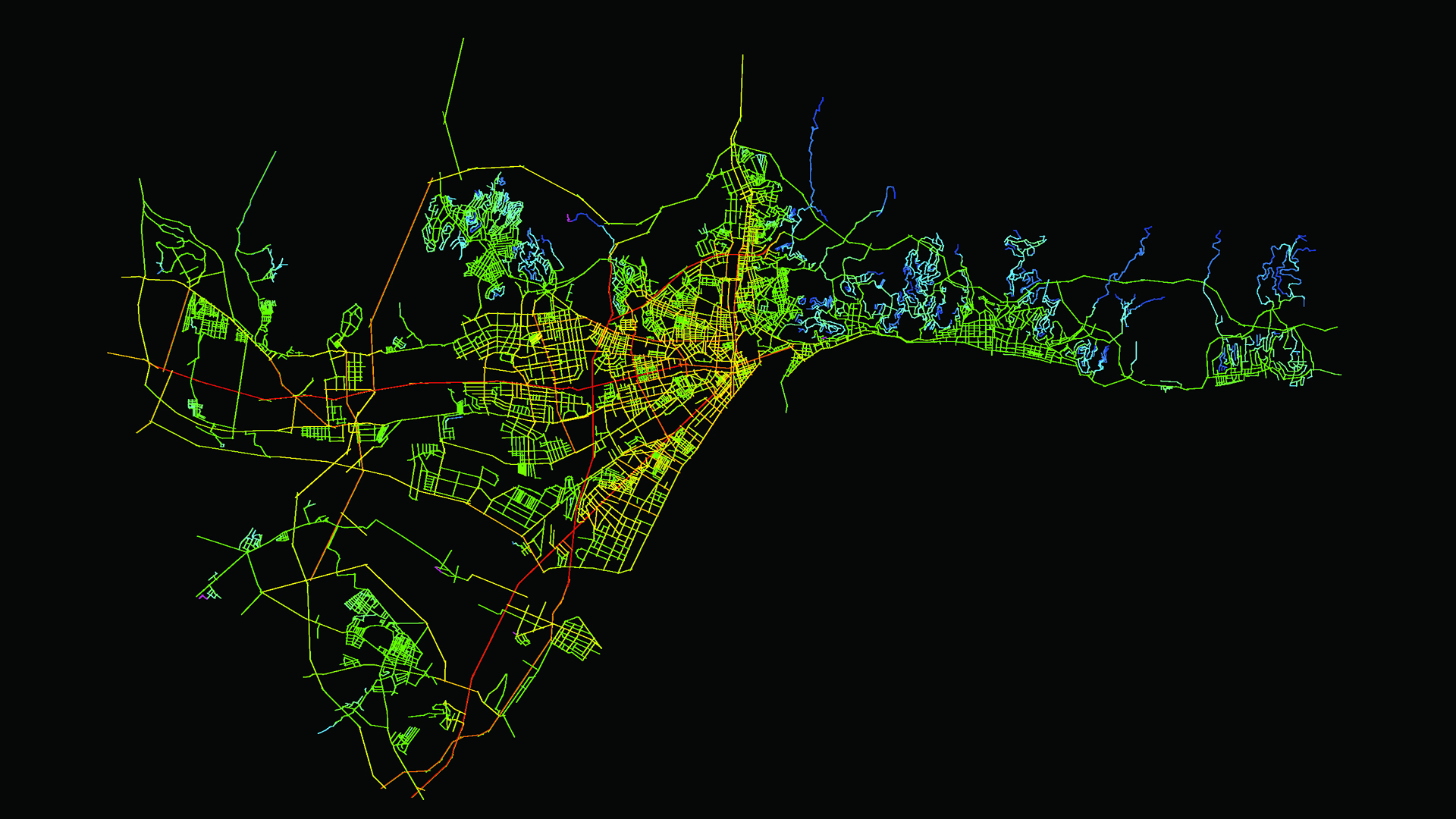 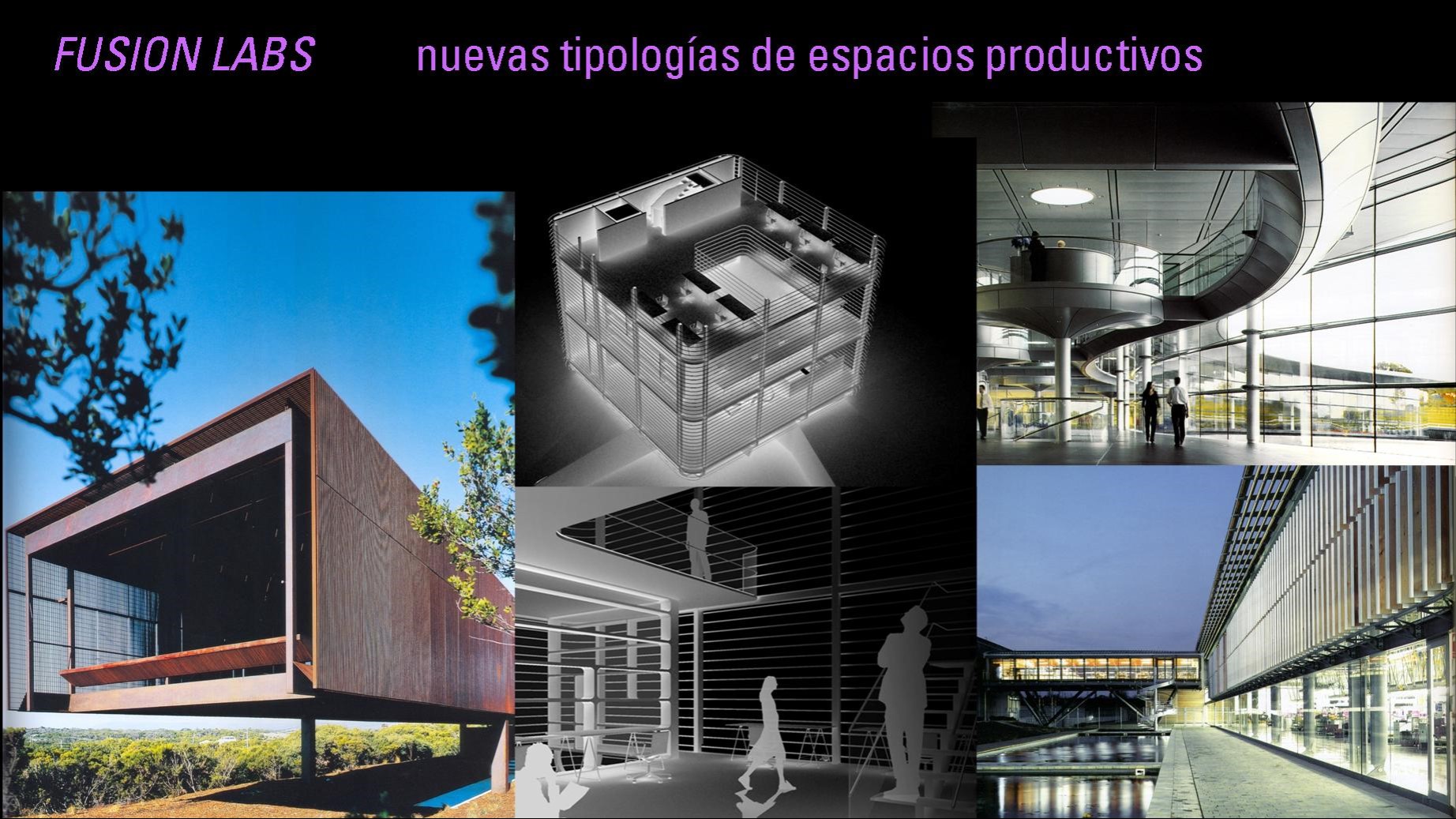 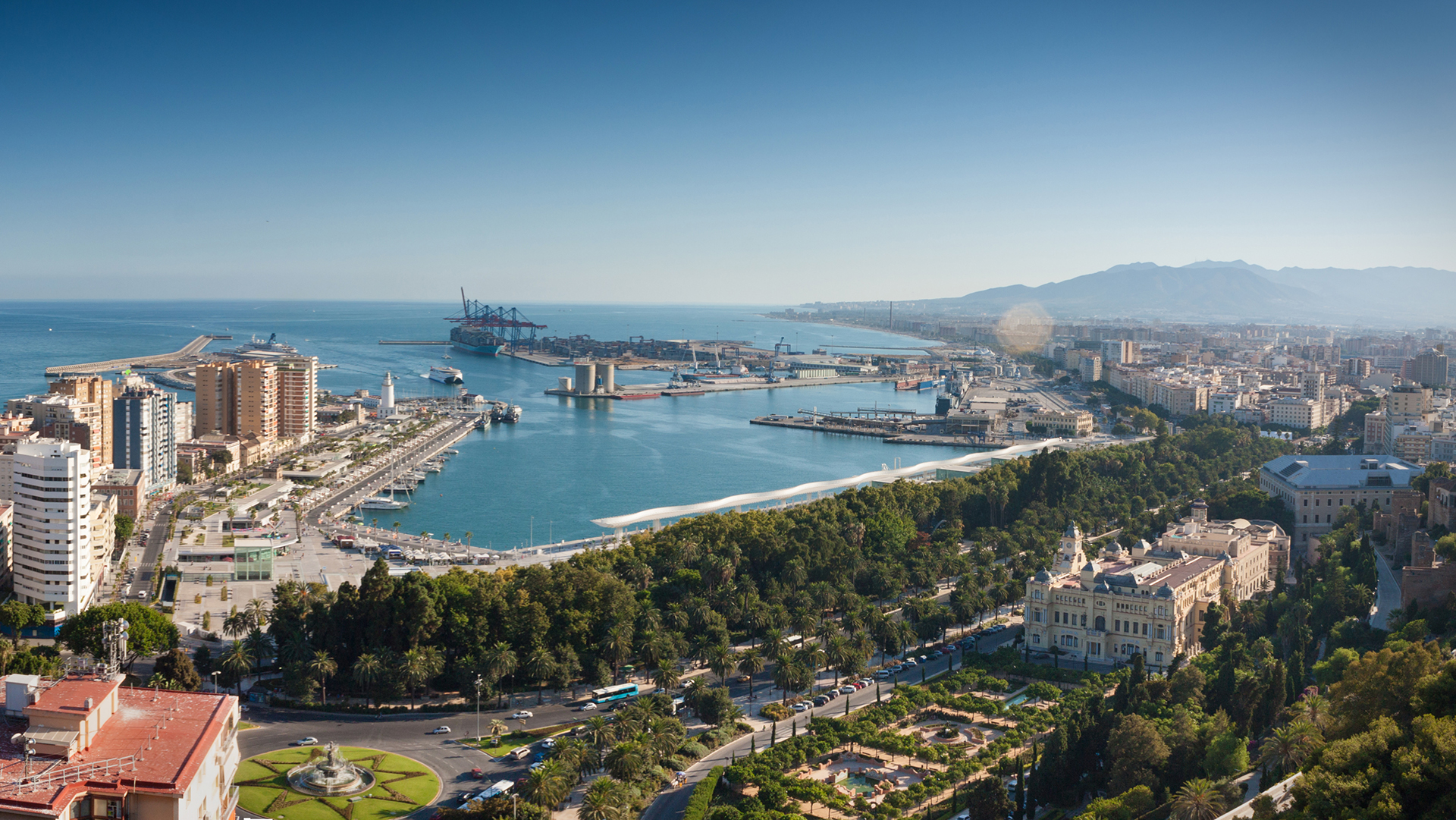 At the city-region scale Malaga’s development process is nested in its regional position as part of a balanced polycentric system of cities in Andalusia, as well as in its geographic location as a gateway to North Africa. The latter gives it great potential to expand its markets internationally, especially through the Euro-Mediterranean Partnership, ‘EuroMed’, with its seat in Barcelona, one of the lead cities of the European Diagonal in which Malaga can become a major partner.

Malaga’s development strategies rely on the components of excellence identified in the Proyecto Cities research, as well as on the priorities elaborated by the specifically constituted Urban Forum of Malaga. The clusters of excellence, strengths, perceived policy gaps and priorities form the basis of long term strategic policy formulation within the conceptual framework of the ‘urban ecosystem of innovation of Malaga’. The key strategy for Malaga which arose from research carried out by the Fundacion Metropoli is to build up a knowledge economy, based on attracting talent, improving and greening its infrastructure for tourism and cultural activities, and a high-quality environment. One of Malaga’s dynamic business community, ‘Malaga Valley’, is instrumental in realising an ICT based future.