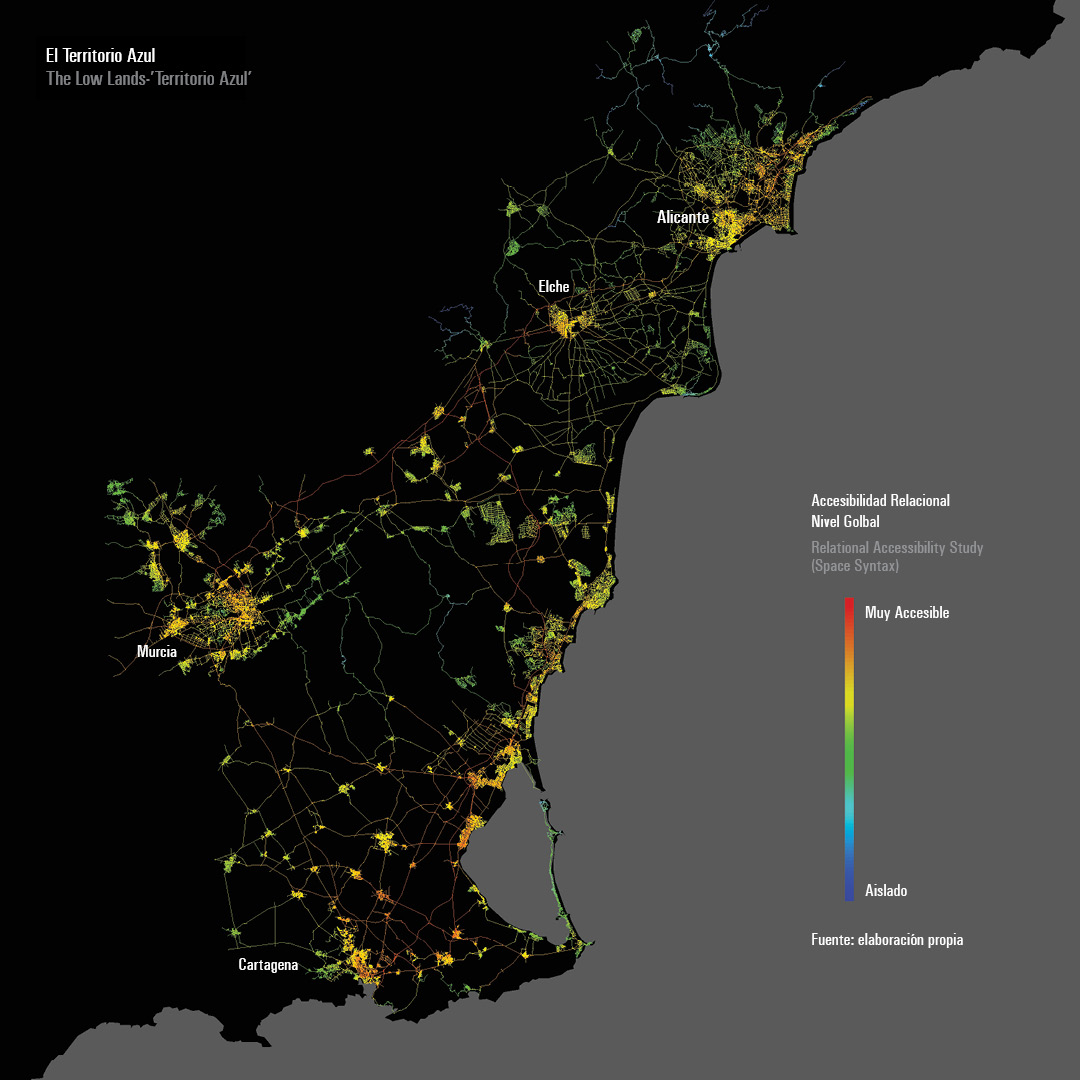 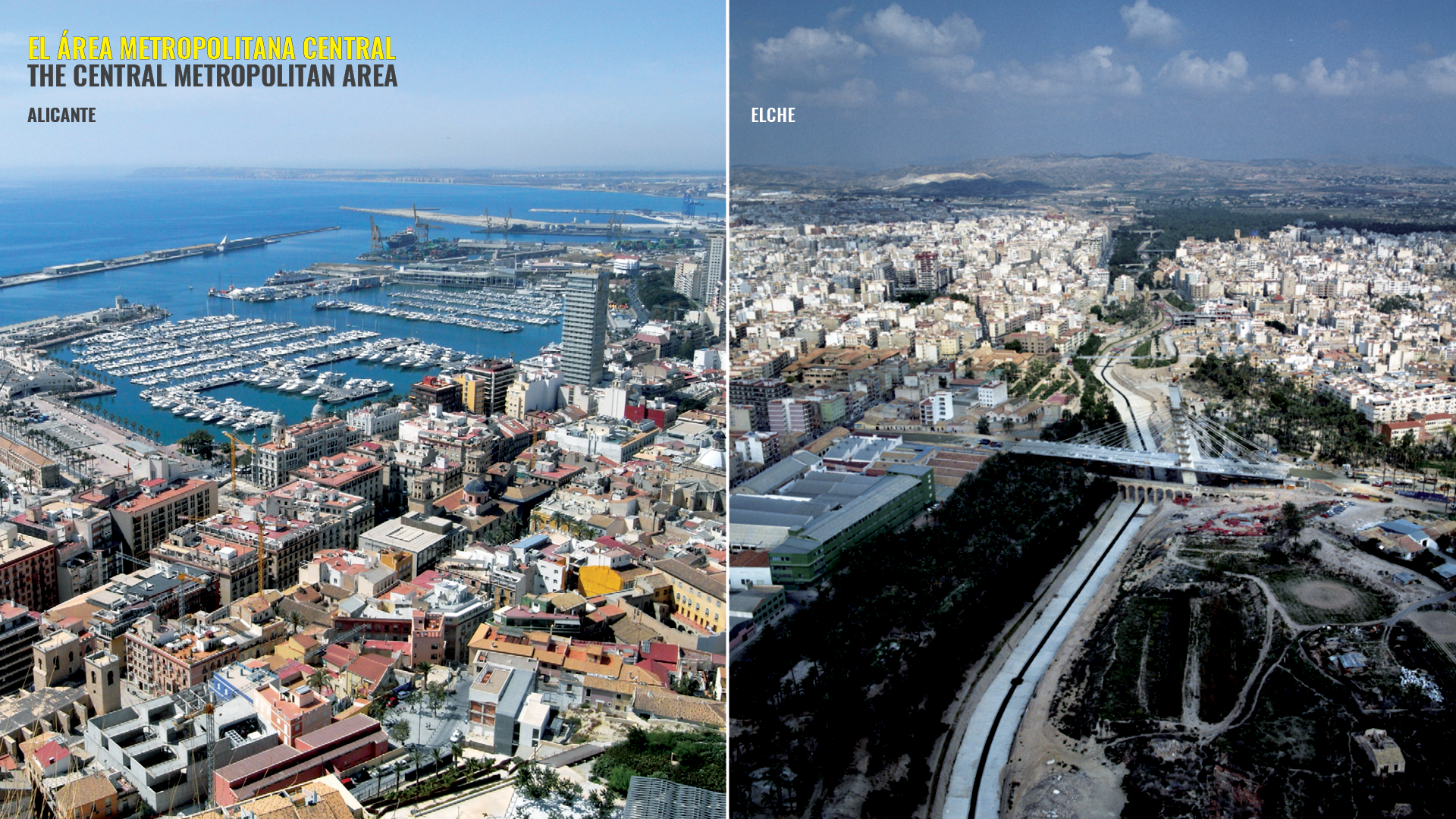 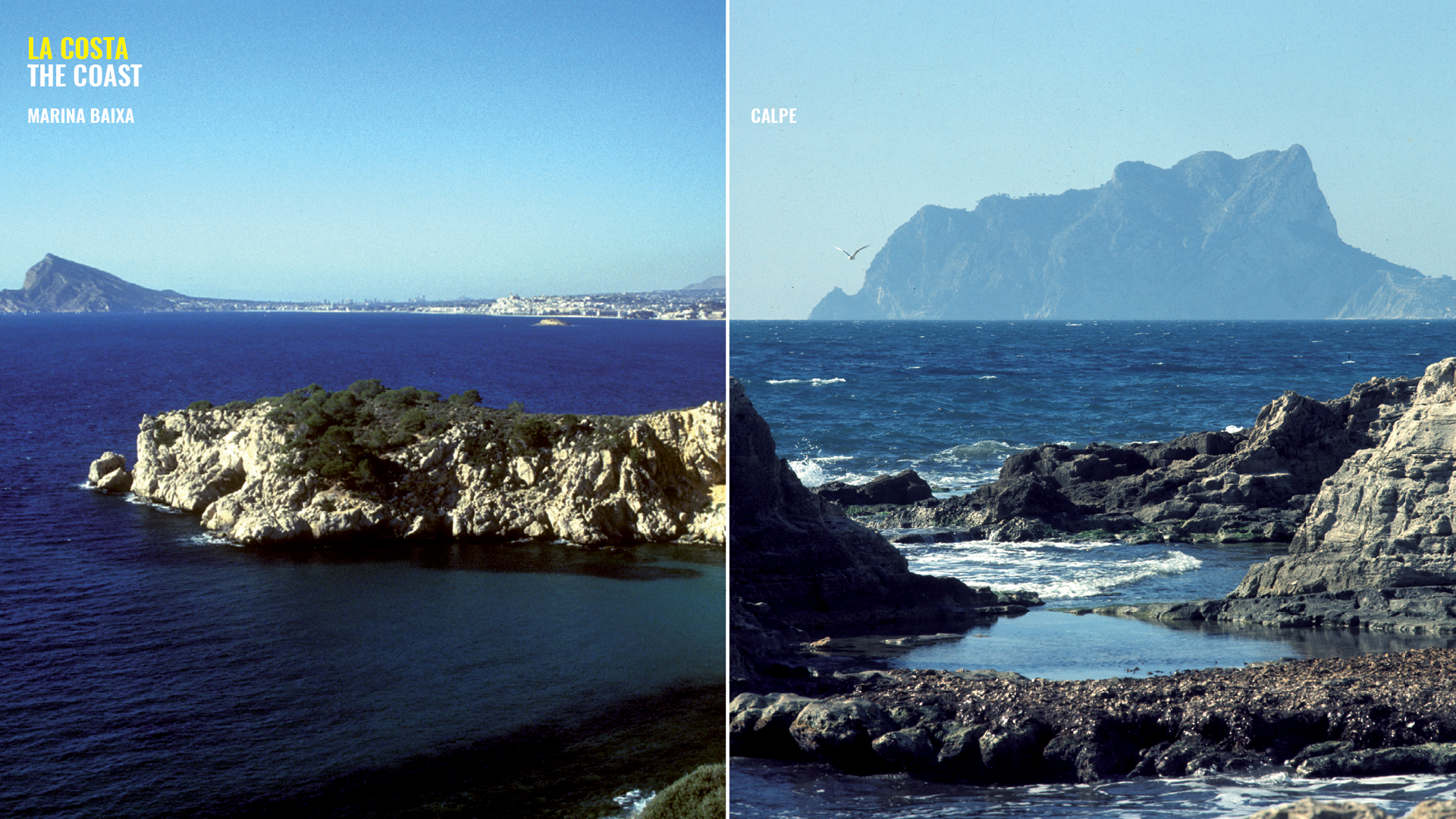 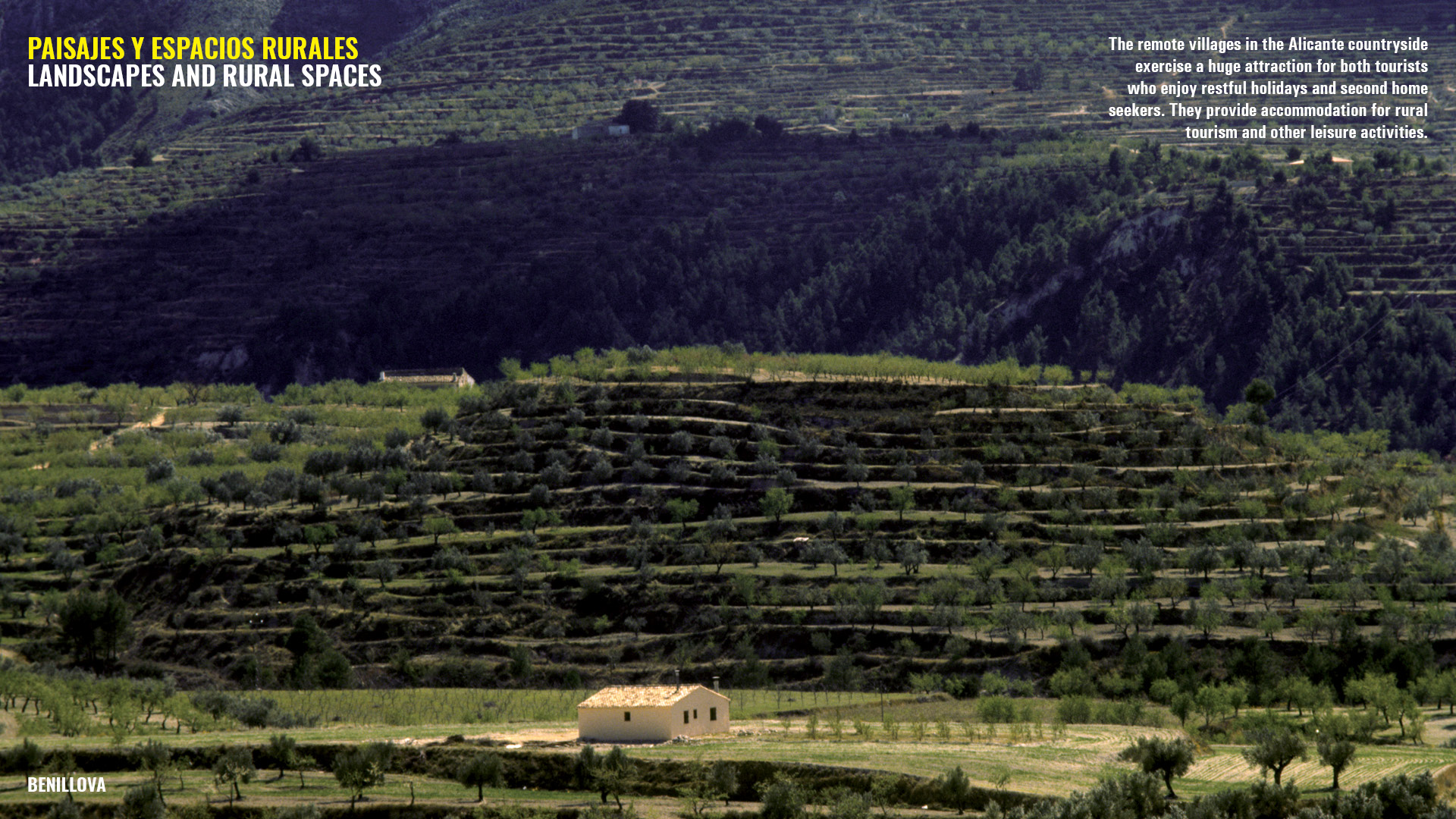 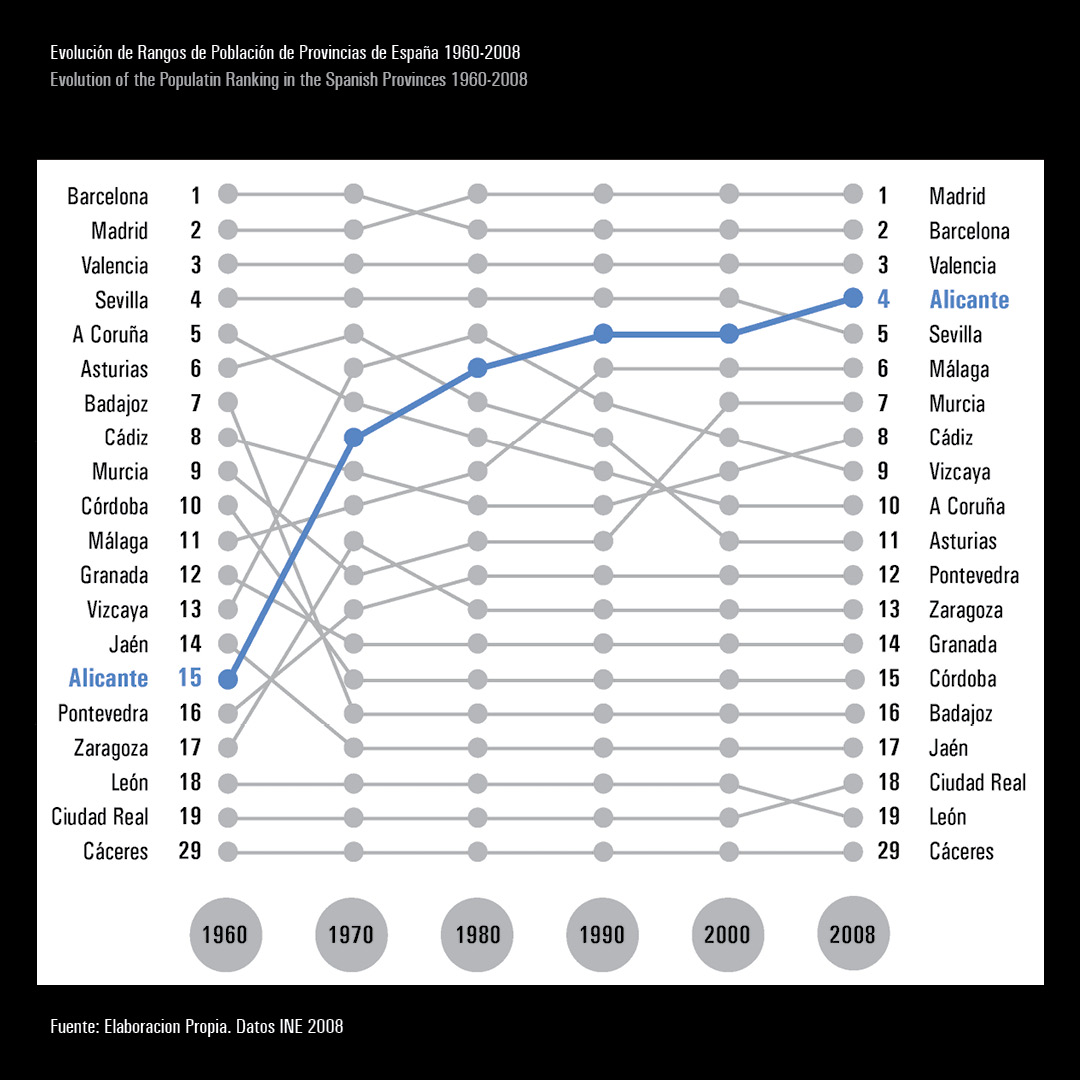 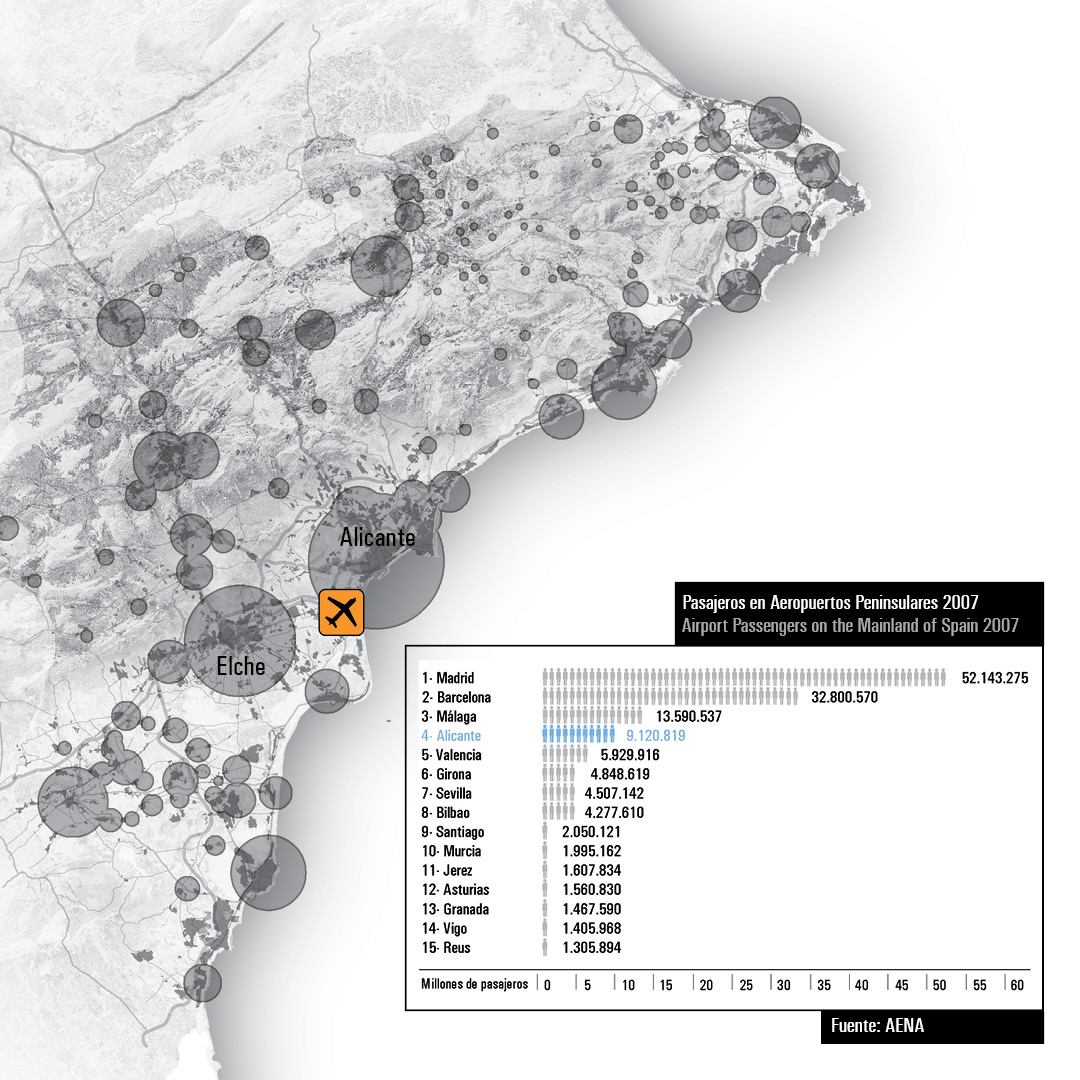 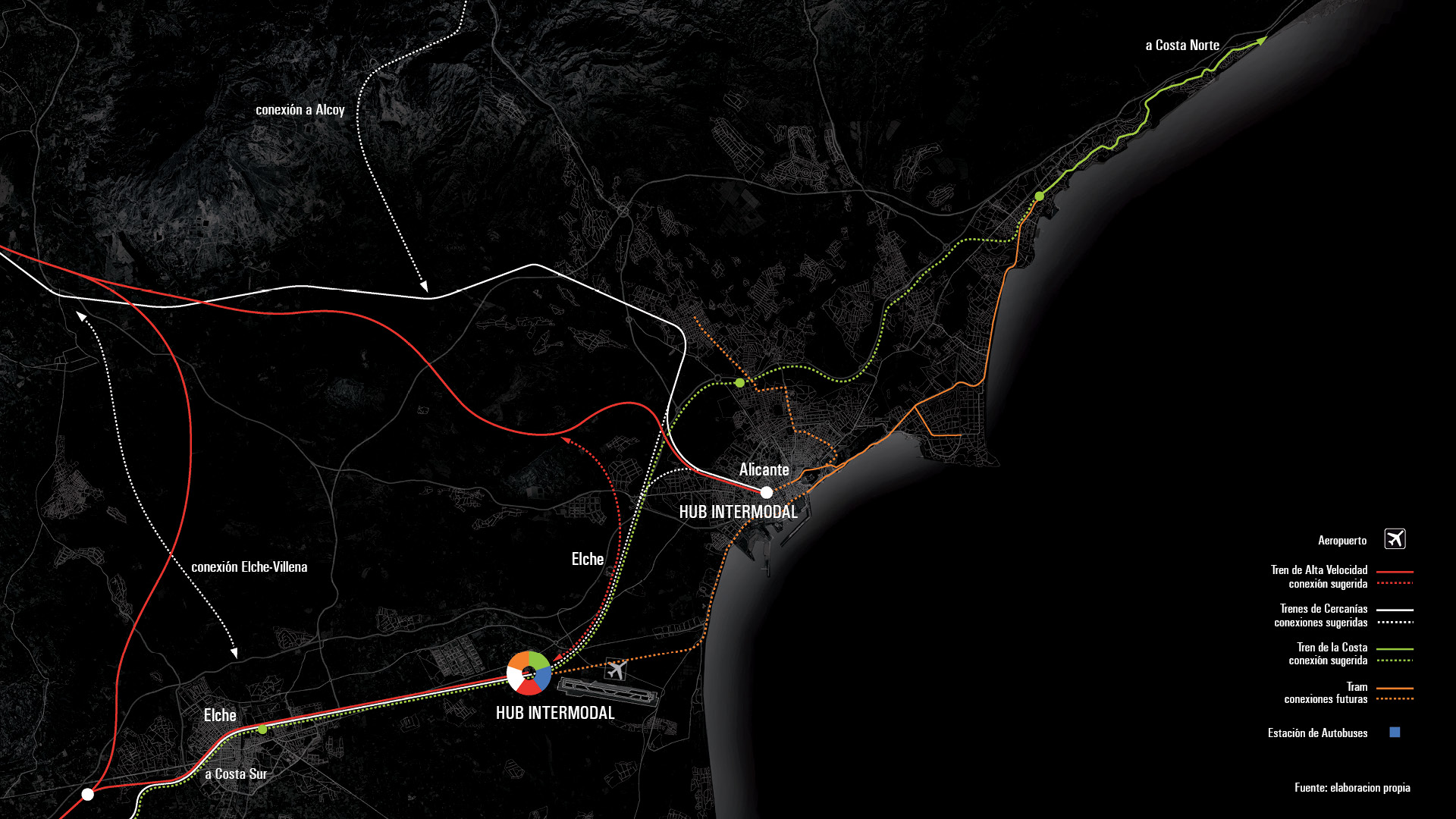 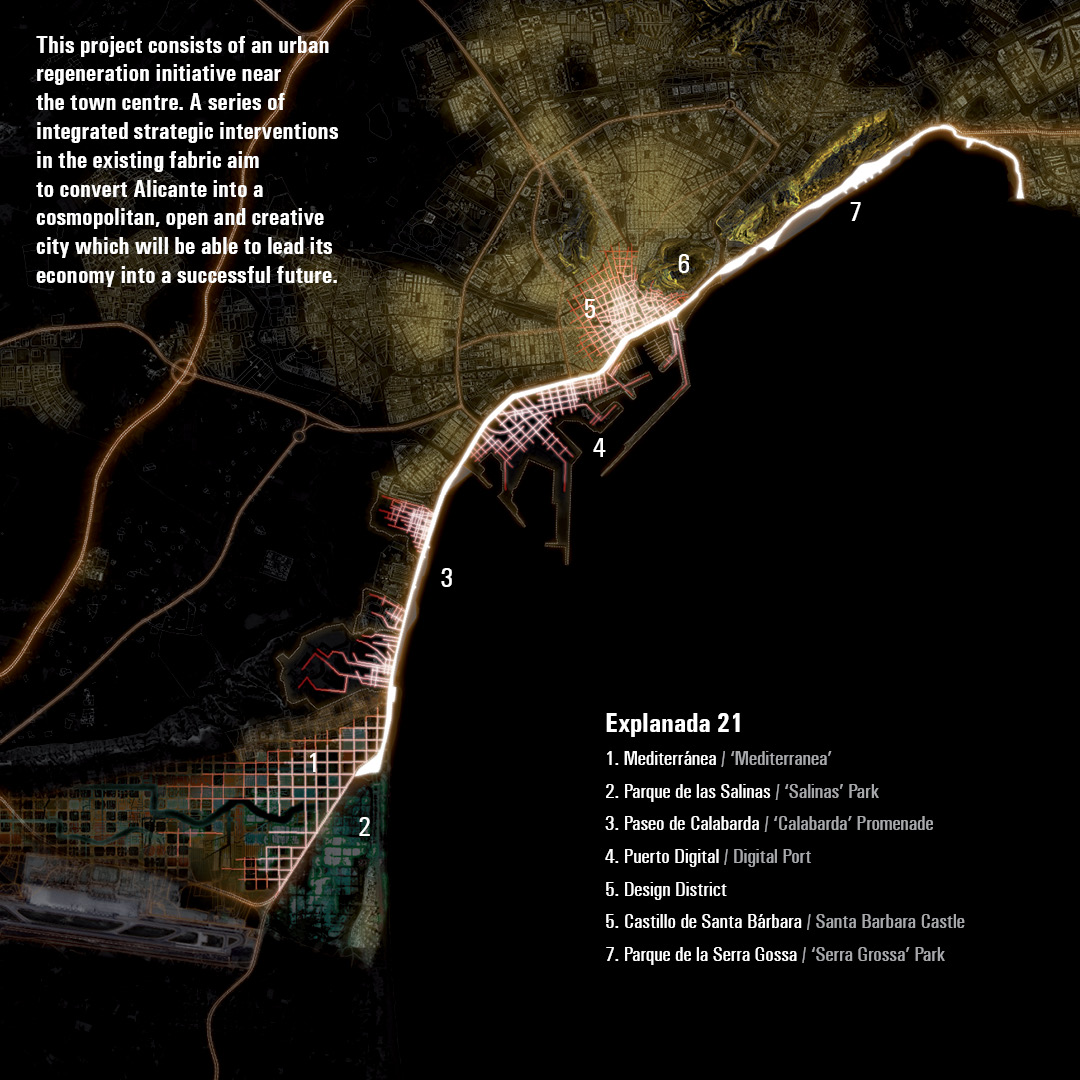 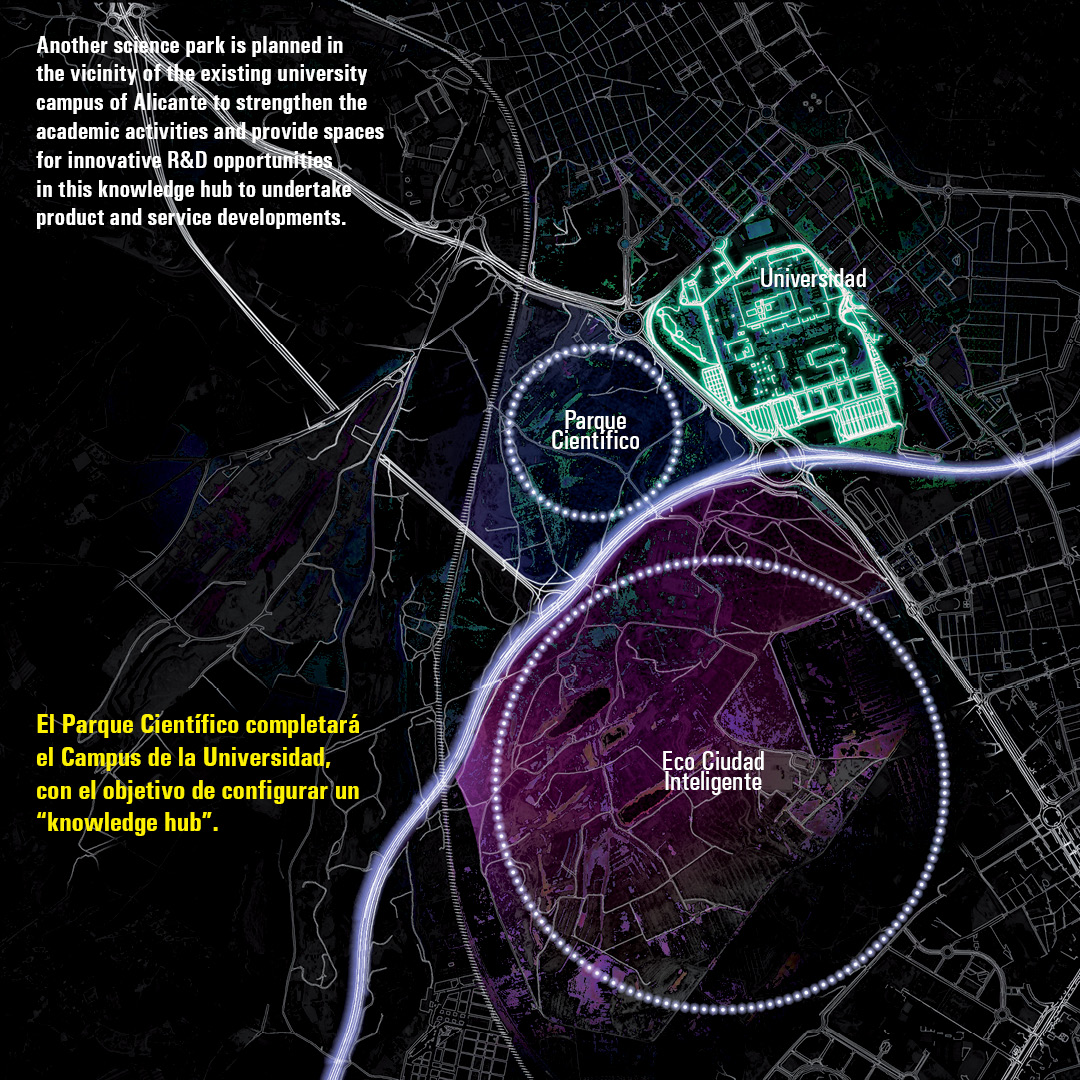 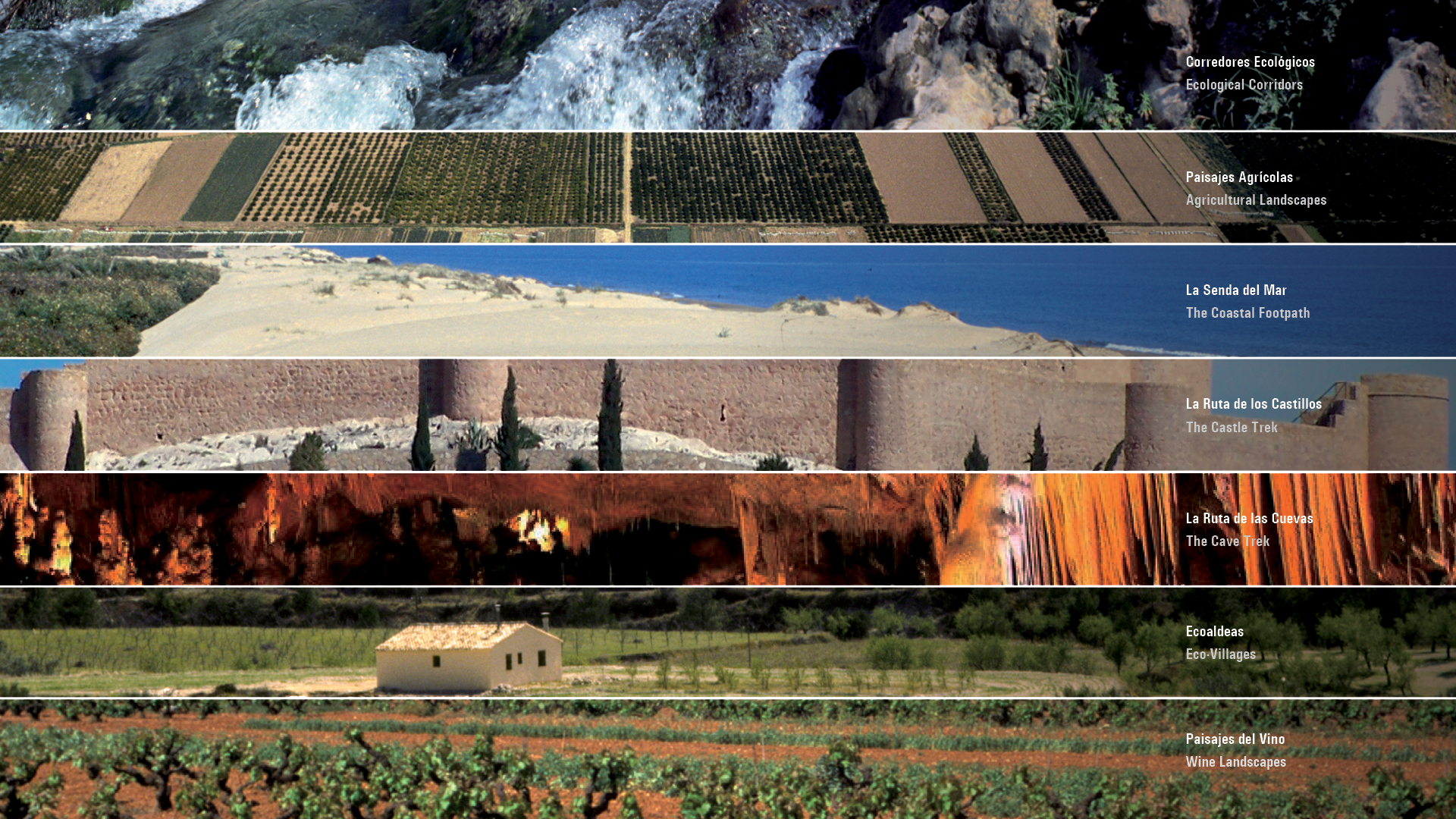 Alicante I + T is a territorial strategy to transform the Province of Alicante into an Ecosystem of Innovation.
Innovation Ecosystems arise in cities, or in more complex territories organized as networks of cities, or cities-region. They are environments where wealth is generated, mainly through the innovation and applications of scientific discoveries, but also through the ideas and new visions proposed by the most creative people in our society. Cities are privileged places where this creativity is liberated and nourished and where we can best channel the efforts leading to sustainable development. Creativity and innovation are essential for the sustainable development of cities and territories.

At regional level, in the more developed countries there is an increasingly close symbiosis between the urban and the rural. In this context, the strategy of converting the Province of Alicante into an Innovation Ecosystem requires a more coherent integration between the design of cities and the treatment of rural and natural areas. Urban Ecosystems of Innovation can be developed at the scale of entire regional spaces, at the scale of whole cities, or at the scale of concrete innovation nodes that are related forming clusters with other innovative spaces, thus contributing to the evolution, transformation and development of the Ecosystems of Innovation. This territorial strategy for the Province of Alicante incorporates that kind of creative and complex interaction that our territory must respond in the coming decades.