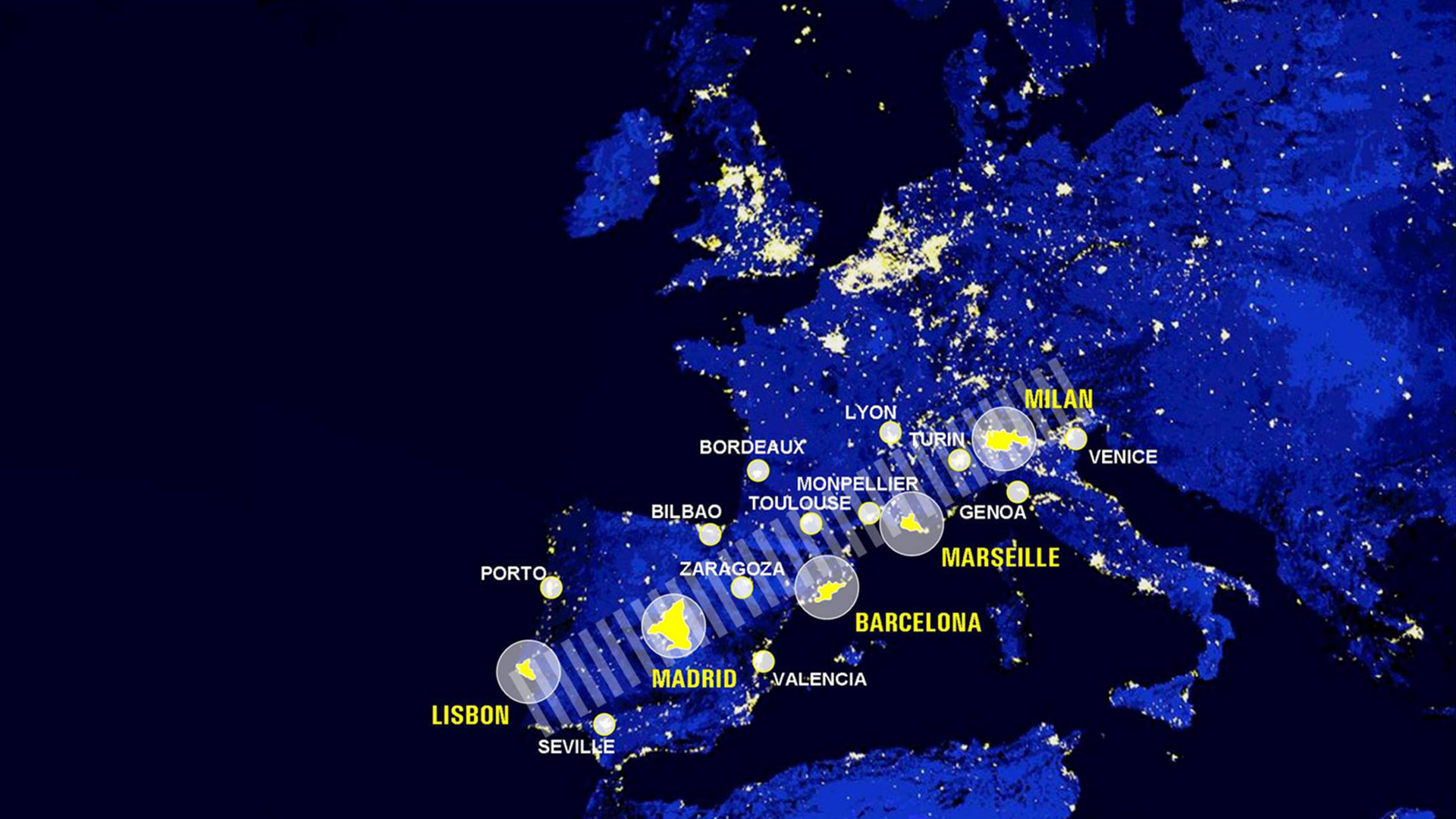 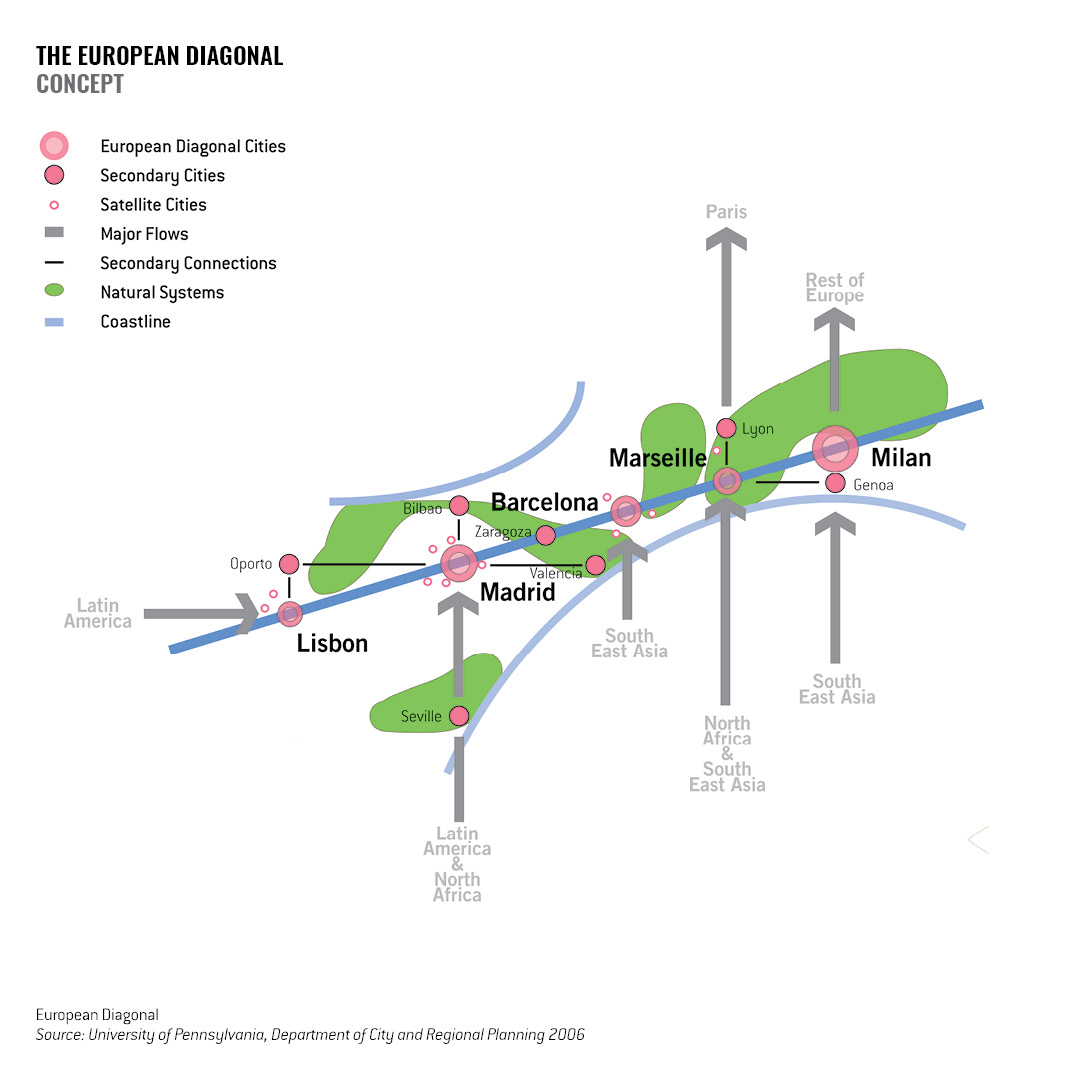 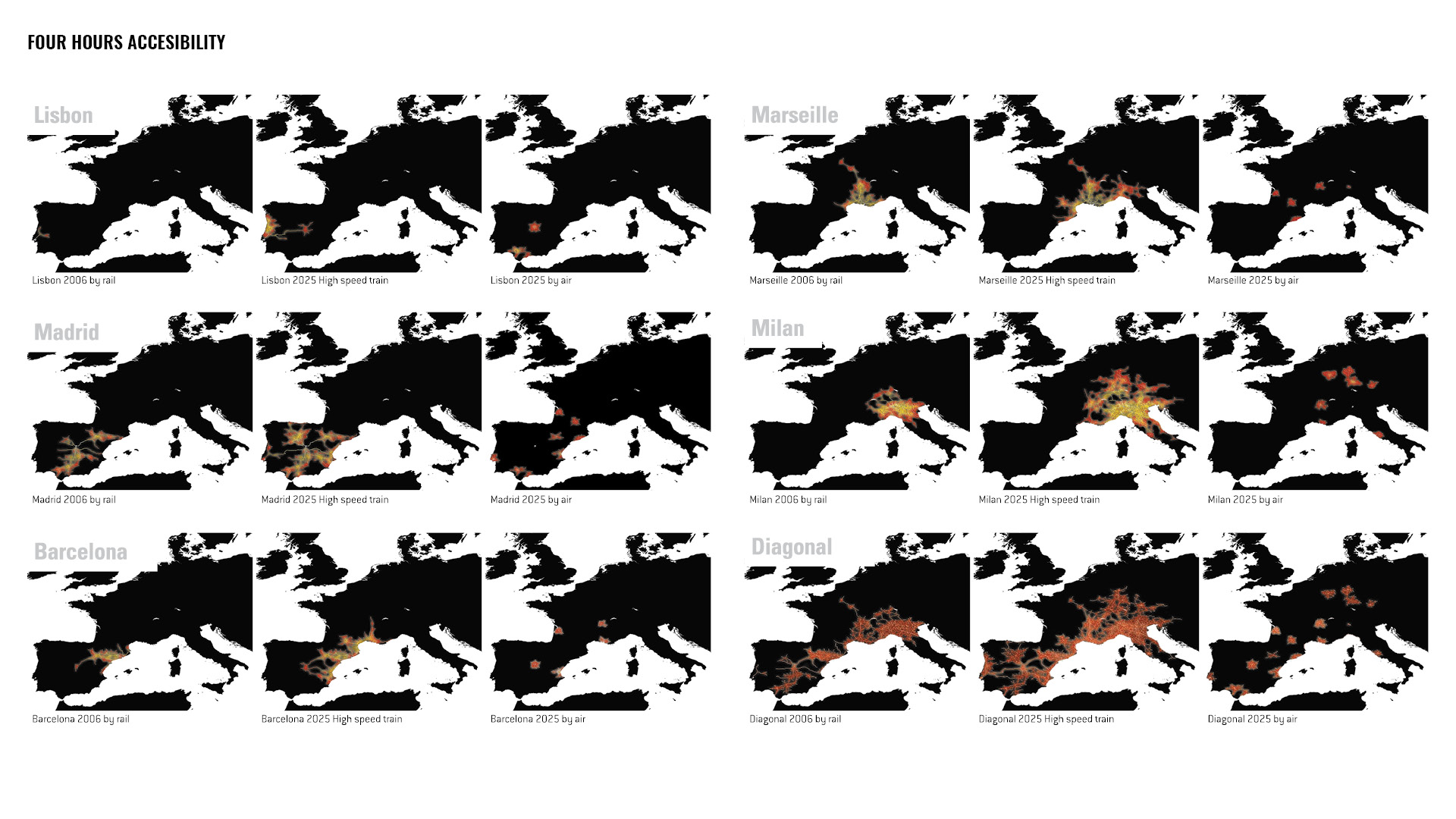 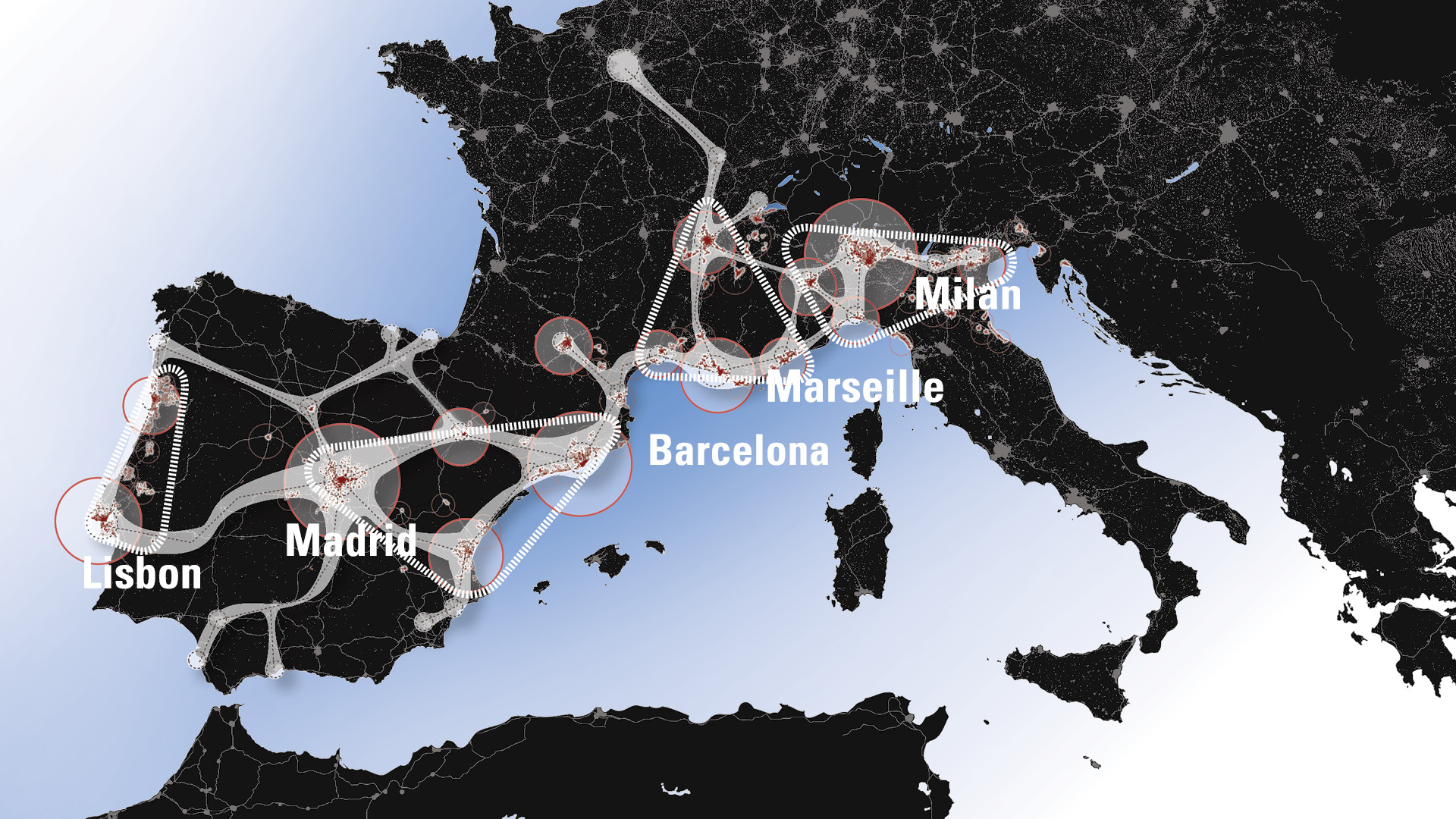 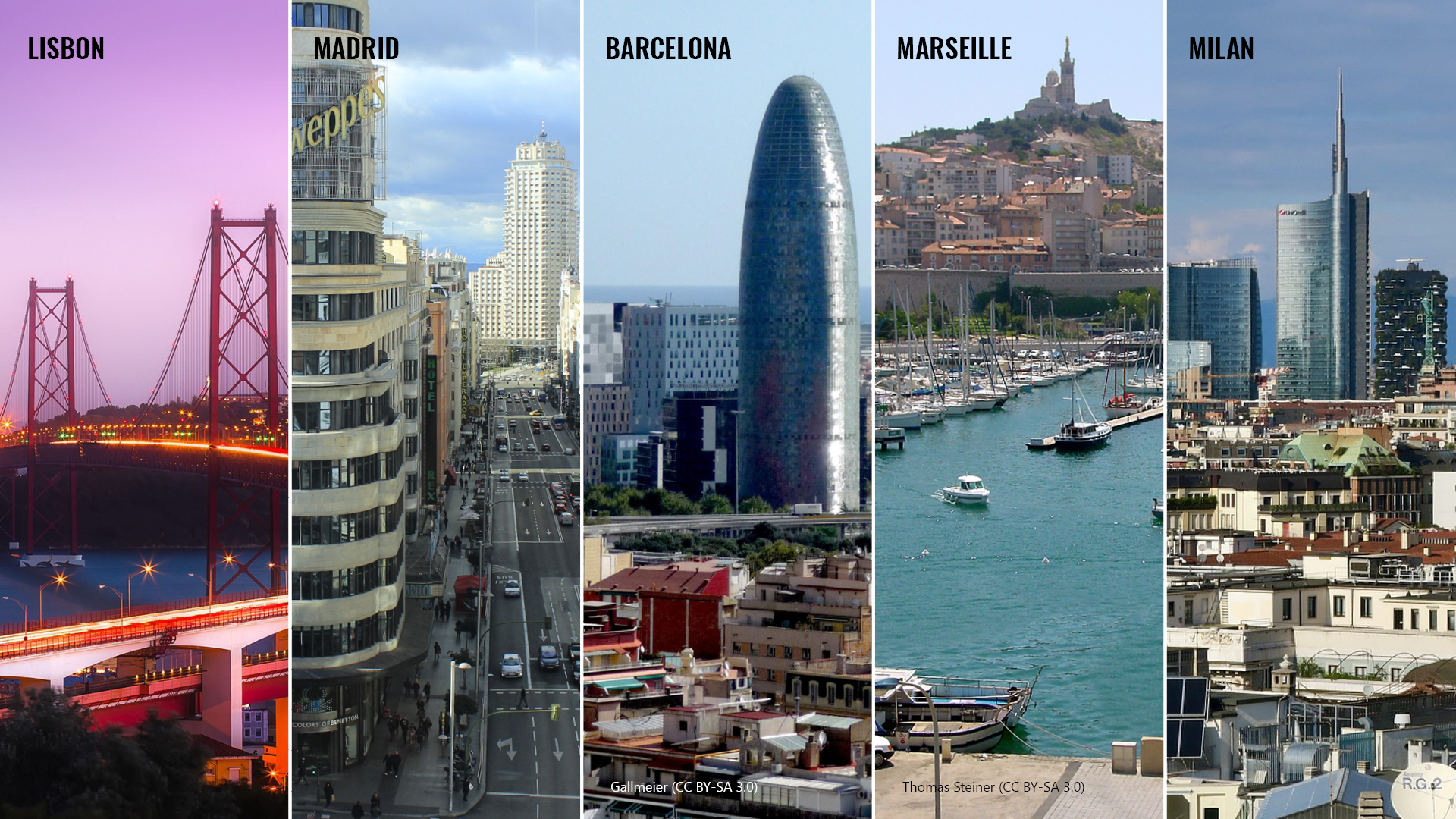 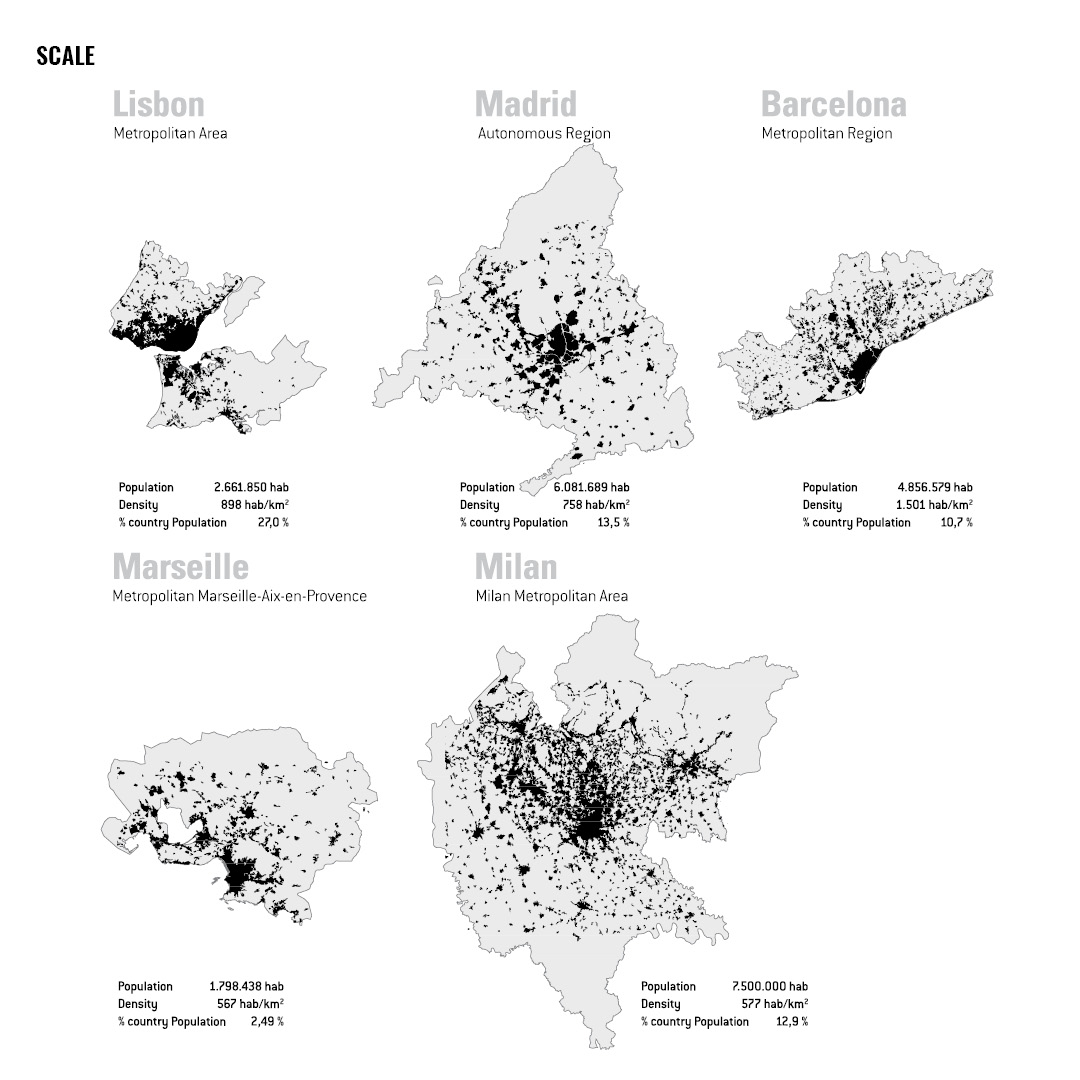 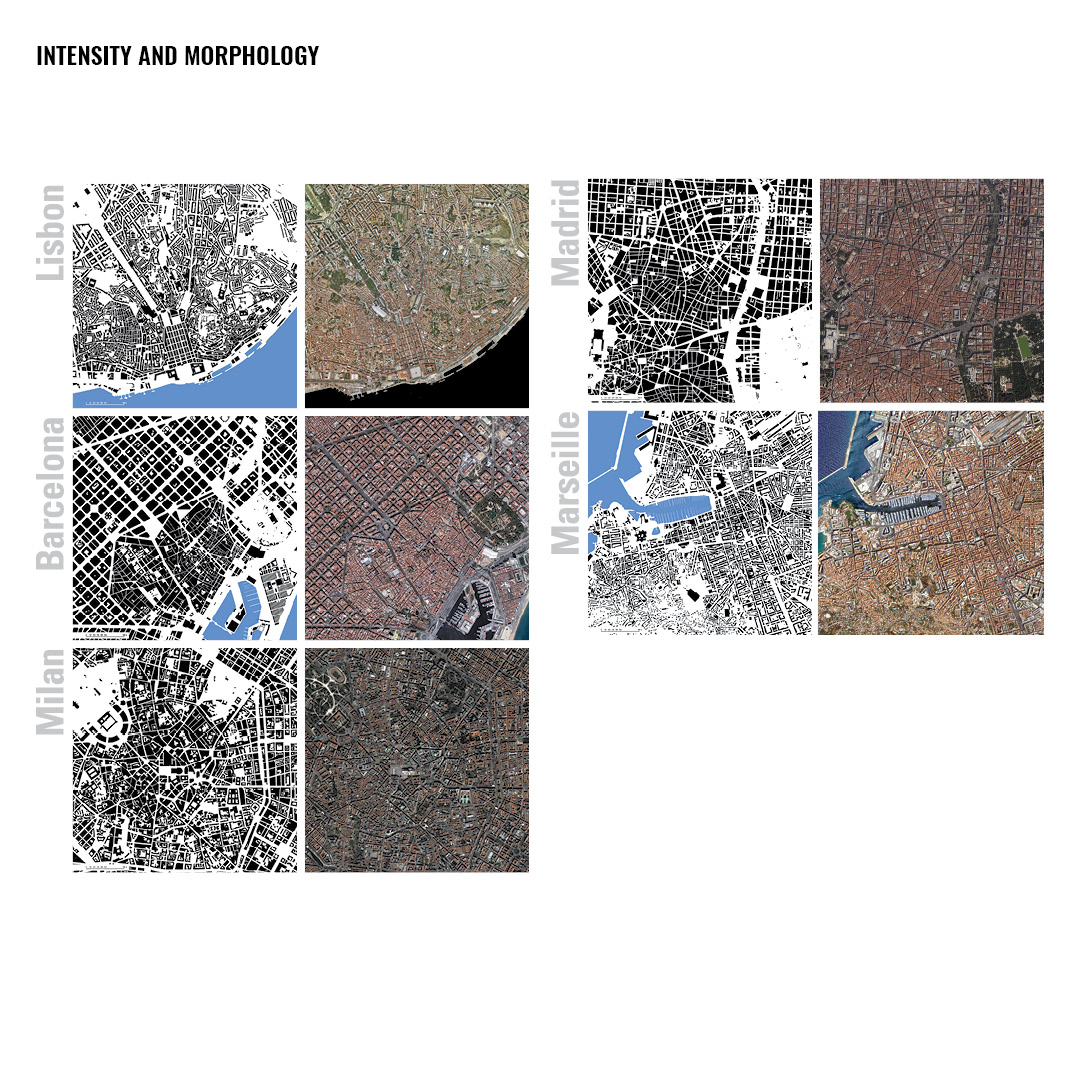 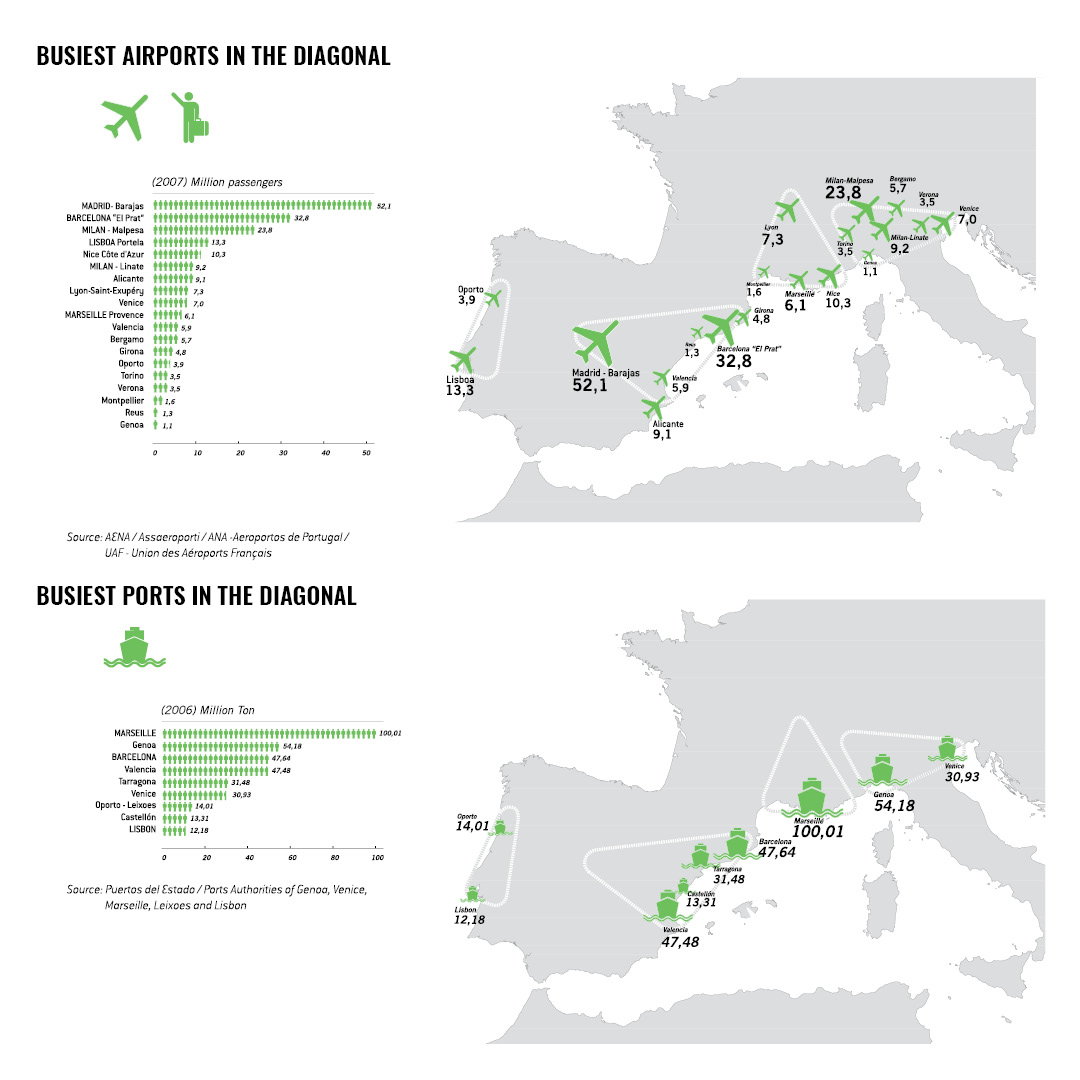 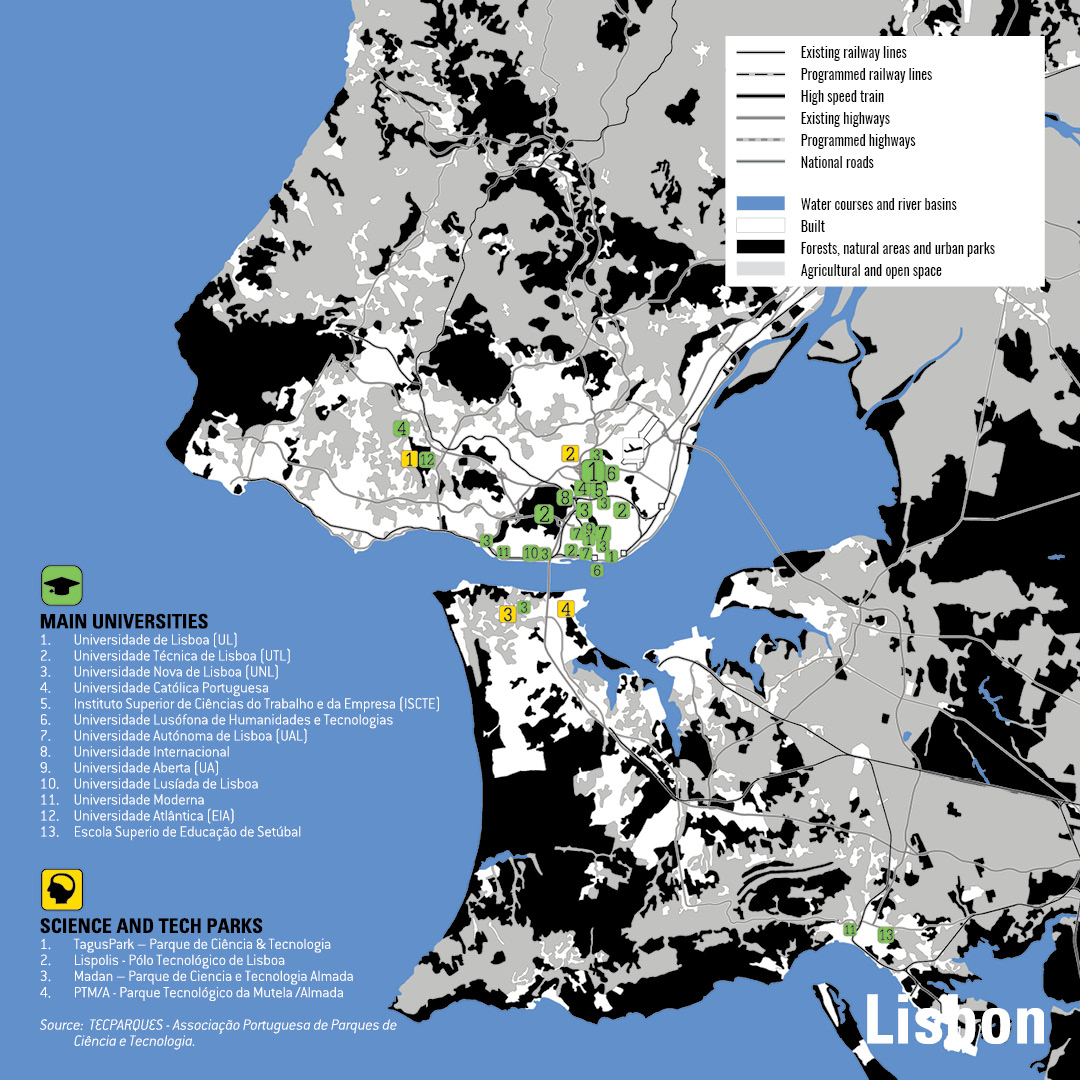 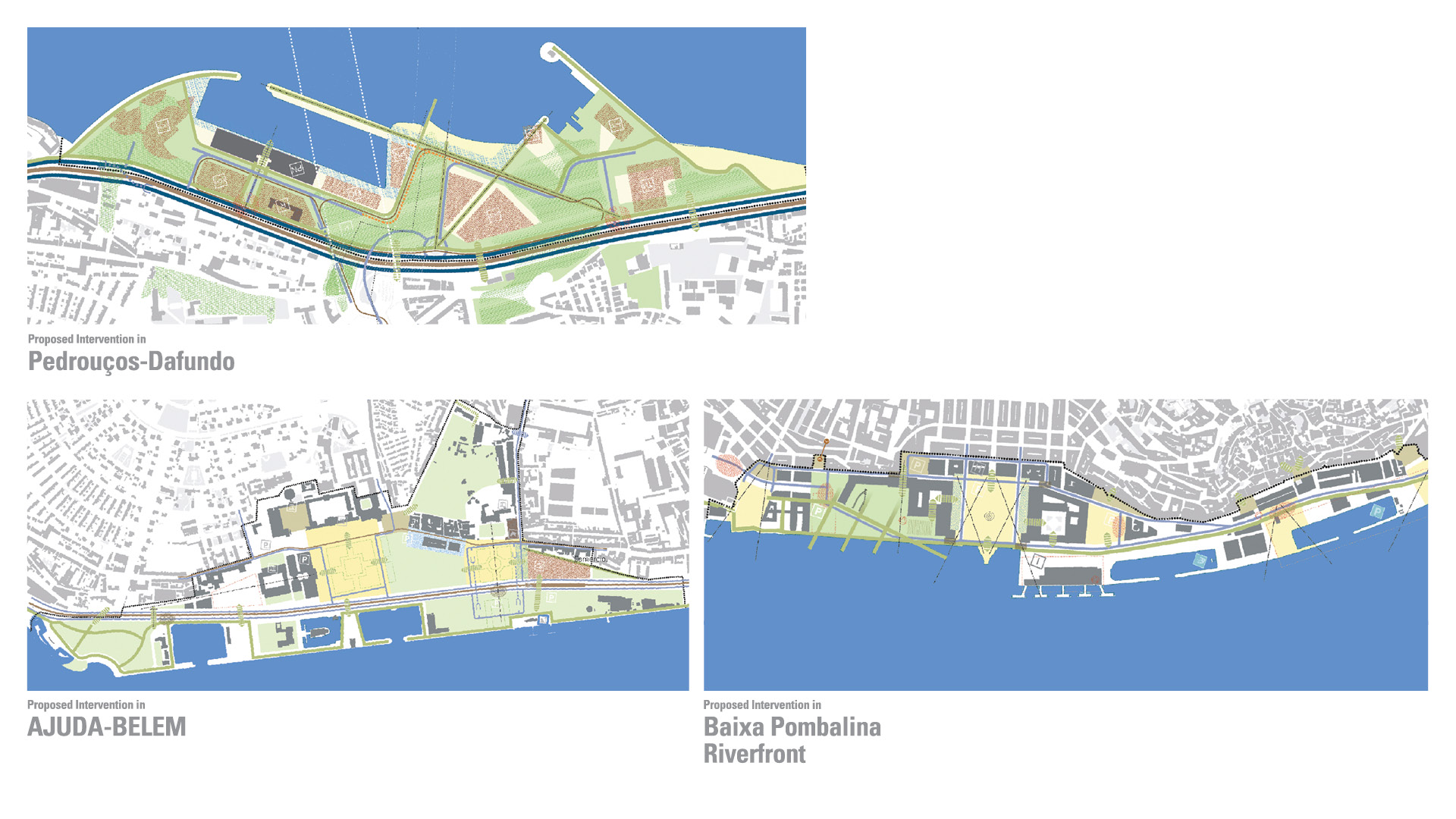 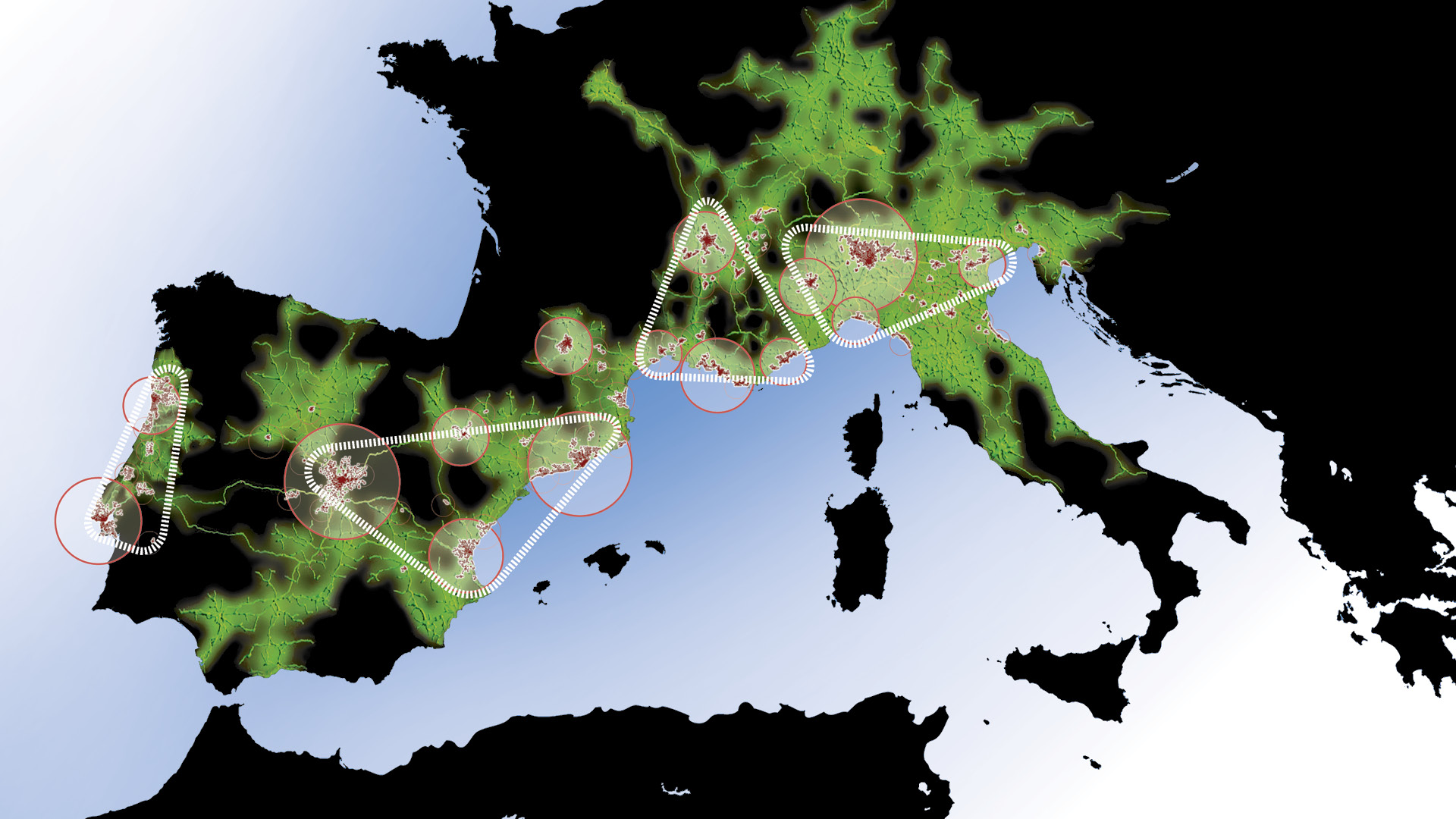 The ‘European Diagonal’ is the concept of a mega-region emerging in the most dynamic part of Europe with Lisbon, Madrid, Barcelona, Marseille and Milan as its key cities. The Diagonal in the south has the potential to complement the ‘Pentagon’ in the north-west, identified in the European Spatial Planning Perspective as the only global mega-region in Europe.

‘Building the European Diagonal’ focuses on four ‘Mediterranean Diamonds’: south-western Atlantic Portugal, Mediterranean Spain, southern France and northern Italy. They are the driving forces of this mega-city network, an emerging gateway to South America, North Africa, the Middle East and Asia. This project explores strategic development options of major metropolises in the Diagonal within this evolving territorial context.