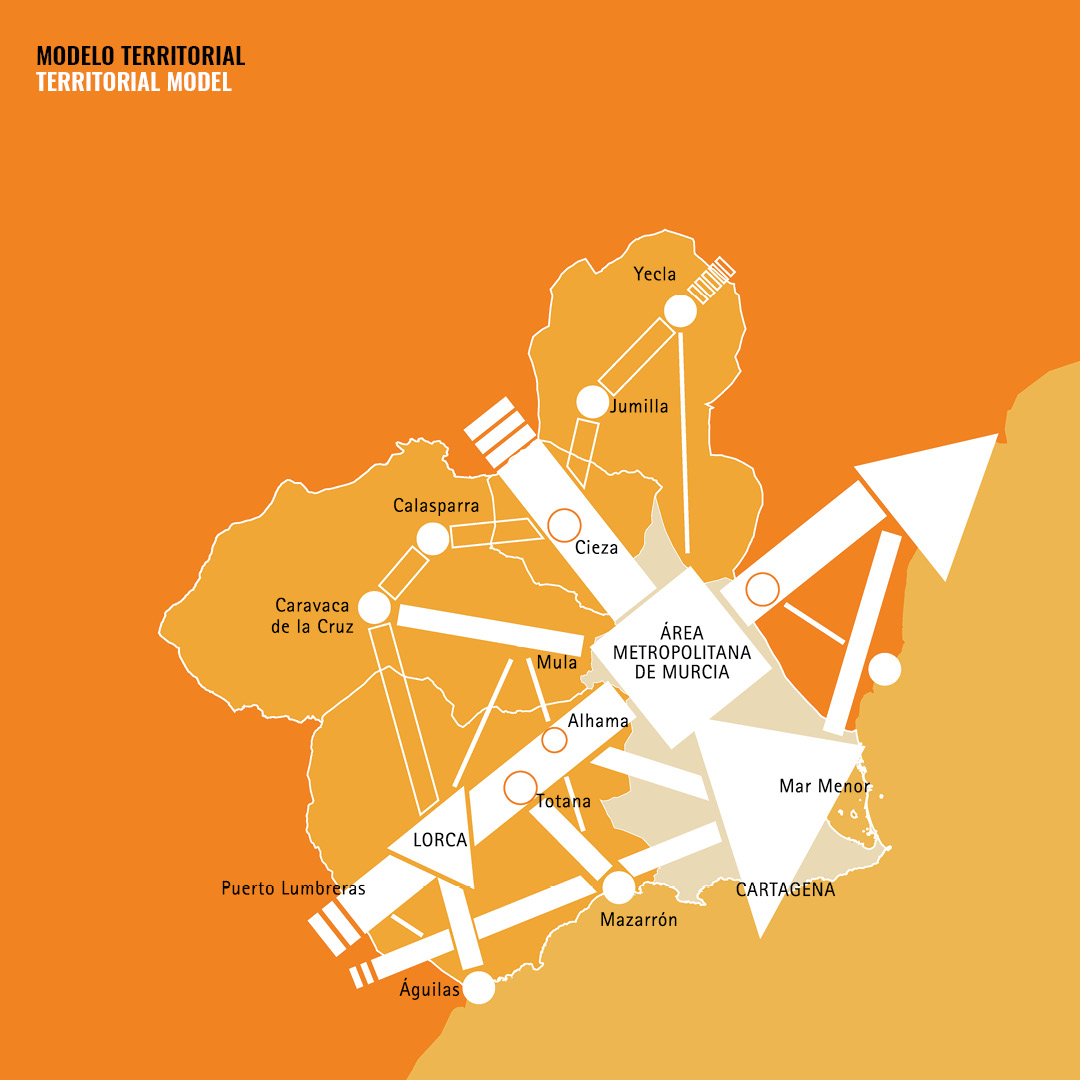 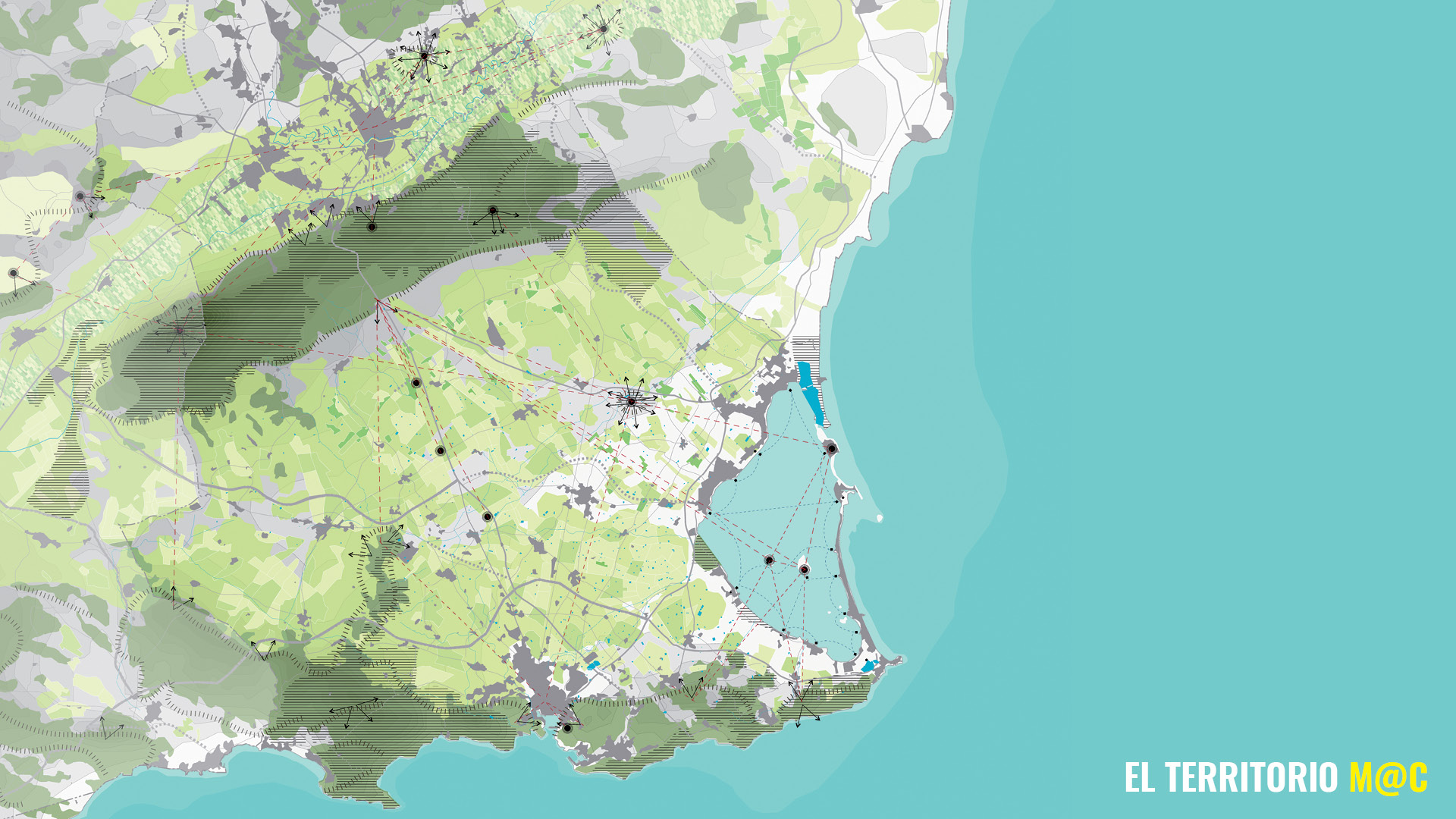 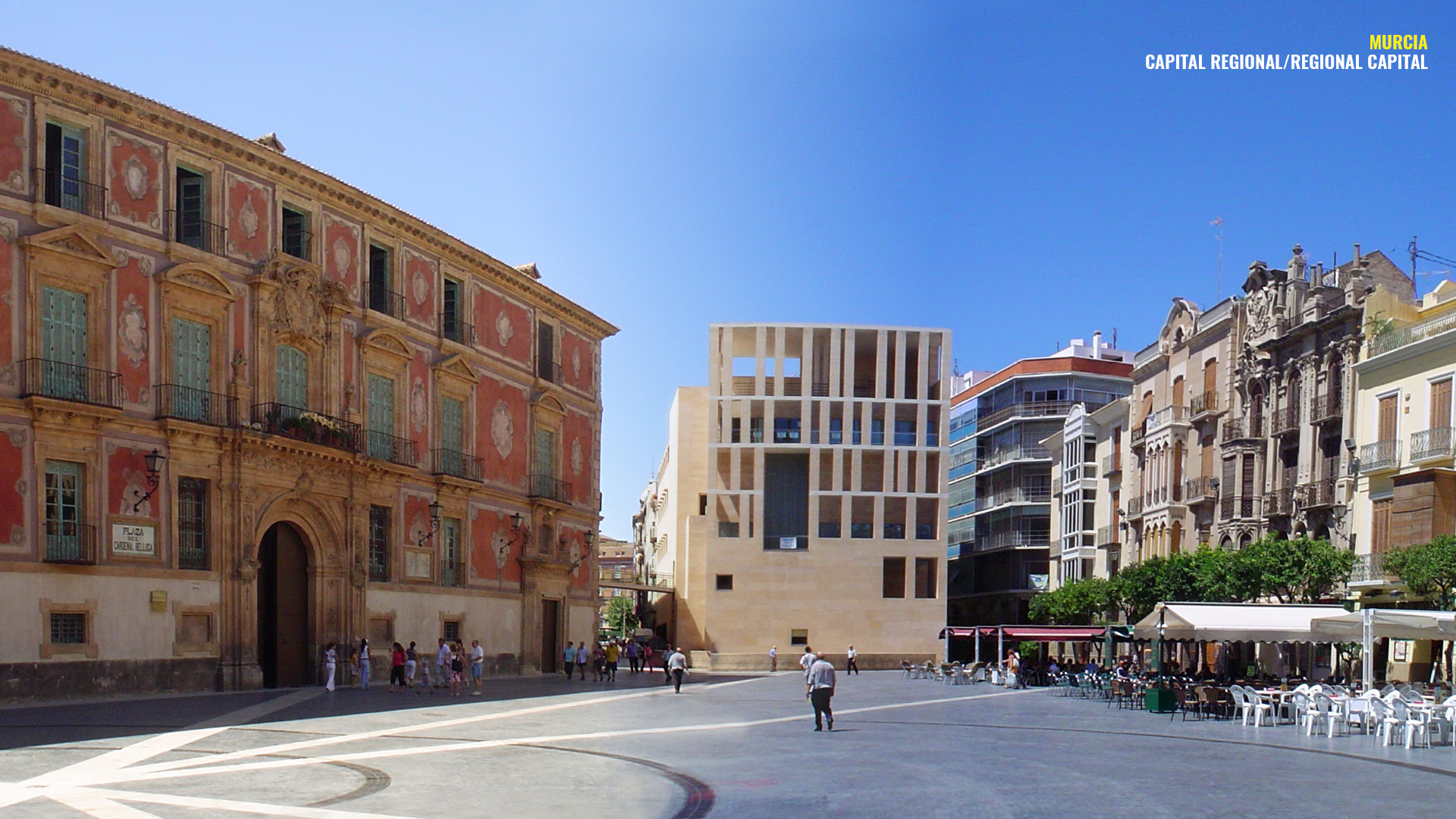 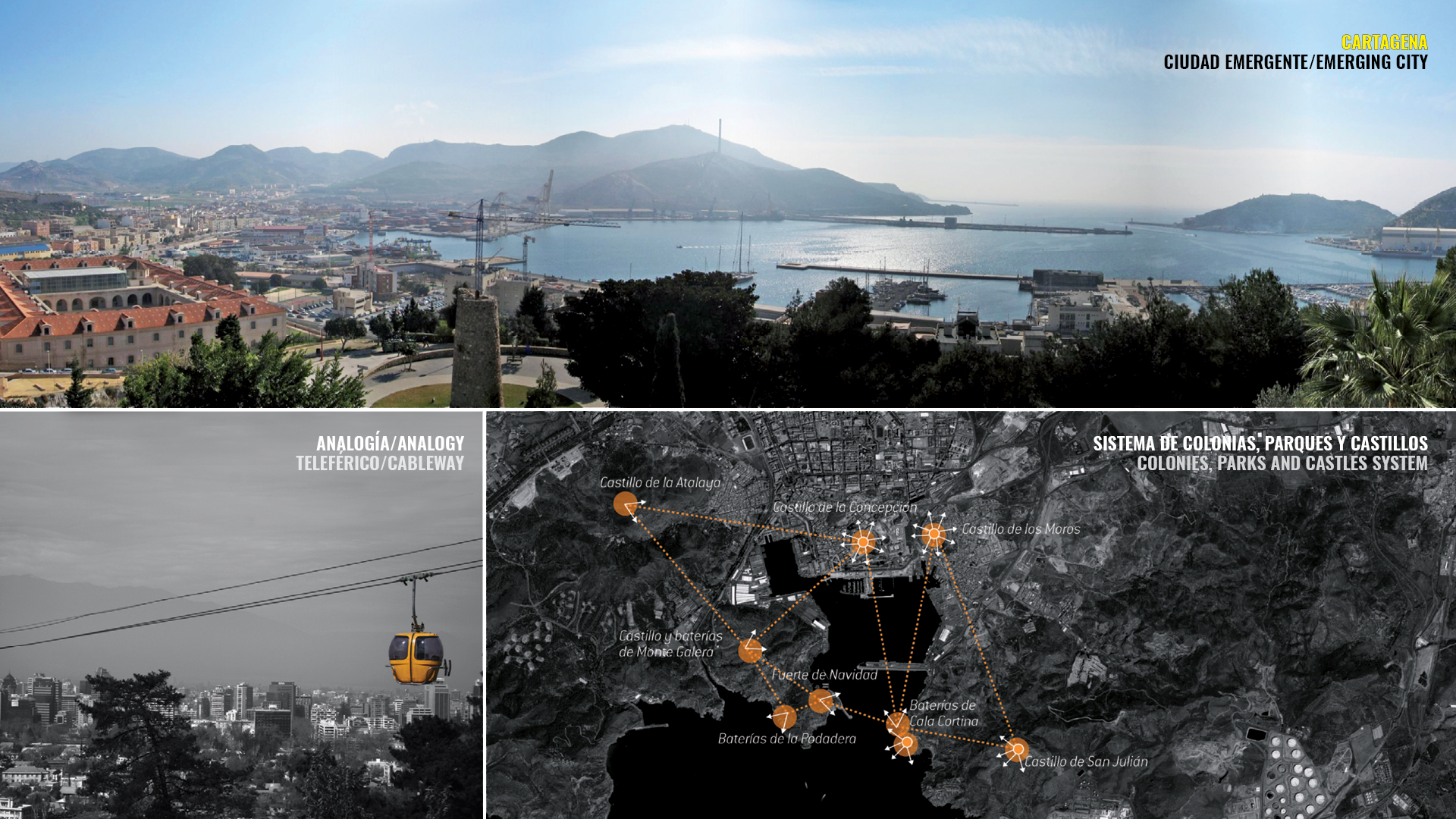 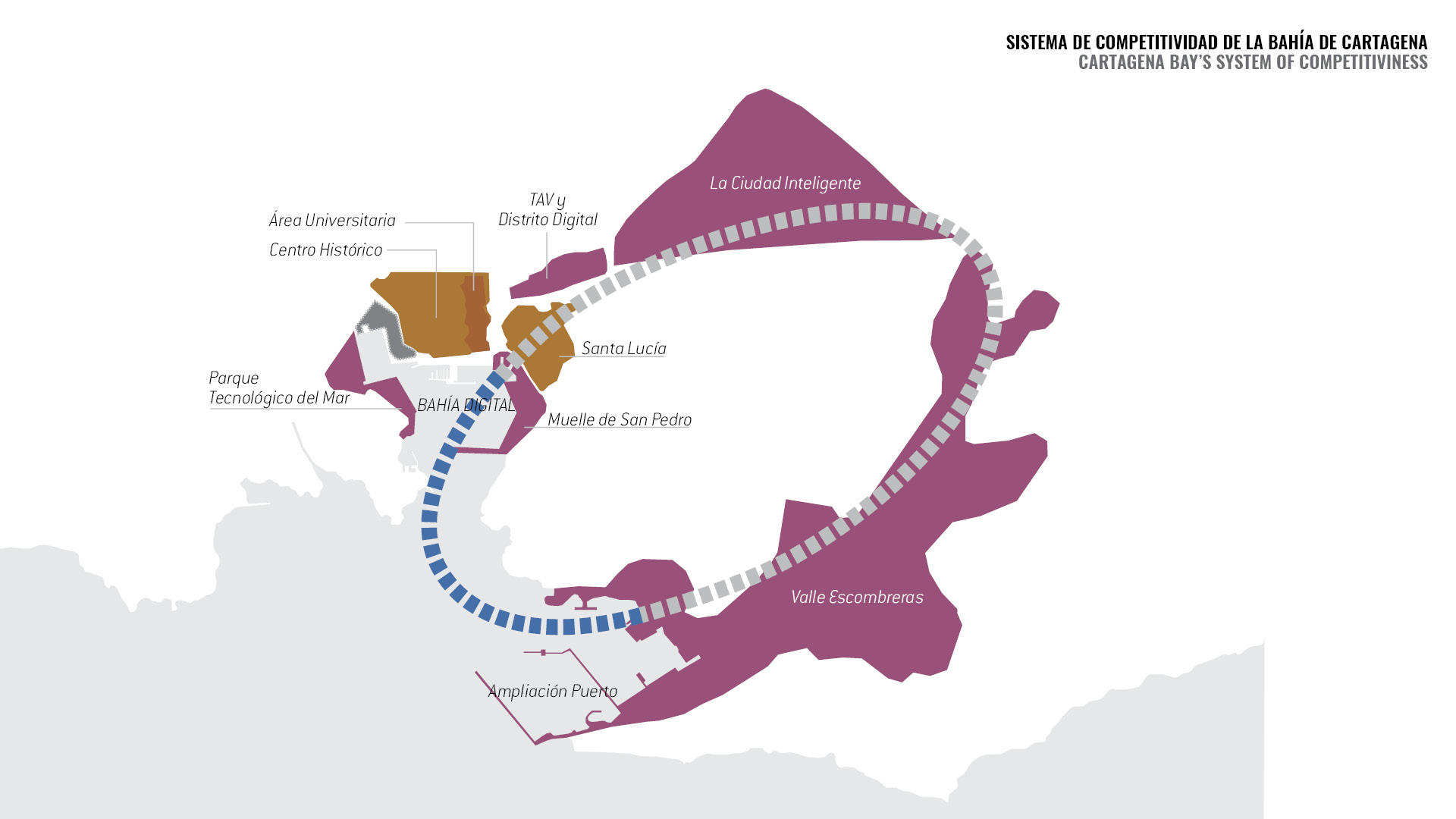 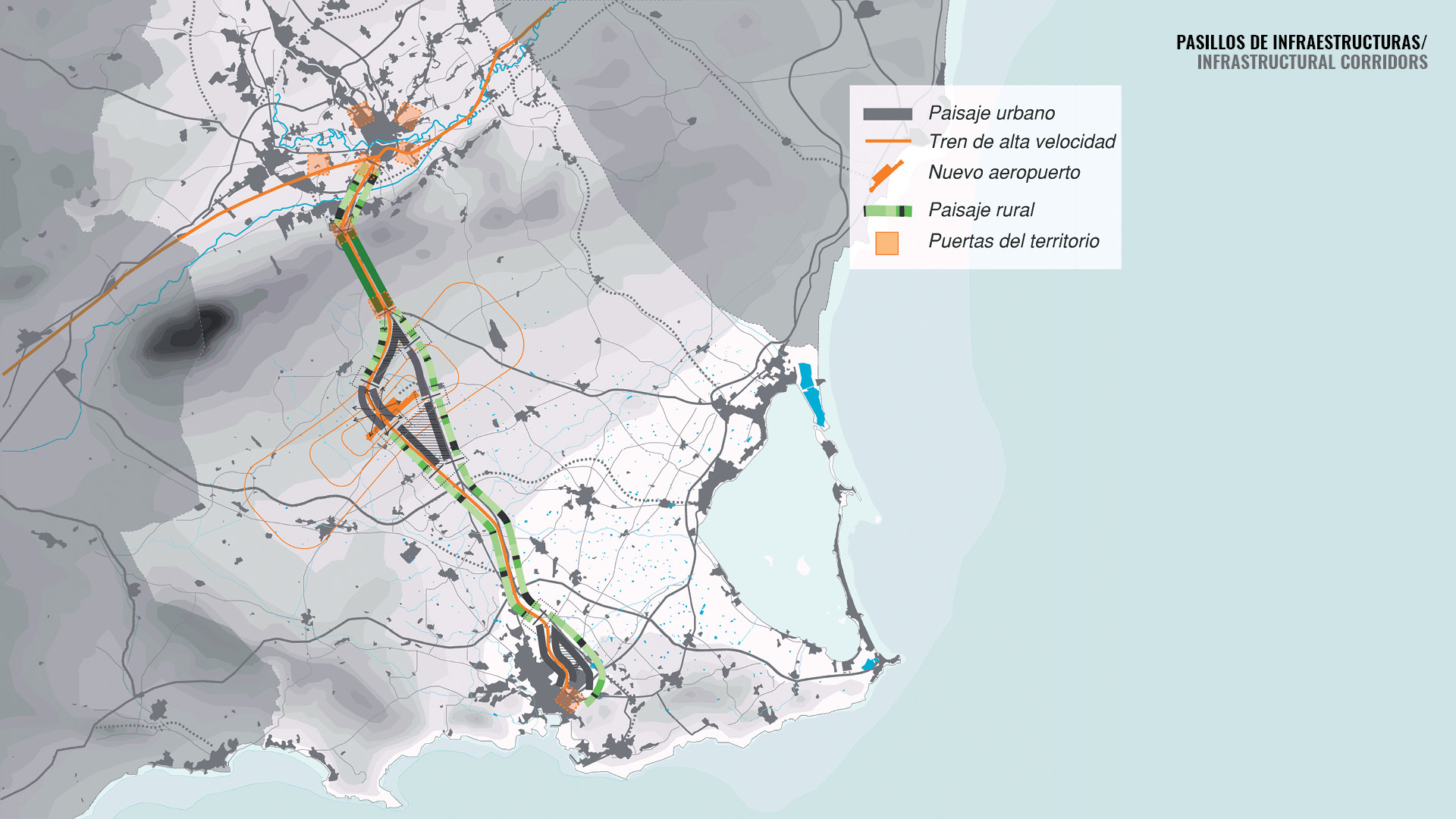 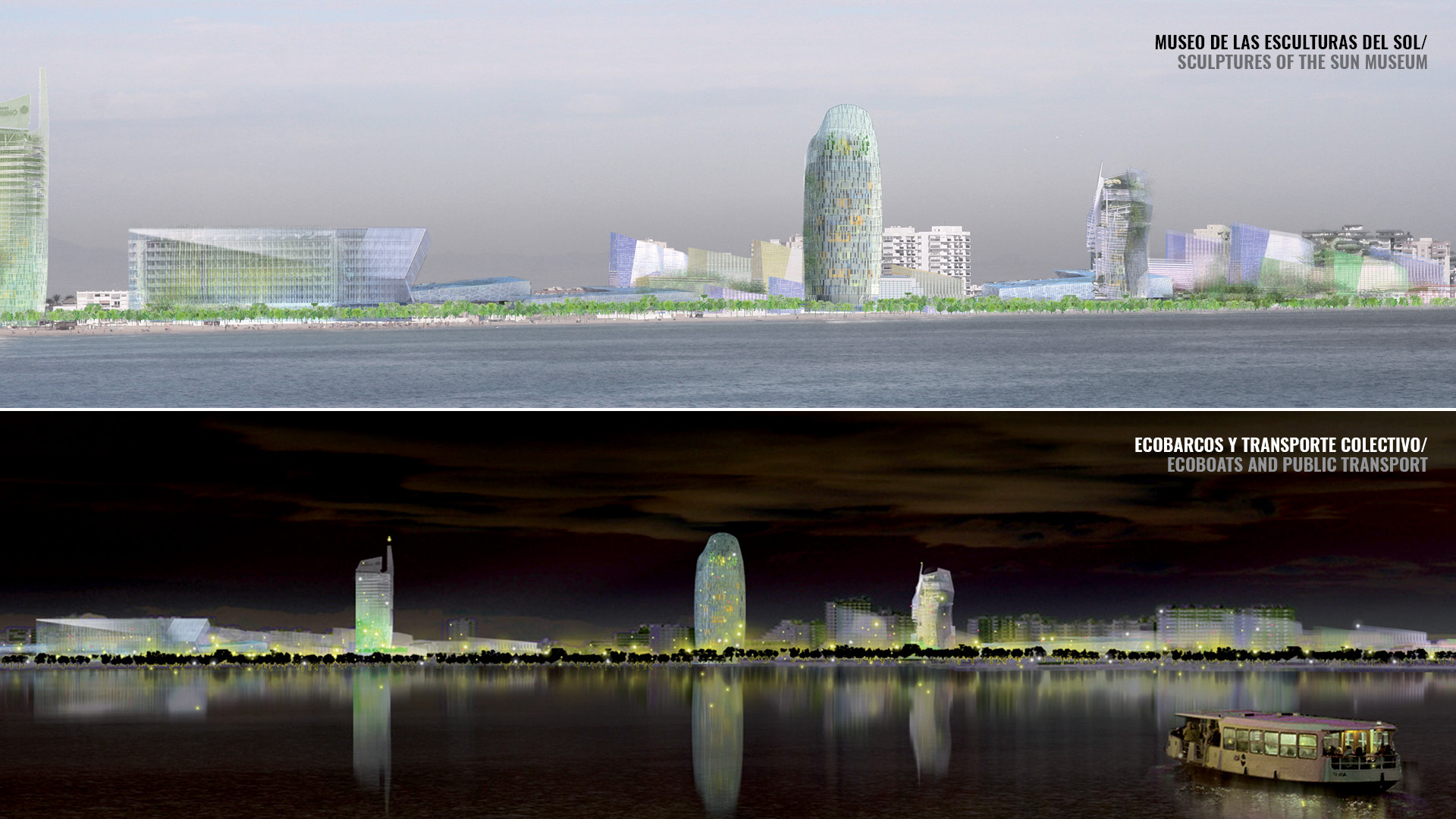 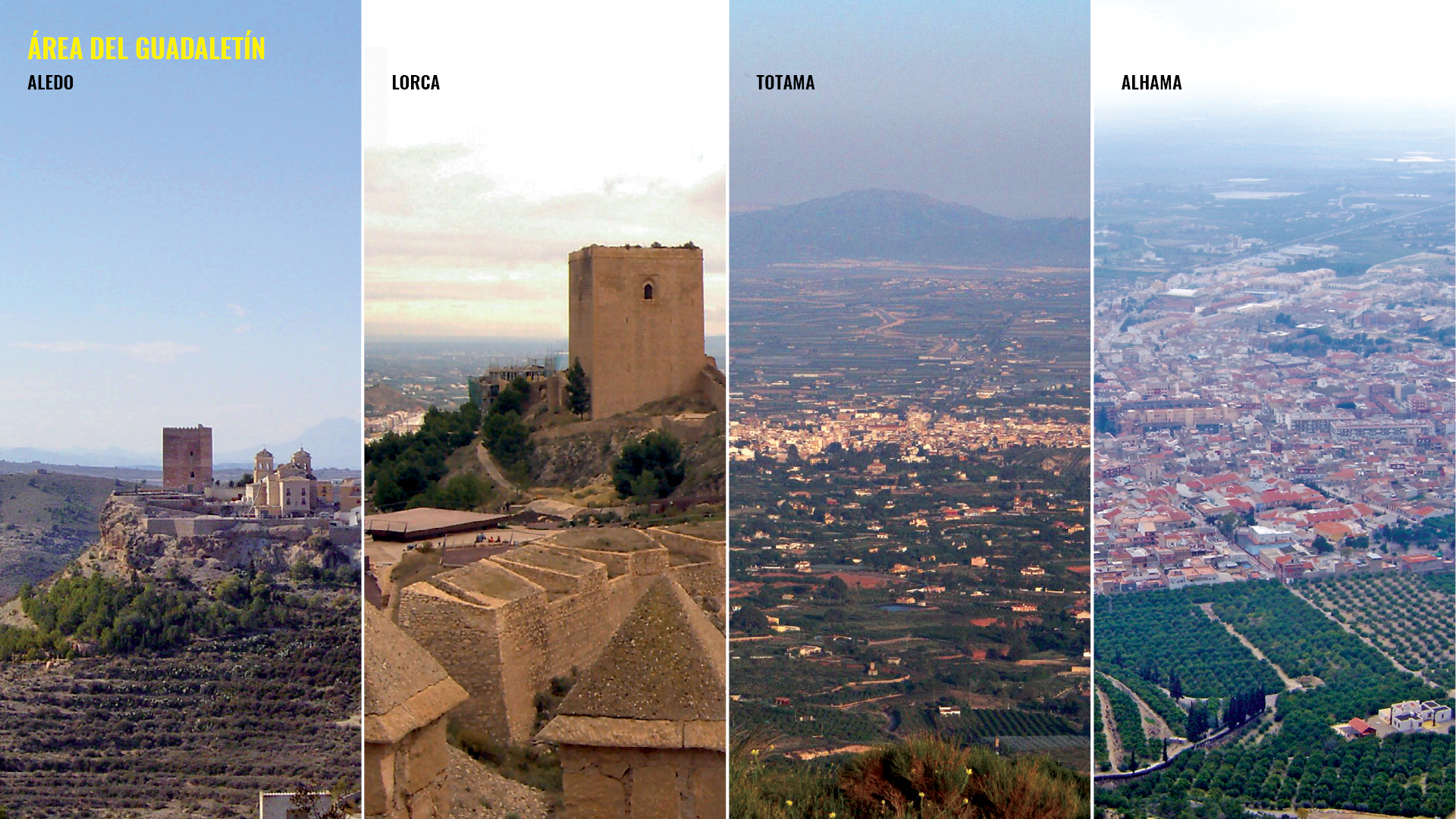 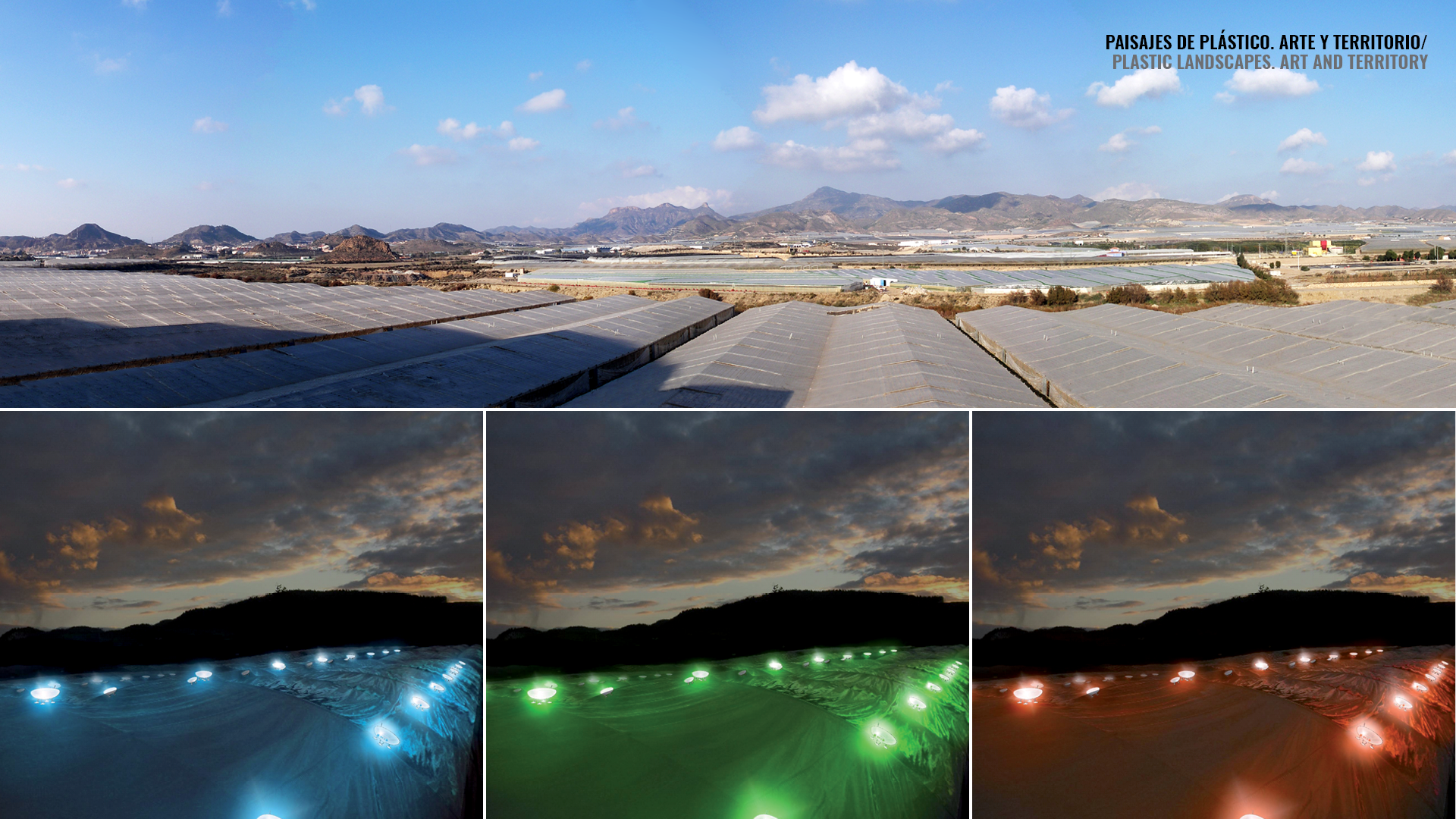 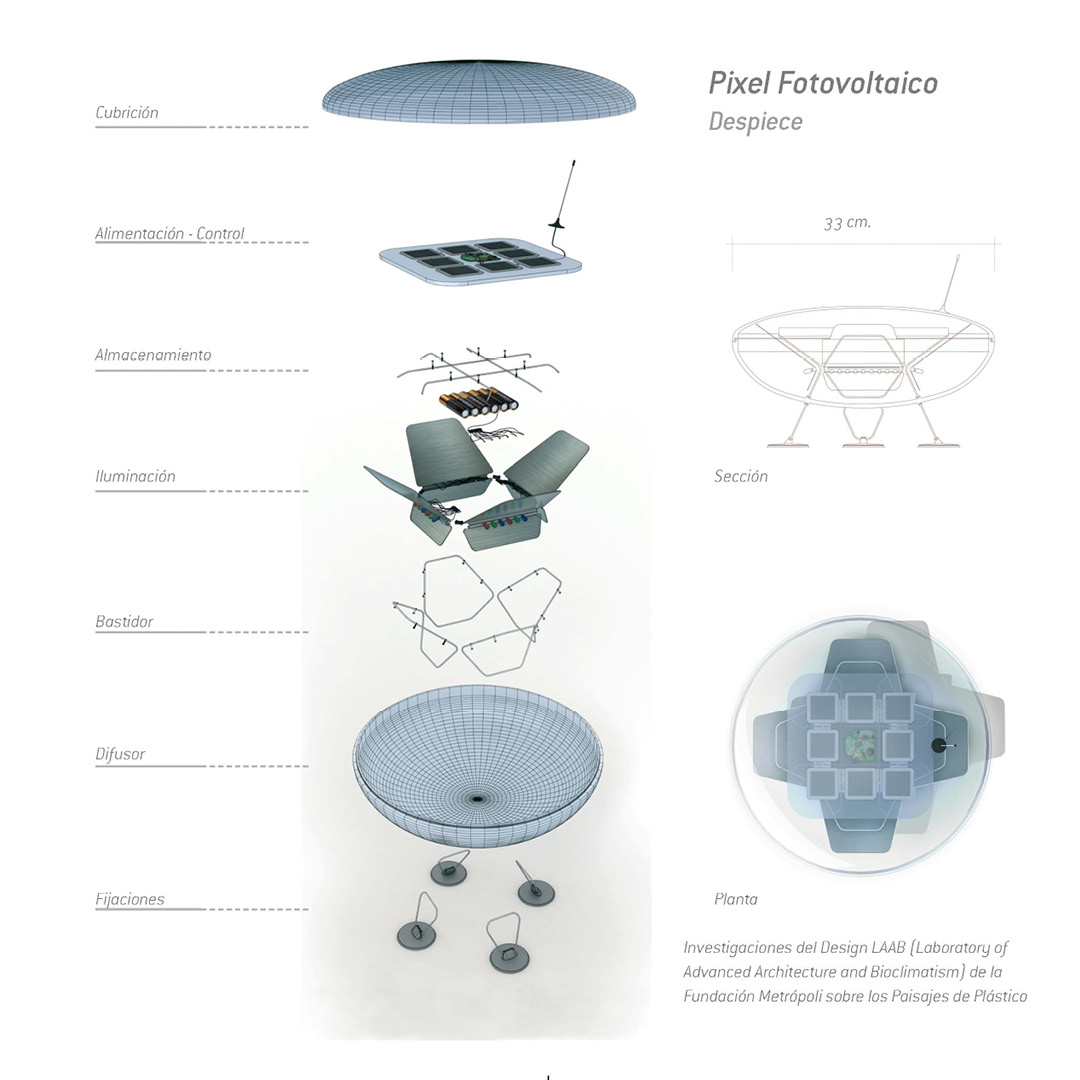 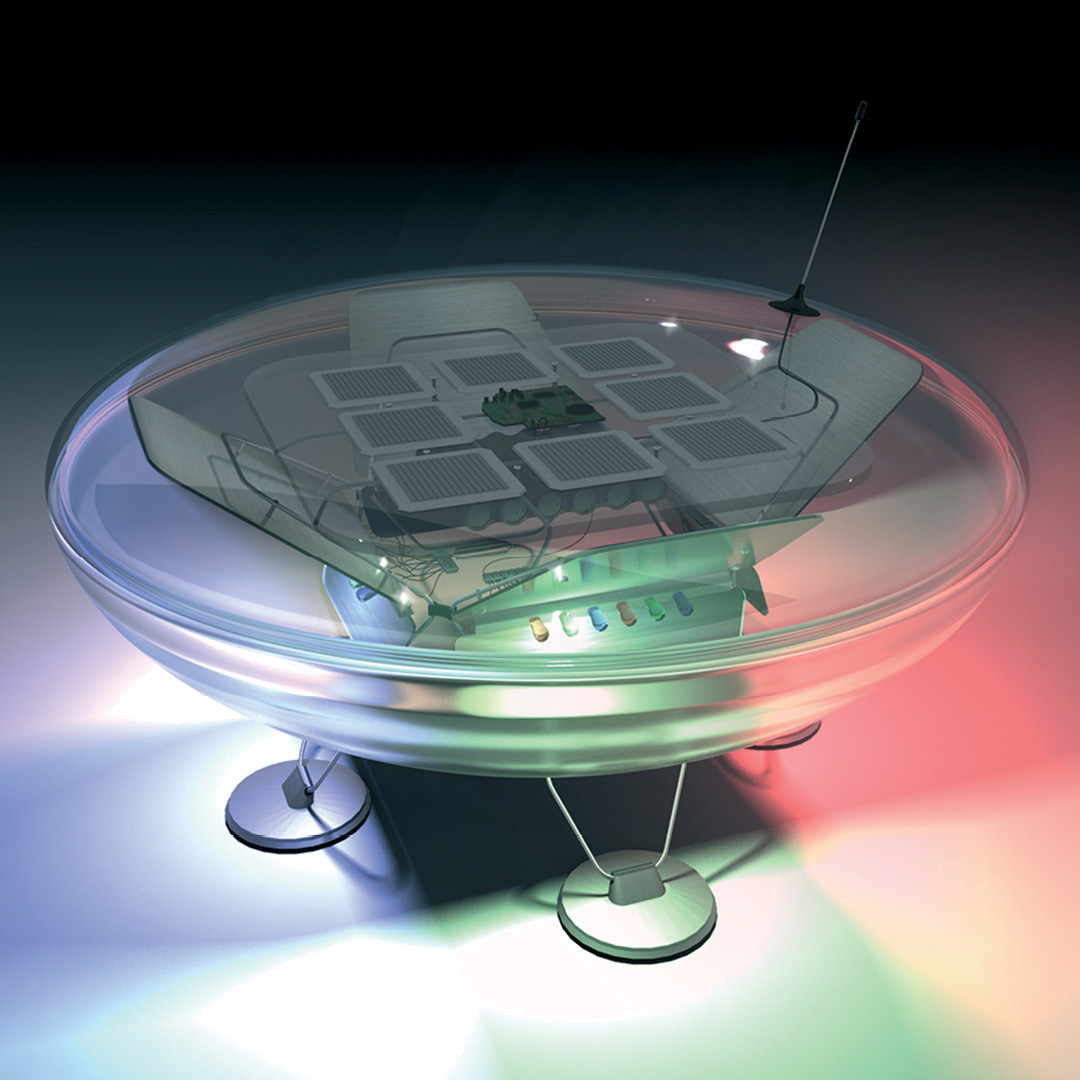 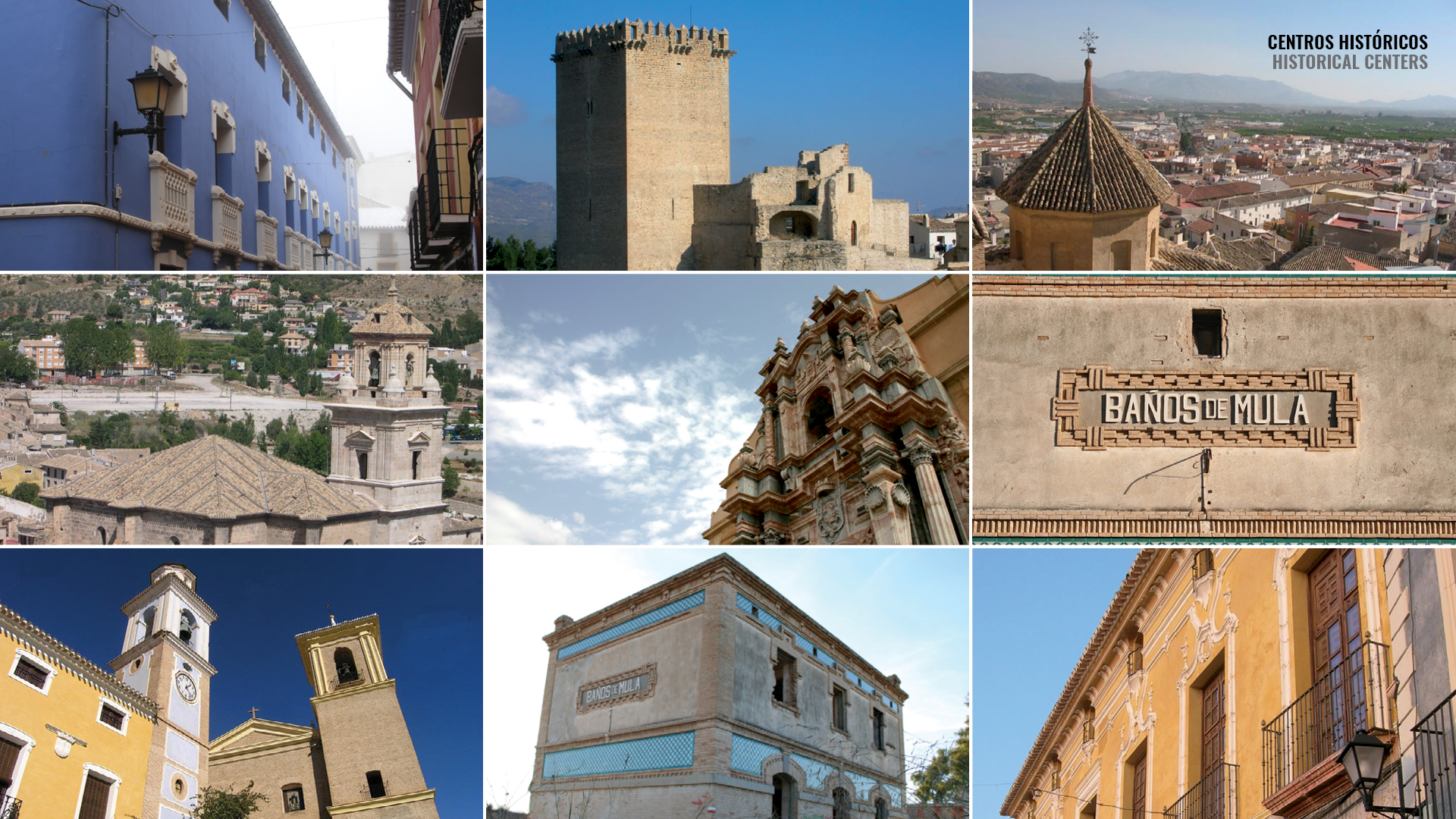 Murcia I+T outlines the major challenges facing the Region of Murcia in the future, and defines a proposal for a new territorial model and strategic orientations for regional planning policies. One of the most decisive projects is to consolidate the Murcia-Cartagena Axis (Territorio M@C) as a major integrated urban space. In recent years, the metropolitan area of Murcia and Cartagena grew to become the sixth-largest in Spain.

Overall, the Territorio M@C has tremendous development and regeneration potentials due to its increasing centrality on the Mediterranean coast. The development strategy of this sprawling area is to restructure the region into more concentrated polycentric networks connected by good quality public transport corridors, while protecting the orchards and preserving the green heart at the centre of the region. Efforts are made to attract a high-speed train station to both Murcia and Cartagena to boost the centrality of the region and its metropolitan areas. Another project is to create a multimodal transport interchange with an international airport, a high-speed rail station, and a logistic park, connected by motorway with Murcia, Cartagena, the Mar Menor and the rest of the coastal region.