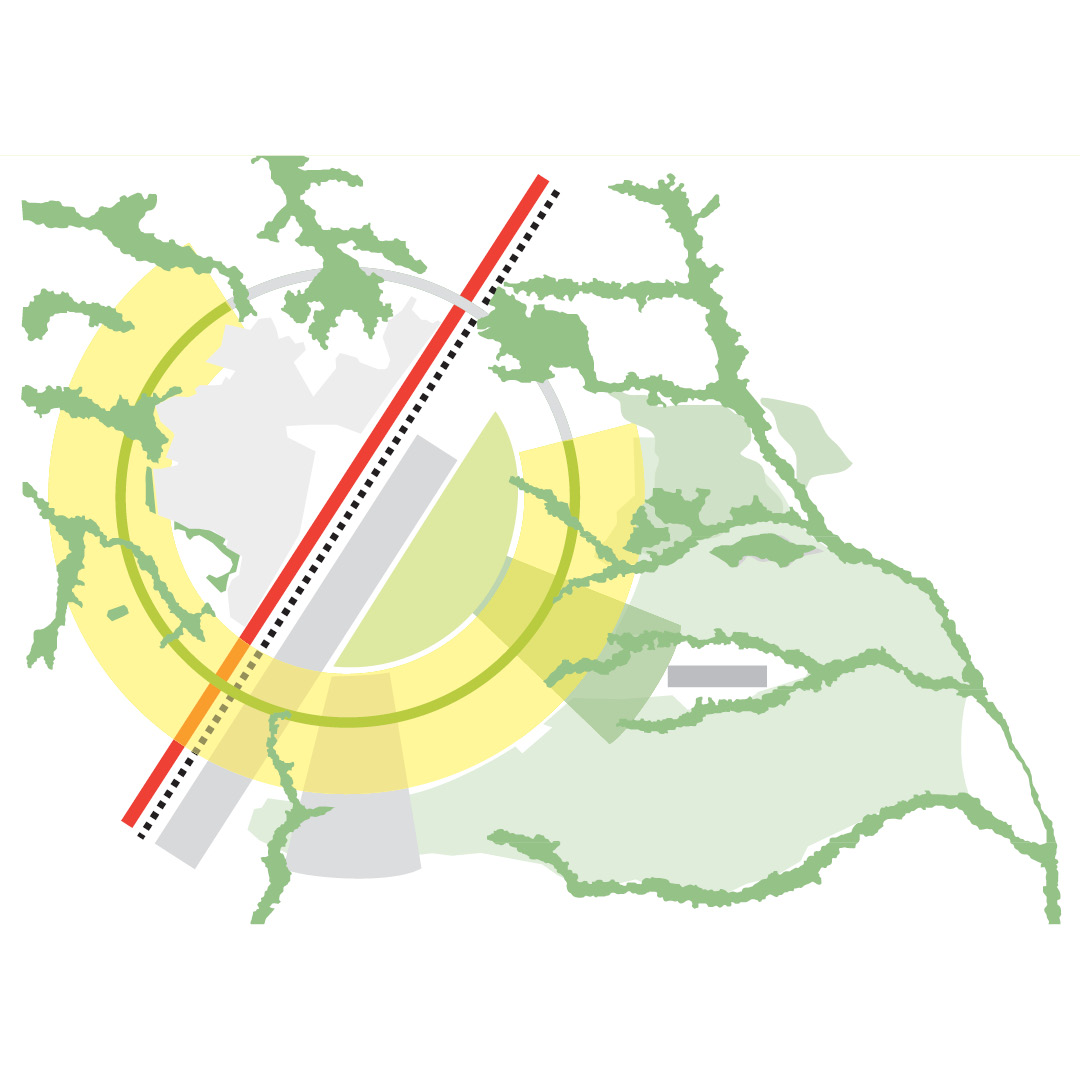 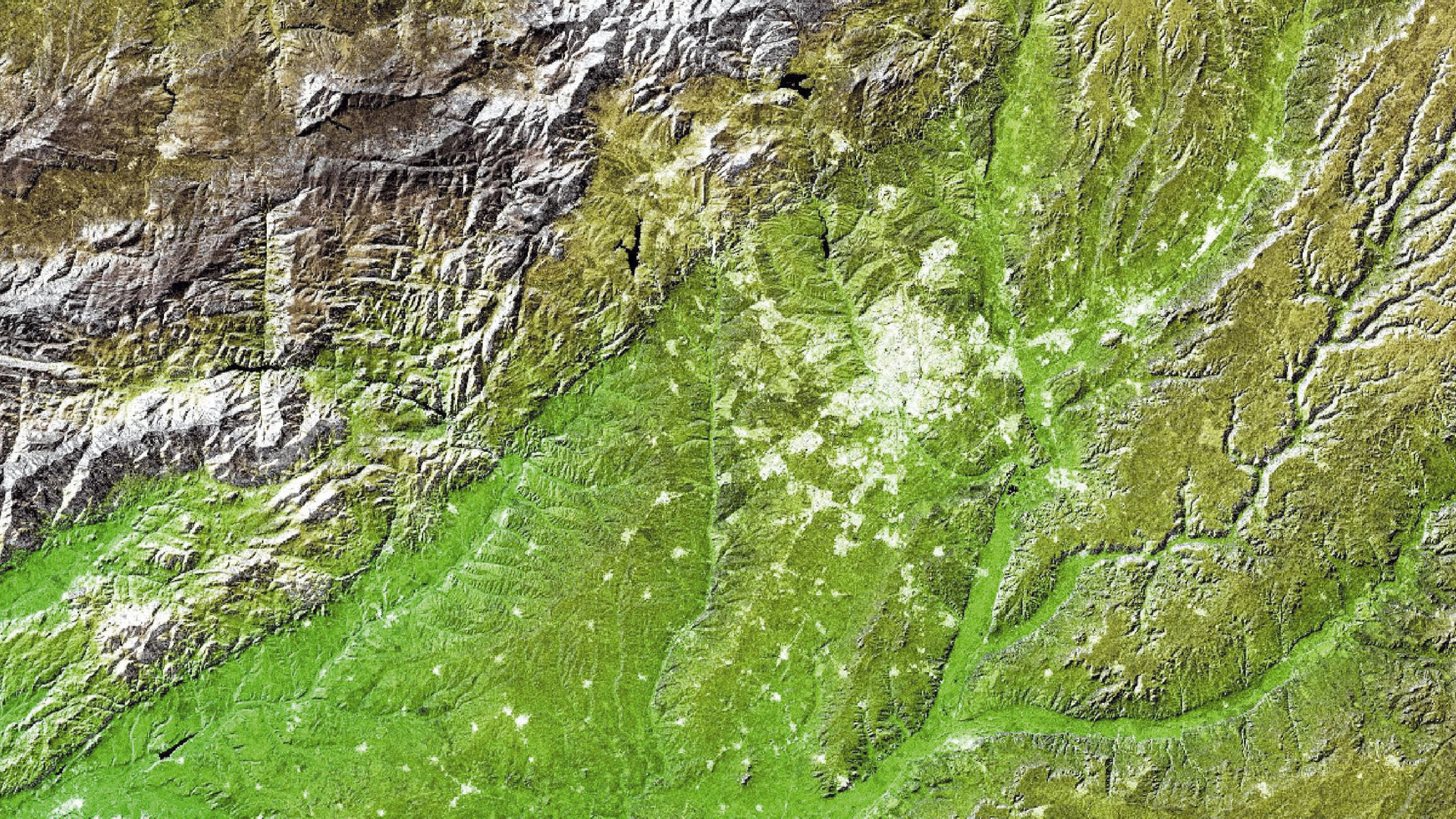 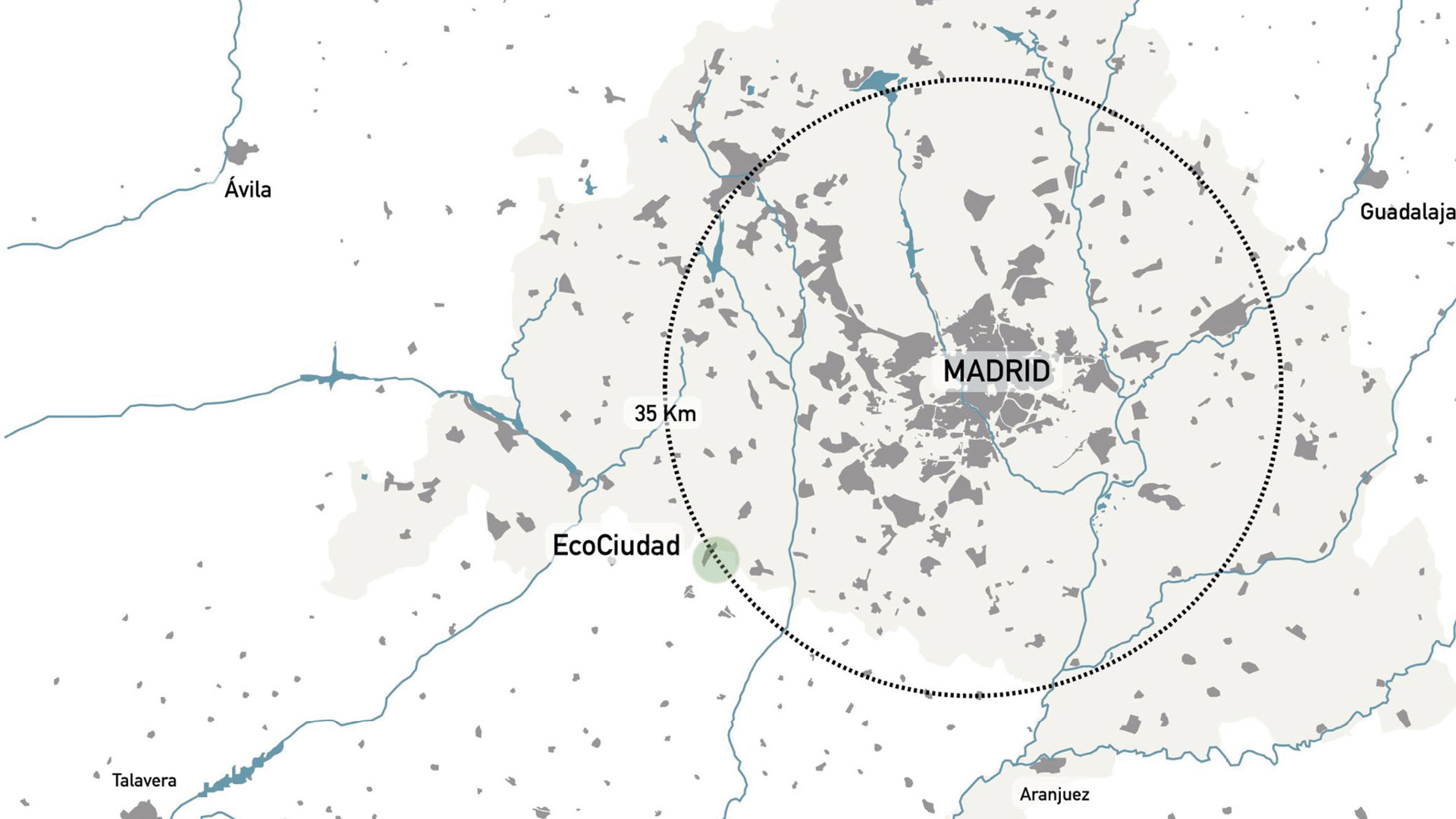 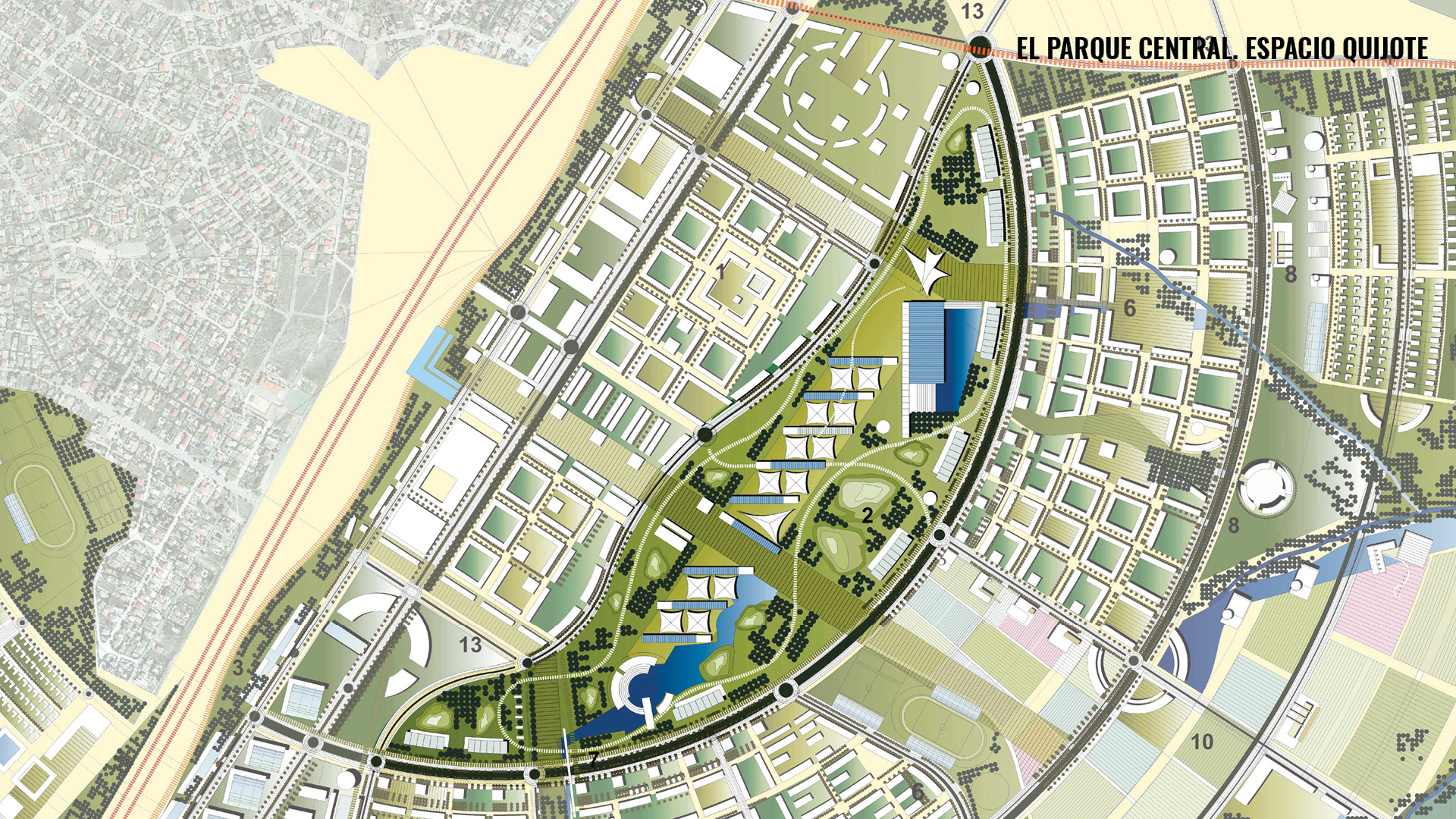 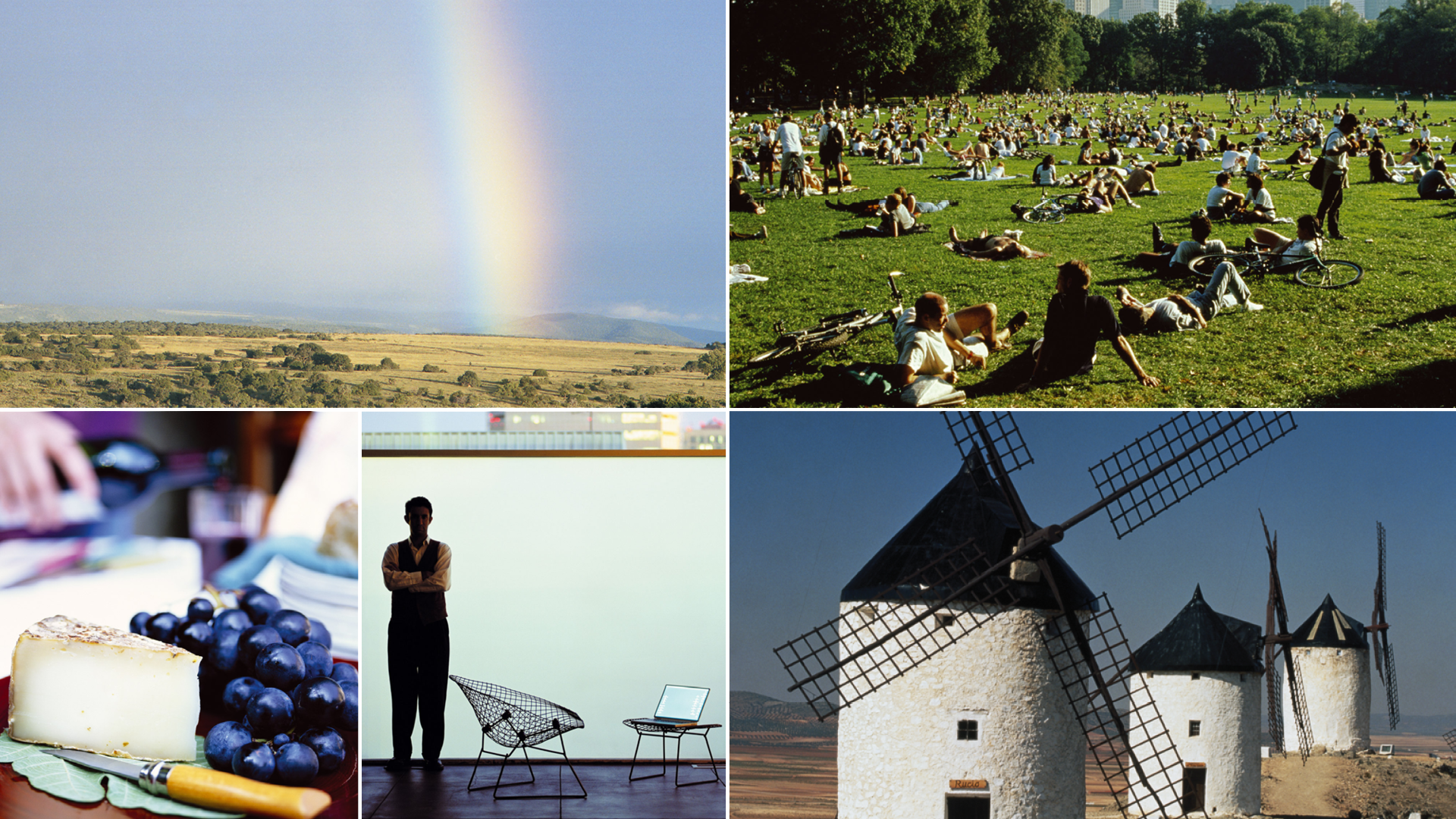 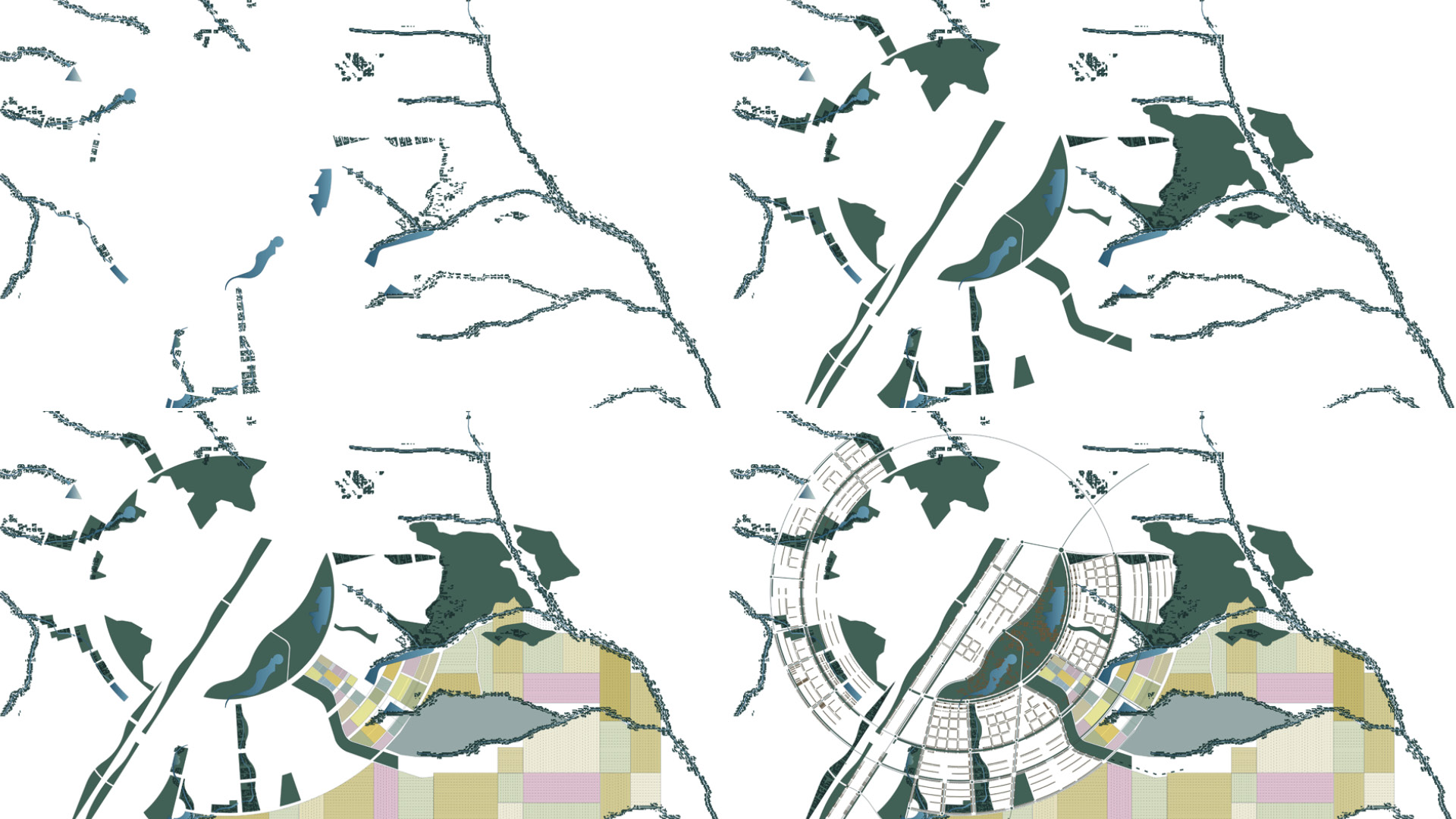 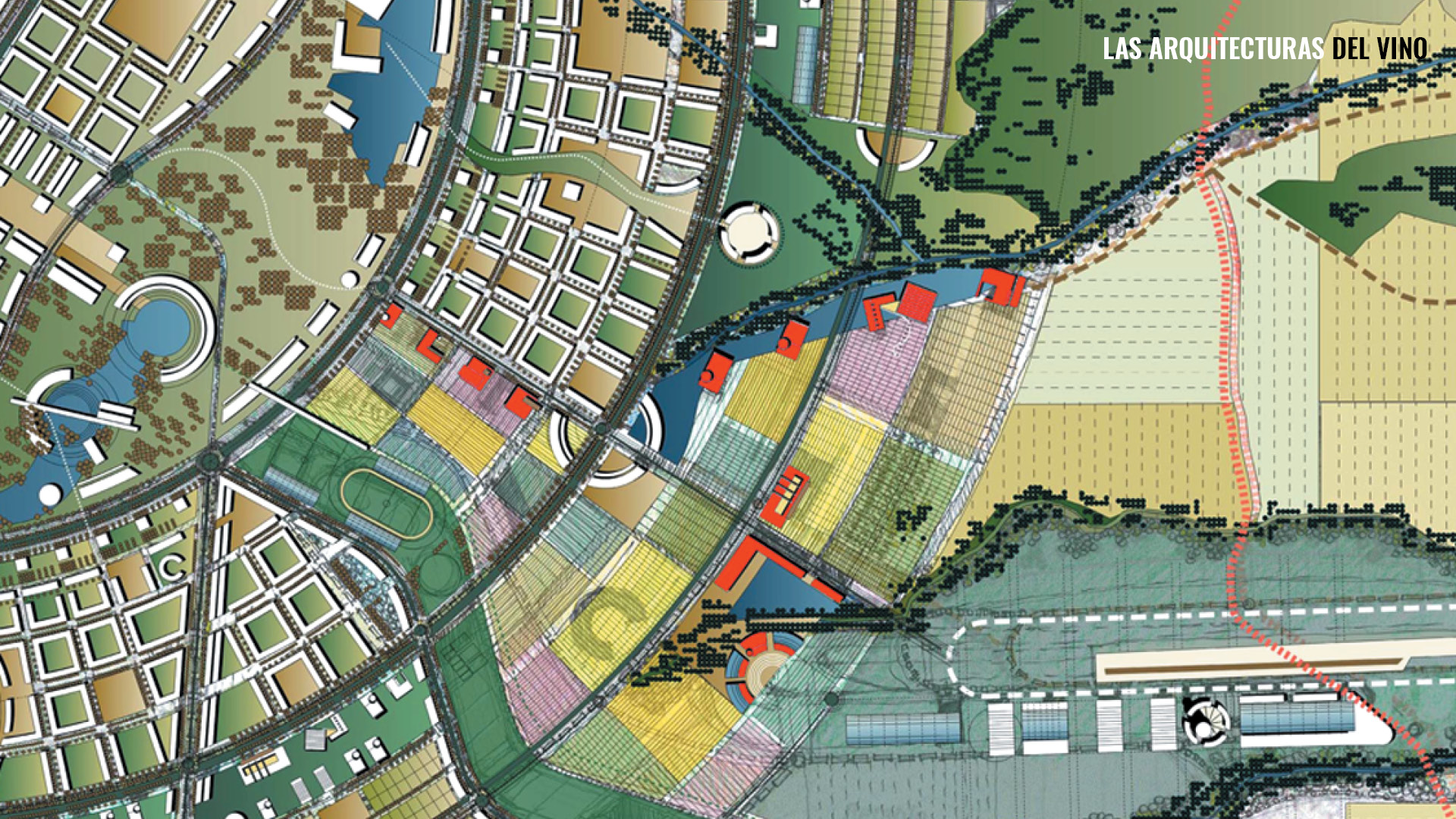 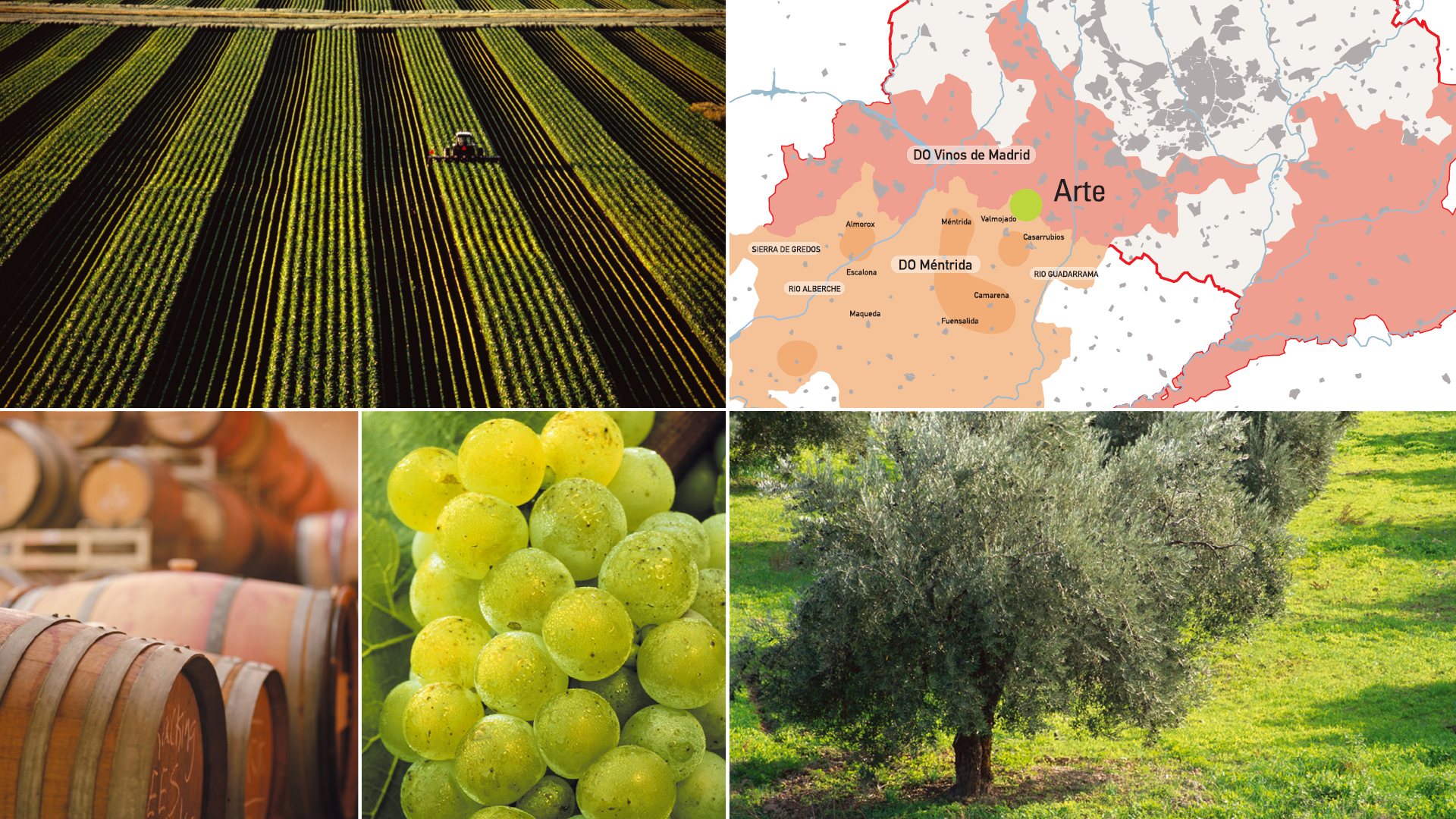 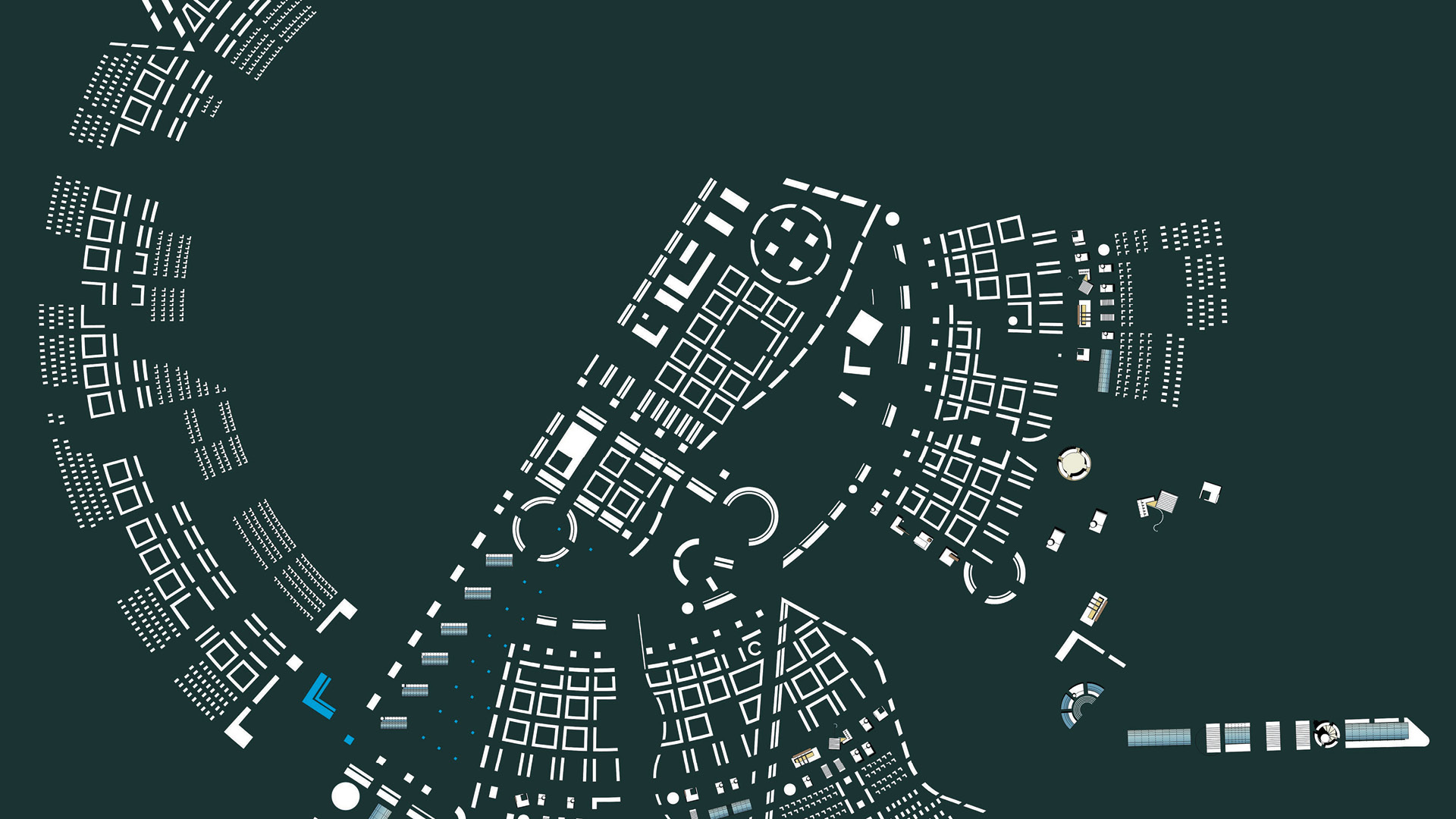 The ‘Arte’ Project has been boosted from a pioneering culture in essential aspects for the urbanism of the future. The city is located in the Spanish Region of Castilla-La Mancha, on the border between the Autonomous Community of Madrid; a territory with one of the biggest demographic dynamism of Europe. ARTE aims to be a referent of the new territory and city culture. A city thought for the development of a human, collaborative and creative life.

ARTE has focused its main priority on generating a vivid space, interactive, sustainable, with a high level of quality and stable employment creation, with global services whose quality fosters an awareness of a city with future. In sum, a city which can make it easy to its inhabitants to become citizens.