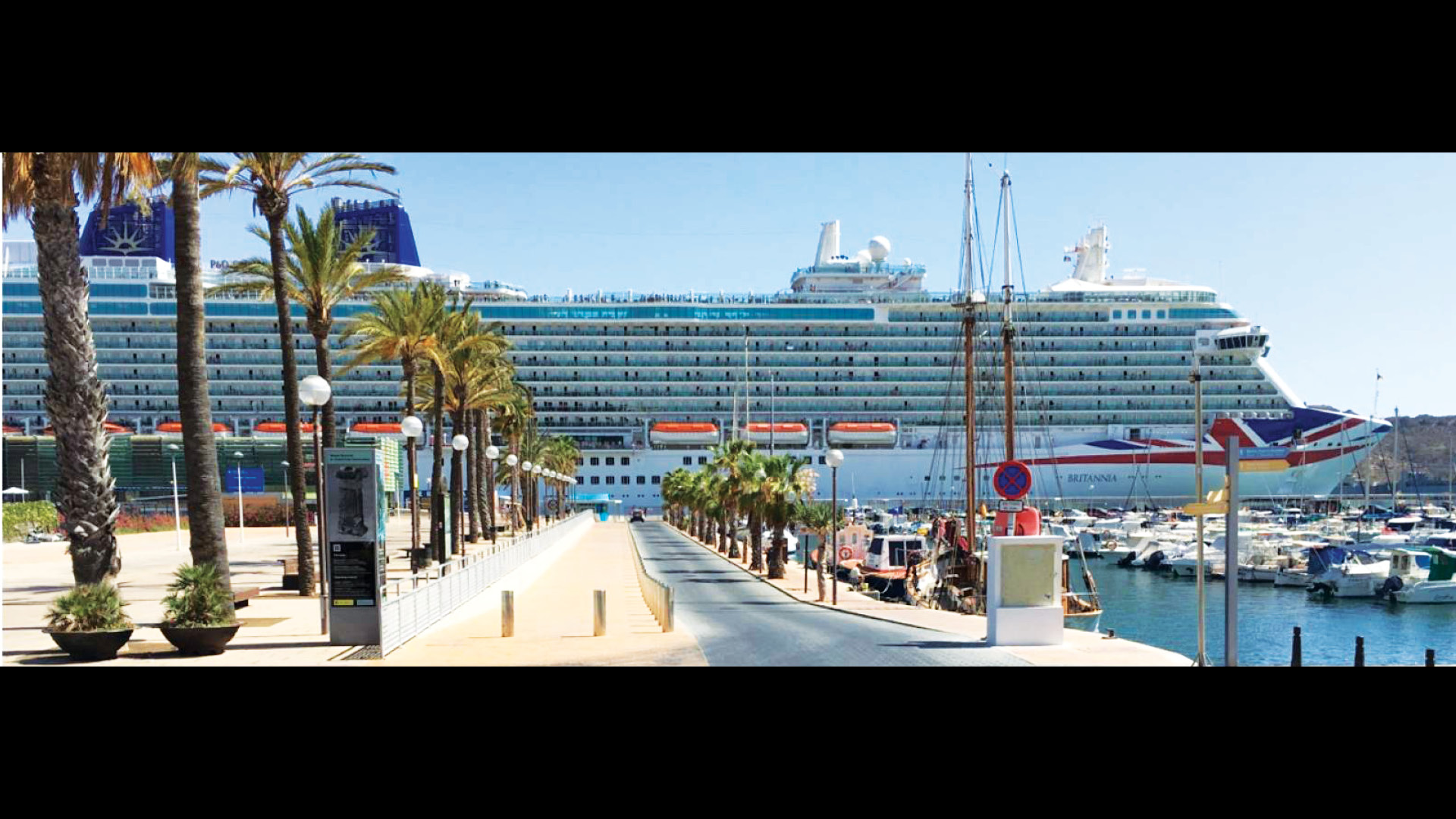 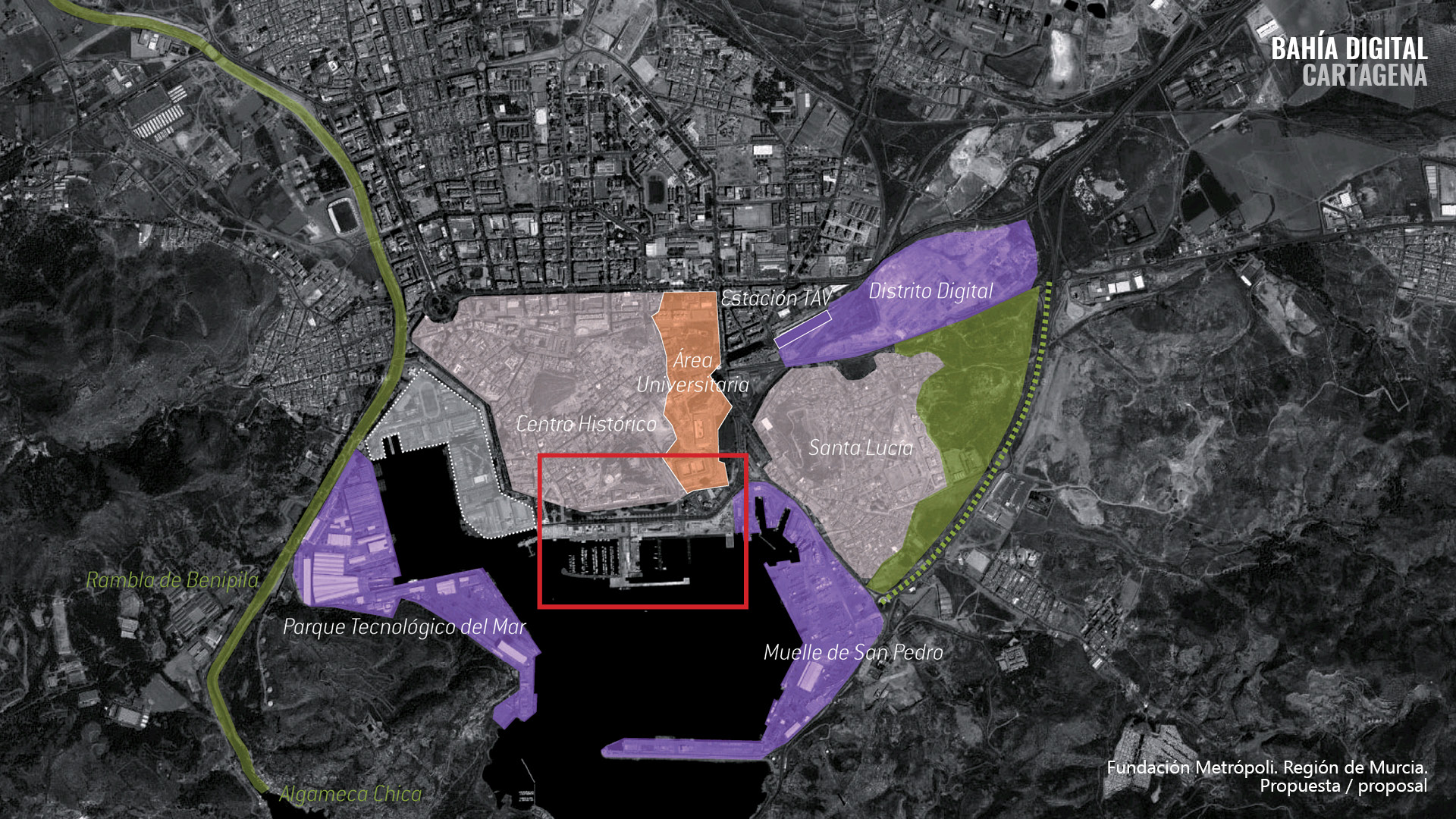 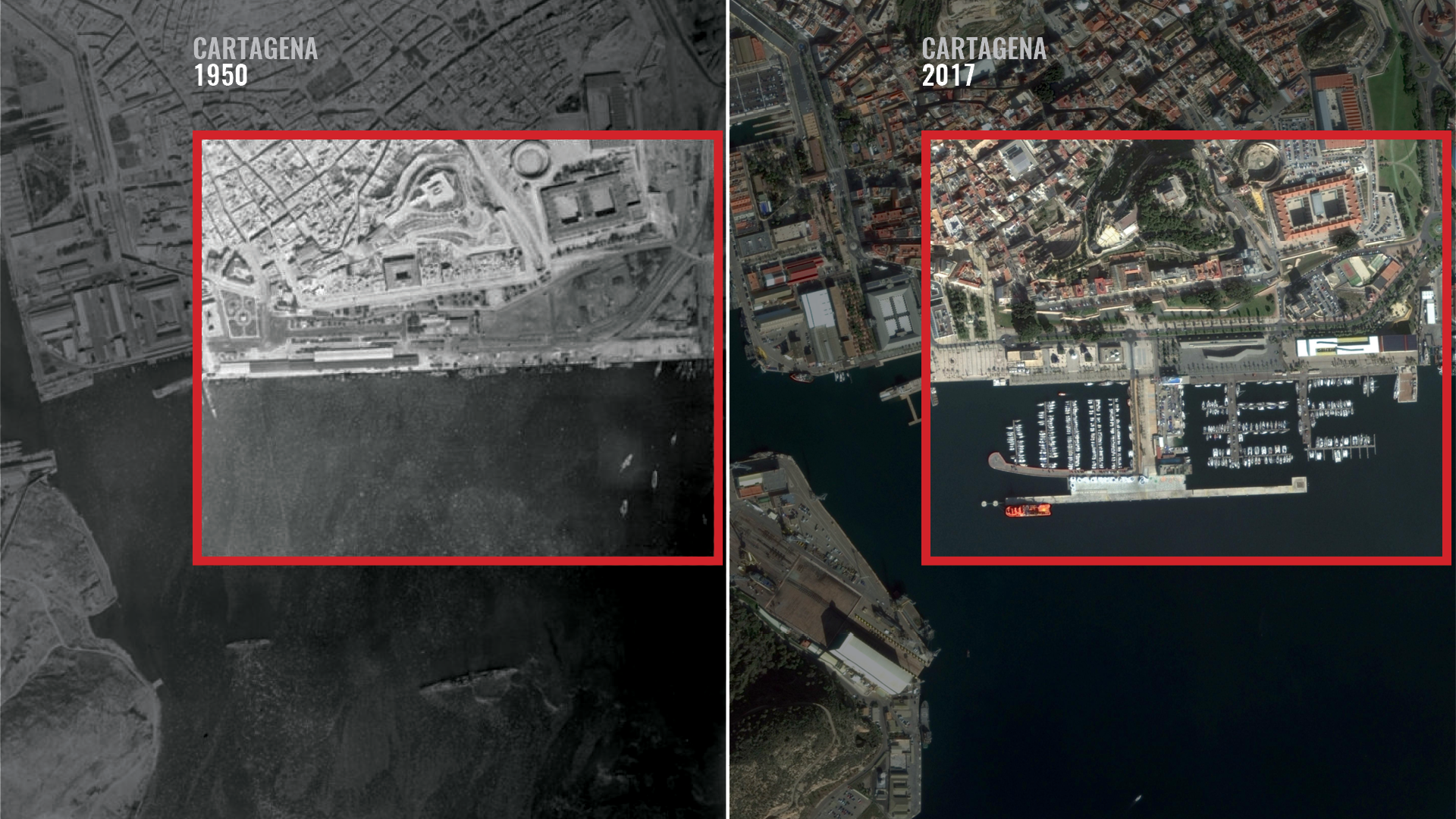 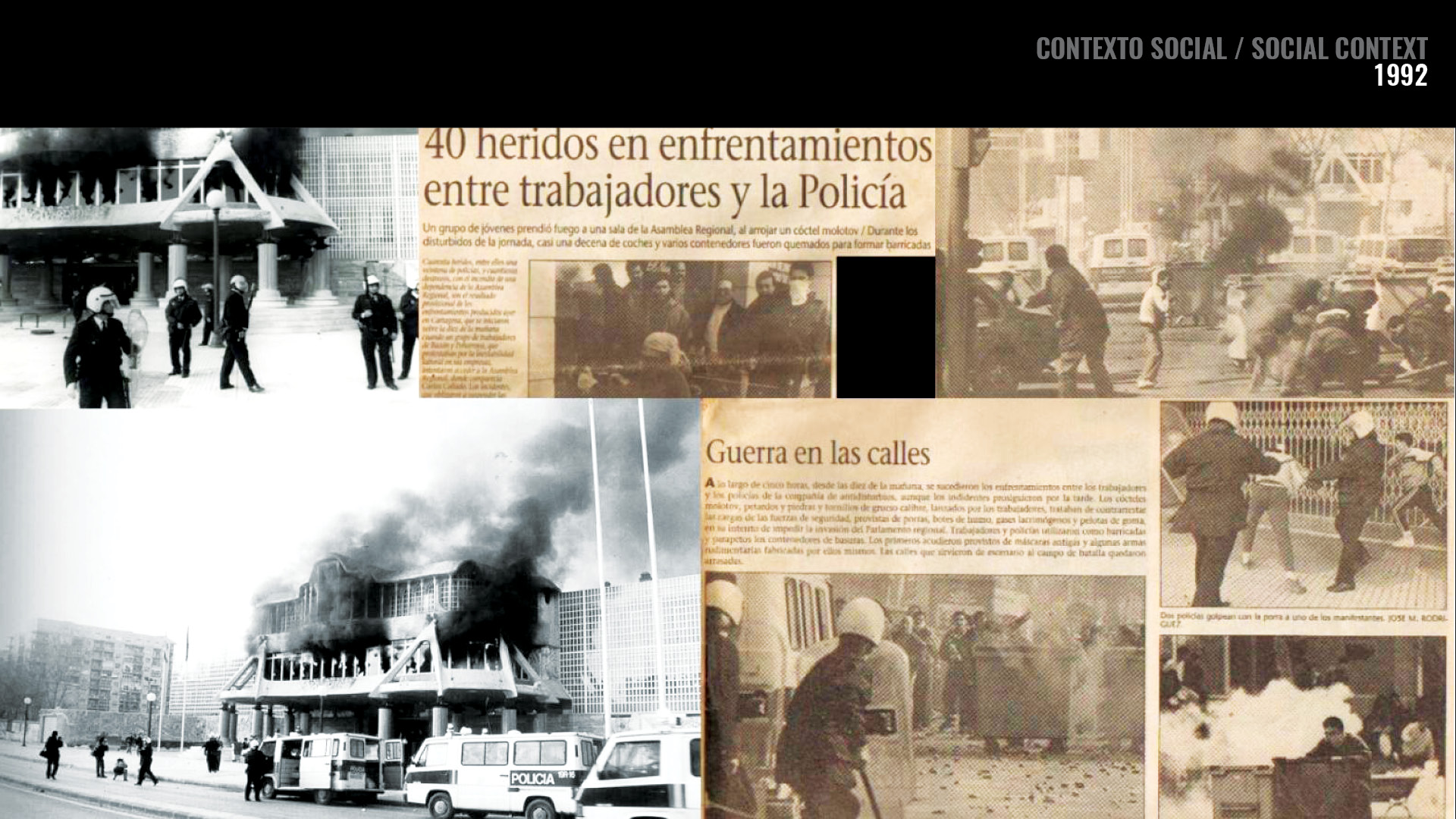 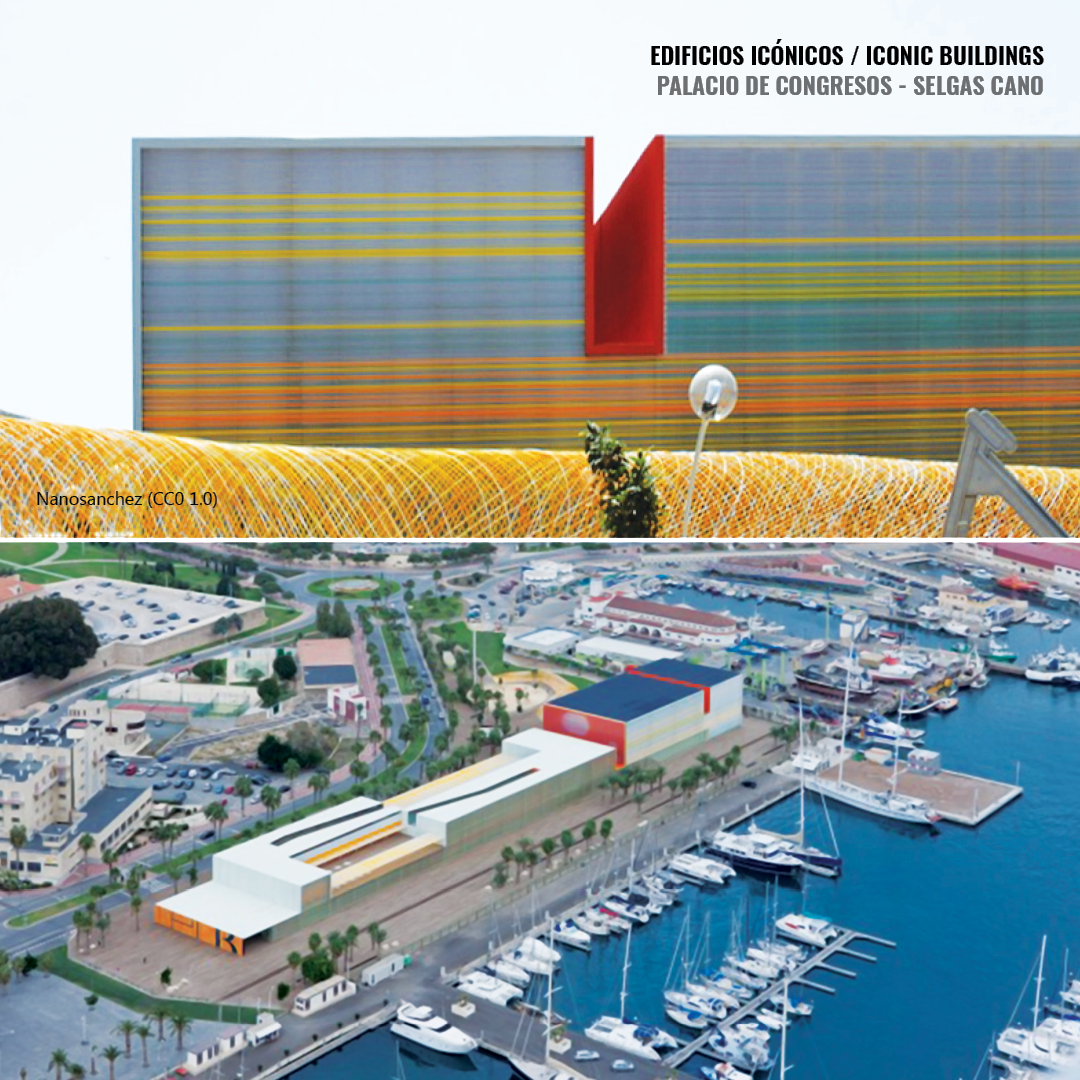 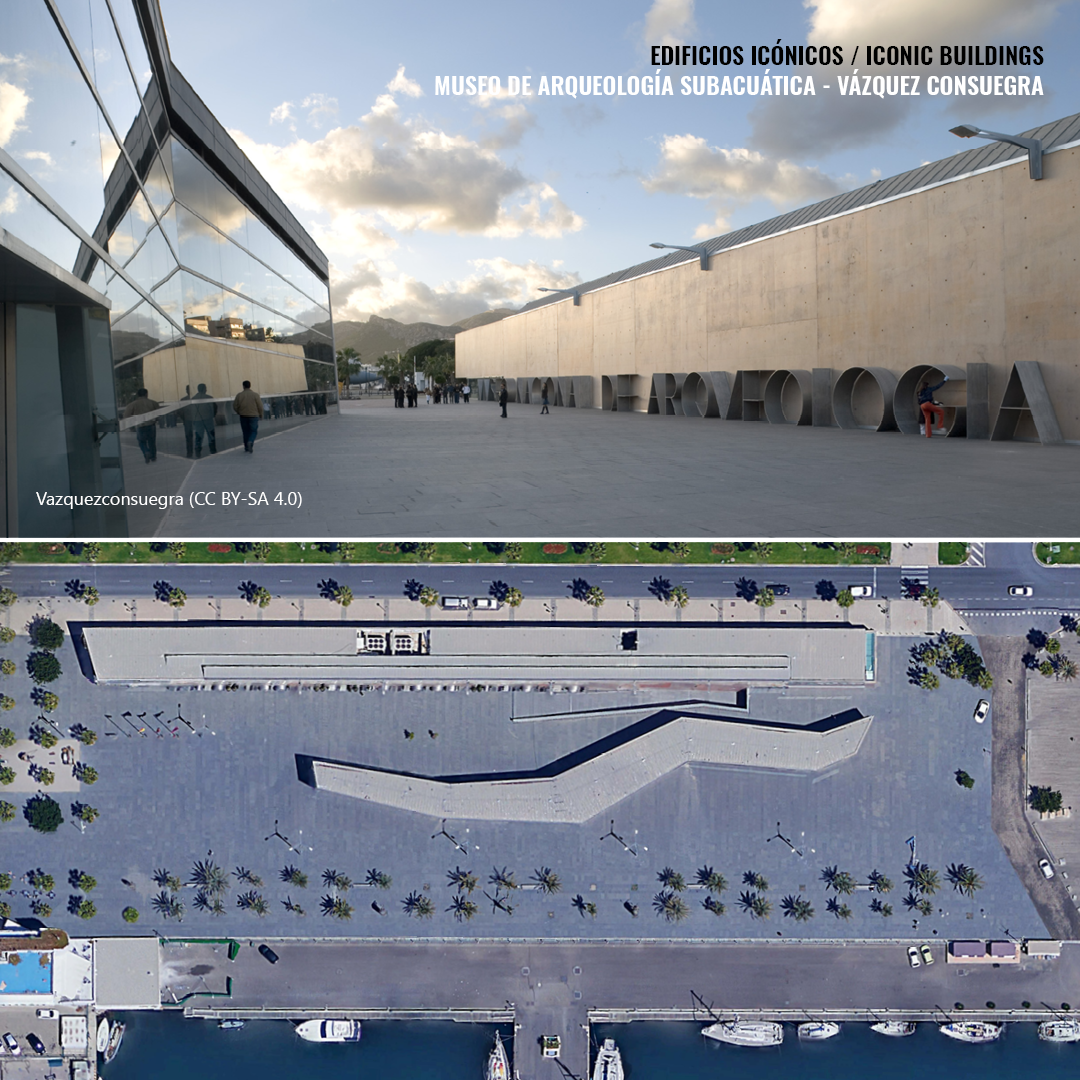 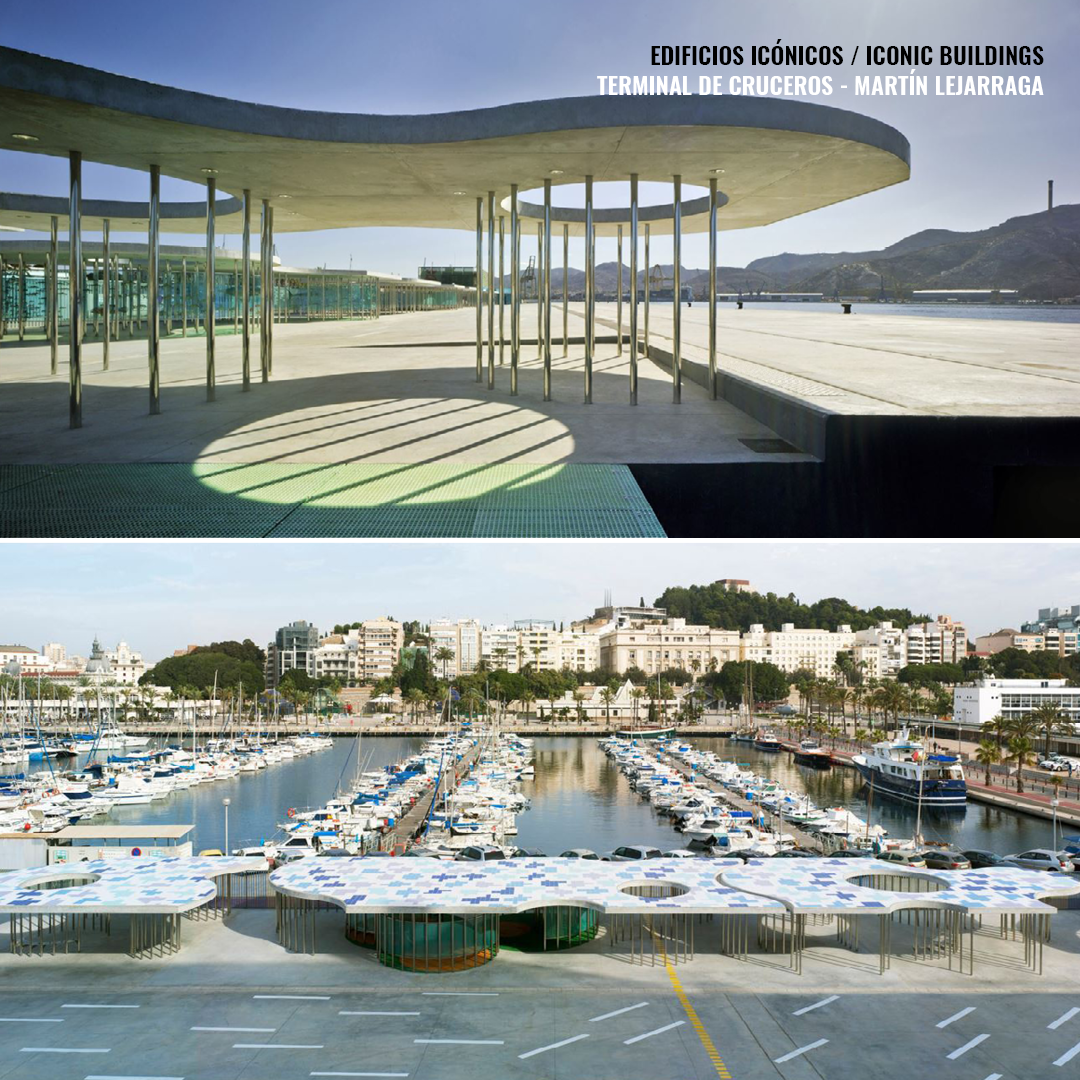 In 1992, the city of Cartagena (Murcia Region, Spain), suffered a deep crisis fruit of the disintegration of a substantial part of its economic base. The serious economic situation was reflected in an urban decay, high levels of unemployment, citizen insecurity and environmental degradation.

The gravity of the situation led the Government of Spain to design a crash plan, committing investments and actions for the next 5 years. One of the most important initiatives was carried out by the Port Authority and the City Council of Cartagena and consisted in the radical transformation of the port front, replacing industrial port uses with new urban activities, a marina, cruise terminal, an auditorium, an underground parking and different endowments oriented to the urban retraining and attraction of new economic activities.

This urban project contributed decisively to Cartagena today being a different city, more attractive for its inhabitants and visitors, with a more solid and diversified economic base.