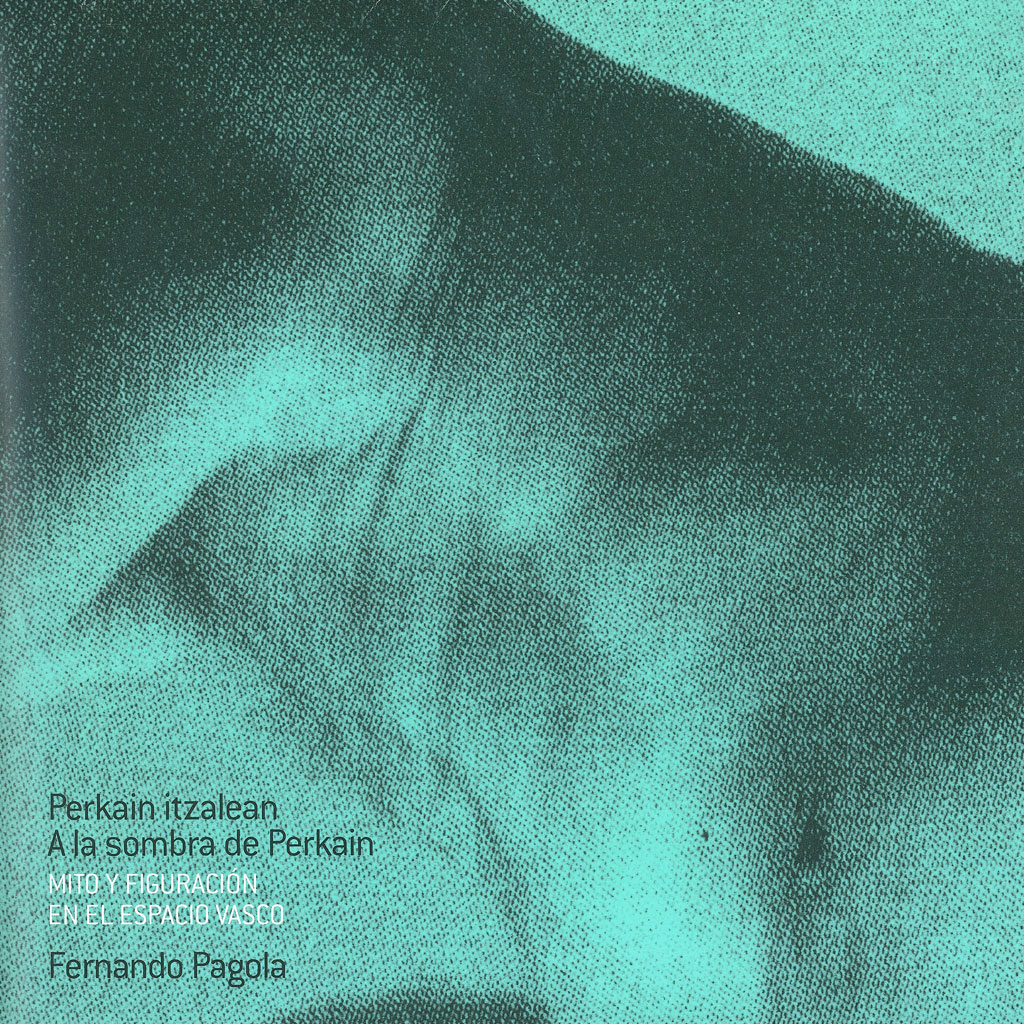 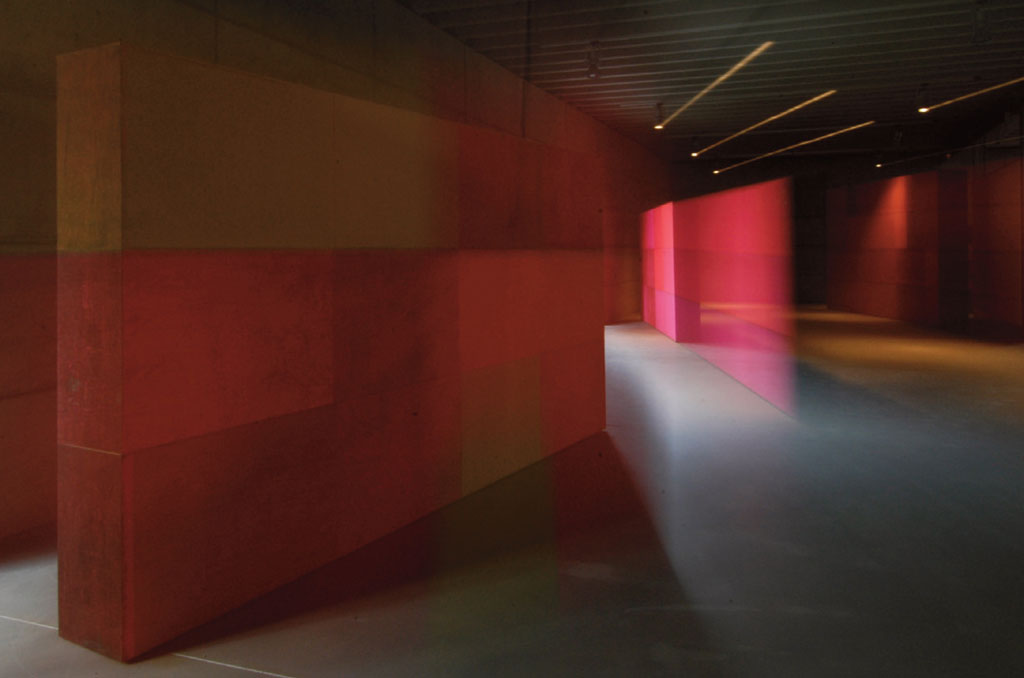 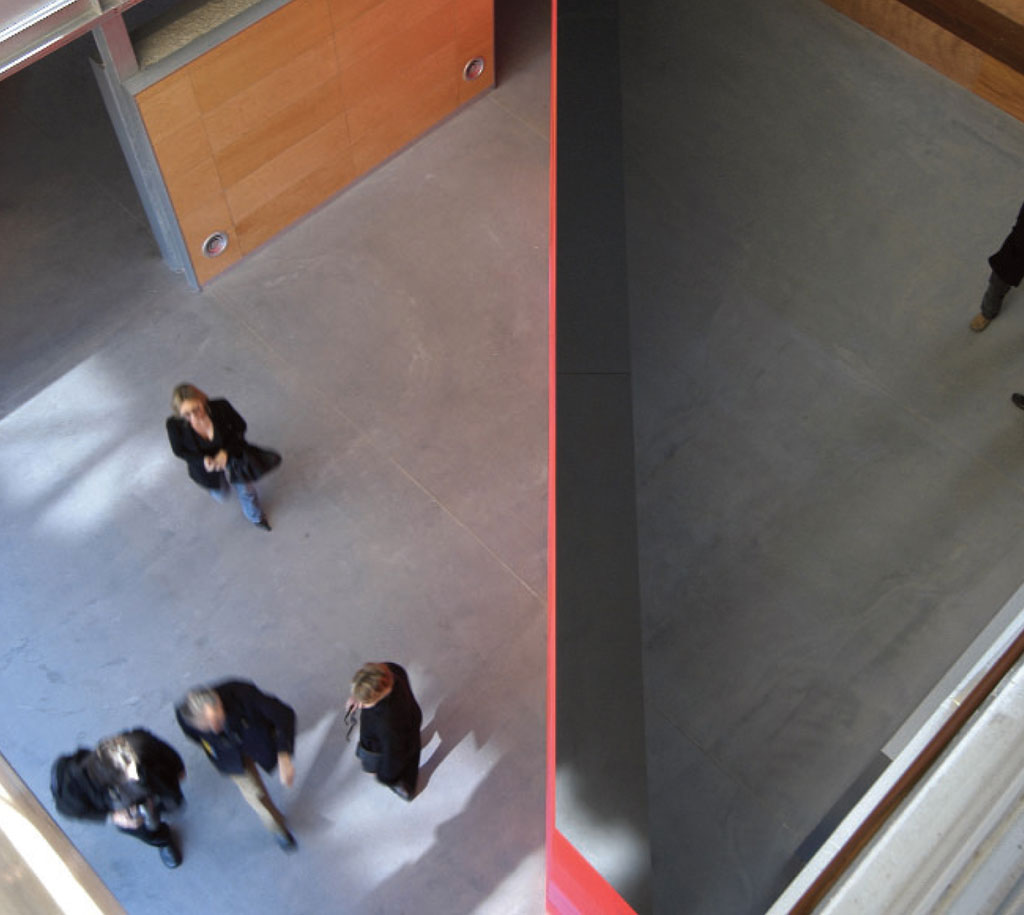 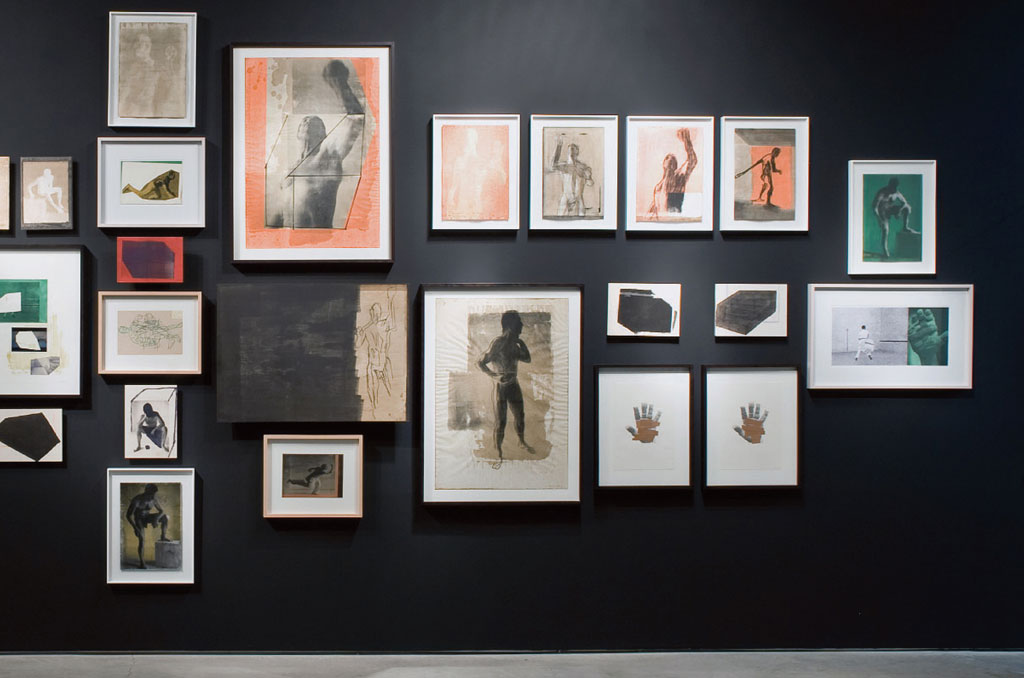 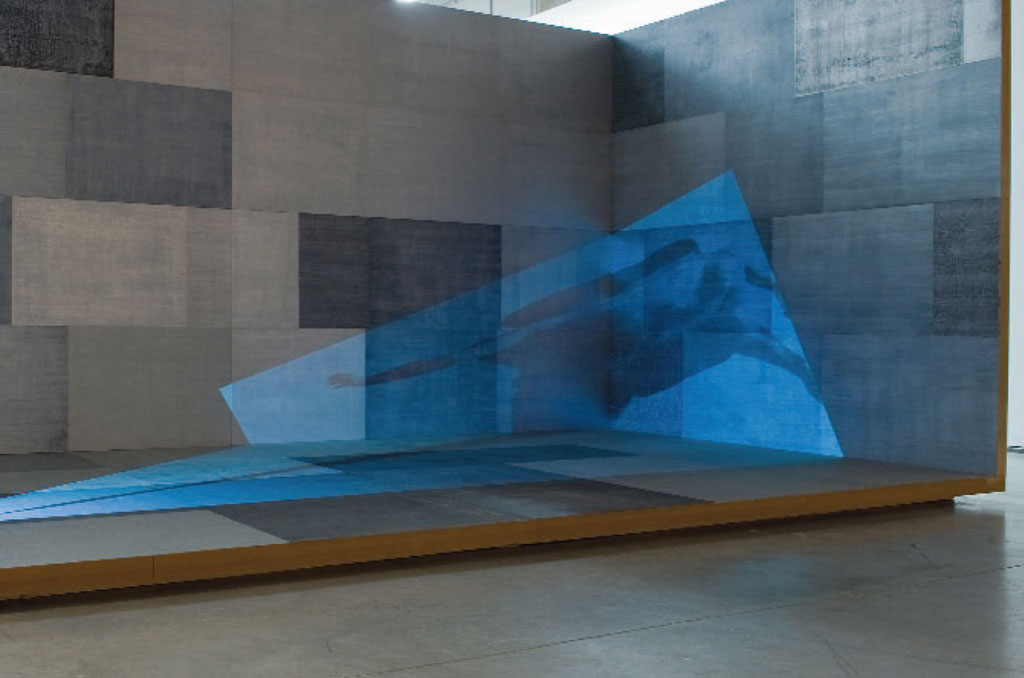 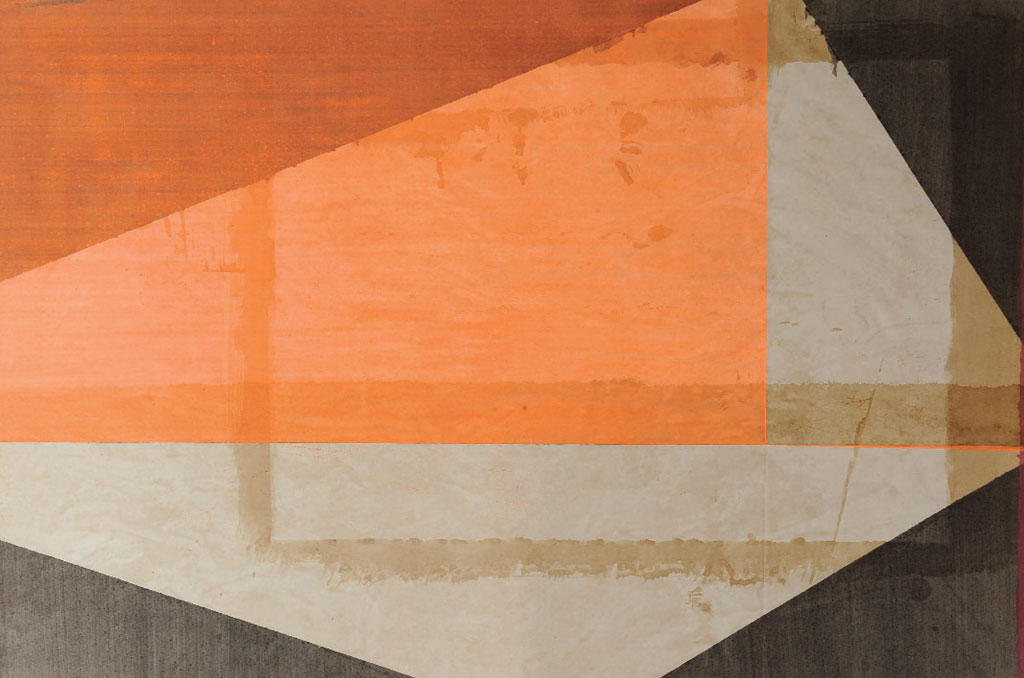 From the origins of Fundacion Metropoli, the work of Fernando Pagola has been a reference of creativity and authenticity.

The work showed within “Neuma” exhibition is composed of photos, paintings and geometrical sculptures.

His paintings are not represented in traditional frames but in big boxes with an imposing presence that gives some depth to his work where texture is most important. The set of his paintings –boxes- creates different paths in the space where you can follow the offered directions. These paths become a spatial experience: from open to closed spaces, light and shadow ones; spaces highlighted with different milestones and spaces with surprises along the track.

The geometrical sculptures, created by juxtaposing his boxes, remind us his homeland and traditions. In particular the “fronton”, way more than just a sport, becomes a meeting space and a relevant spot of the city. The image of the “pelotari” is as well important which is represented, like the Ancient Greece athletes, as a hero in a series of colorful frames going from figurative to abstract.