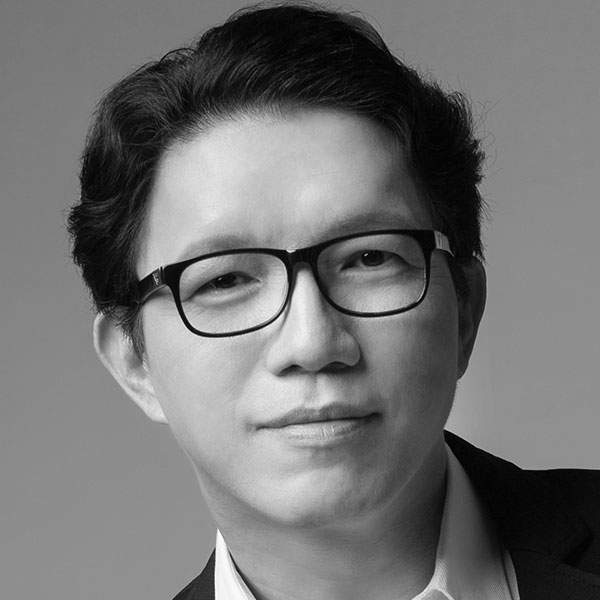 An architect by training, Arthur is today the co-shareholder and Executive Director of Kimen Group Pte Ltd, his family’s group investment business.

In his more than 8 years with the Ascendas-Singbridge Group since Jan 2009, Arthur held various senior management roles, many of which were held concurrently. Prior to being the Executive Vice President of Special Projects, Arthur was the Group’s Deputy Chief Real Estate Development Officer for three years from 2014 to 2016; he held the post of the Chief Development Planning Officer for 7 years and the post of Chief Development Officer for Ascendas-Dalian for 2.5 years. During his tenure, Arthur co-led the integration of the Group’s investment strategy with its spatial concepts and project execution systems, including strategising the Group’s capital allocation of real estate portfolios for various geographical locations and asset classes, evaluating investment deals, developing strategic relationships with partners and suppliers, establishing various systems of monitoring and improving asset performance, and setting design and project management standards. Arthur has also been leading the planning and design differentiation efforts of the Group’s real estate products, as well as taking charge of the P&L of a 35-hectare Integrated Work-Live-Play Business Park in China with a projected total asset value of more than S$3 billion.

Prior to joining Ascendas-Singbridge, Arthur was the Director of Land Planning Group in JTC Corporation. As Director of JTC Land Planning Group, Arthur was responsible for the development strategy, master planning, urban design, land use policies, land resource management, land survey, and building plans endorsement of all the industrial land and buildings in Singapore. He led the development and planning of new cutting-edge workspace developments in Singapore, such as the 200-hectare one-north development, the 300-hectare Seletar Aerospace Park of Singapore, the 50-hectare Clean Tech Park, and the 15-hectare Paya Lebar Innovation Park. Arthur was previously also a key member of Singapore’s National Planning Committee, which oversees the mid- to long-term physical planning of the entire Singapore.

Arthur serves as a Senior International Advisor to Fundacion Metropoli in Madrid. Holding a PhD in Architecture and Urbanism, Arthur’s passion is in the crossovers between the economic, social, and cultural reasoning of large scale urban projects. After more than 25 years of learning and professional experiences in both the East and the West, and in the private and public sectors, Arthur advocates the development of a new generation of sustainable urban neighbourhoods that are favourable to endogenous innovation and resilient communities.