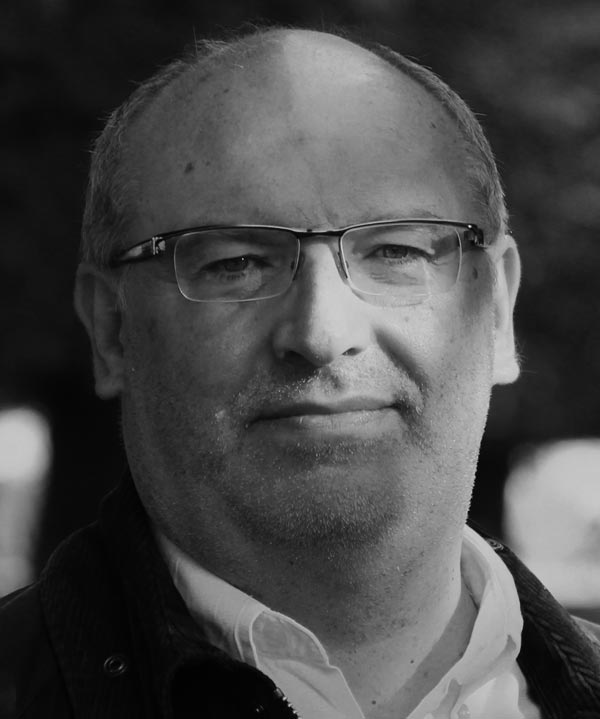 Dr. De Las Rivas is an active Member of the IAC (International Advisory Council) of Fundación Metrópoli, and regularly collaborates on urban and territorial projects at this Institution. He has directed 12 doctoral Theses and collaborates with diverse scientfic committees and expert groups, such as the one that evaluated, in 2010, Dubai’s good practices for UN-Habitat. He develops an intense research and professional activity in the field of Urbanism, and in 2002 his work on Territorial Guidelines for Valladolid received the ECTP European Planning Award, an award in which he received a special mention on 2013.