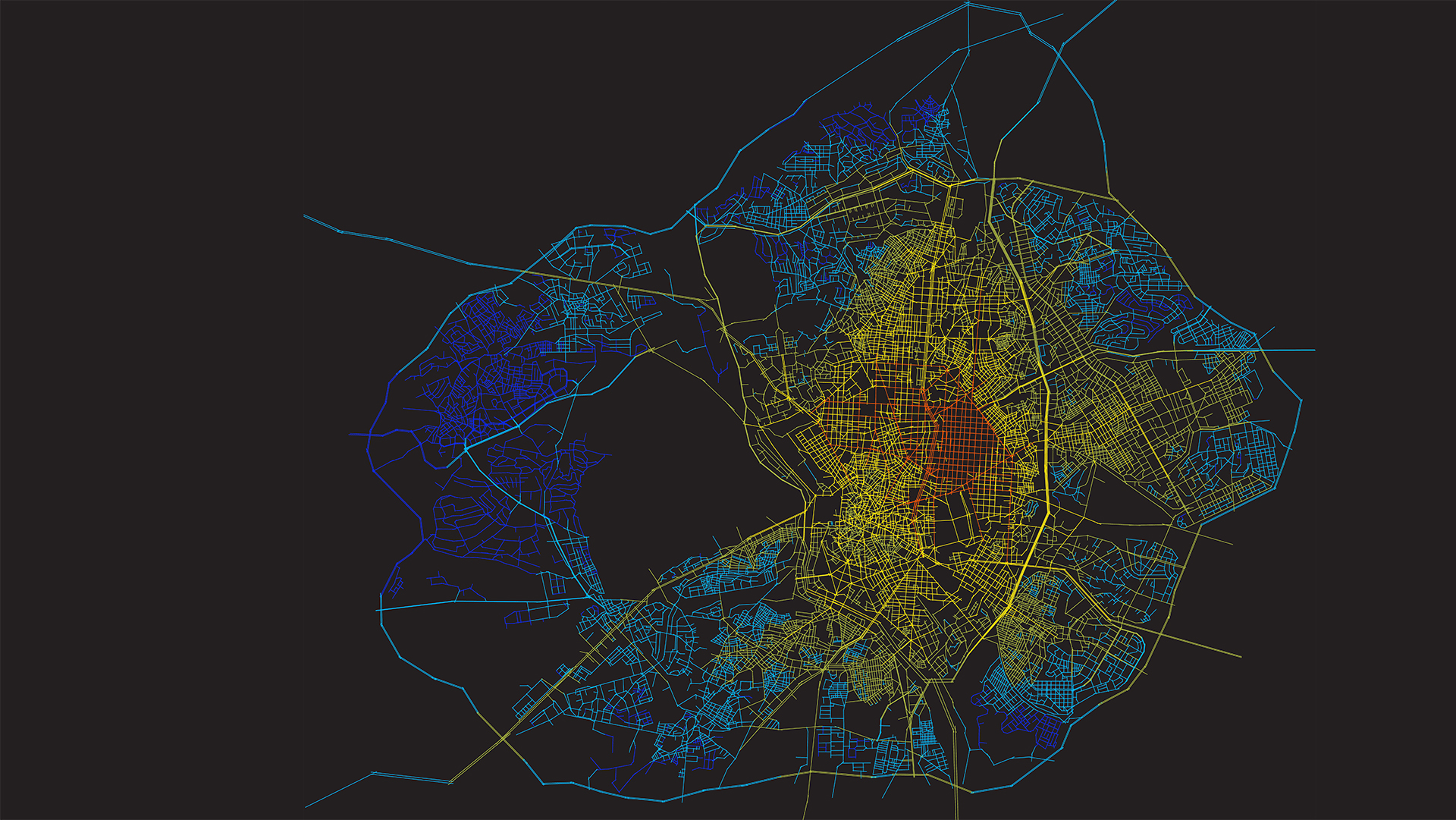 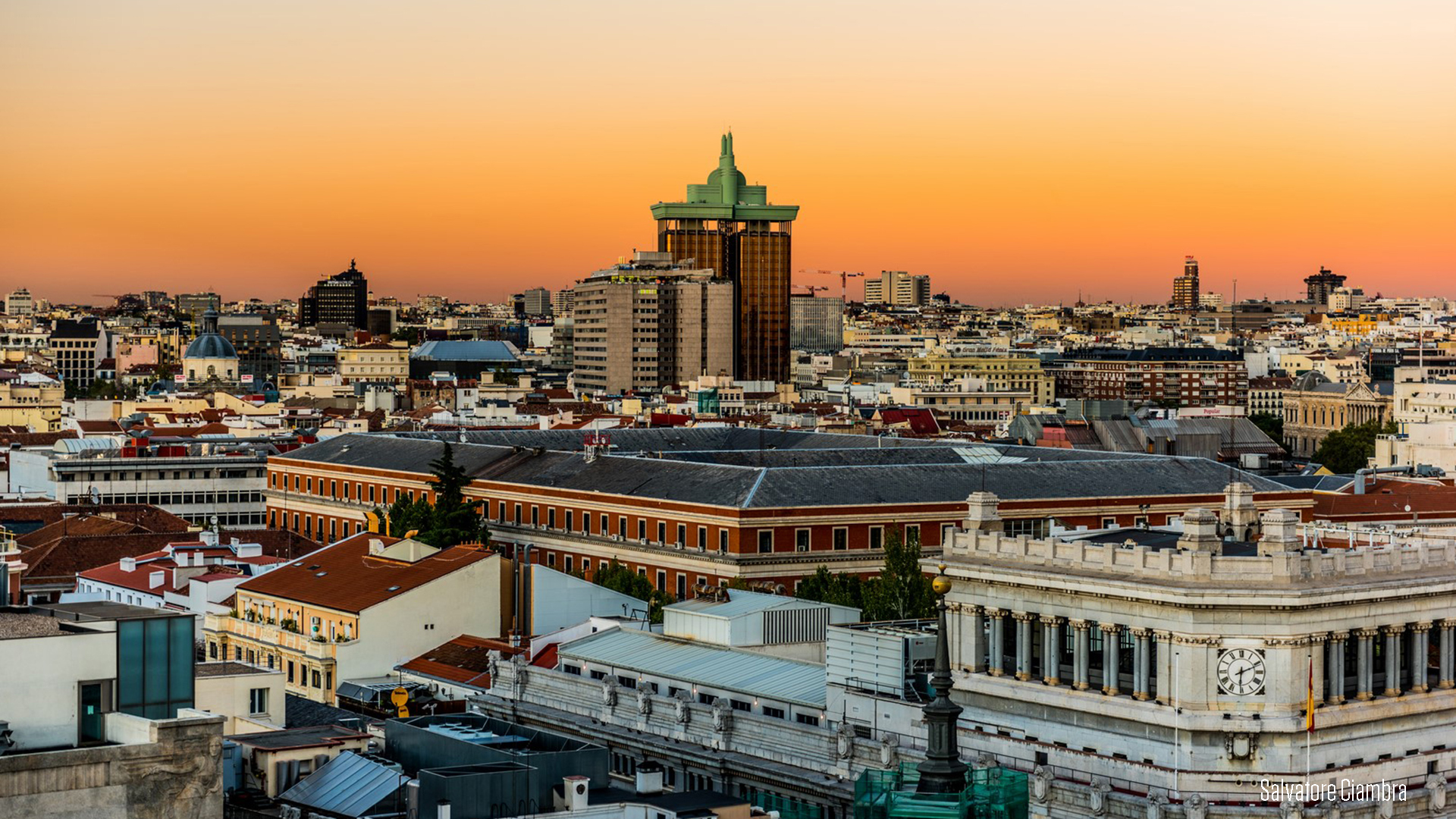 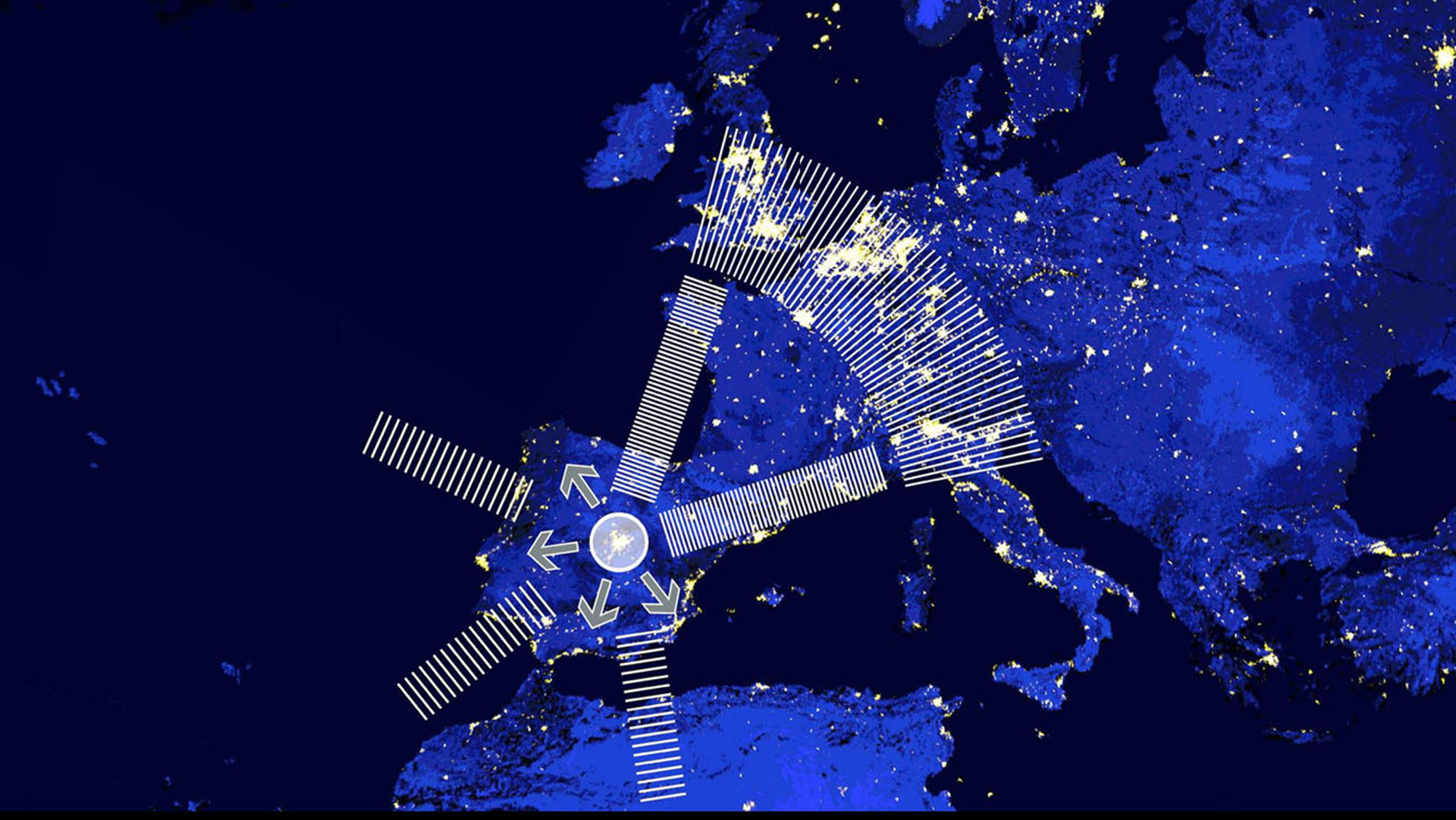 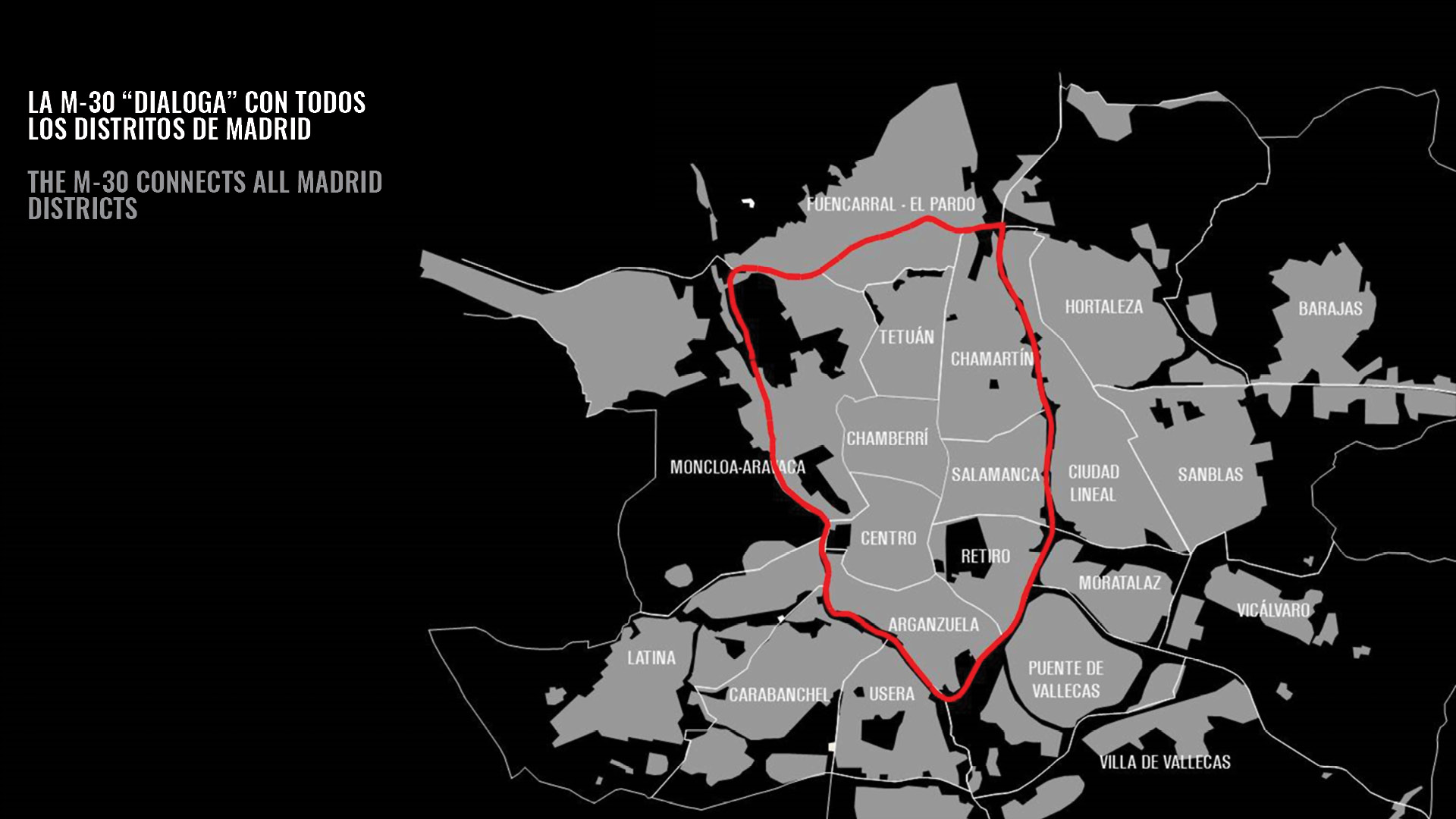 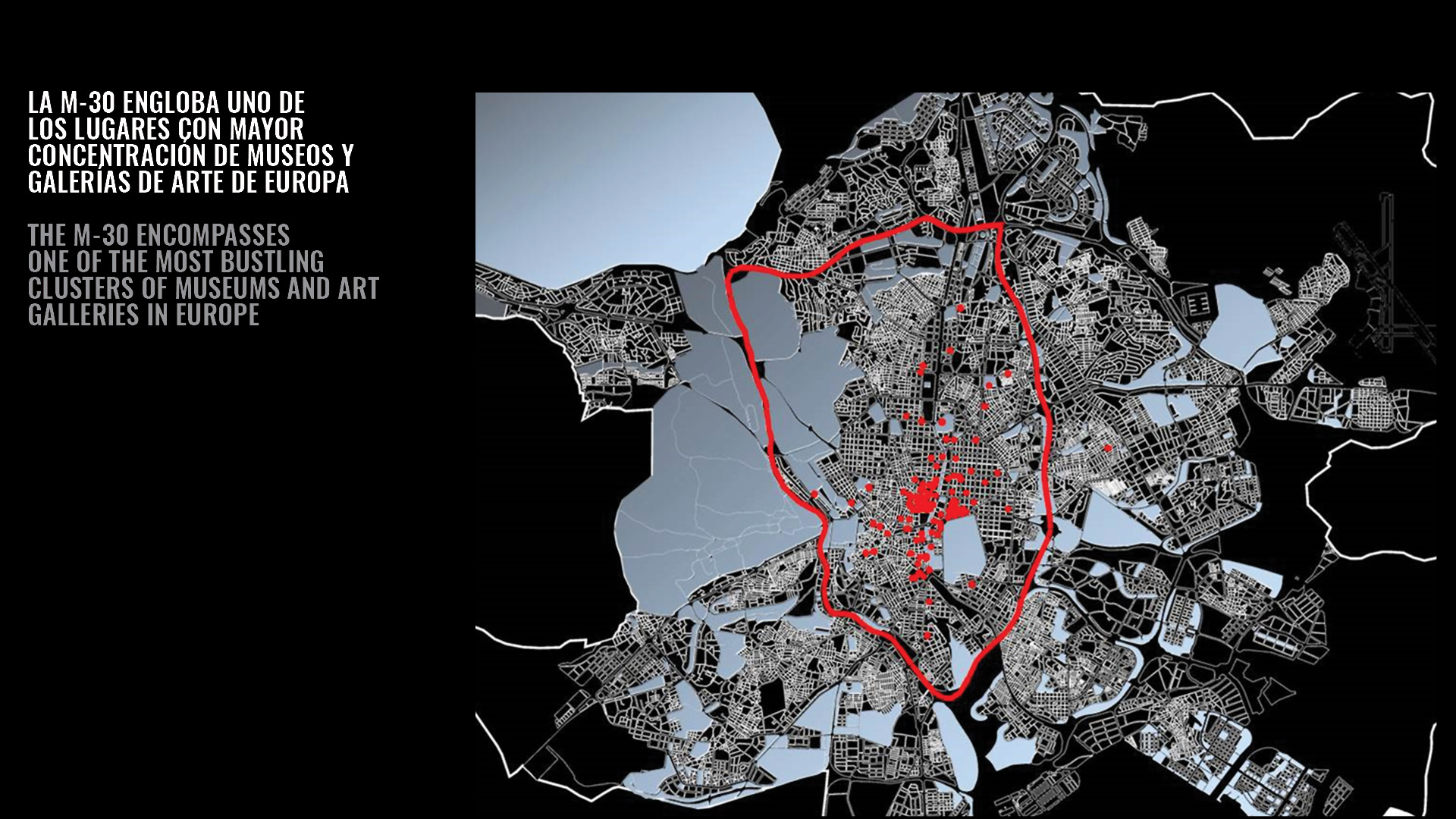 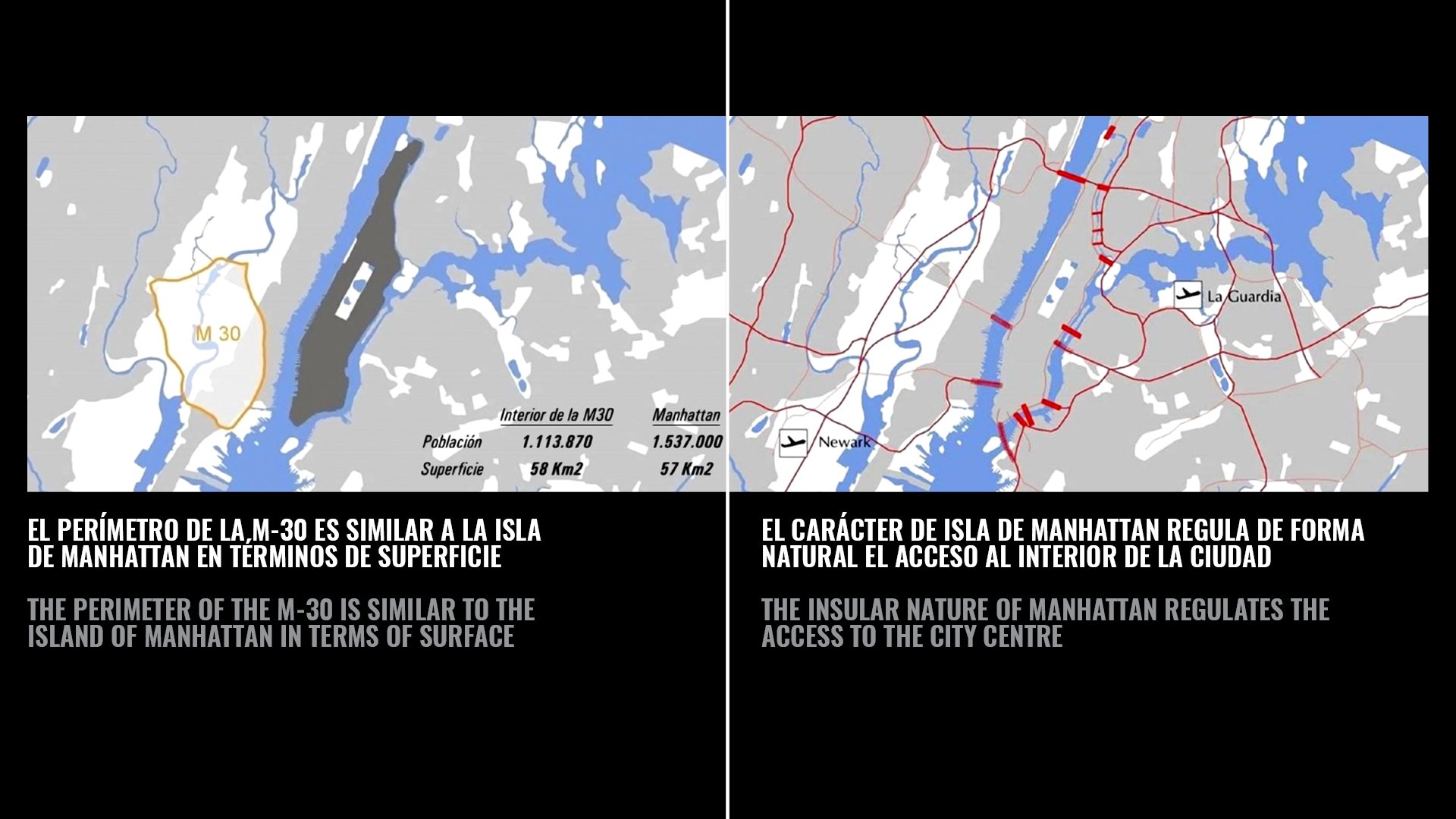 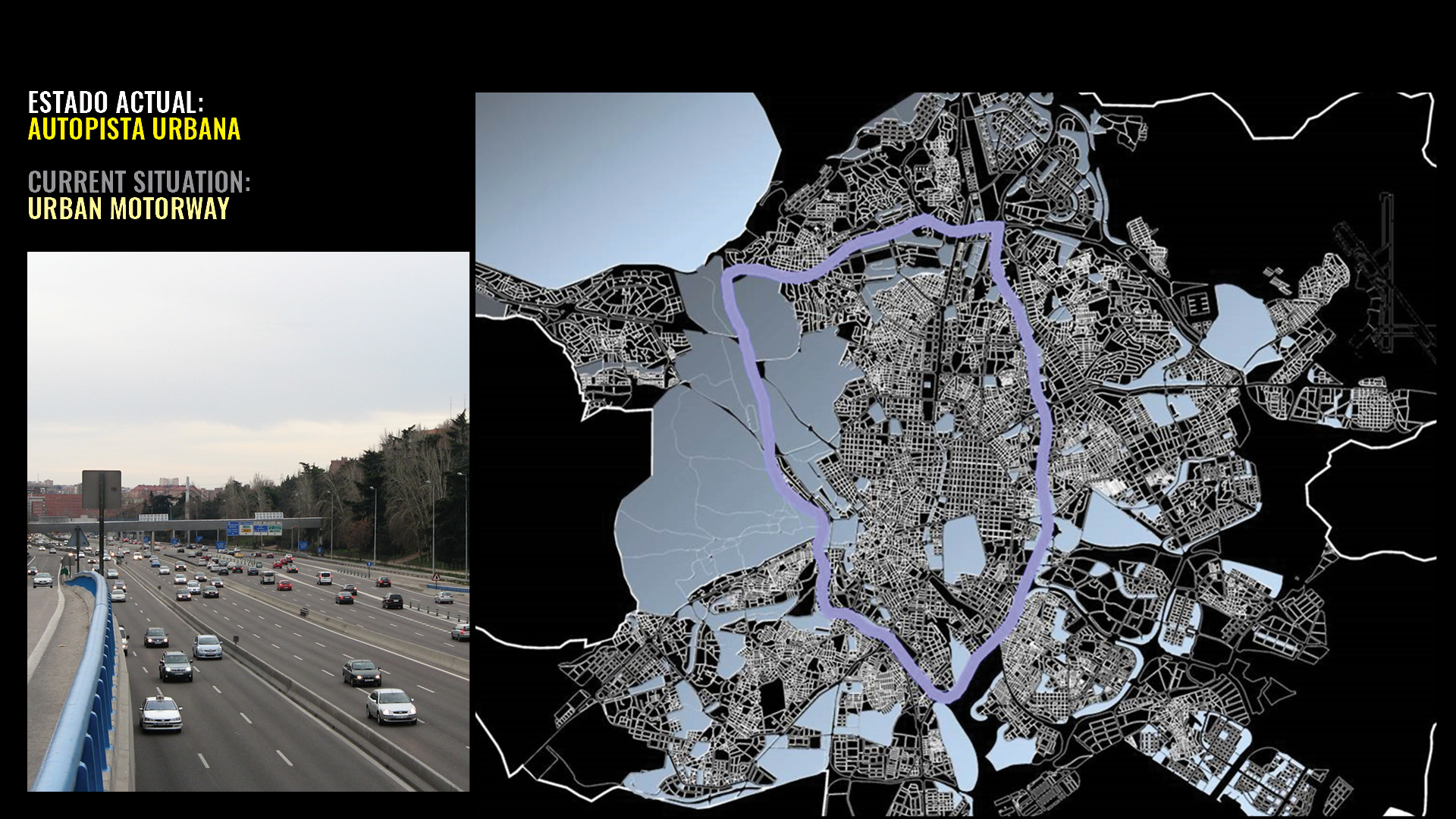 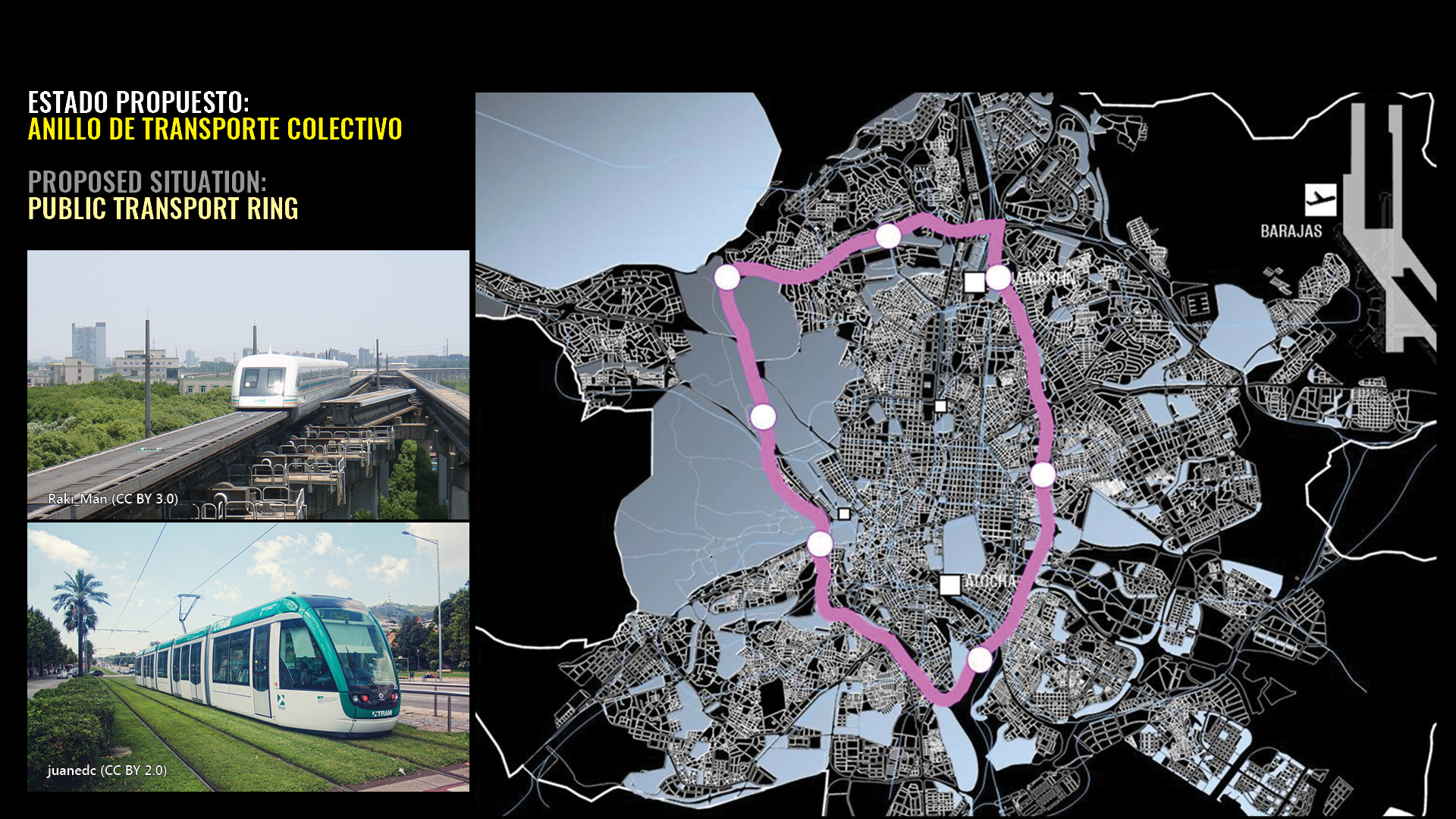 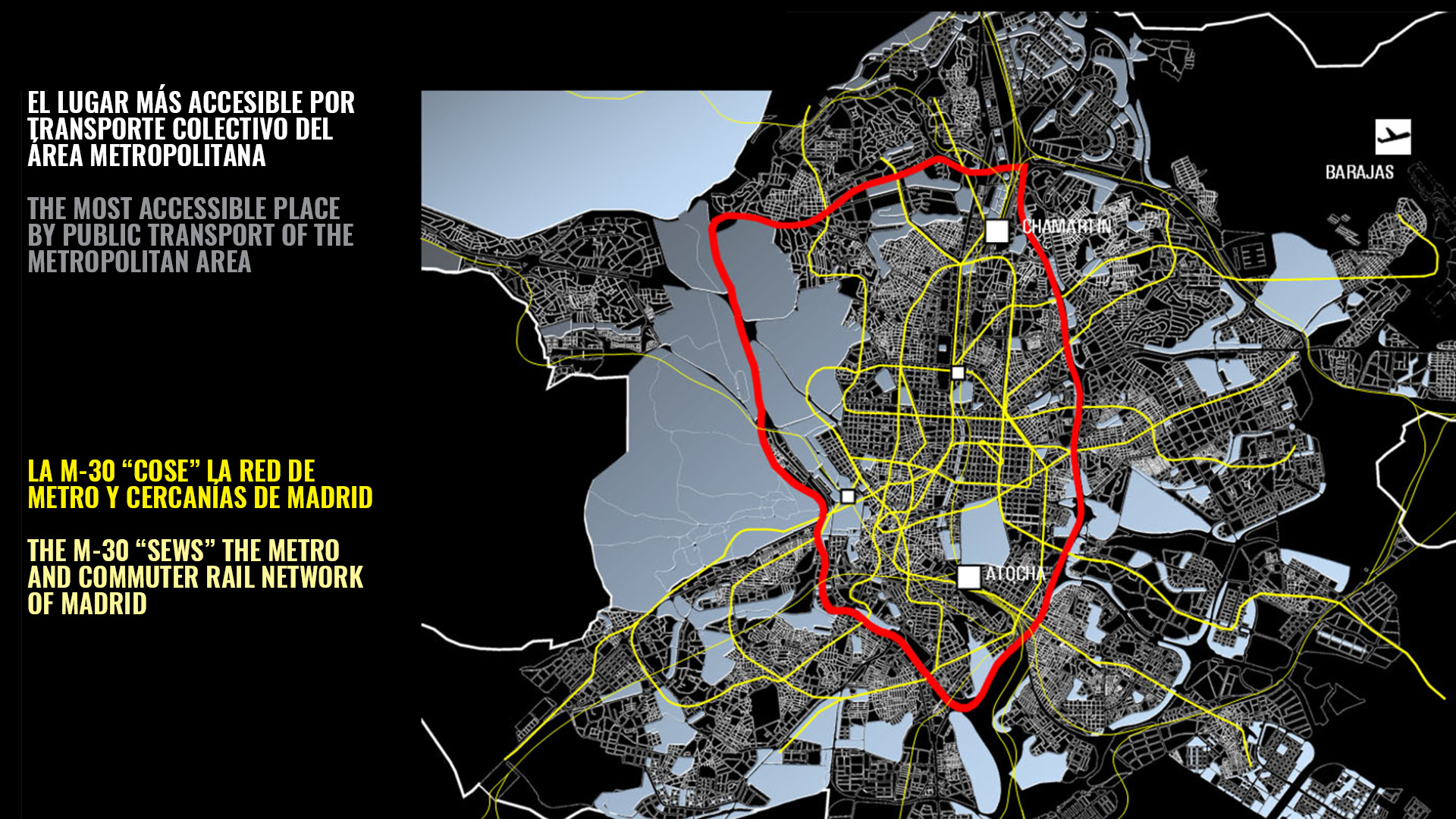 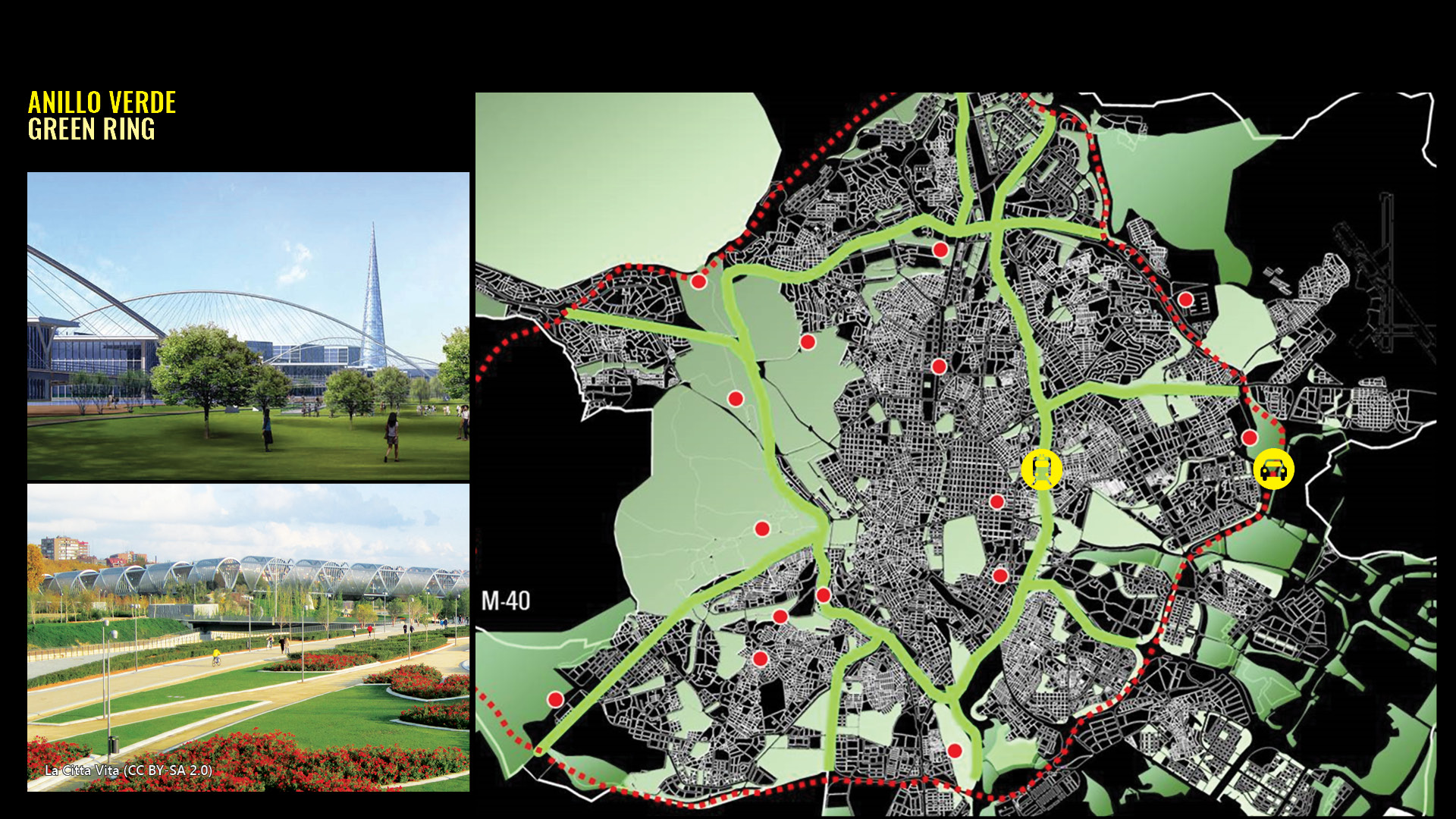 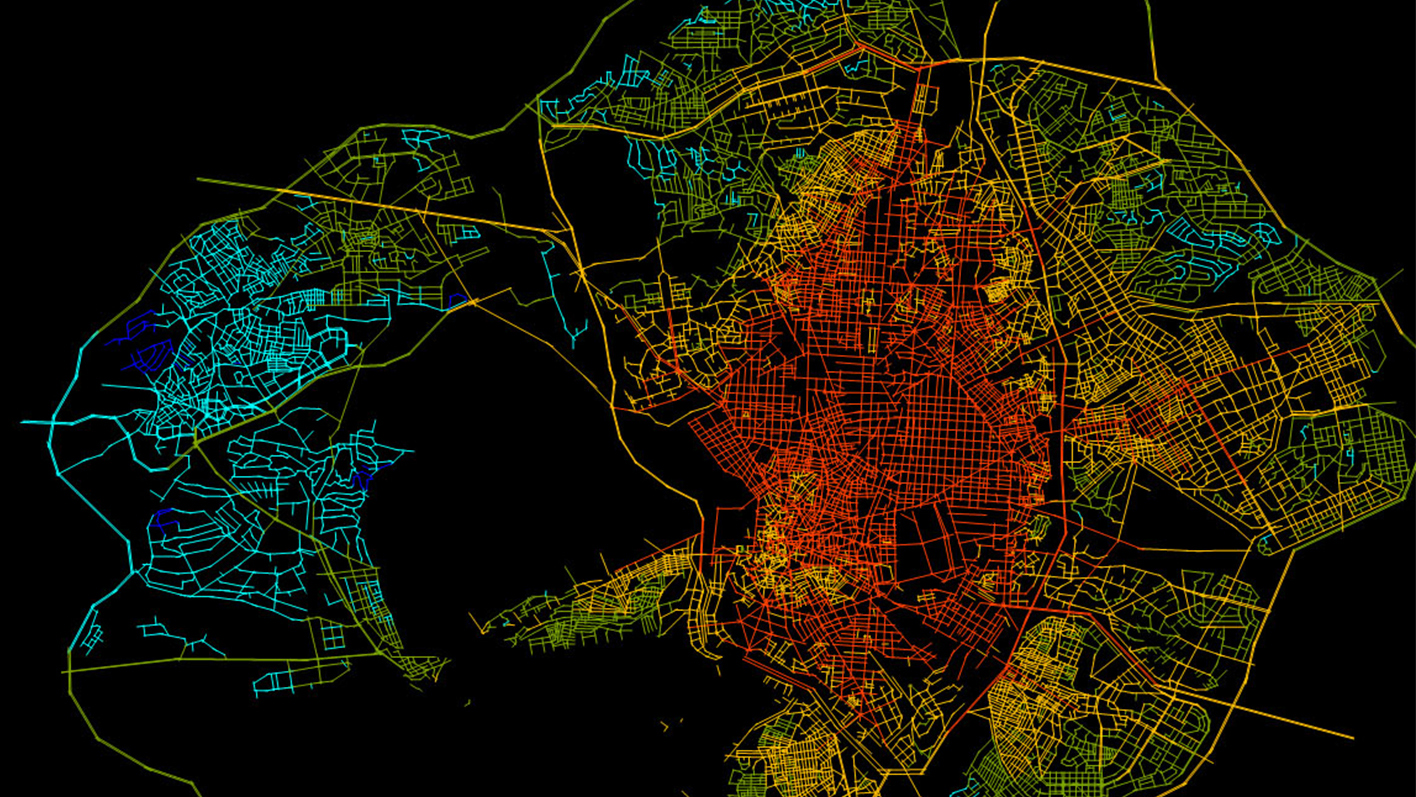 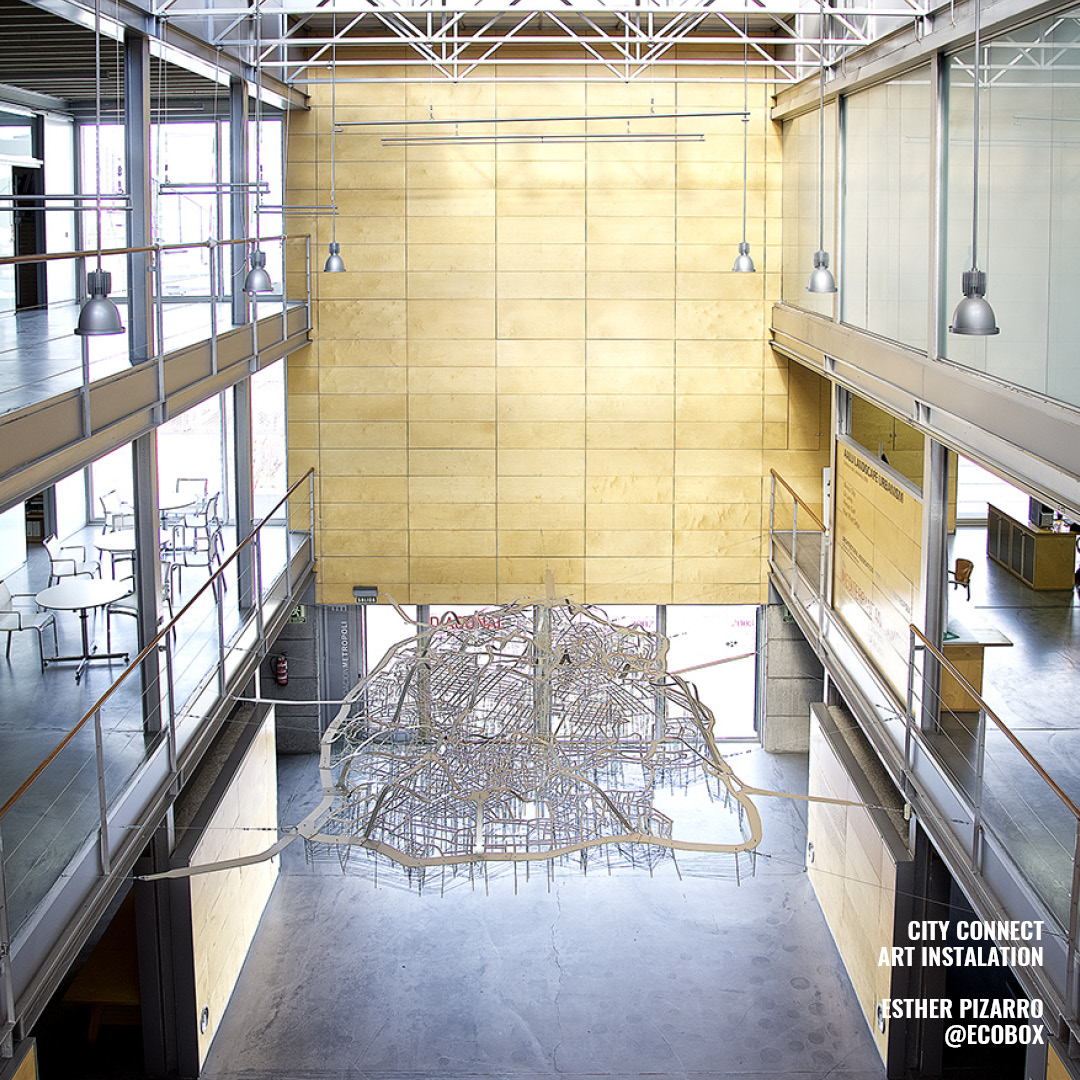 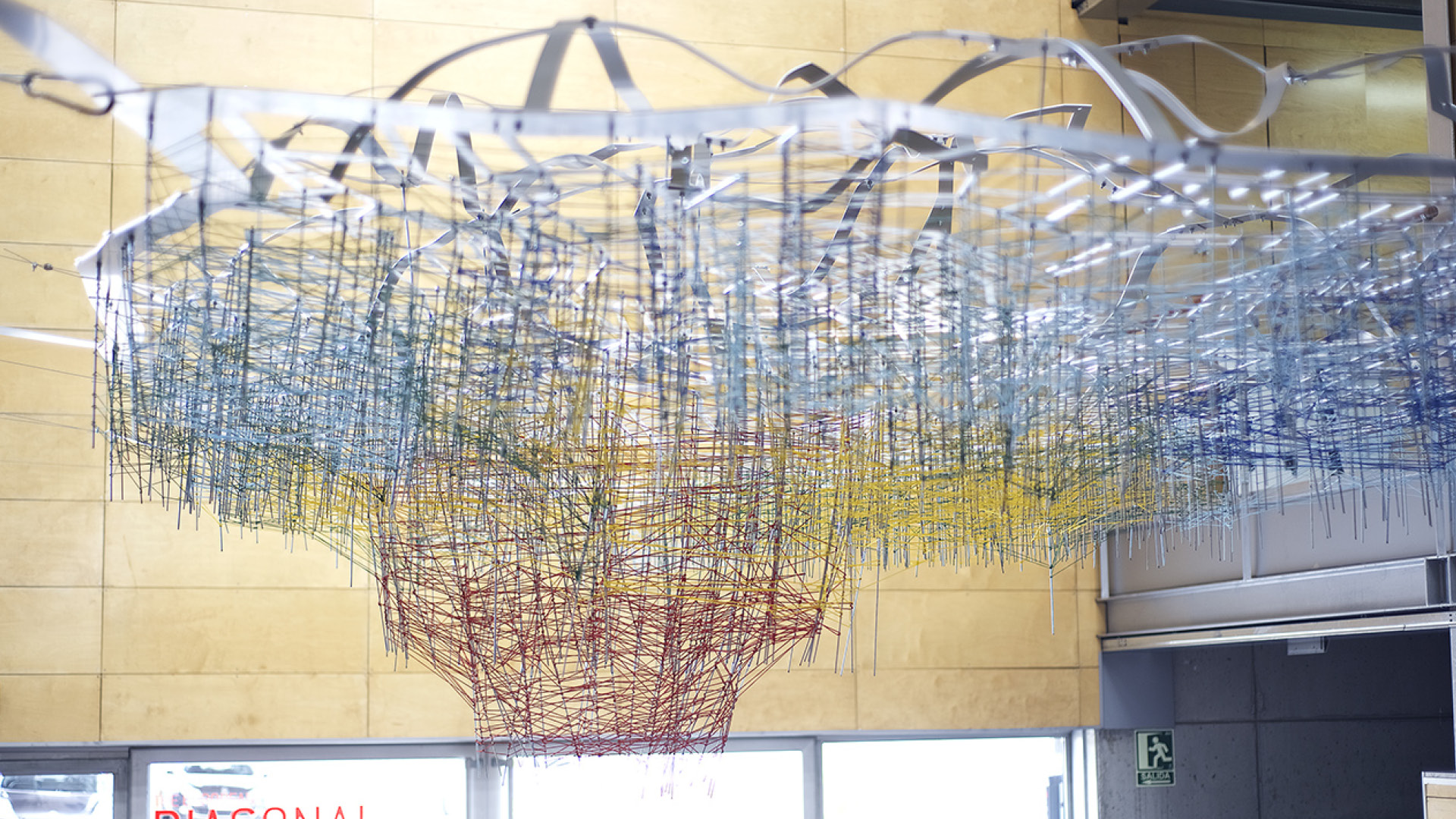 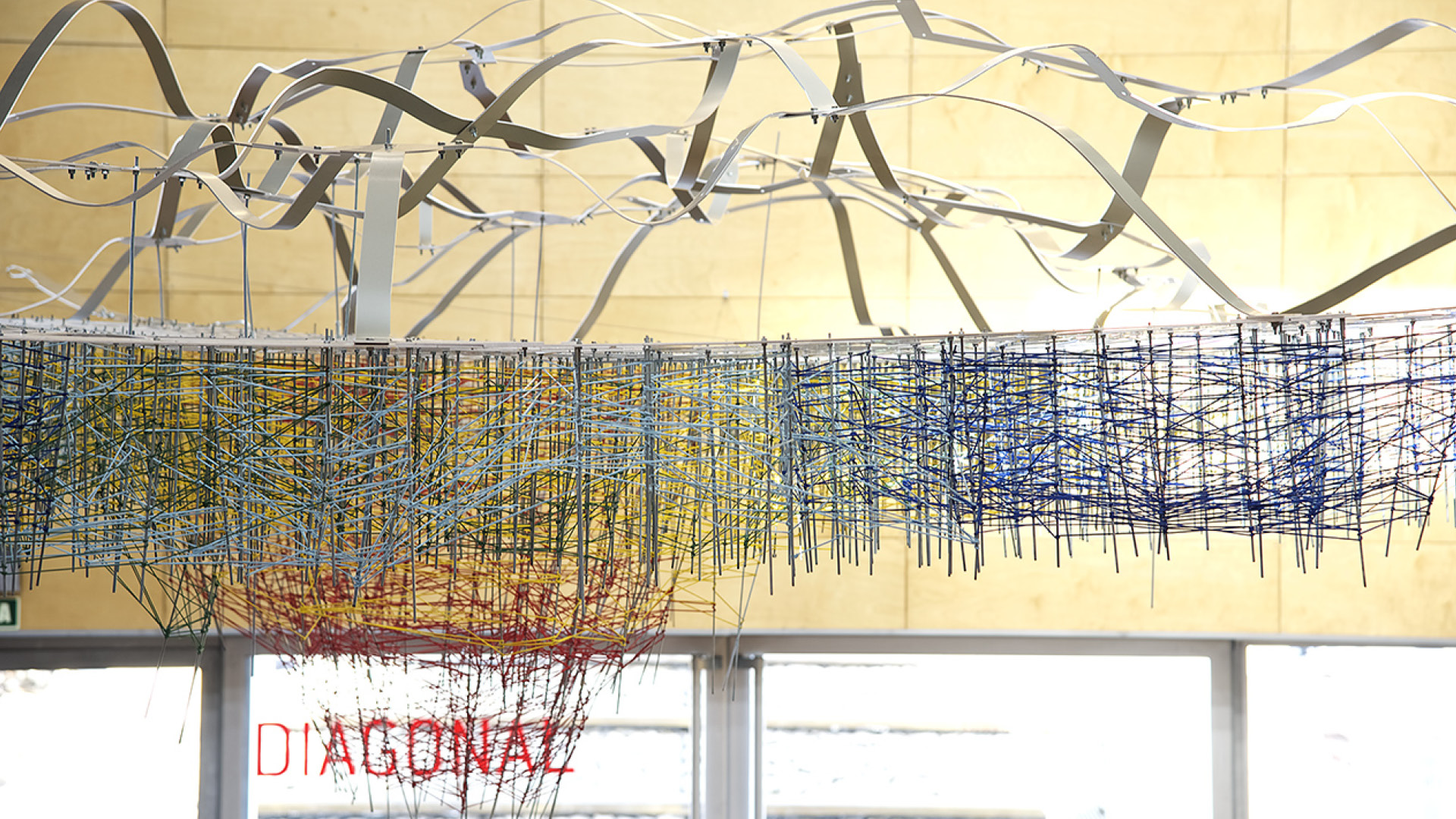 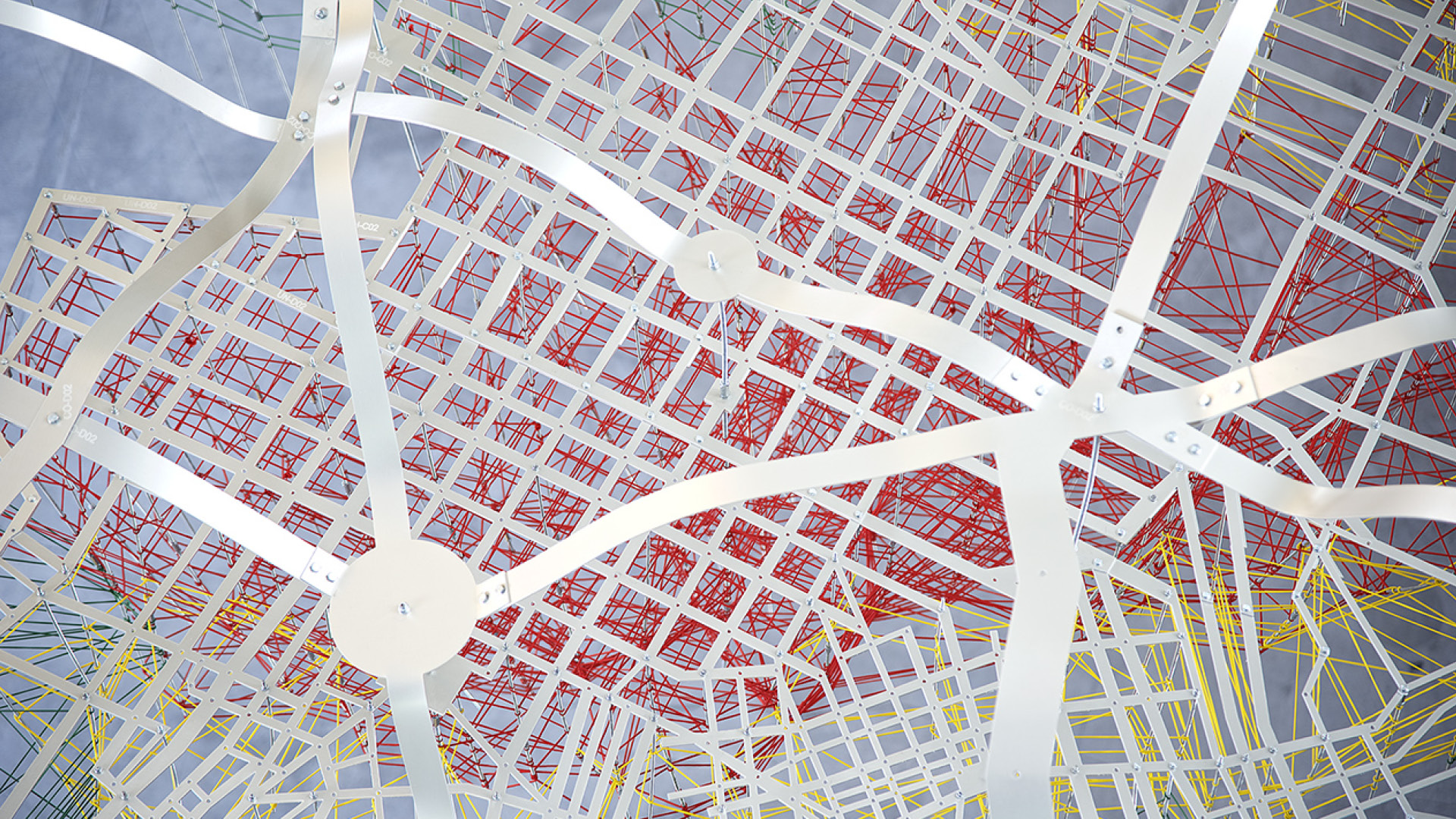 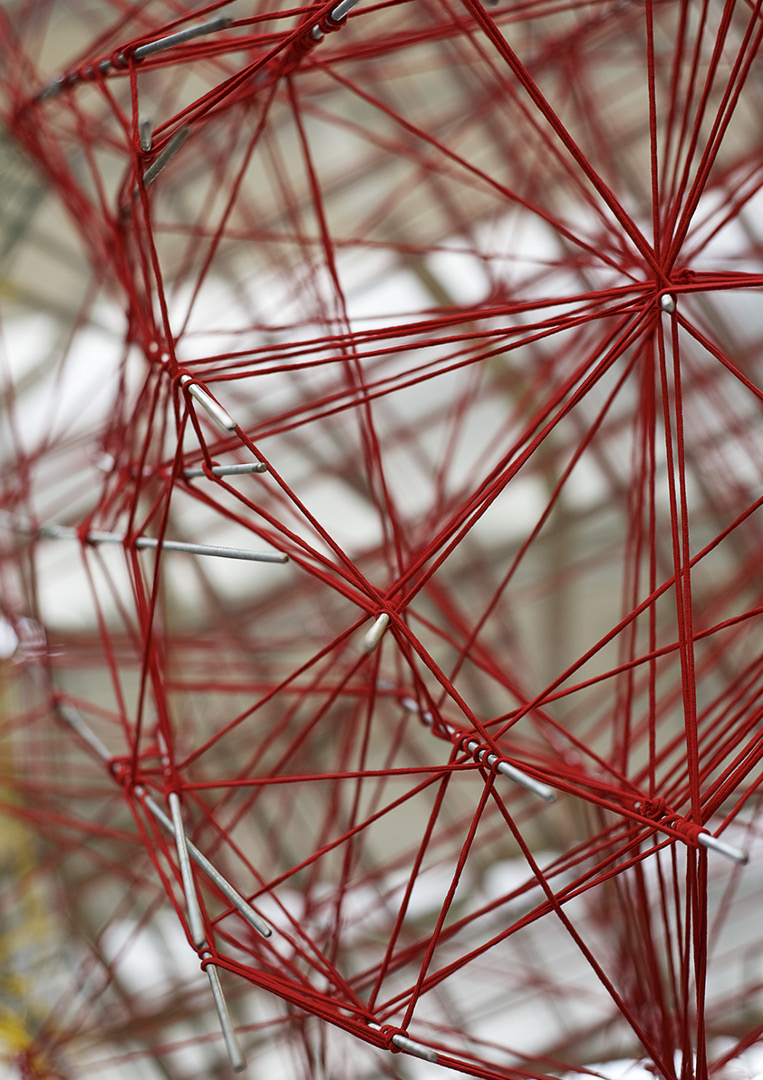 Applying the Proyecto Cities “Cluster of Excellence” methodology to Madrid, Fundación Metropoli identified that the existing M-30 ring expressway is a critical urban element around which a coherent “Proyecto Ciudad” (city-wide project) could be articulated. The M-30 is about 34 kilometres long, and defines the centre of the city of Madrid. This almond-shaped space is really an unpolished diamond within which all the different Components of Excellence of the Capital of Spain are located.

The proposal is to transform the M-30 into an urban boulevard (BM-30) with radial connections to the M-40 (the second ring expressway of Madrid). The M-30 and the radial connections will become the major green and infrastructural axes for Madrid, a city of Boulevards. In addition, the initiative identified the existing Abroñigal Freight Terminal, about 200 hectares, as a strategic location, and proposes its redevelopment into a “City of Knowledge”.