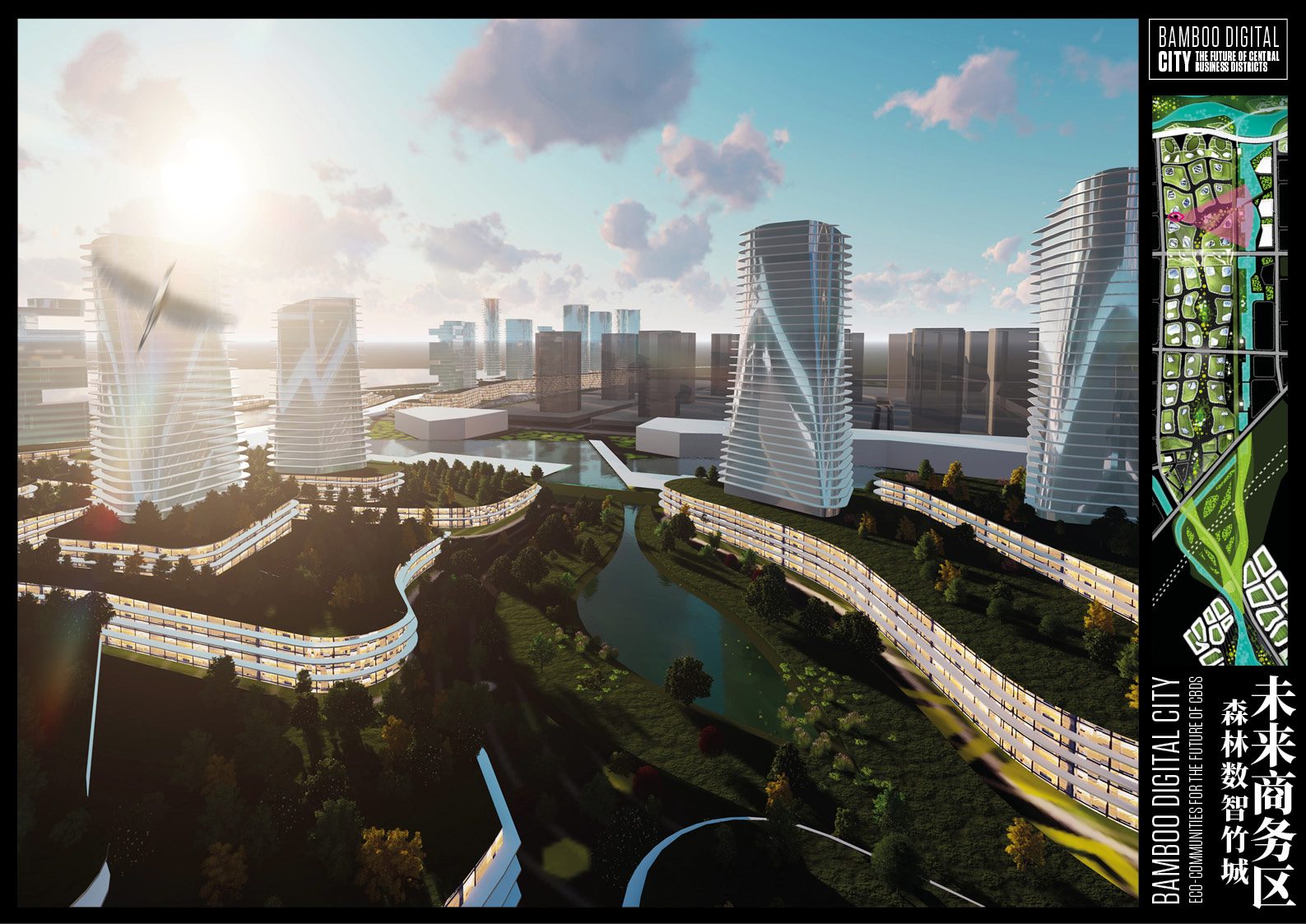 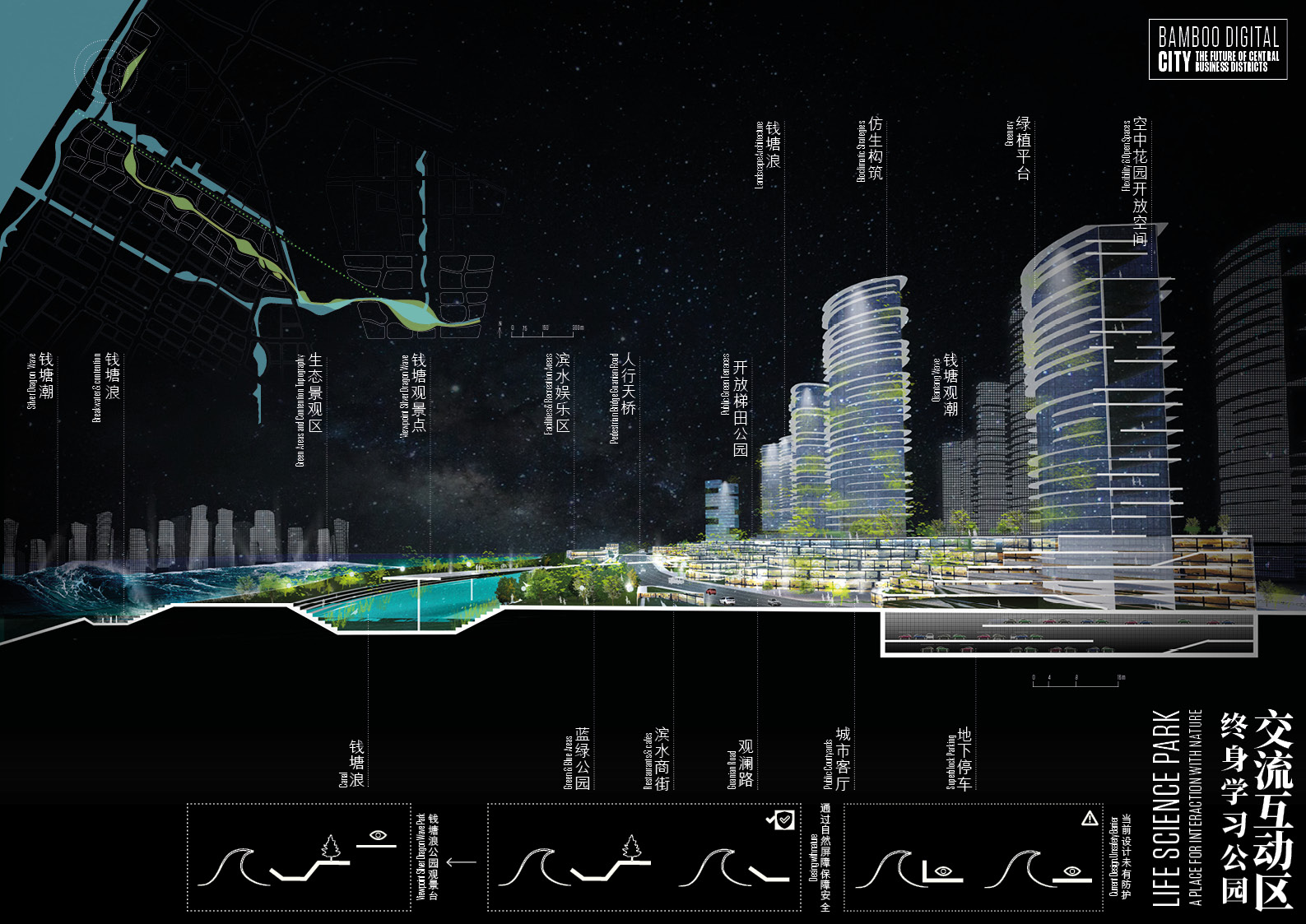 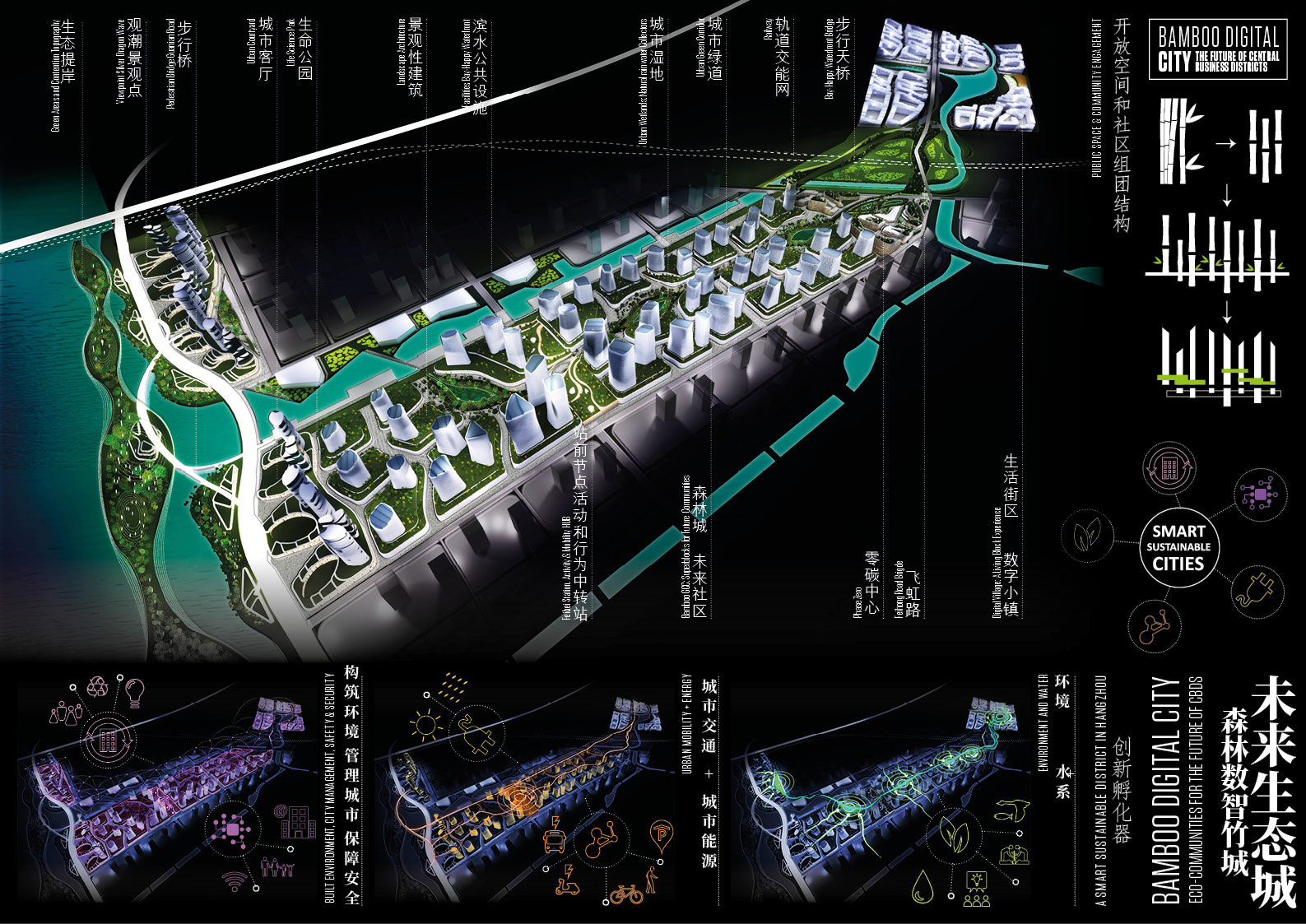 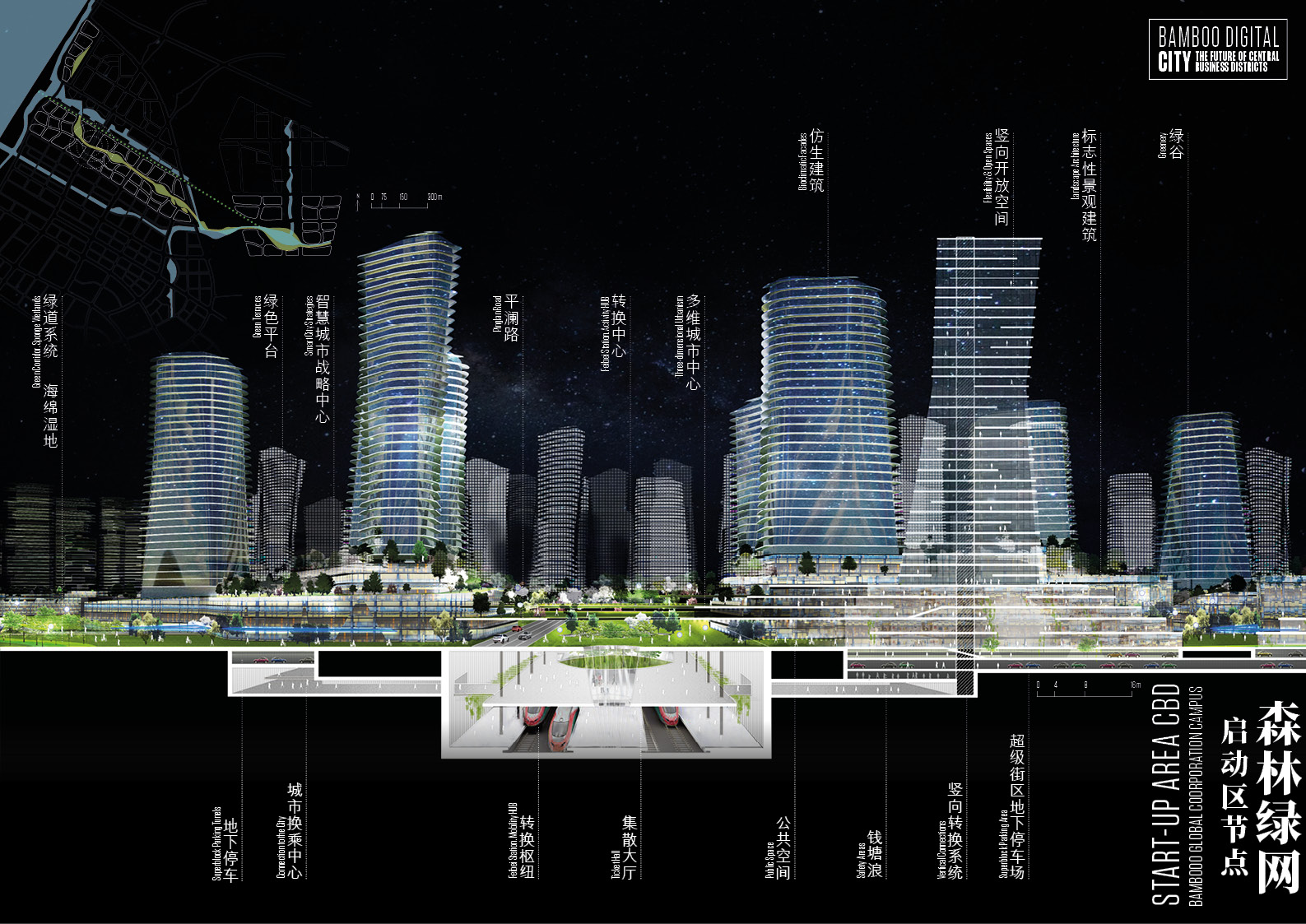 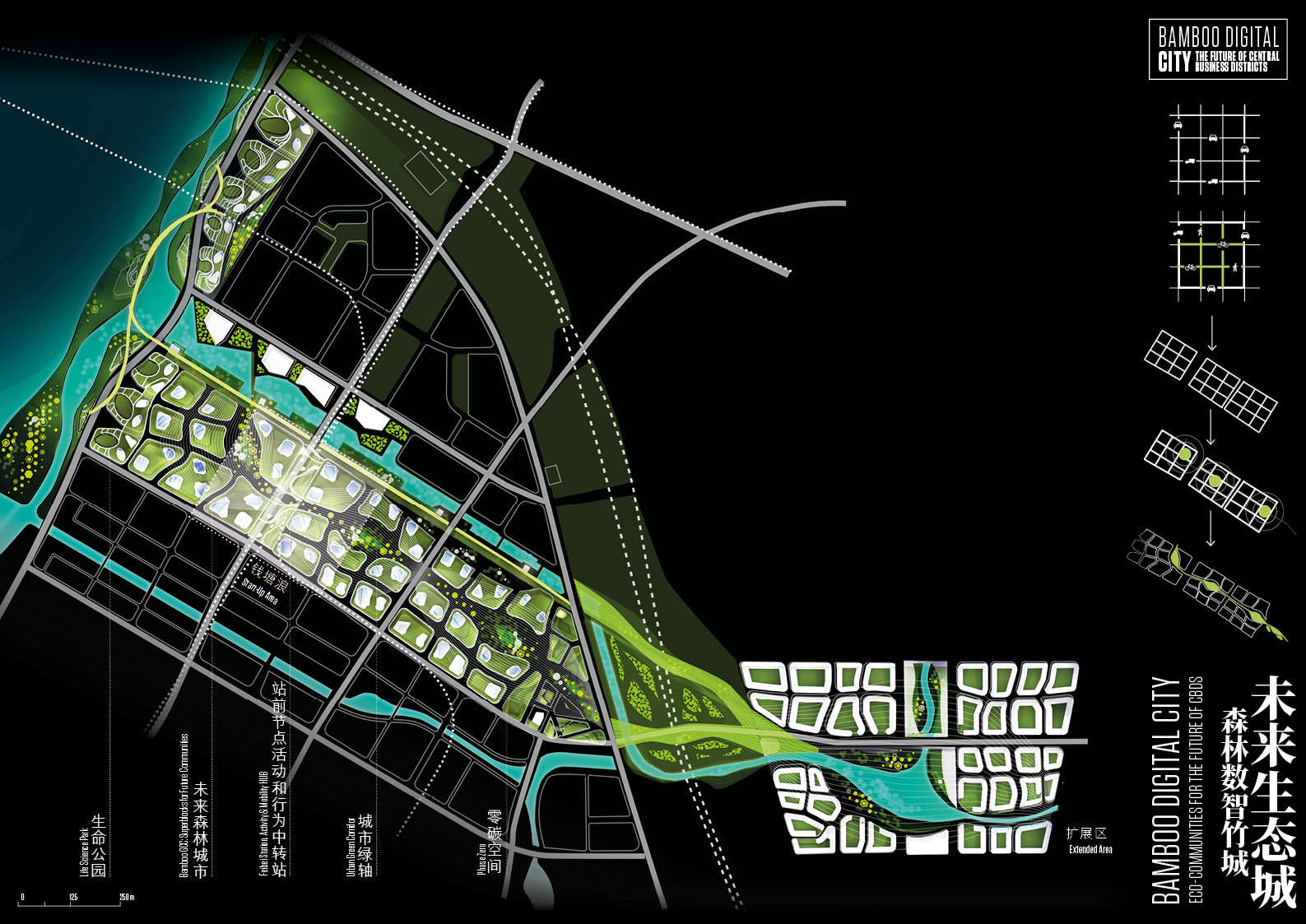 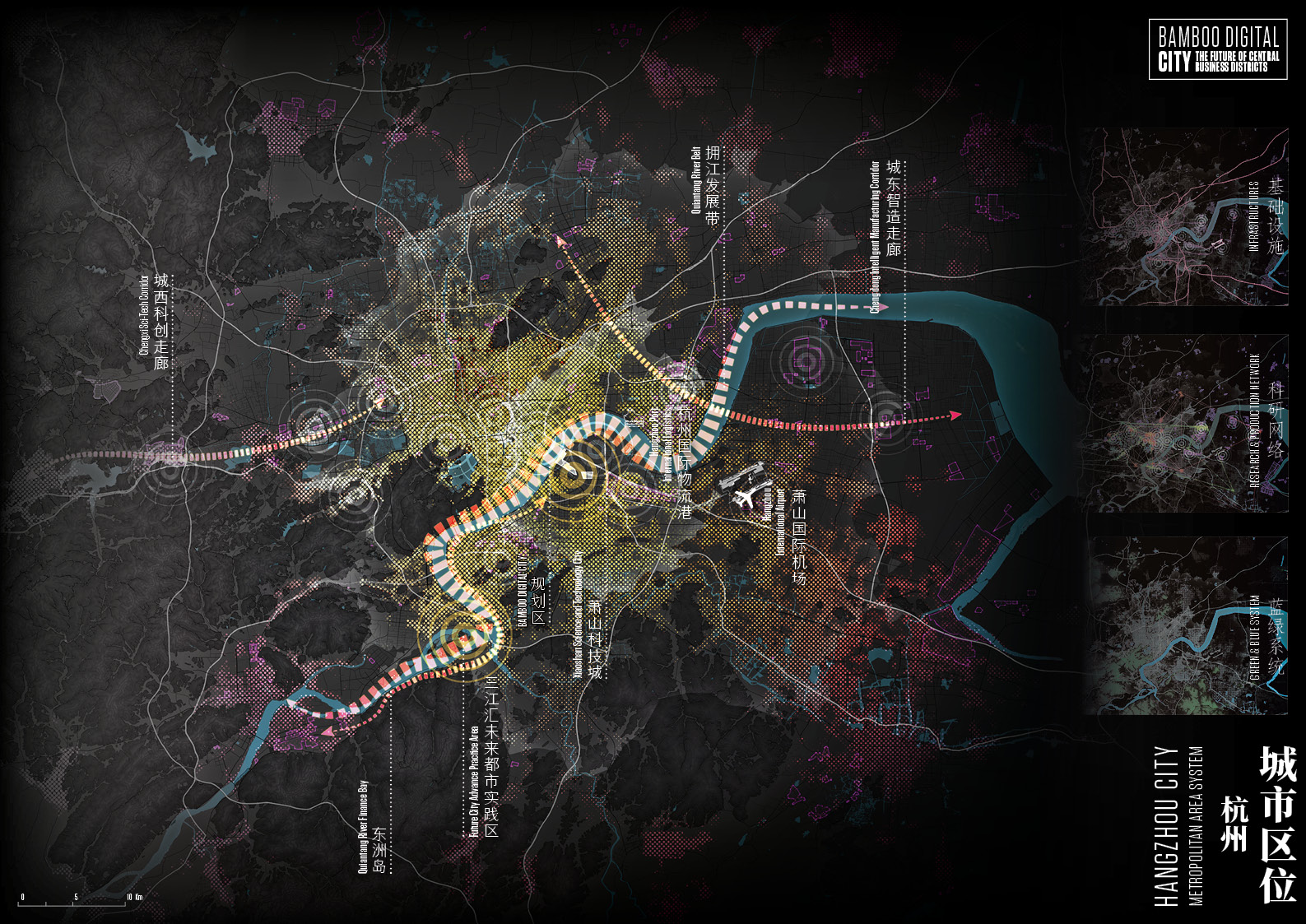 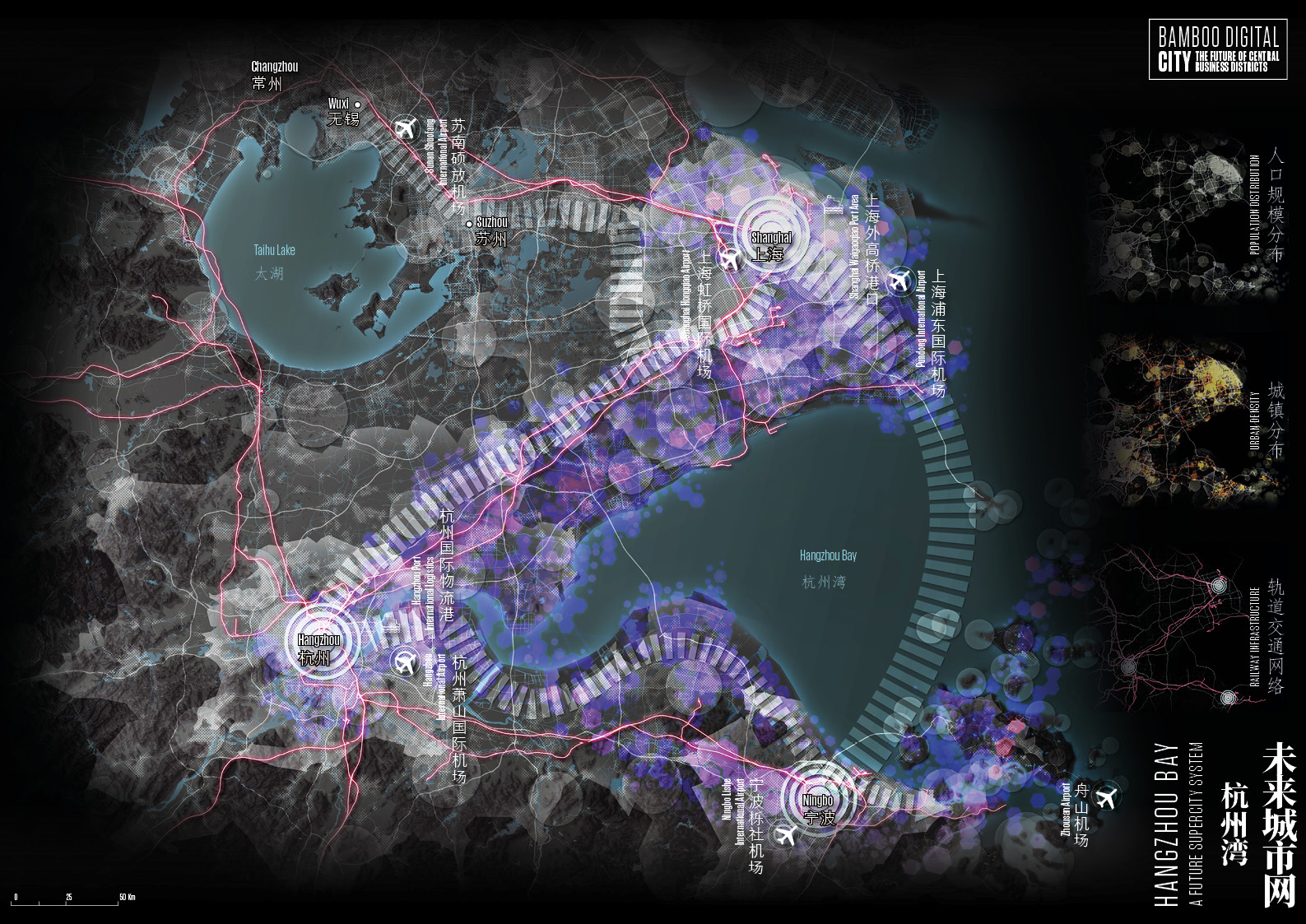 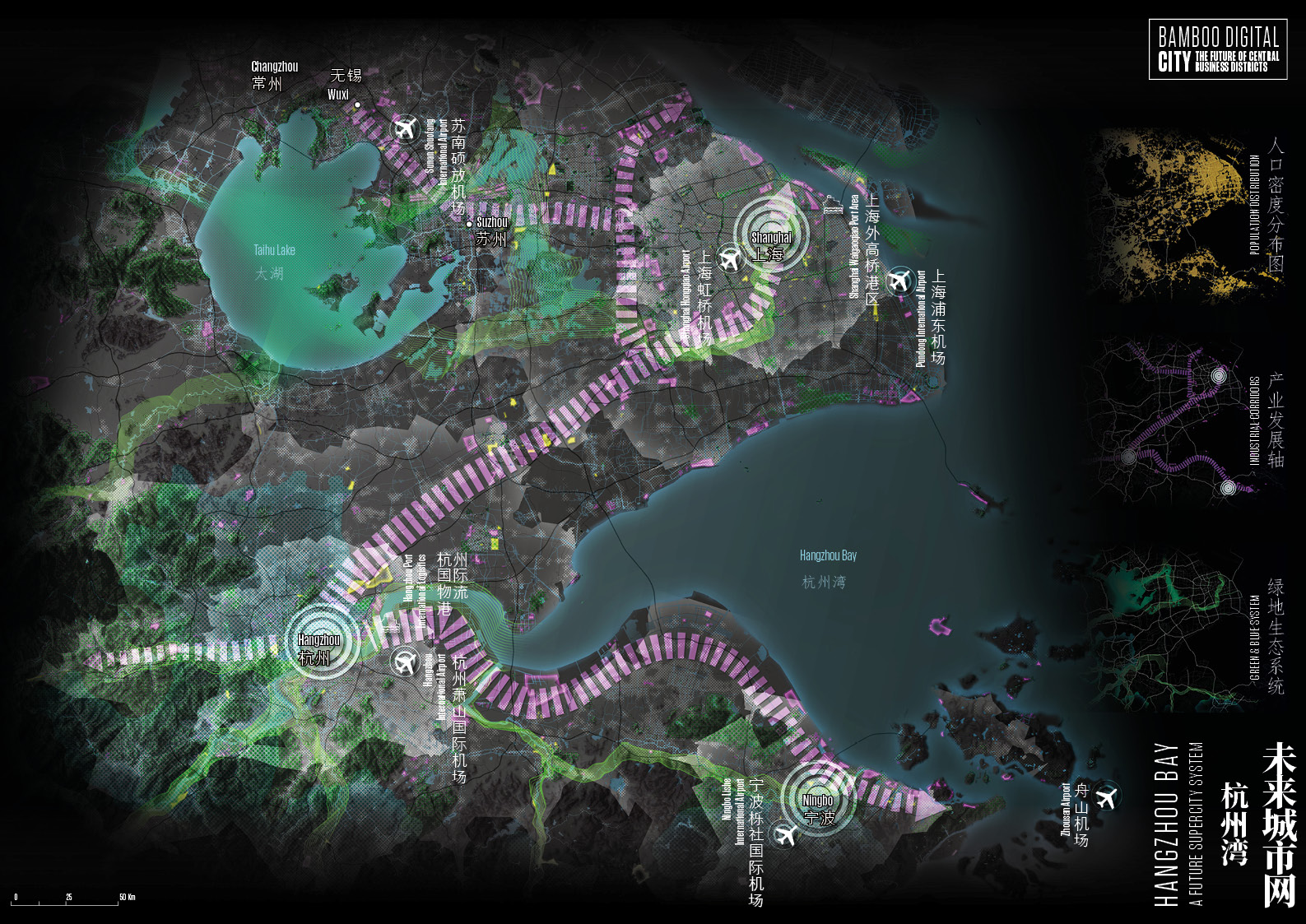 Hangzhou is part of an overpopulated territorial system, with a population of approximately 100 million people concentrated within a two-hour radius of the region’s main urban centers: Hangzhou, Shanghai and Ningbo. The region is progressing by leaps and bounds, and its influence in various fields, such as industry, technology and education, transcends the local level to find a place on the international scene.

The triangle formed by these three cities generates in Hangzhou Bay one of the most important poles of economic, tourist and industrial activity in the world, comparable to the agglomeration of the Pearl River Delta, formed by Canton, Hong Kong, Macao and Shenzhen, an area populated by nearly 50 million people.

Hangzhou has been developing its higher education system and building a modern economic system based in Sci-Tech industry, creating a Digital Innovation Network. The Sci-Tech economic network of Hangzhou is centrilized by the Qiantang River Belt.

The Qiantang Bay will be in one of the most privilage points of this system, that is why, the solution of this masterplan must be an example to lead for the next generation business districts; introducing new urban solutions for attracting talent, income industries and economic dynamics. An innovative urban design for a Digital City.

The Bamboo Digital City, Metrópoli proposal for Qiantang Bay Headquarters contest, is the image of the future innovative developments, the perfect symbiosis between technology and nature to successfully face the challenges of the big cities. A design completely integrated into the environment focusing on the system of public spaces as a network for exchange, creativity and innovation. The main design components are: Living Block, Bamboo City Project, Phase Zero concept and Design with Nature.