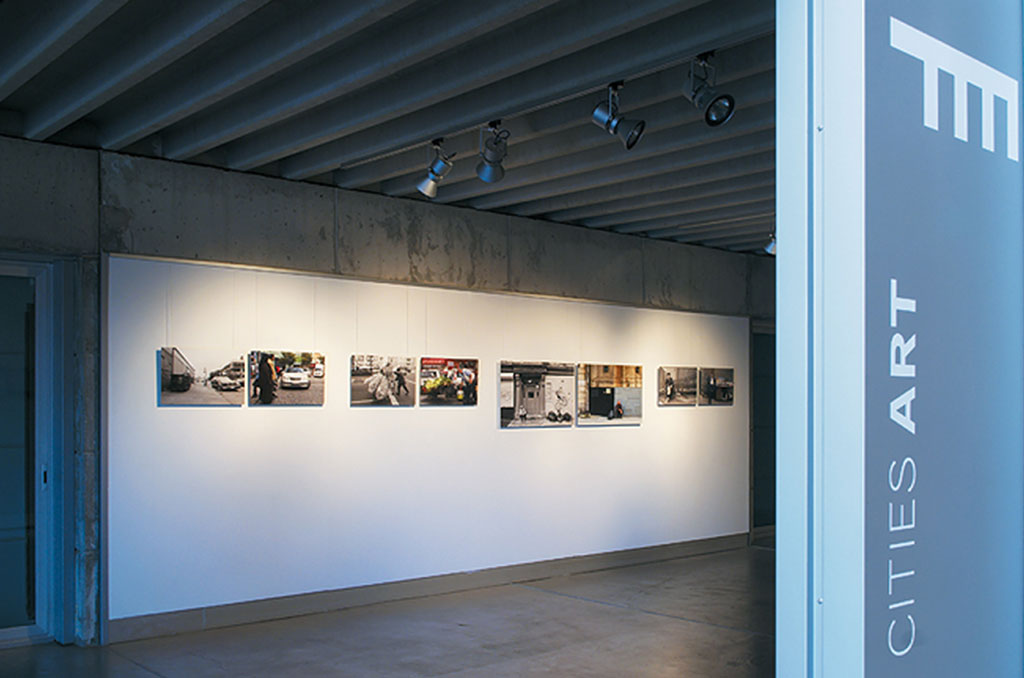 A Tale of Two Cities

The exhibition “A Tale of Two Cities” by the Spanish architect and photographer Iñaki Bergera confronts two of the most important metropolis of the world: New York and Istanbul. New York City is the 21st century Rome, icon of capitalism, whereas Istanbul digs in the roots of its own history to literally become the physical border that joins and separates Occident and Orient.

Both metropolises live surrounded by contradictions, contrasts and similarities: culture and religion, consumerism and capitalism, poverty and opulence, race and gender.

The exhibition, which is a half photographic essay and half social documentary, portraits through analogies a selection of urban pictures that have de-contextualized so that the observer can, without interferences, have its own conclusions.