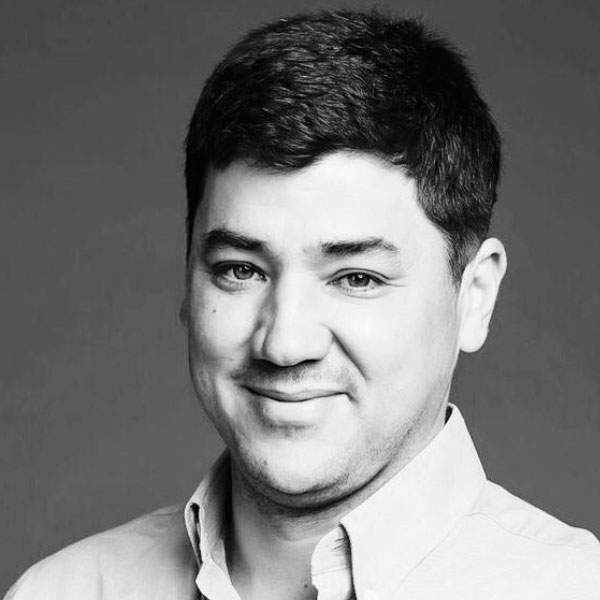 Bachelor in Business Administration by the University of Buenos Aires, he also has an MBA in Business Affairs by the IAE Business School.

Extensive career in Southeast Asia since 2001. Andres opened the commercial operations of the Sadesa Group in Vietnam and later on in India.

After serving for a year as the Chief of Staff for the same Ministry, in 2018 Andres was appointed Secretary of Science, Technology and Innovation of the city, where he coordinated the science and entrepreneurs teams as well as data area. A position he held until March from 2019. Since then, Andres now lives in Ho Chi Minh City, Vietnam where he develops Spatial Big Data projects focusing on retail and urban planning.