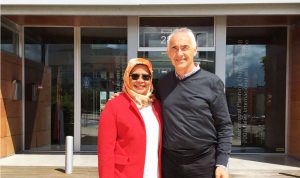 Dr. Alfonso Vegara and other profesionals of Fundacion Metropoli met last Saturday 9 of June, at the Ecobox, headquarters of the Foundation, with Maimunah Mohd Sharif, Executive Director of UN-Habitat. During the meeting numerous topics […] 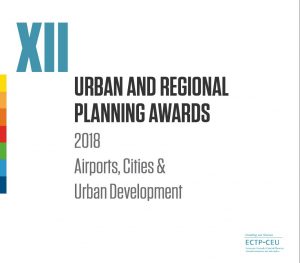 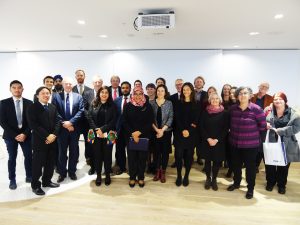 Metropoli Ecosystems has been part of the workshop “Culture in Sustainable Urbanism” organized by UN-Habitat and Think City. The event was held at Khazanah Nasional’s office in the Shard, London on Monday 30th April.   […]

As a Knowledge Partner of AA Streetware Southeast Asia we would like to invite you to the Book Launch at the Architectural Association London Bookshop. “These books present three years of design research developed […] 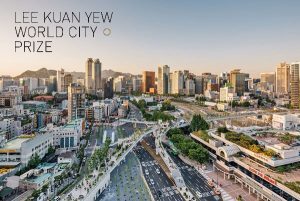 Seoul, the capital city of South Korea, has clinched the Lee Kuan Yew World City Prize 2018. Through a combination of visionary leadership and active engagement of its citizens, Seoul has flourished to become an […] 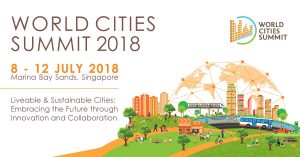 The World Cities Summit is an exclusive platform for government leaders and industry experts to address liveable and sustainable city challenges, share integrated urban solutions and forge new partnerships. Over the past decade, the Summit […] 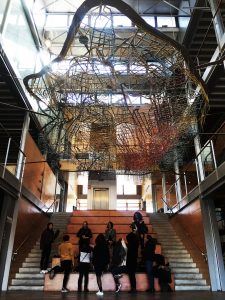 Knowledge Sharing Interaction with Students from the Architectural Association London 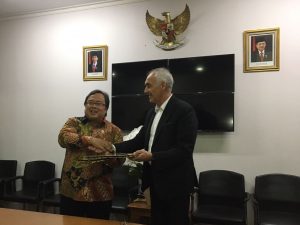 The Indonesian government and Fundacion Metropoli have signed an agreement on Thursday 11th of January,  to develop 10 new areas in Indonesia that are being promoted to become new tourist destinations. The agreement was signed […]

Fundacion Metropoli, through its President Alfonso Vegara, will be participating as a Strategic Partner on “The 12th European Urban and Regional Planning Awards 2017 – 2018”. This year’s awards focus and theme will be “Airports, Cities […] 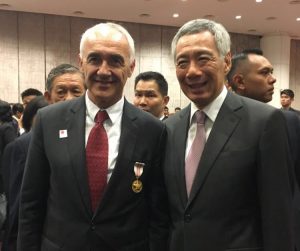 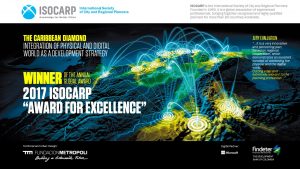 Glad to share that Fundacion Metropoli has been awarded the prestigious 2017 ISOCARP Award for Excellence for the project “The Caribbean Diamond of Colombia”. The award will be conferred within the 53rd Annual Congress of ISOCARP at Portland, Oregon, […] 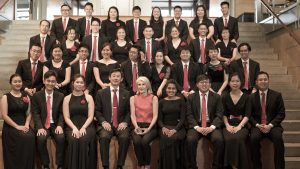 Raffles Singers was founded in 2001 when the alumni singers of Raffles Chorale, recipient of the 1999 Best Choir of the Year award, came together for a reunion concert. Since then, Raffles Singers has continued […]

Alfonso Vegara, President of Fundacion Metropoli, will give the conference Connecting People and Places across the world next July 23 in Leeds (Yorkshire), organized by the RTPI (Royal Town Planning Institute’s). The Conference will be […]

1st Leaders Seminar for the Caribbean Diamond and Santander of Colombia

The first Caribbean Diamond Leaders Seminar took place in the last week of February. The event was held at the Ecobox, Fundación Metrópoli’s headquarter in Madrid and was attended by Mayors and Governors from several […] 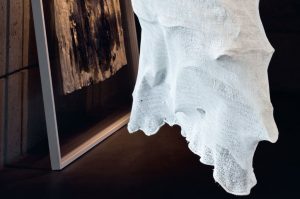 Next 26th March 2015, 19:00 h Pneuma the exhibition of the architect Benjamín Cano will open at the Ecobox building, headquarter of the Fundación Metrópoli in Alcobendas, Madrid. The exhibition will be open until next […]

Forum of Innovation and Entrepreneurship. Universidad del Turabo. Meeting with the Planning Board of the Government of Puerto Rico

Rafael Pérez Colón, Senior Advisor Global Technology & Development of Fundación Metrópoli, participated in the Forum of Innovation and Entrepreneurship. Organized by the Universidad del Turabo in Puerto Rico under the VII International Symposium of […]

On 26th and 27th February, Alfonso Vergara, President of the Fundación Metrópoli, participated in the First Mayors Forum Exchange between Spanish and Latin America mayors in Madrid. The Forum was opened by Ana Botella, Mayor […]

On 13th January, the Fundacion Metropoli participated in the launch of REDS (Spanish Network for Sustainable Development). At the Casa del Lector (Matadero) in Madrid, REDS presented its mission, objectives and future visions: “Involving” future […]

Fundacion Metropoli, through its president Alfonso Vergara, participated in the international jury of the city-river project titled “MOSCOW RIVER”, which will be one of the most important projects for the future of the Russian capital. […]

We use our own and third-party cookies to analyze our services, based on your browsing habits (for example, pages visited).AcceptGet more information here